Following a year-launching support run with Tame Impala and a late-night showing at The Great Escape, Jagwar Ma are gearing up for album number two. Below, we chat to Jono Ma about cramming in ideas and DJing for Daft Punk (no, really.)

Hello Jagwar Ma! How are you?

Jono Ma: Good thanks! I’m in Paris. I’ve got to run to a club down the road to DJ later. One of the promoters said ‘You realise Daft Punk are coming down tonight?’ They won’t have their helmets. I won’t even know who they are. I’ll just know that they’re there, lurking.

You’ve been working on your second album. How’s it going?

It’s almost done! I’ve set up a little workstation at an apartment in République, and I’ve just been doing the final touches to the record now. It should be done in the next week or two, hopefully. Fingers crossed. At this stage it’s looking like it’ll be out in August or September. I think we’re going to drop a track pretty soon.

How are the new songs sounding?

I don’t know. I’ve lost all objectivity now. But the reaction from the few people I’ve played them to has been really good, so we’re really excited. It’s more of the same, but with more bombastic beats! Bigger! Brighter! I don’t know, it’s hard to put the record into words. You can expect to be surprised.

“We’re going to try and write a couple of spontaneous, last minute tracks.”

Most of the sketches for the record happened while we were on tour. Between gigs, whether it was on a plane or in a hotel room, I was always sketching down ideas on my computer. When we stopped touring I had almost two-hundred beats and loops and instrumental songs and stuff, loads of ideas sketched down in various places. When we’d written all the songs on ‘Howlin’’ we’d never played a single live show as a band. I don’t know how that’s affected it musically, but it definitely changed our headspace.

Where have you been recording?

It’s a studio I built with a friend, maybe five years ago? When Gab [vocalist Gabriel Winterfield] and I started writing music together, that was the first idea I had – to go to this studio in France that I helped my friend build and make a record. So once the touring for ‘Howlin’’ stopped and it was time to make another record, we decided to come and do it in the same place.

With the new album almost finished, what are you up to next?

We’re going to try and write a couple of spontaneous, last minute tracks, which I think is always an interesting thing to do. You write all these songs, work on them for six months, and at the end your palette has changed. On ‘Howlin’’ there are a few songs – like ‘Four’ and ‘Exercise’ – that came out in the last week of mixing, literally in the eleventh hour. So we’re going to try do another little session like that and see what happens, see if any new ideas stick, just before we shut the gate on the record.

Taken from DIY's May 2016 issue, out now. Subscribe to DIY below. 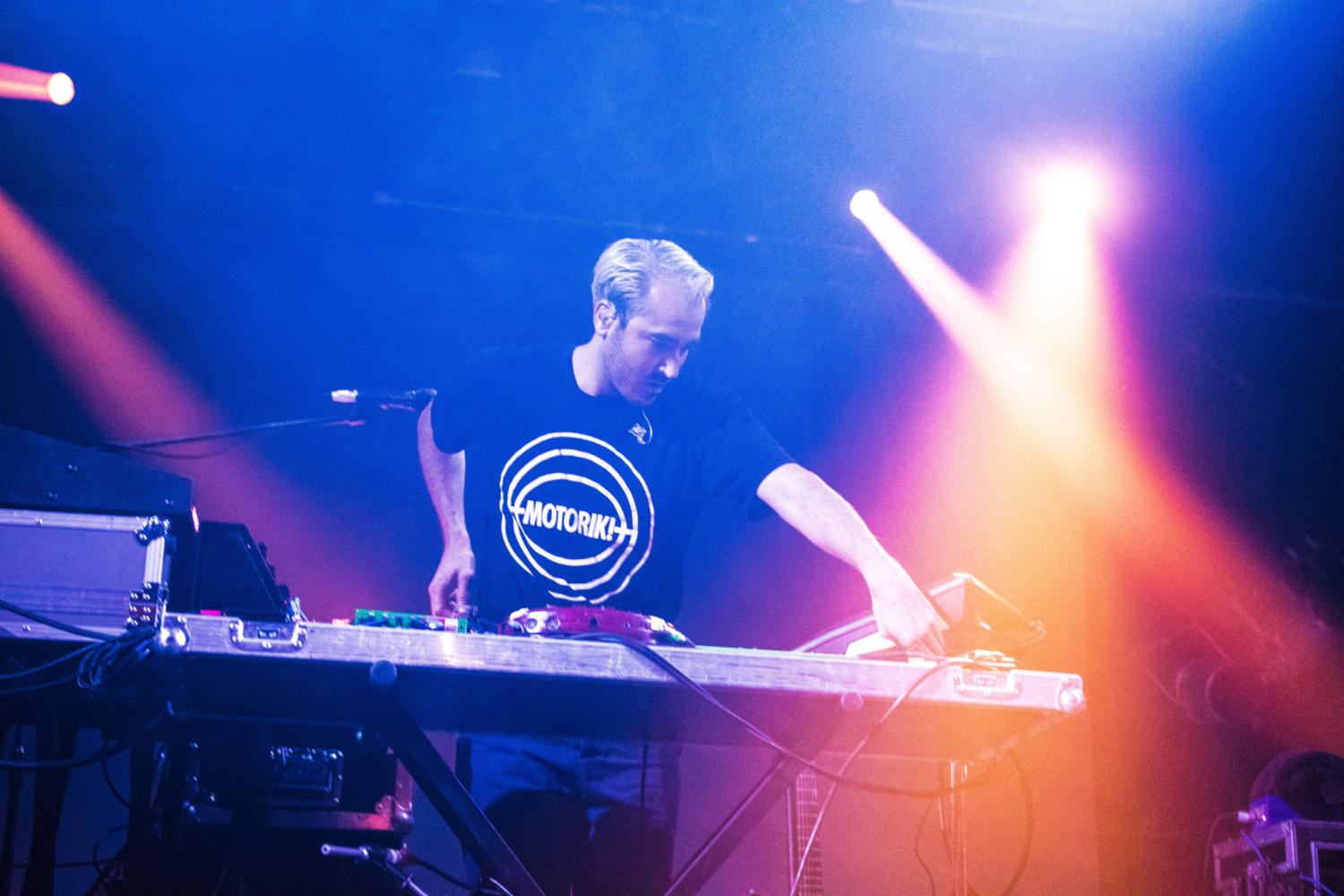 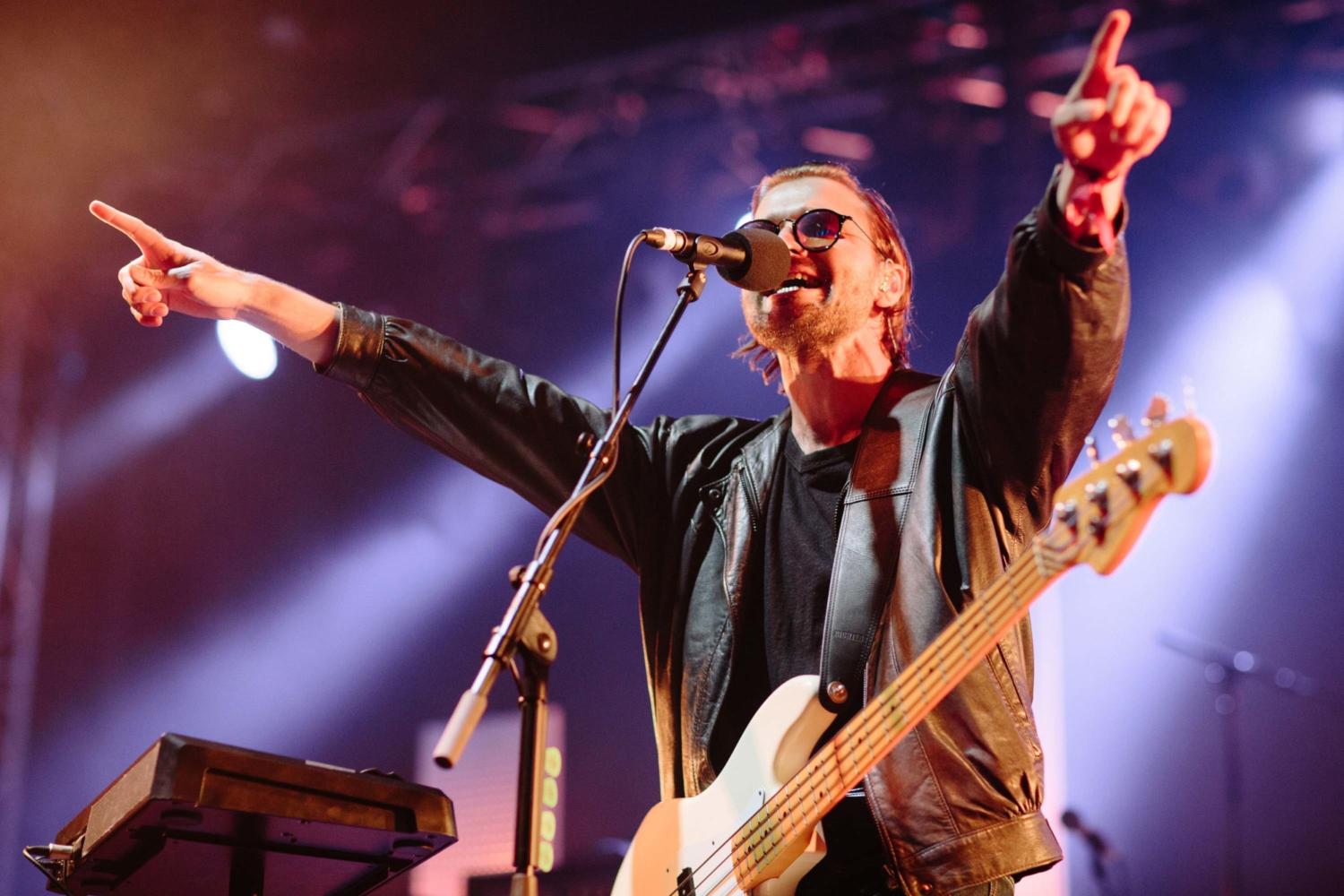 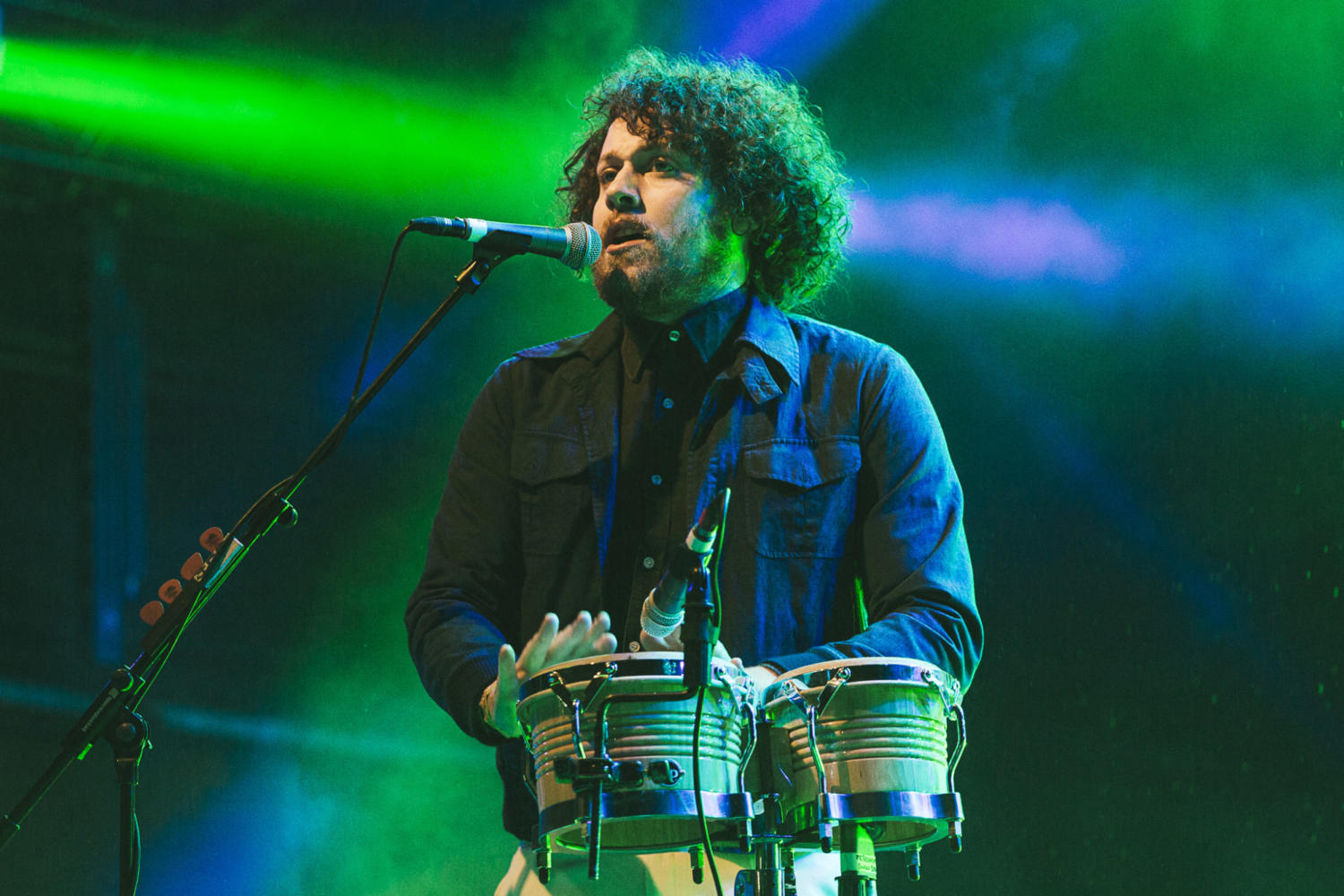 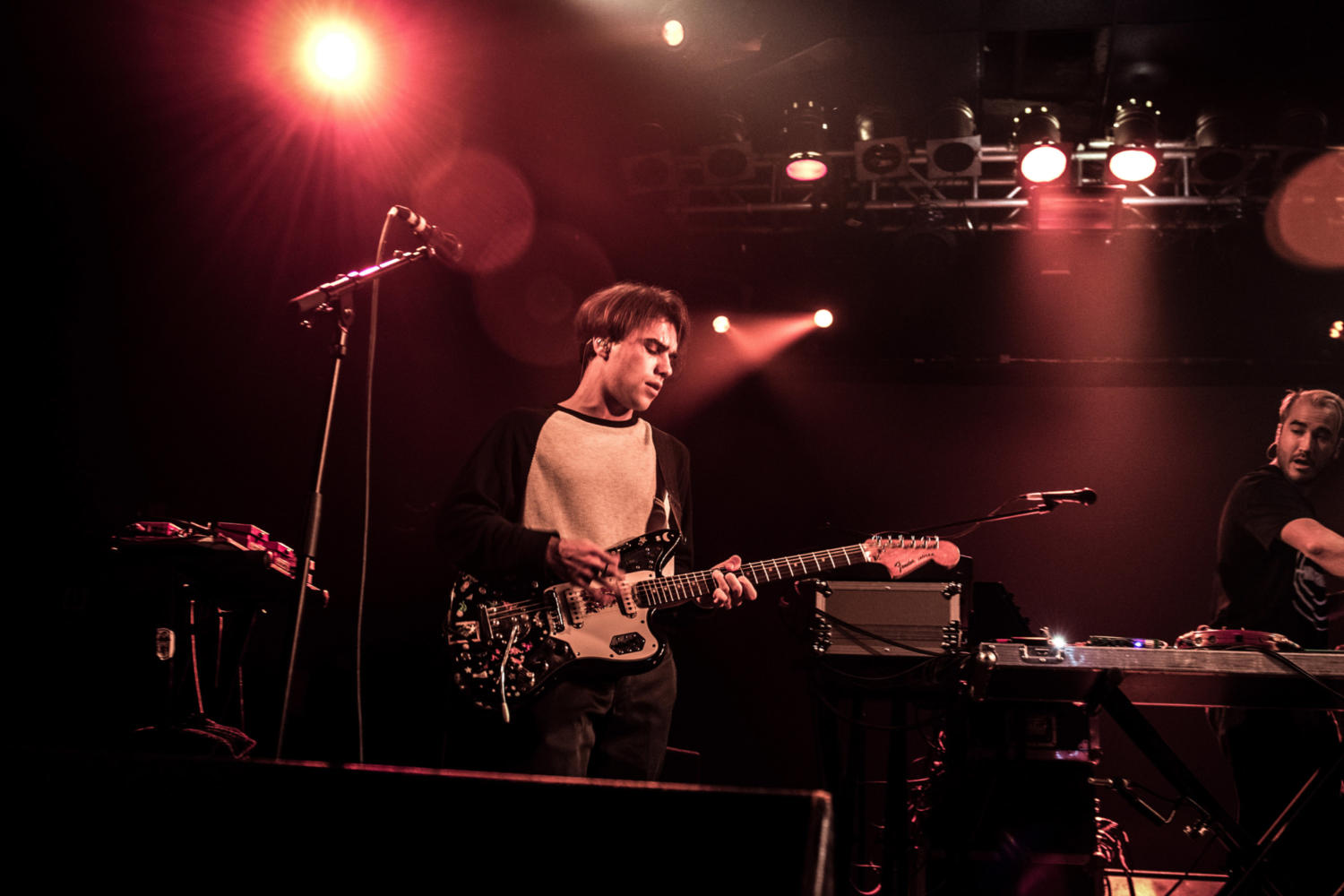 Though the set is short of sing-alongs, the dancing just about makes up for it.