Frank Carter’s hardly a shy and retiring type - take his most recent chat with DIY, where he expressed great interest in becoming “a fucking meteor,” or his chaotic main stage set at Reading Festival last summer, as evidence. Though the frontman of Frank Carter & The Rattlesnakes might be as loud as his garish suits, he keeps a little bit more quiet when it comes to his artistic talents. He’s a dab hand with a tattoo gun and a pencil, as it turns out, and has inked fans across the world.

With this in mind, we decided to grill him (not literally, don’t worry) about his latest album ‘Modern Ruin’ via the medium of interpretive drawings.

Never one to hang about, Frank’s already tattooed one of these new designs onto a fan since we spoke to him over a paper and pen…

Where did you go to record ‘Modern Ruin’? 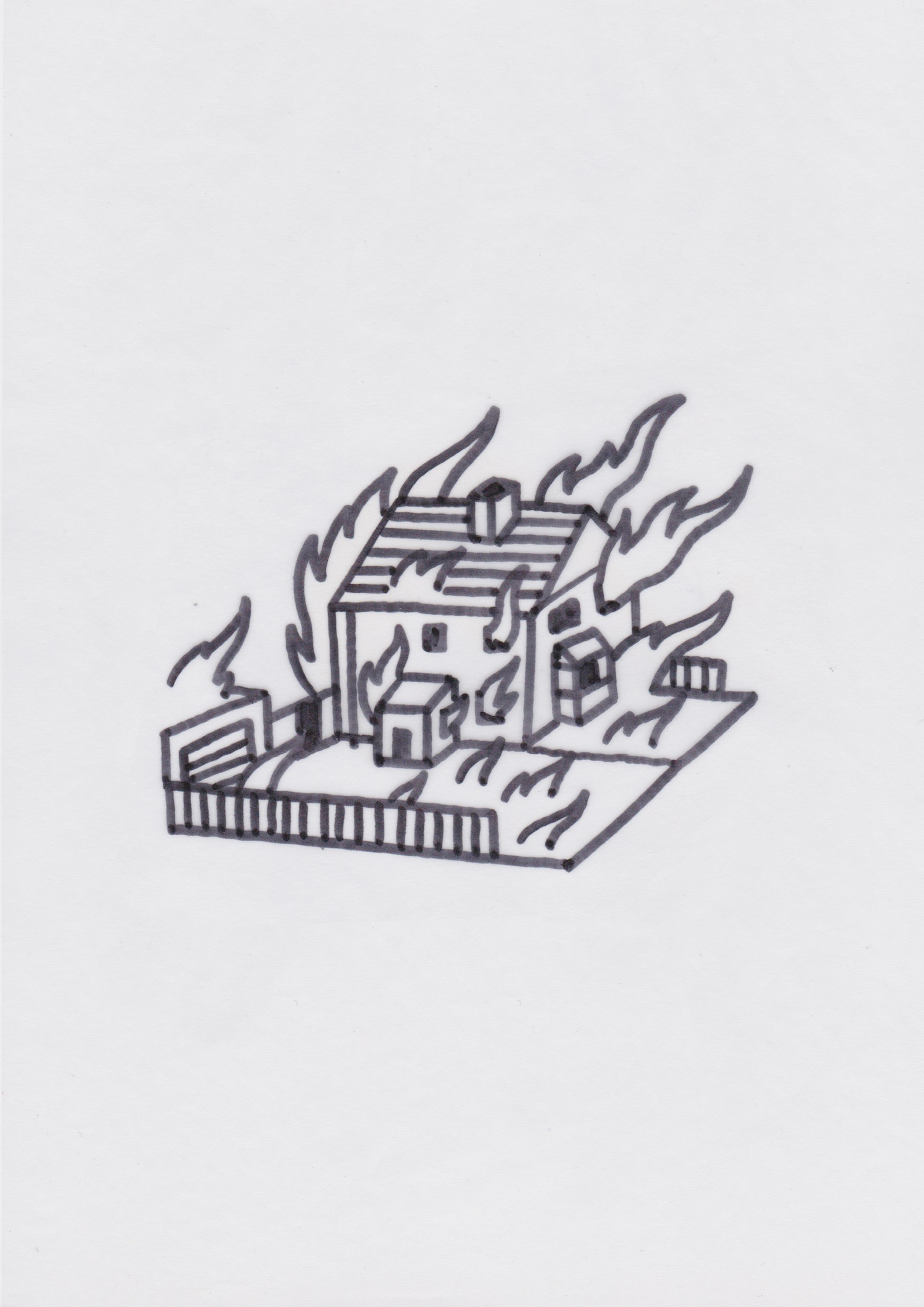 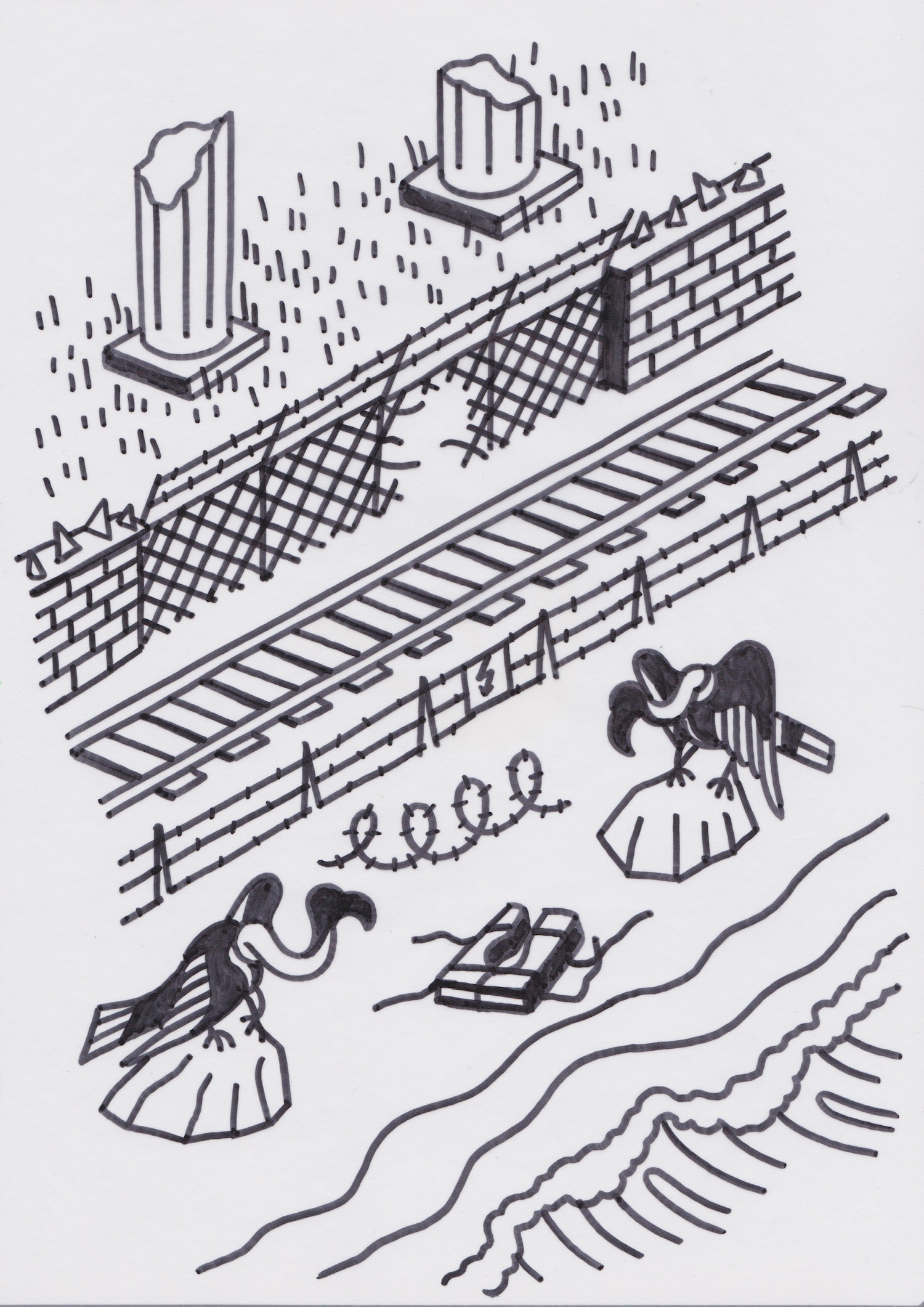 If this album was a mythical beast, what would it look like? 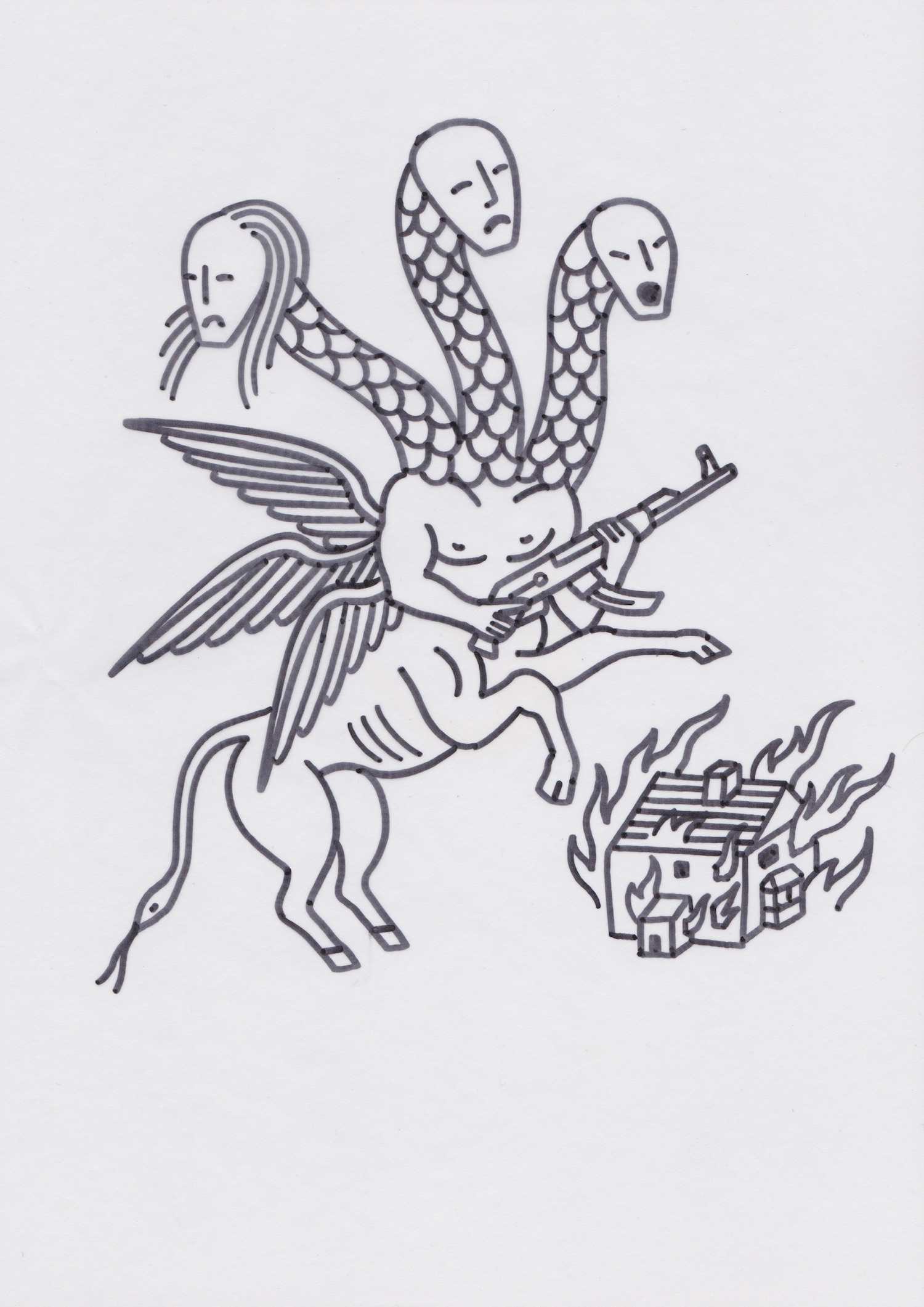 What did the inside of your brain look like while you were ‘Modern Ruin’? 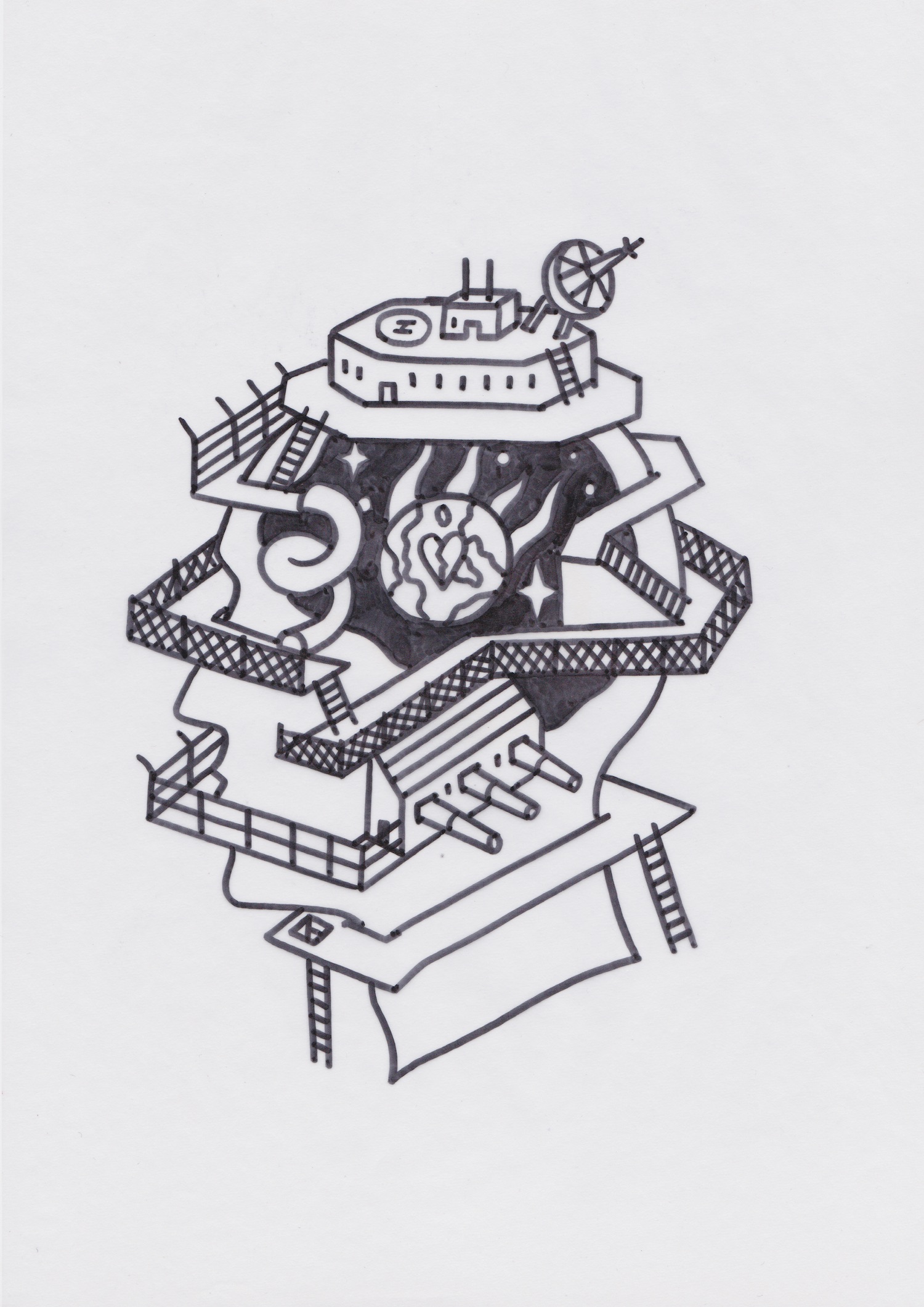 What’s your favourite flower, out of all the ‘Wild Flowers’? 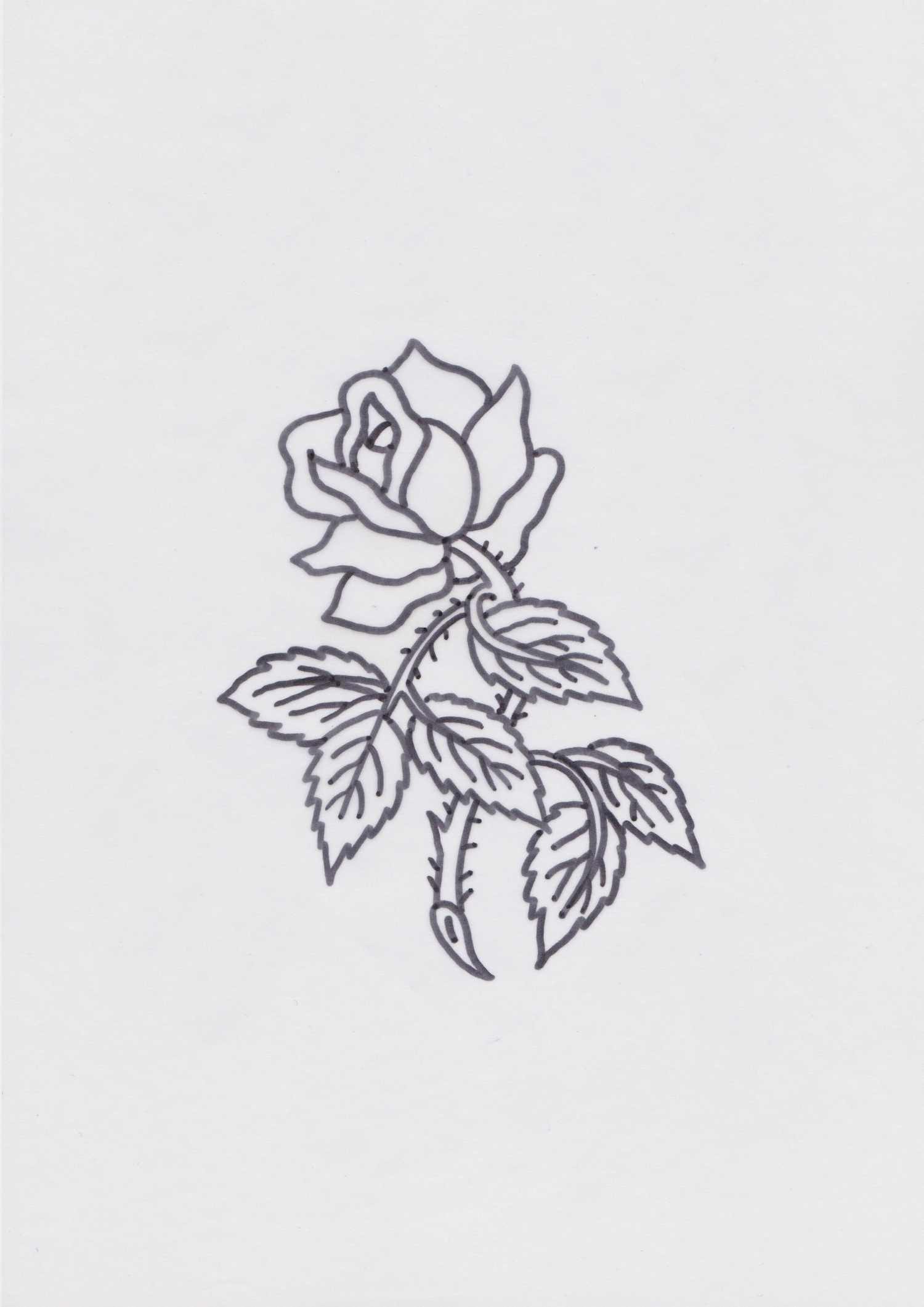 Taken from the February 2017 issue of DIY, out now. Subscribe below.