There are certain ways to make your return to the live environment after multiple years away. They don’t normally involve stepping back into the ring by making your very first show back a headline slot at a festival. After a certain amount of deliberation, that’s exactly what James Mercer and The Shins decided to do though, at last year’s End Of The Road.

If there were any internal doubts about quite how much the band were missed though, the festival laying on an extra programme on the Thursday night for the band to top the bill must’ve been a pretty good indicator. It was the start of a road that’s led the band to ‘Heartworms’, their most worry-free and contemplative album yet.

From looking back to his days living in Mildenhall RAF base in Suffolk on the album’s track of the same name, to pondering the future of the band and the importance of a Shins album in 2017 to Mercer and the band’s fans, we caught up with the frontman to chat everything ‘Heartworms’ and slowly but surely breaking out of the acoustic, indie-rom-com mould that many have placed them in since ‘New Slang’, y’know, fifteen years ago.

Hi James! End Of The Road was quite a big re-introduction for you, huh?

We were all biting our nails on the bus down there, honestly terrified! Once we got up there though, the crowd were so welcoming and we settled back in quite quickly. After the show it was literally high fives all round, and such a relief to be back.

You’ve come quite a long way since the late ’90s, then?

The Shins started as a two-piece garage rock thing, just me and a drummer. We did really blues-based stuff that was like the stuff The White Stripes ended up making really big. Weirdly, we were that type of a band. We wanted to do retro rock'n'roll stuff. At some point, I started to get fed up with people having this ethos surrounding punk - what was punk and what wasn't punk, and people saying "that's not punk rock, man!" regarding what we did or didn't do. I remember sneaking into a show, and the guy who promoted it caught me, and literally told me "dude, that's not punk rock".

I was tired of all the bands either being tongue in cheek and super ironic, and I needed to find my own thing. I was rebelling against everything that had dominated the indie scene in the '90s. Doing something like 'New Slang' was sort of rebelling against all of that. I wanted something that was really earnest. Actually saying the line "I'm lonely," and really meaning it, was fucking weird, and to me it was a punk rock act in itself, which it wasn't really interpreted as. It was out of anger that I did that.

‘New Slang’ is the song that’s stood out from your first album - do you feel like it’s a track that’s defined you, for better or for worse?

Immediately [after the song], we ended up getting lumped in along with other bands that were more acoustic and folk-y, and it was a real struggle, even with my manager, who felt like we should capitalise on this and become part of that world, and it was just never a natural fit for me.

Do you feel like you still have to prove yourself to people as a result?

I certainly felt challenged to do something new when I was writing this record. In situations like this though, I don't feel like I constantly have to defend myself anymore. I keep coming back, I'm still here. I started The Shins in '96 and I'm still here. 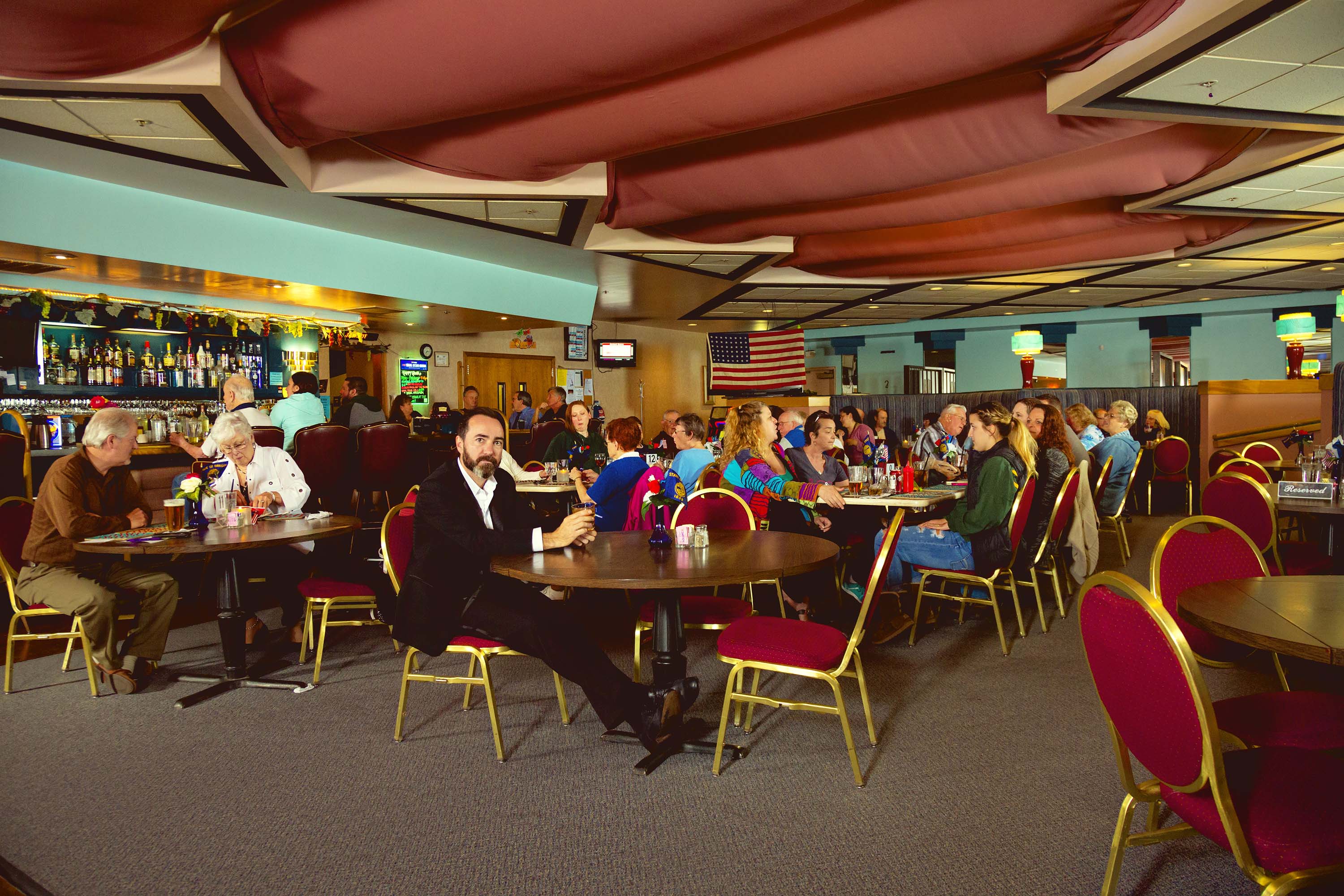 I don’t feel like I constantly have to defend myself anymore. I keep coming back, I’m still here.

You released an album with [side project] Broken Bells in the break between Shins albums - how does that affect your thought process when returning to The Shins?

Coming back to The Shins, I feel a certain freedom, because I have gone to different places, vocally and lyrically, and it's one of the ways that The Shins has benefitted from my other projects, and been able to stay fresh.

‘Heartworms’ track ‘Mildenhall’ is written about you living in Suffolk for a period, right?

Yeah! My dad was an air force guy. He was an ammunitions officer and then as you move up in rank, he became a nuclear weapons specialist, and there's a pretty big headquarters at Mildenhall. I only lived in Mildenhall for a few months, and then we got a place in Lakenheath, which is in Suffolk too. I think there's something nostalgic about the music on that song and in the album as a whole. There's another song that didn't make the album that concerns my parents getting married and my dad being in Vietnam, and it's part of a series of songs that are looking back.

A lot of the album is looking back with fondness, and with some regret. There's a lot of shit that I wish had gone differently, but it's not looking back angrily. Just wistfully, I guess.

The Shins' new album 'Heartworms' is out now.