“This is an album I’ve been working on for my whole life.” To anyone that’s heard even a moment of Noga Erez’s debut, ‘Off The Radar’ – a record so rooted in pertinent, current issues and one that is so strikingly, powerfully in-the-moment – this might come as a surprise. For Noga, it’s straightforward. “Personal things are always universal, I think that’s the beauty of it.”

Born and raised in Tel Aviv, existing never more than a stone’s throw away from the tension, violence and uncertainty of the conflict in and around the Middle East, it’s no surprise that ‘Off The Radar’ is rooted in politics. It’s also a record that sits in a chaotic global climate that none of us could ever have predicted, least of all Noga. “It’s so relevant to so many more people than I ever imagined it would be,” she says, “that’s a very, very sad thing”.

What ‘Off The Radar’ isn’t, however, is a purely political record. “I talk about [politics] from a very, very personal point of view and never from an opinion point of view or a knowledge point of view,” Noga admits. “I’m always afraid that people will start asking me questions about the details of the conflict in Israel that I don’t know how to answer!” This point doesn’t come from a place of ignorance – Noga is incredibly eloquent and well informed when it comes to talking about politics, war and the state of the world – but she doesn’t see herself as some kind of oracle. The reason ‘Off The Radar’ is so relatable is because every inch of it, every current of anxiety, frustration, doubt and white-hot rage has been lived and felt by Noga herself.

“This is an album I’ve been working on for my whole life.”

Whether it’s the frustration with ineffective government addressed in the blistering, scathing ‘Dance While You Shoot’ or the dumbfounded horror and biting rage at the passive documentation of a sexual assault case on ‘Pity’, Noga’s music lives so rigidly in the real world that it becomes impossible to ignore. “For now, the only thing I hope to do is to get people to enjoy the music and expand the way they look at things,” Noga says when asked if she thinks her music has the power to make any difference in the issues she speaks on.

Another key part of what makes Noga such an exciting artist is that she’s the full package. One glance at her Richard Mosse channelling, neon-pink bathed visuals for first output, ‘Dance While You Shoot’, is enough to know that Noga Erez doesn’t stop at music. “I spent a lot of time visualising my music in my mind,” she says. When she writes a song, “that’s the first thing that happens to me, I imagine the video for that song.”

Already a debut that feels like the work of an artist light years down the line, Noga Erez is still itching to do more – go bigger, hit harder.

Noga Erez’s debut album ‘Off the Radar’ is out 2nd June via City Slang.

Taken from the May 2017 issue of DIY, out now. Available below. 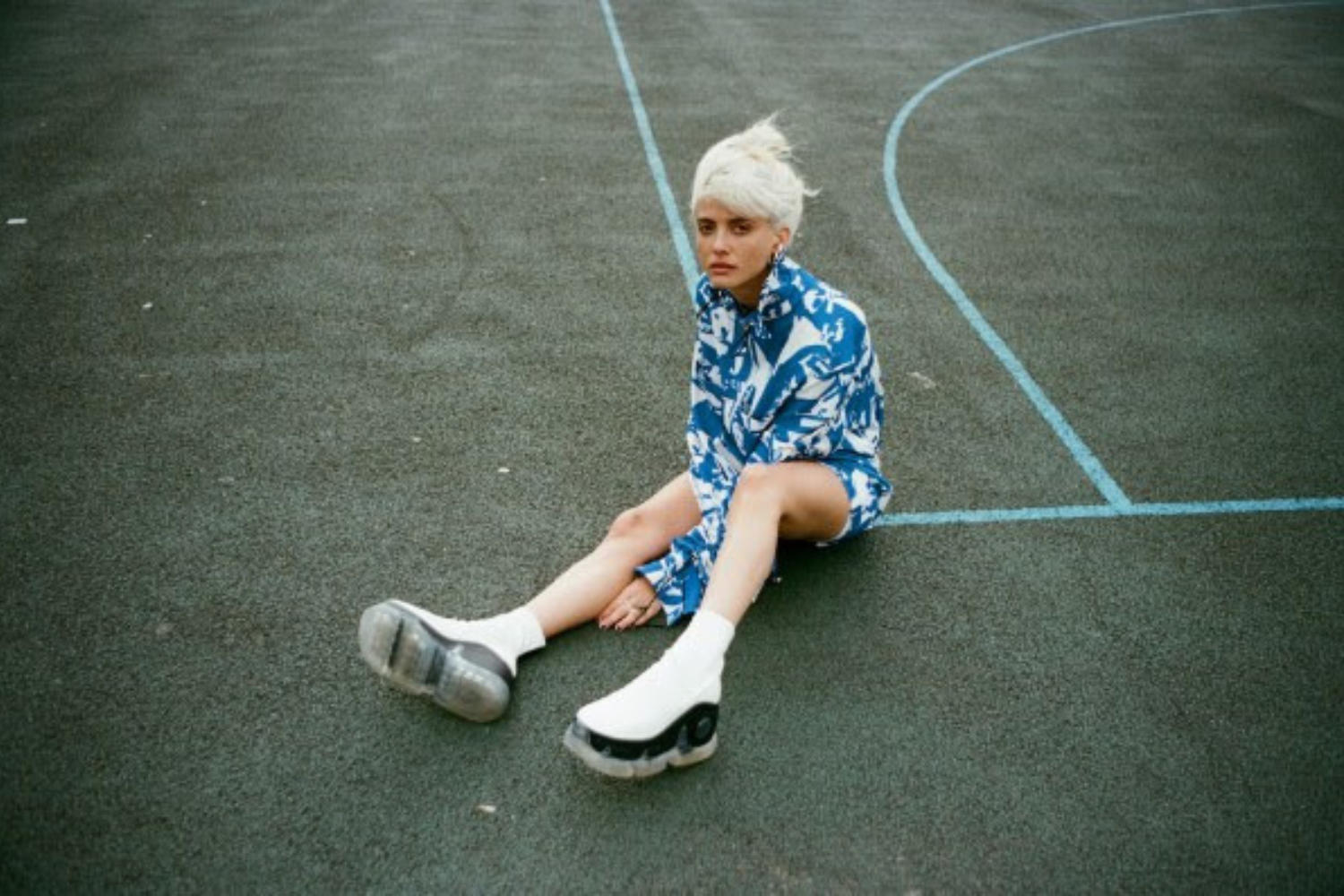 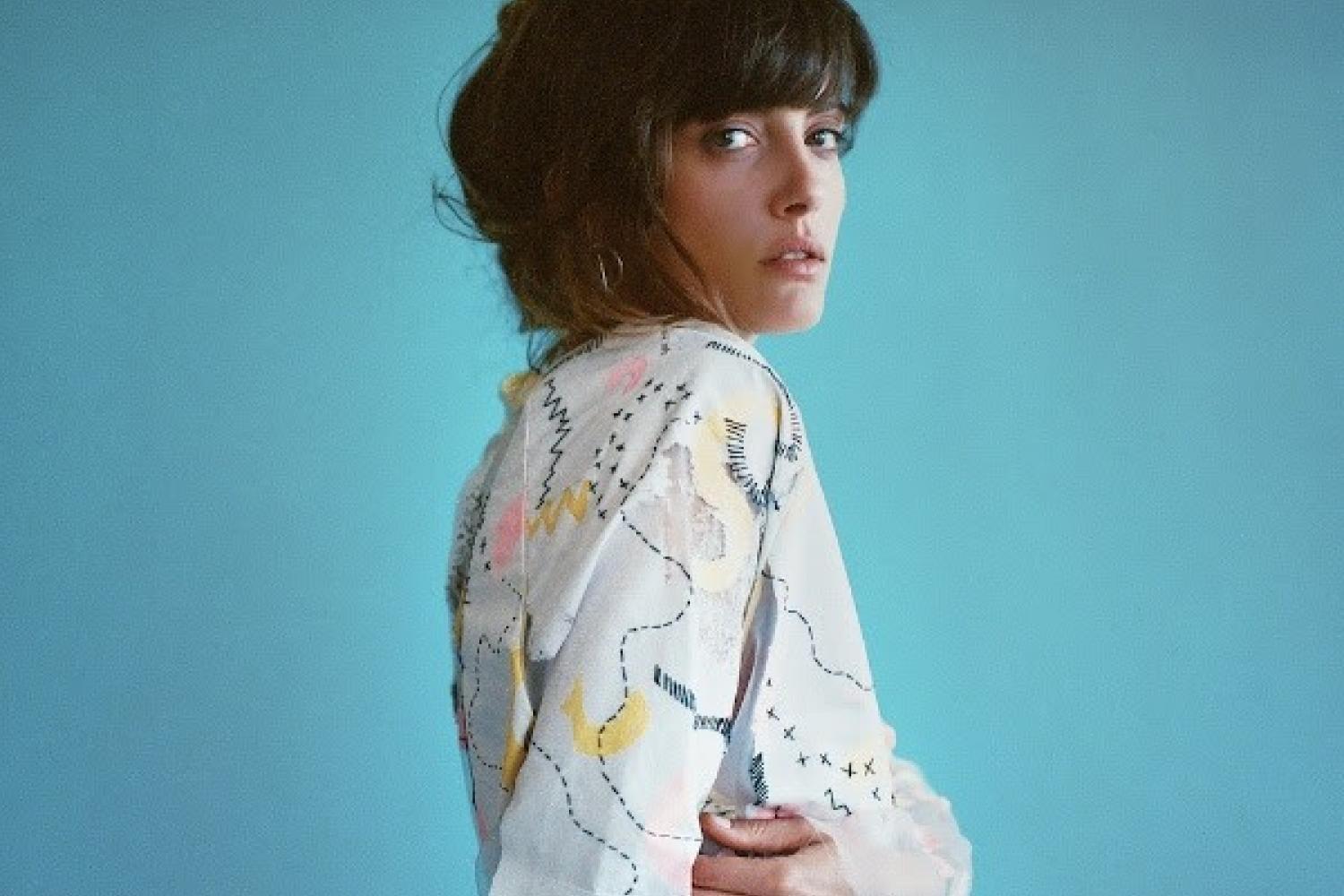 It’s a track that was originally left off her debut album ‘Off The Radar’.

She’s kicking off a UK tour this week. 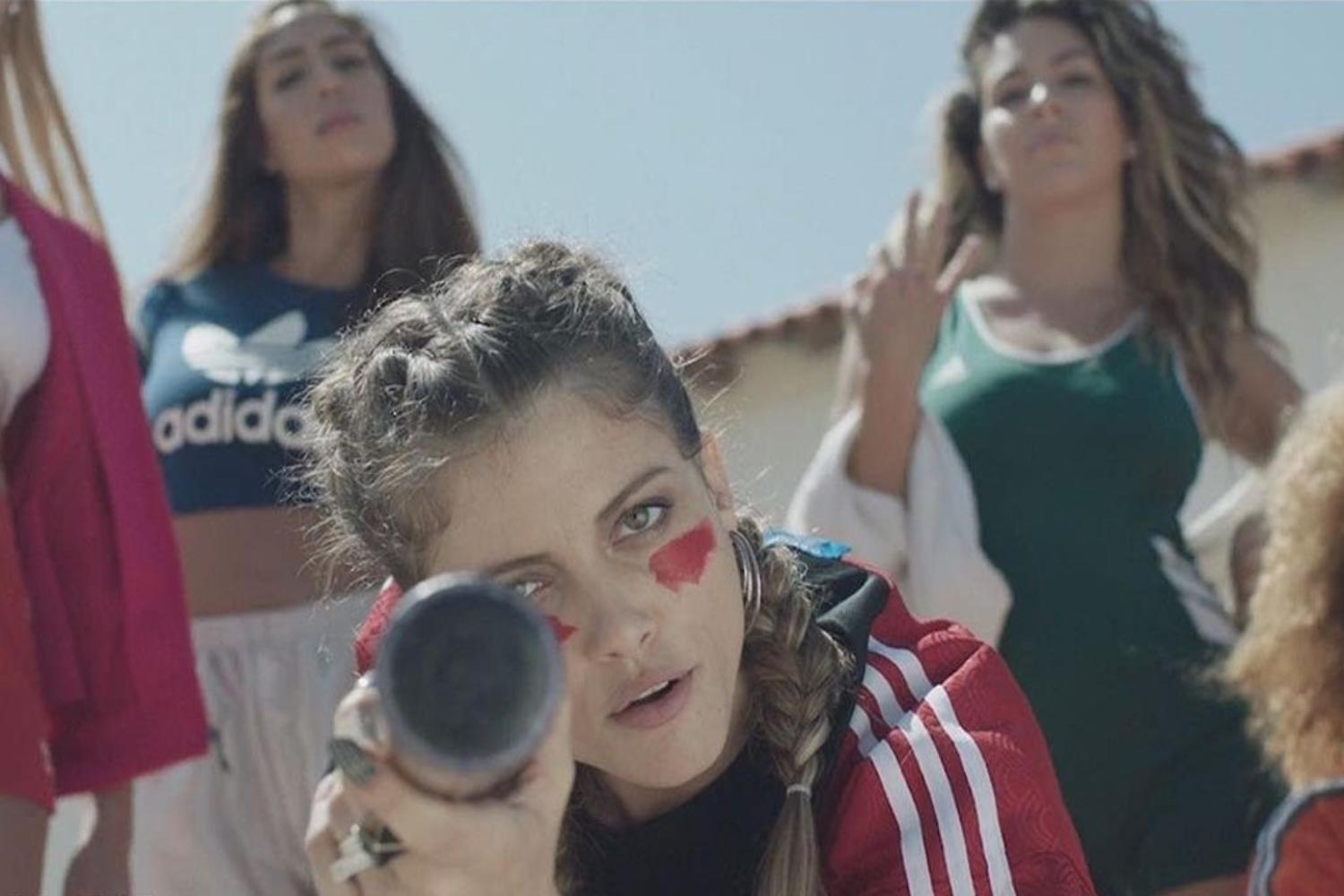 Noga Erez disrupts the peace in the video for ‘Noisy’

A group of girls cause havoc in an otherwise peaceful museum.