By the time the sun has set on Bestival’s first day proper, there’s a real sense of anticipation in the air. Returning to the festival for the first time in 2012, The xx’s headline slot is one of this year’s must-sees, and you can tell: the crowd gathered in The Castle Field tonight await their arrival with baited breath. Unsurprisingly, the wait is worth it.

Having spent the last few months on the festival circuit, by the time the trio arrive at Lulworth Castle, they’re a slick, well-versed unit. And while their musical prowess is undeniably impressive - with production whizz Jamie xx seemingly growing eight arms and still managing to hold the beat - it’s within their more human moments that their set really feels special. When they trip over the intro for ‘Say Something Loving’ or when Romy Hadley Croft is beaten by one particle note - and Oliver Sim runs to hug her once she nails it - for example, the warmth they show one another brings a new element to their faultless set.

Blending together cuts from their three albums with a sense of breathless ease, the three-piece’s at-times understated music really comes alive in their current live incarnation. Poised in front of a series of rotating mirrored columns, the effect is dazzling, offering up gorgeous light and shade throughout the likes of ‘Crystalised’, ‘I Dare You’ and ’VCR’.

Their set’s also a meaningful one: after nodding to Jamie’s solo material with a full colour rendition of ‘Loud Places’ - briliantly apt considering Bestival’s theme this year - and they go to close their set with their infectious ‘On Hold’, the cheers from the crowd are deafening and it’s clear that the trio are overwhelmed. It may have been five years since they last performed at the festival, but judging by the reaction tonight, they won’t spend so long away next time. 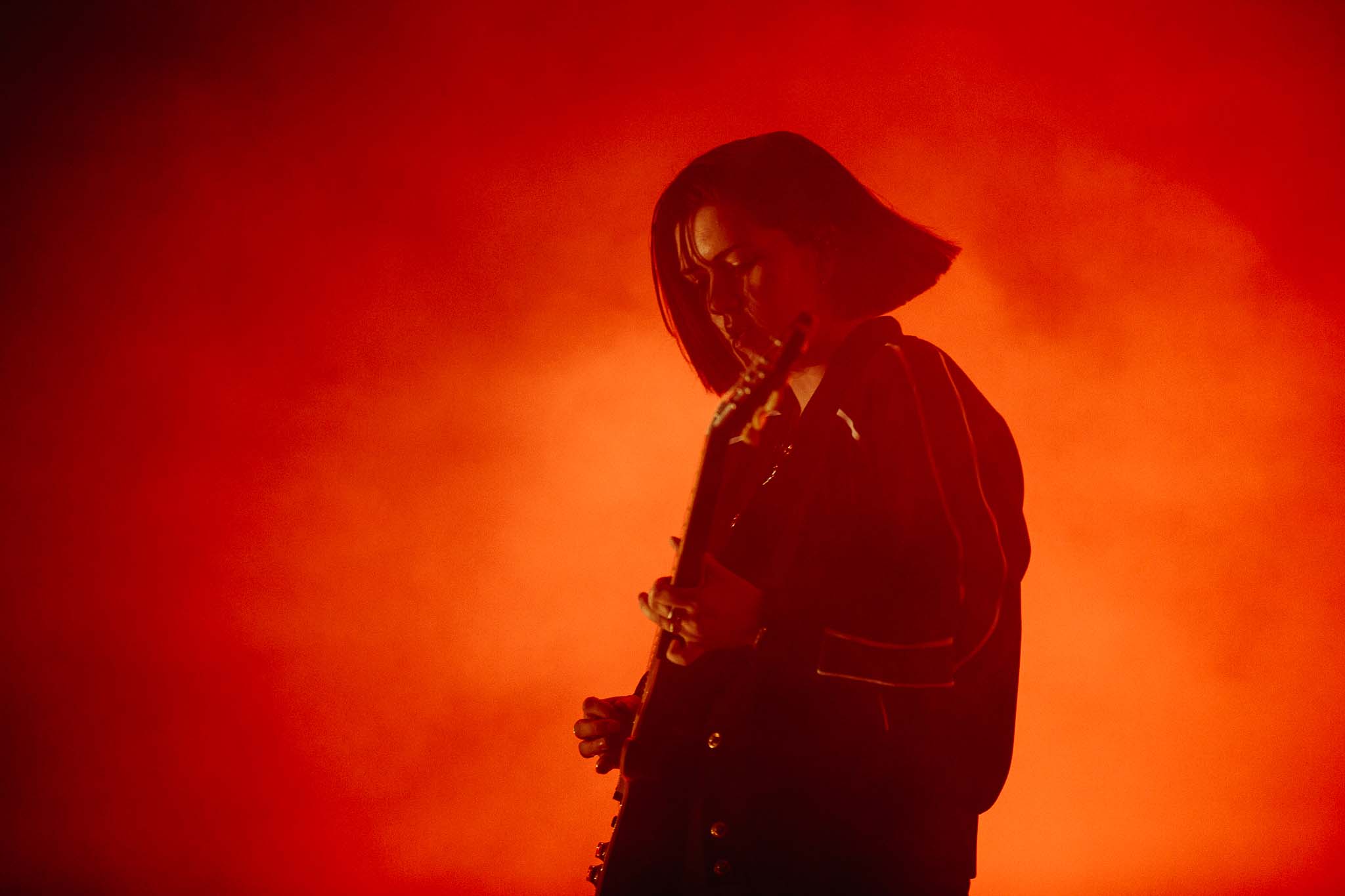 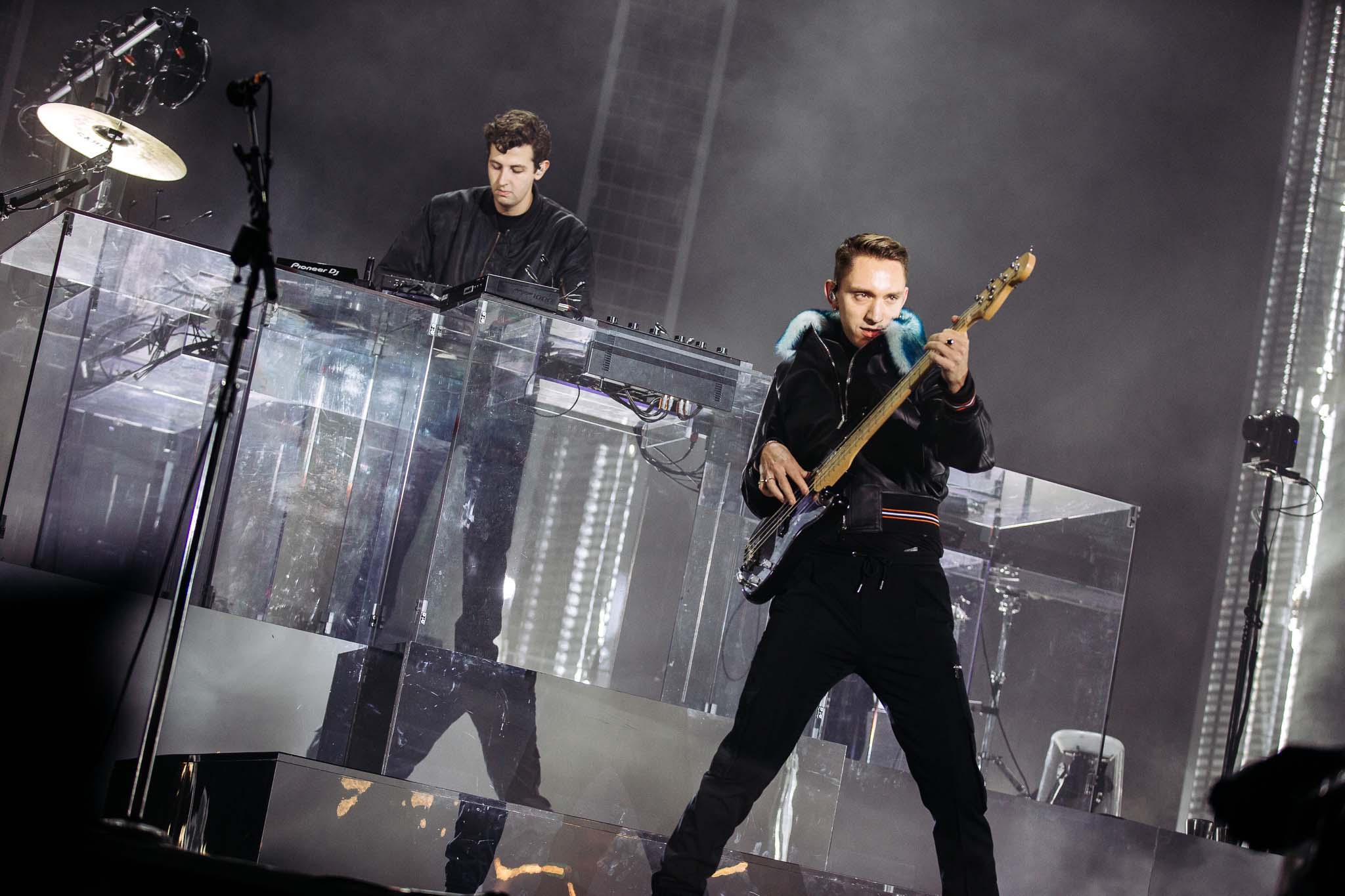 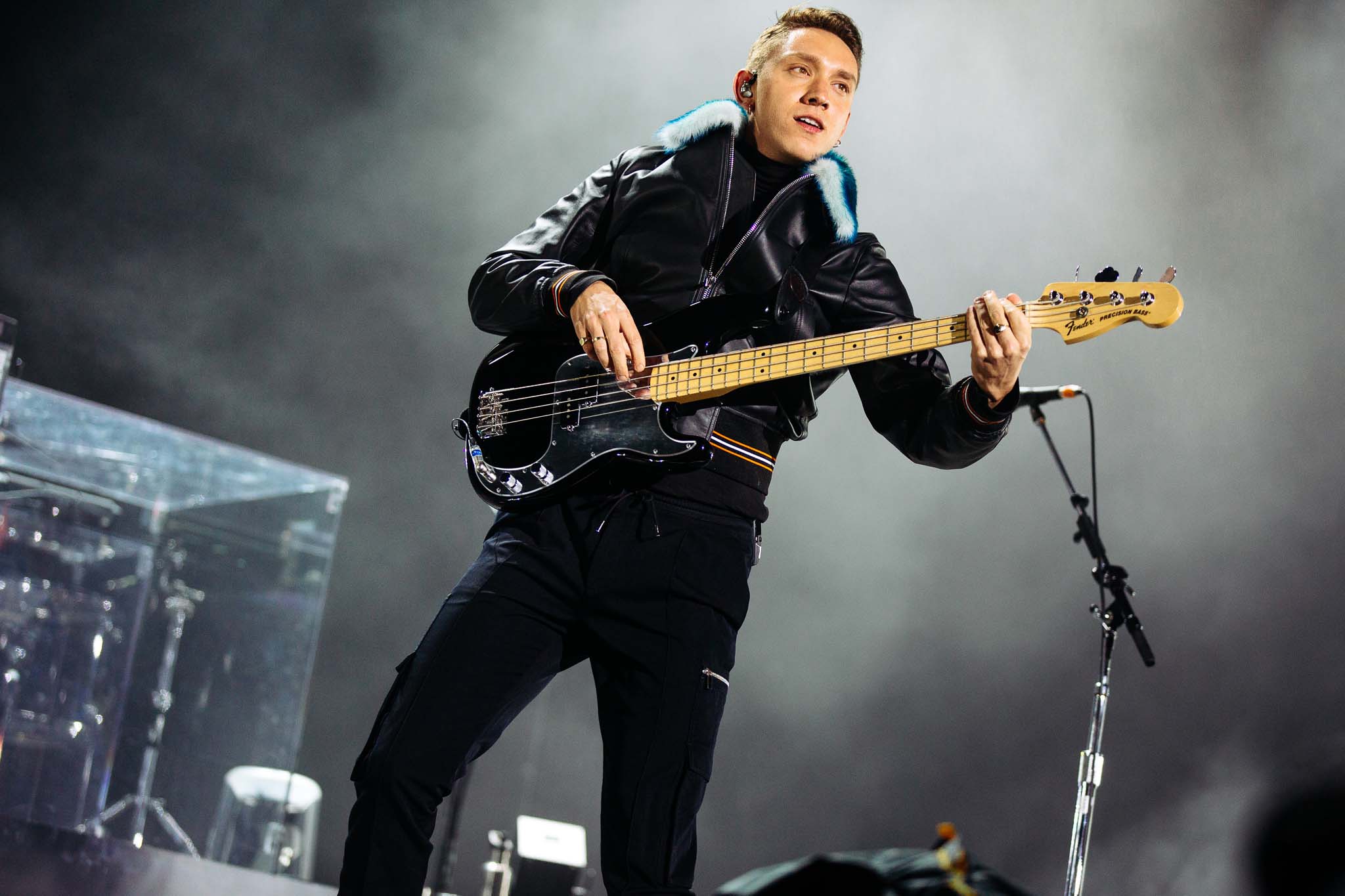 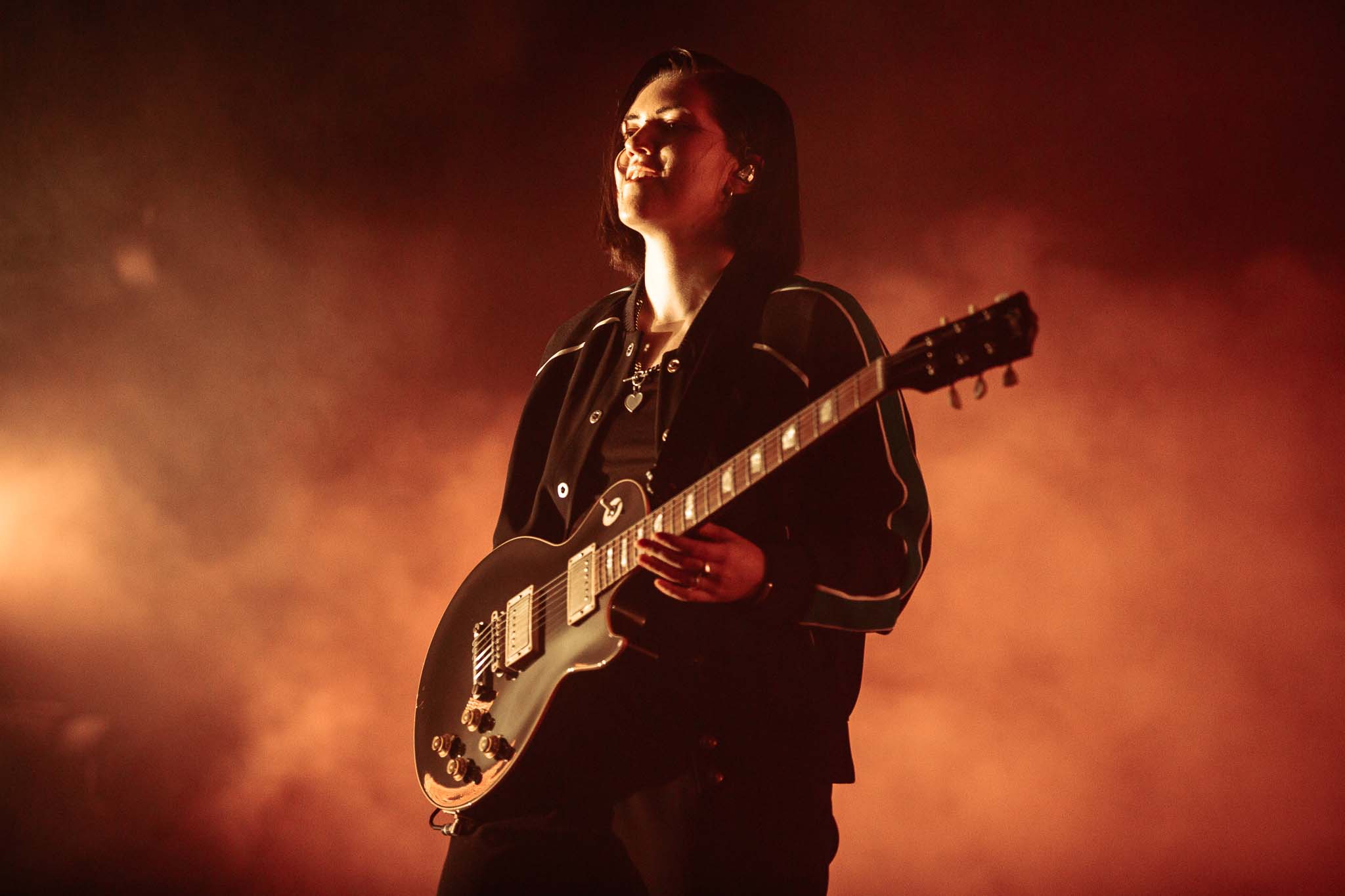 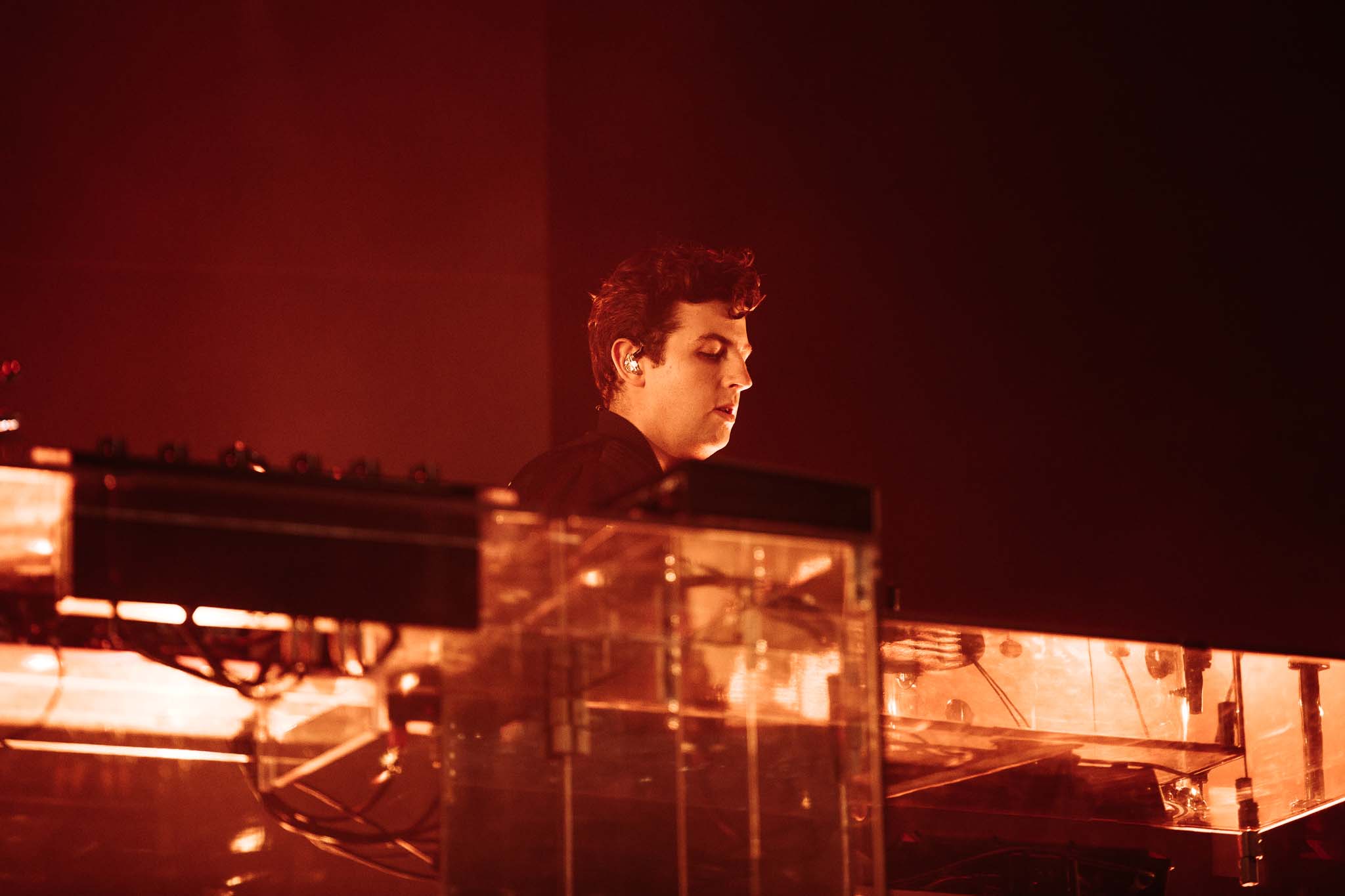 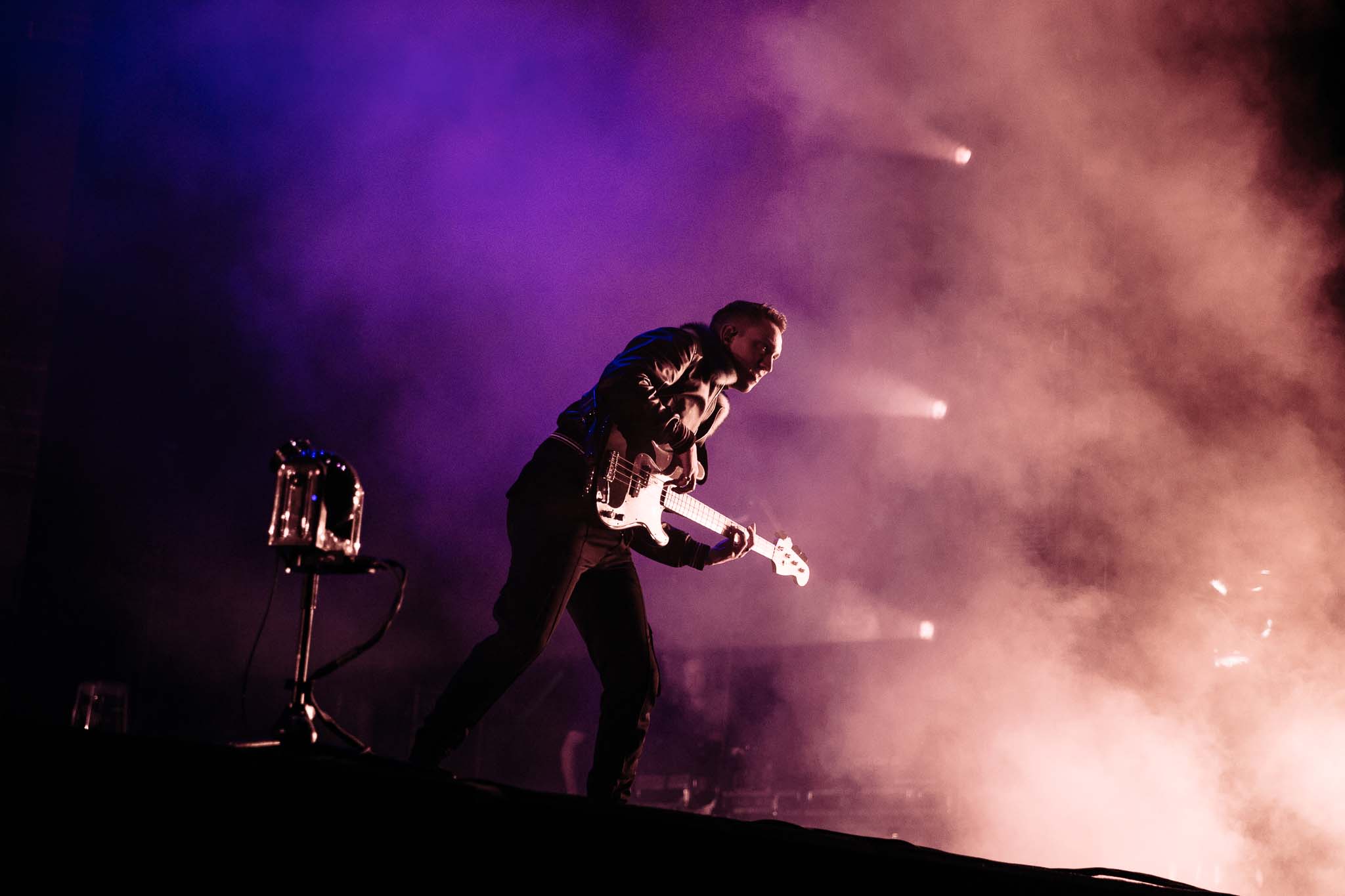 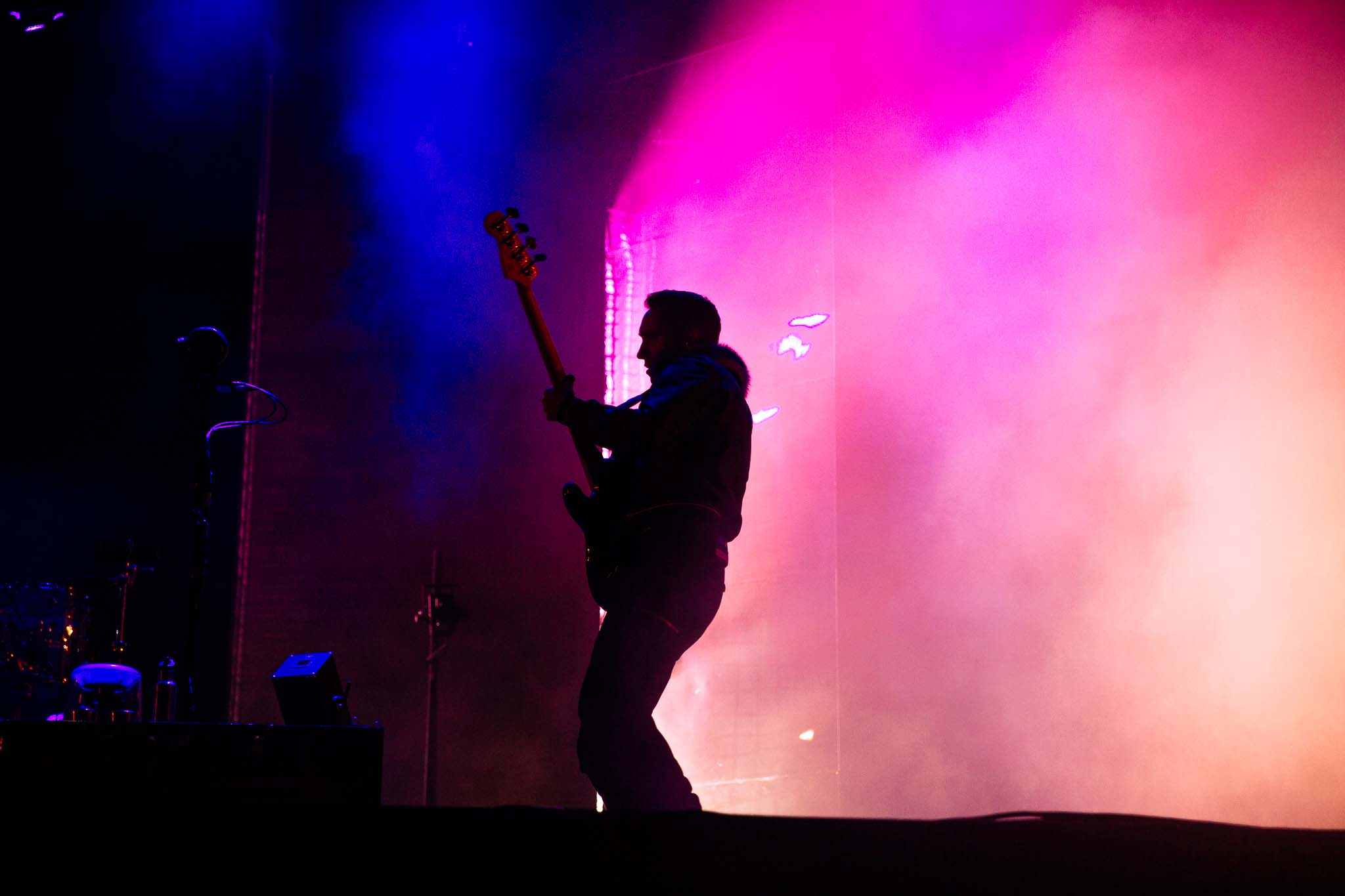 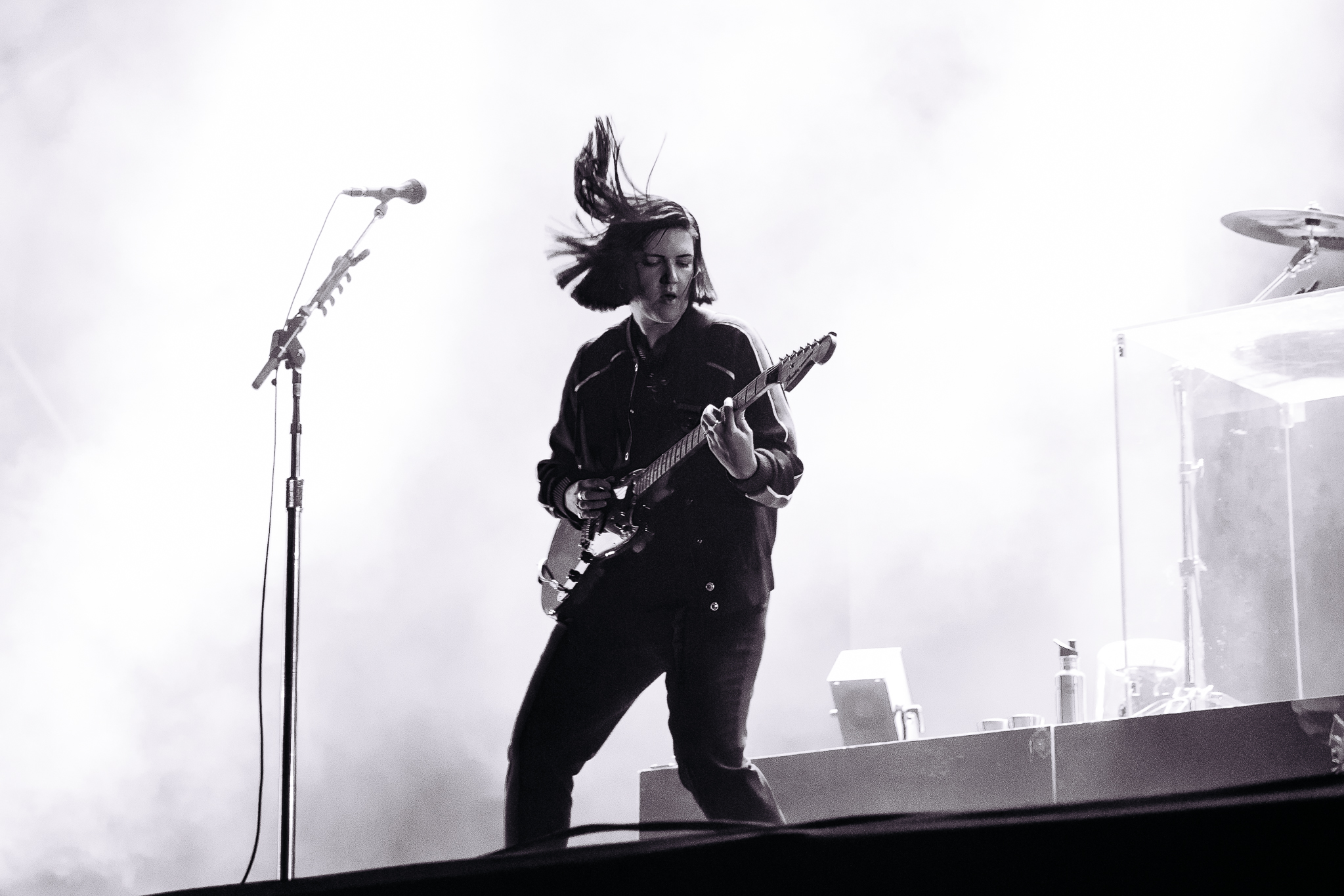 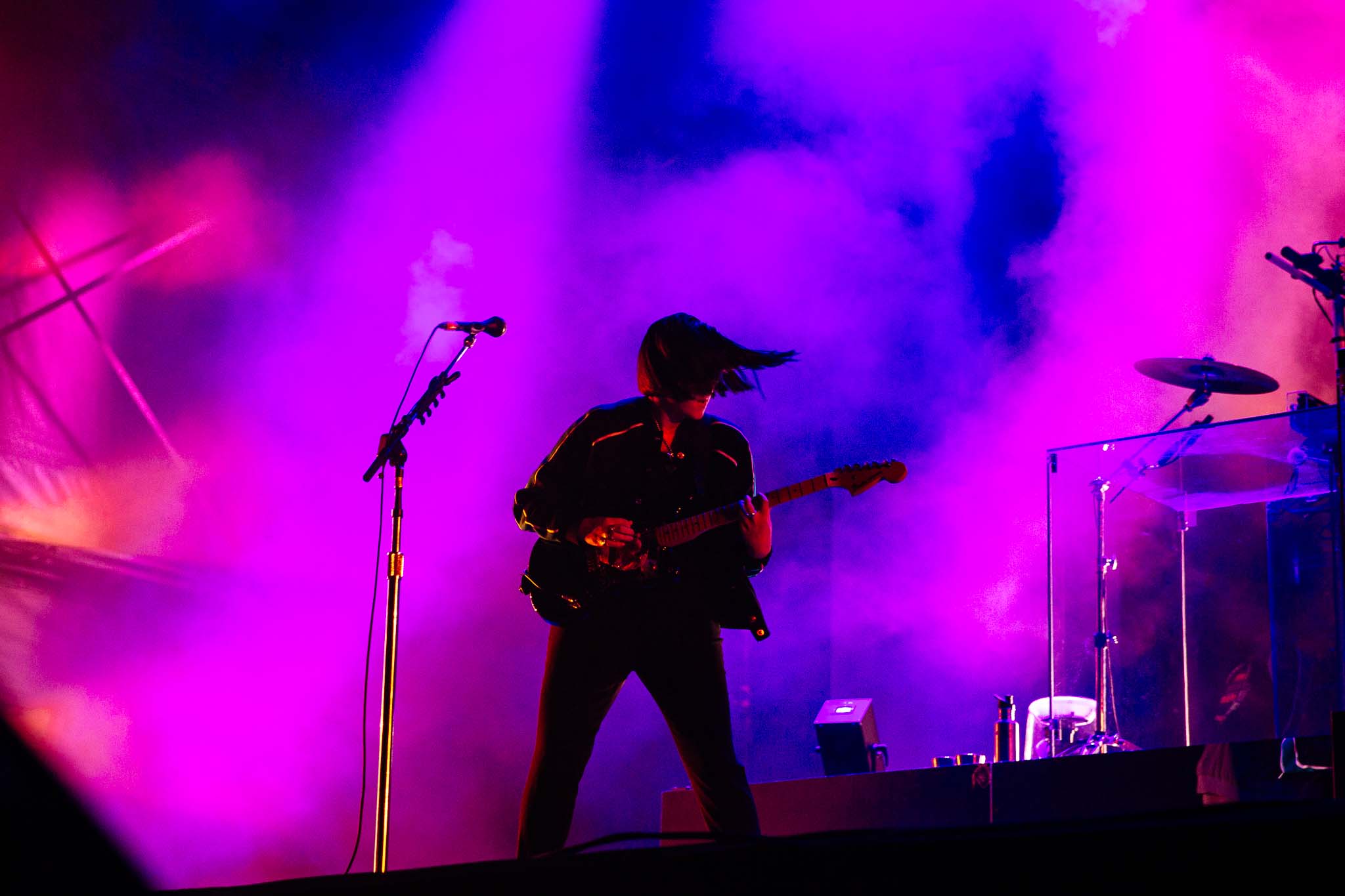 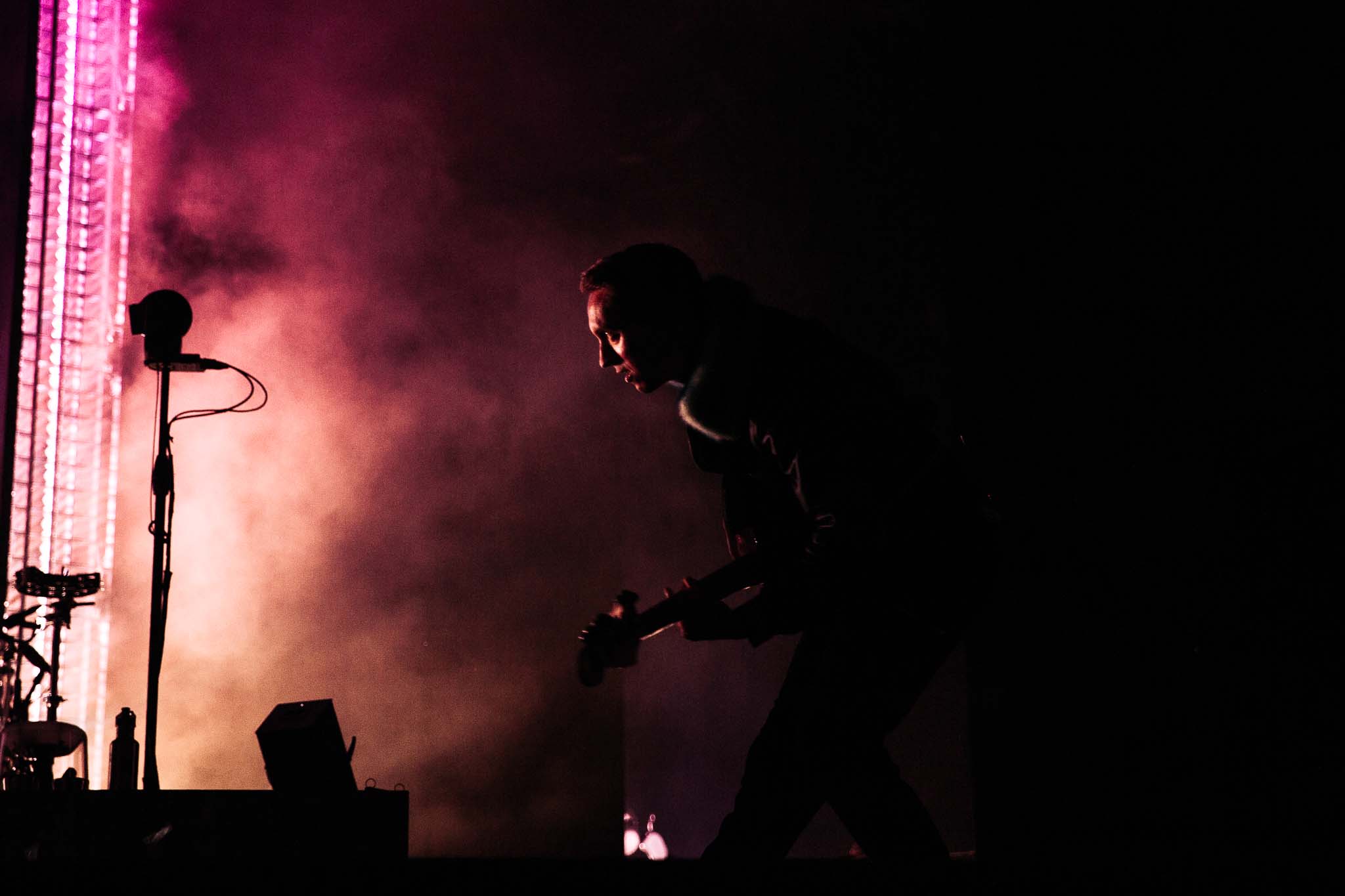 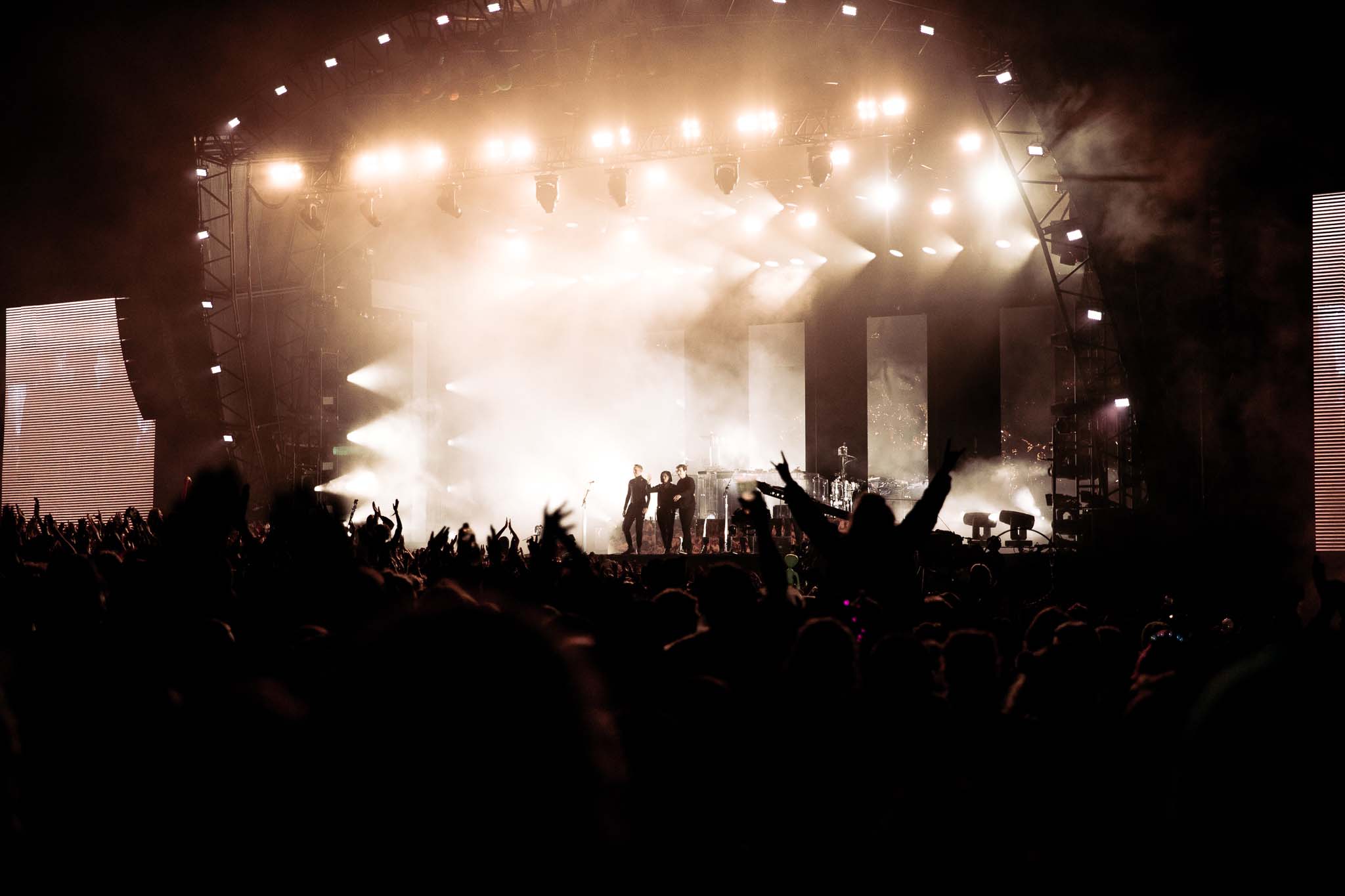