Way back at the end of last year, while most of us were still slumped on the sofa letting our Christmas dinners go down, Killer Mike and El-P shook us out of our post-holiday stupor with ‘Run the Jewels 3’. A charged call to action, an honest delve into emotional darkness, a barrage of ludicrous dick jokes, and an album championing the power of hope, it emerged as a fitting remedy to an almost entirely bleak 2016. ‘RTJ3’ is a record the pair are still riding the waves of, and speaking the morning after a triumphant set at Austin City Limits, the duo’s world tour remains in full swing. Most recently, Mike and El spent “a lot of fucking money” on a pair of gigantic golden hands. “We’ve been on the receiving end of a lot of childhood fantasy shit,” laughs El-P, “which is odd because we’re in our 40s now. And yet if you could peer into our minds…”

But anyway, returning to those hands. “I’m glad you noticed!” Mike enthuses. In fairness, they’re hard to miss. “In case you were wondering if fame has changed us…” El muses, dryly, “that’s probably the first sign. We needed giant hands that better match our egos. They get a hotel room every night, they’re incredibly demanding, they won’t even talk to me or Mike. They have their own chef,” he announces as Mike booms with laughter. “My dream is to get to the Spinal Tap, Tenacious D level of ostentation,” El explains. “That’s our hope. We modelled our show and group after Run DMC, the idea being that two MCs and a DJ can be as powerful an experience as any live show you could see.”

“We don’t wanna give you the same show,” Mike adds, on a more serious note. “I gotta be honest, I’ve had a lot of death this year; people I love. For me, starting to perform records like ‘Thursday in the Danger Room’” he adds, referring a ‘RTJ3’ track which tackles acceptance and mourning alike, “has brought me a certain comfort and changed emotion.”

“We’ve been on the receiving end of a lot of childhood fantasy shit!”

A huge moment for them came in the shape of Glastonbury, a set dedicated to Mike’s mother who sadly passed away that same week. Pouring everything they had into the show, leading the field in sticking up a finger to fear of all strains, that show was notable for another reason, too; being preceded by Jeremy Corbyn.

“It could have been anybody who espouses the idea of love and community on a bigger level,” points out El-P, “and that was so clearly what the message was from Corbyn. It was a huge moment for us, and not because it was about us; because we felt like we were experiencing something powerful. They say that it…” he chuckles, “and now I’m going to pull a Trump on that crowd shit right now, they say it was the biggest crowd in Glastonbury since the Rolling Stones.”

“Last week I was with Bernie Sanders,” says Mike, “in Atlanta, and he asked us ‘so, you met Jeremy, what did you think of him?’ That was his first question. And it showed me that it wasn’t just a politically-motivated thing. It is a global movement. The more men that pop up like Sanders, like Corbyn, the more people that stay active in the streets - we’re on a course away from what we have been doing in terms of warmongering, towards more peaceful resolutions.”

Looking ahead, the pair aren’t ruling anything out. “I really want a Run the Jewels game,” declares Mike. “I want me and El doing post-apocalyptic New York killing shit trying to make it to Madison Square Garden to do a show.” “And also,” interjects El-P, “if you don’t mind me adding, I’d also like a magical forest in which we pick golden coins out of bushes.”

“You don’t think you’re gonna get a brother at 35, but I did, and I was glad for my mom she didn’t have to go through labour again.”

They’re also - in what is a bit of a curveball booking - set to hit the road with New Zealand’s pop queen Lorde next year. It’s what you might call a bonkers bill. “That was our reaction,” admits El. “When we were asked, our first reaction was, this is incredibly weird and unexpected. And the second was, that’s fucking awesome! What’s so cool about Run the Jewels,” he adds, “one thing that I appreciate about it, is that we’ve gotten a lot of love from the music world in general. People like Lorde, she was tweeting about ‘RTJ2’ when it came out.”

“I’m damn happy to be going out with her,” Mike adds. “My daughters wanna go. I’m looking forward to this tour like I looked forward to OutKast when they toured with Lauryn Hill back in the day. It gives me the same kind of feeling.”

Looking back over the year, amid triumphs and tragedies alike, El and Mike have grown closer still. “It went from a friendship to a family,” El says. “The thing about family is that family is family. I put my guarded heart in the right hands,” he says.

“Absolutely,” Mike chimes in. “I grew up with five sisters, and I used to pray for a brother as a child. You don’t think you’re gonna get that at 35, but I did, and I was glad for my mom she didn’t have to go through labour again” he laughs. “I co-sign that. He’s my brother. “ 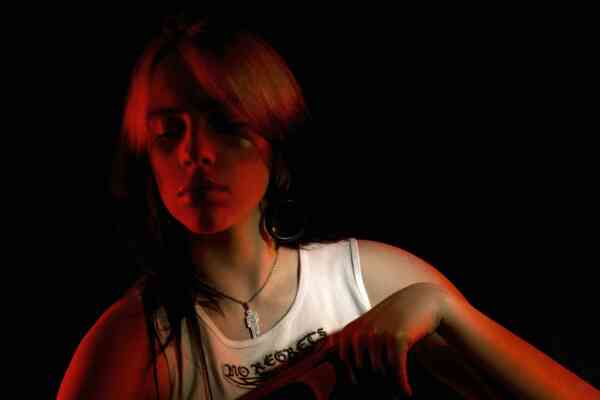 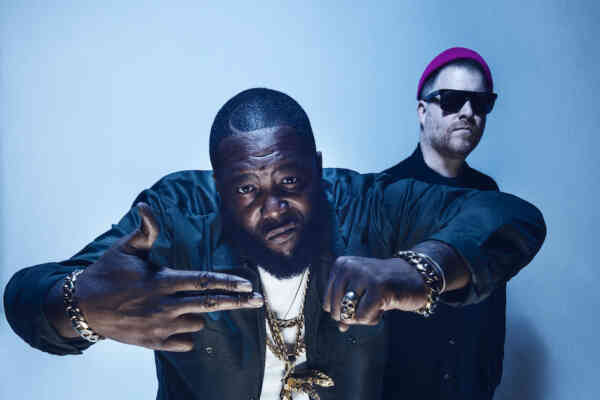 Hit and Run: Run The Jewels

With every instalment of their self-titled catalogue, RTJ have soundtracked a moment in society. Returning with ‘RTJ4’, El-P and Killer Mike are (unsurprisingly) not lacking in fuel for the fire… 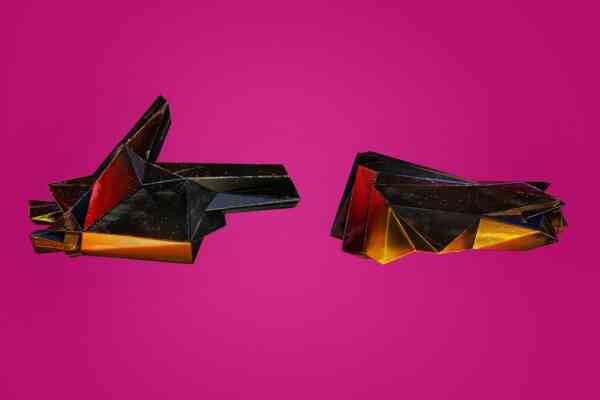 By far Killer Mike and El-P’s most accomplished chapter. 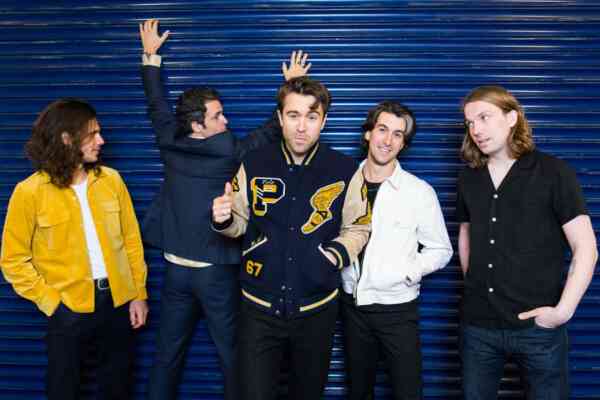