Take a look over the ravaged battleground that is the fallout of the mid-noughties indie boom and you’ll find a whole legion of fallen soldiers. From those who sold their souls for the corporate dollar, to those whose star slowly fizzled out with time via a whole host who simply just packed it in, there are few who’ve survived the last decade with their reputations intact.

There was a period when one of these fates could have befallen Franz Ferdinand too. Five years since the release of ‘Right Thoughts, Right Words, Right Actions’ – a fourth LP that remained solid but didn’t exactly reinvent their own wheel – and following the departure of original guitarist Nick McCarthy, the signs pointed to a band struggling to find their place.

What tonight’s absolutely triumphant return to Brixton Academy proves, however, is that their place now is perhaps even more brilliantly left-of-centre than it ever was.

Tailored in matching black and white and lead by a platinum blonde Alex Kapranos, Franz Ferdinand look and sound absolutely razor sharp tonight. But though the Scots could easily dine out on an enviable back catalogue of bangers until retirement, there’s a tightly-coiled energy throughout that suggests they’re not content to go quietly just yet. Attacking the set with a relentless sense of idiosyncratic theatricality, they’re a band slowly and expertly transitioning into elder statesmen territory; if Kapranos is visually channelling David Byrne tonight, then you sense that his band are headed for a similarly beloved status as Byrne’s Talking Heads. Maybe it’s because their breed of angular art school-isms hasn’t been done well for a good while now, but Franz Ferdinand in 2018 sound weird and wired and genuinely exciting again.

Cuts from new LP ‘Always Ascending’ are riddled with that perfect mix of accessibility and oddness that made the band so intriguing from the off. ‘Lazy Boy’ is a hypnotic ode to pissing the day away delivered with the sharp strut of a band who’ve clearly been doing anything but that; ‘Huck And Jim’ is part wry, sing-along anthem in the chorus (“We’re gonna go to America/ We’re gonna tell ‘em about the NHS”) and part ominous bubbling verse, while the title track opens the evening with the kind of dystopian disco stomp that’s up there with their finest material to date. They’re mixed in with a flawless run through of the hits that finds the singer leading the crowd like a compere at the world’s best Butlins. You don’t need us to hammer home just how good ‘Michael’ or ‘Ulysses’ or ‘Walk Away’ or ‘Take Me Out’ are live, but Kapranos still throws absolutely everything into them, flouncing and strutting across the stage, throwing his arms wide and starting unison crowd waves like it’s all brand new.

Lord knows what’s got into the water at Camp FF, but tonight serves not only as a triumphant reminder of how good the band have always been but of how much they’ve still got left in them. This isn’t just nostalgia, Franz Ferdinand are morphing into a whole new phase. And it’s a fucking treat.

Spiky, sexy and impossibly exciting, Franz Ferdinand’s art rock debut slinked its way to the top of the mid-’00s pile with the aim of “making music for girls to dance to”.

Past it? Fuck no.

Maybe this new set-up just needs time to find their own MO? 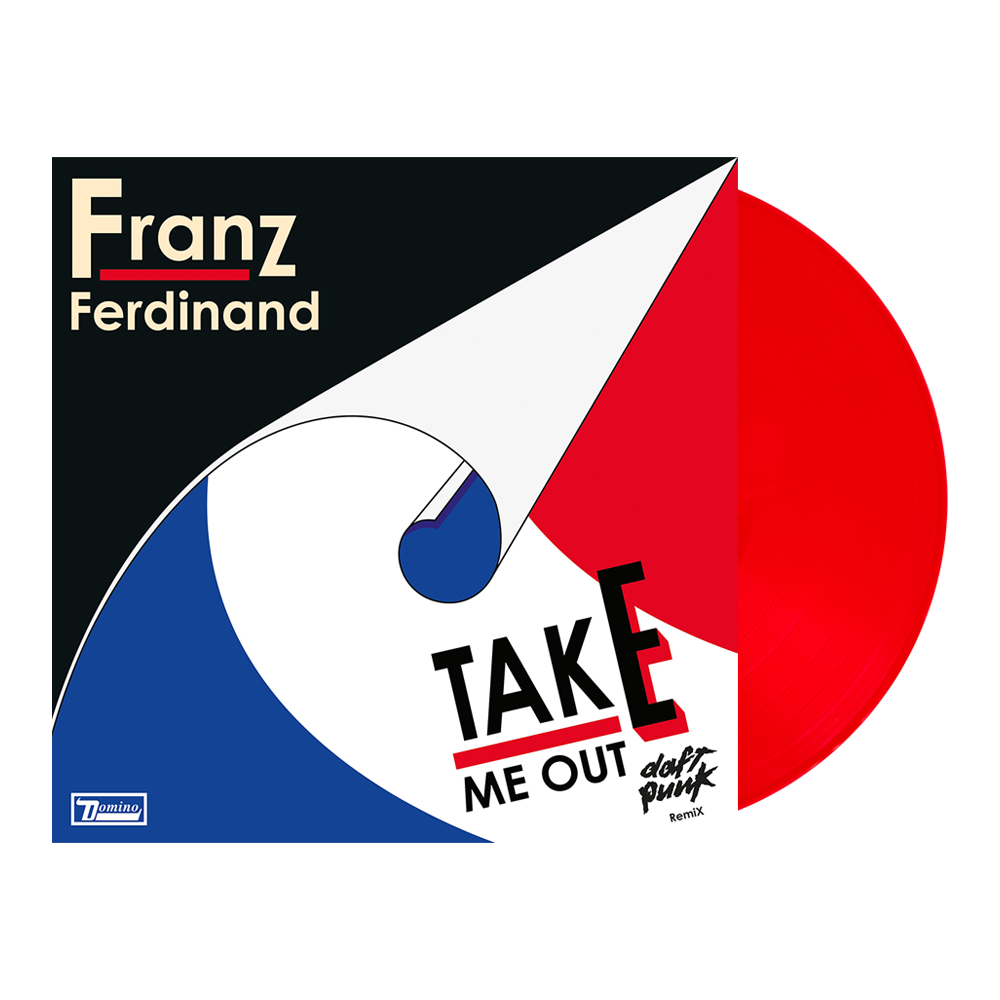 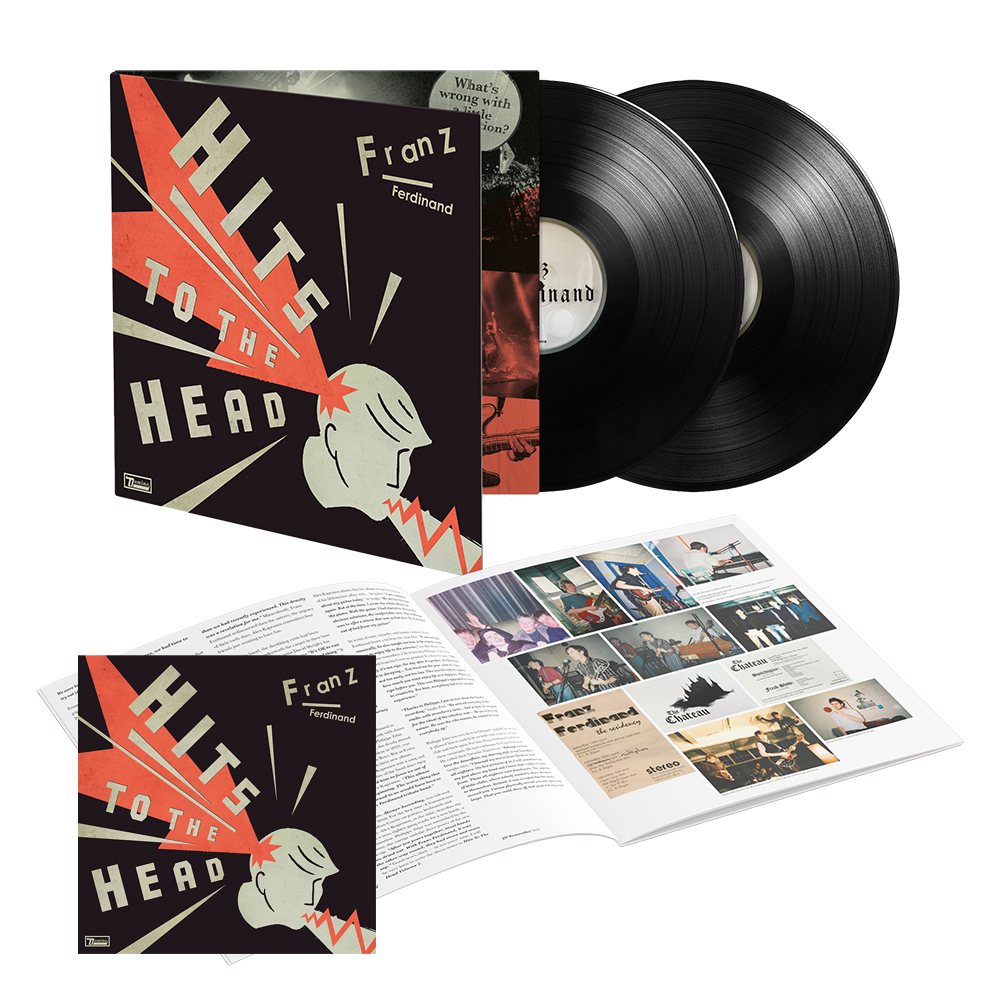 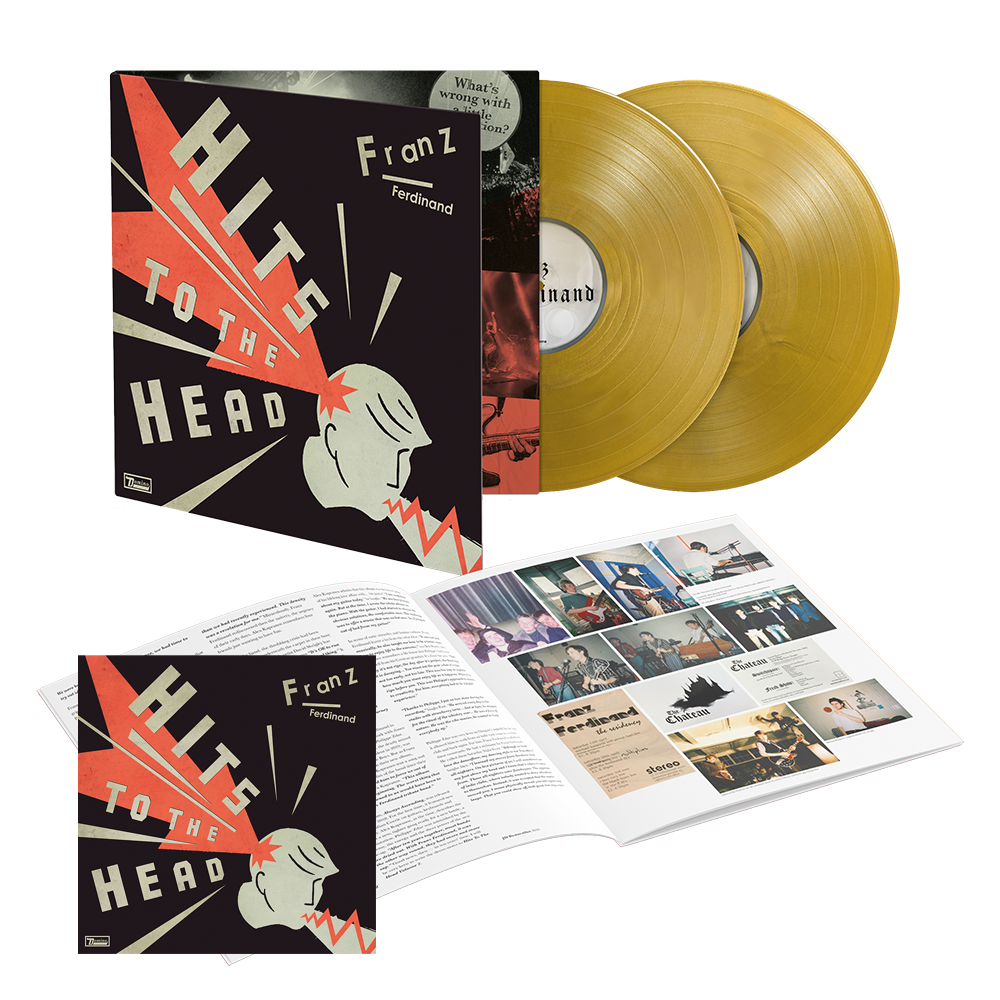 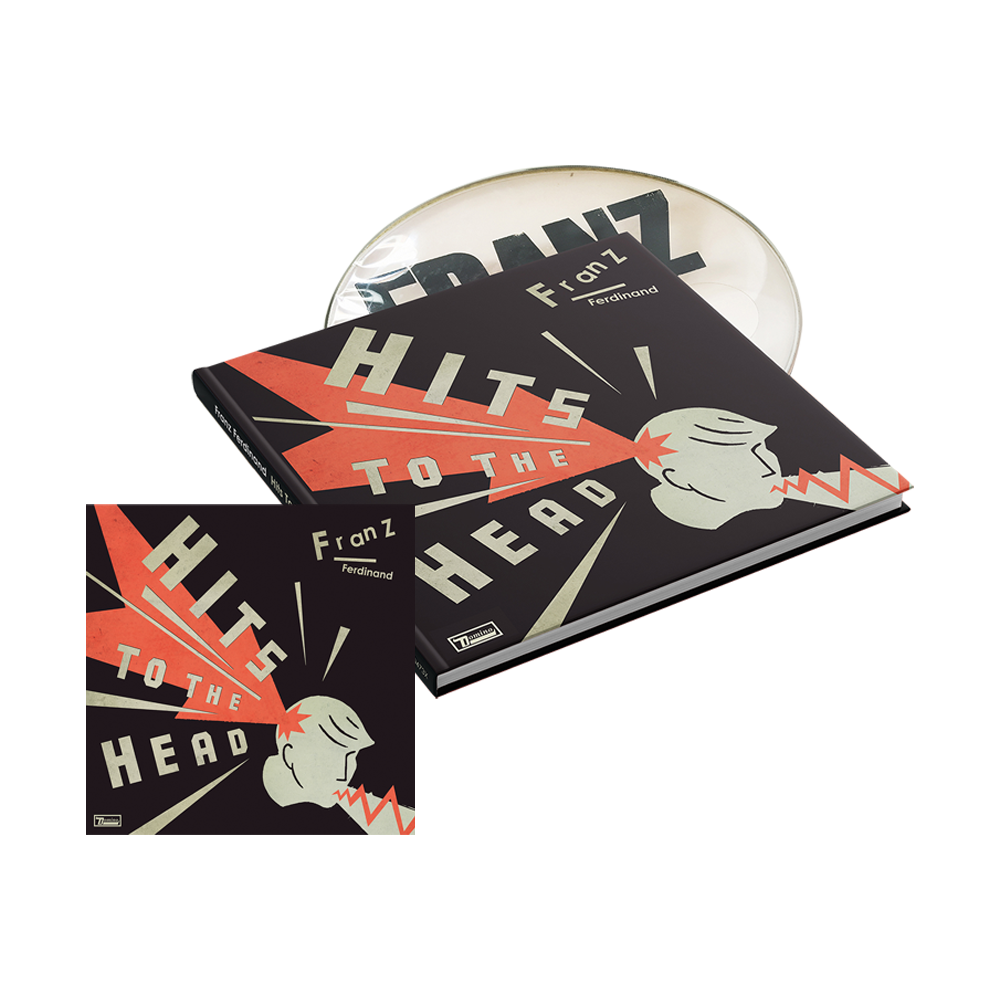 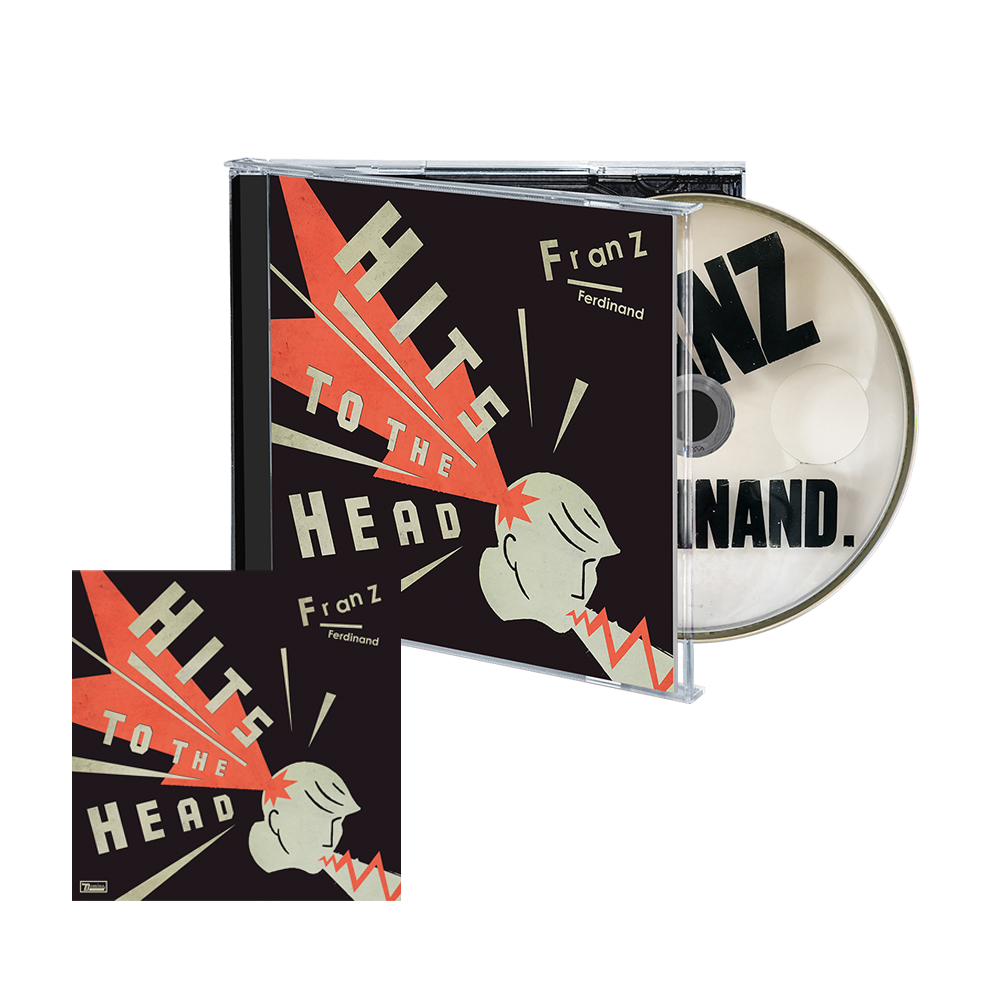 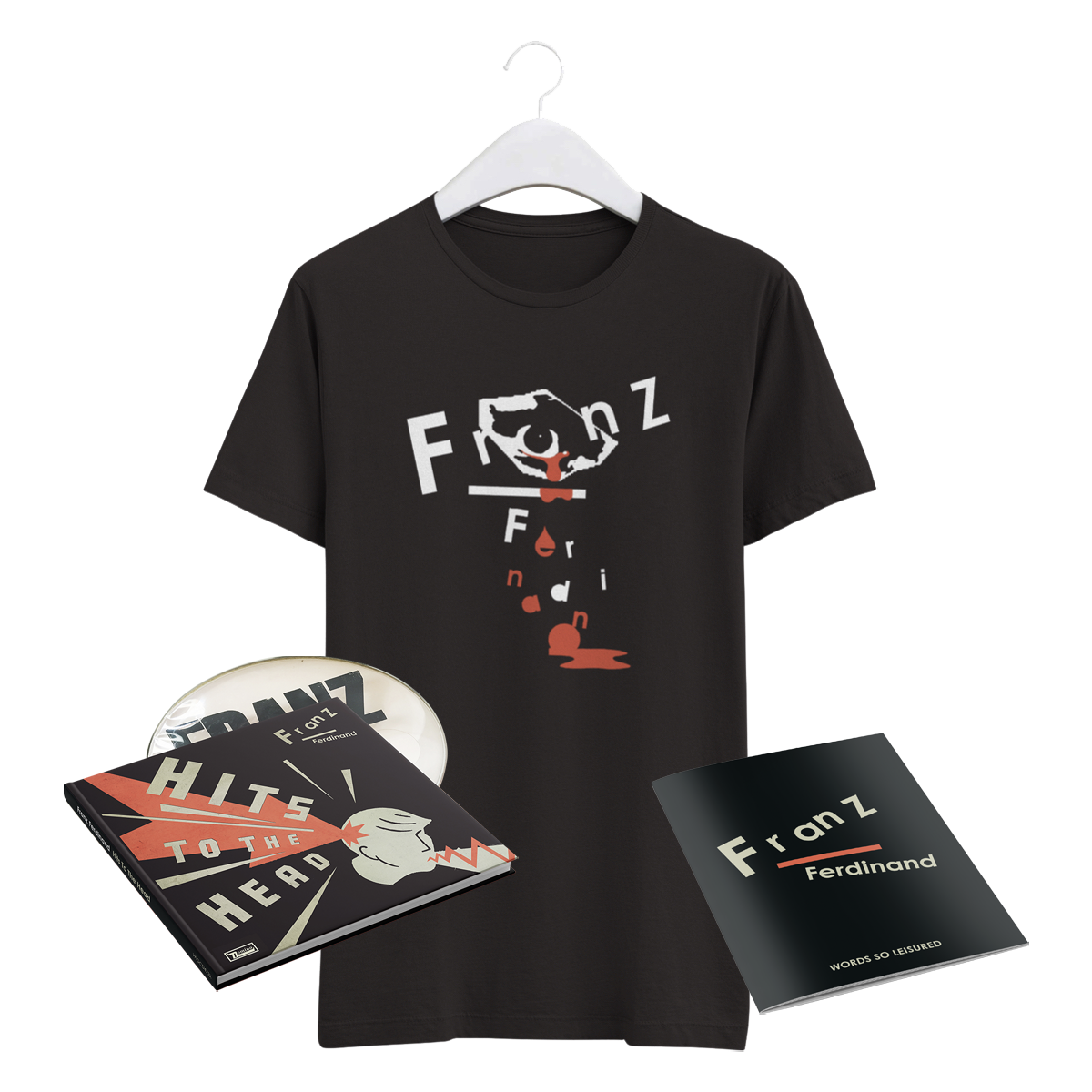