Every weekday, DIY’s new music know-it-all Neu brings you one essential new release to get obsessed with. Today’s Neu Pick comes from Haze.

Following recent single ‘St John’, which we described as “an anxious and pissed off rattle that naturally aligns them with a growing bunch of young musicians seeking disruption - see Shame, Lice, Yowl et al”, ‘Piochitas’ is a deliciously dark, ramshackle slice of punk that values playfulness as much as it does brutality.

Released on Hate Hate Hate Records, who have released the likes of Fat White Family and The Wytches, ‘Piochitas’ rattles along with a moshpit-inducing energy, and adds another name to the list of British guitar bands making intoxicating, disruptive music.

‘St John’ and ‘Piochitas’ are set to be released together on a 7”, out on 8th February. Pre-order it here and listen to the new track below. 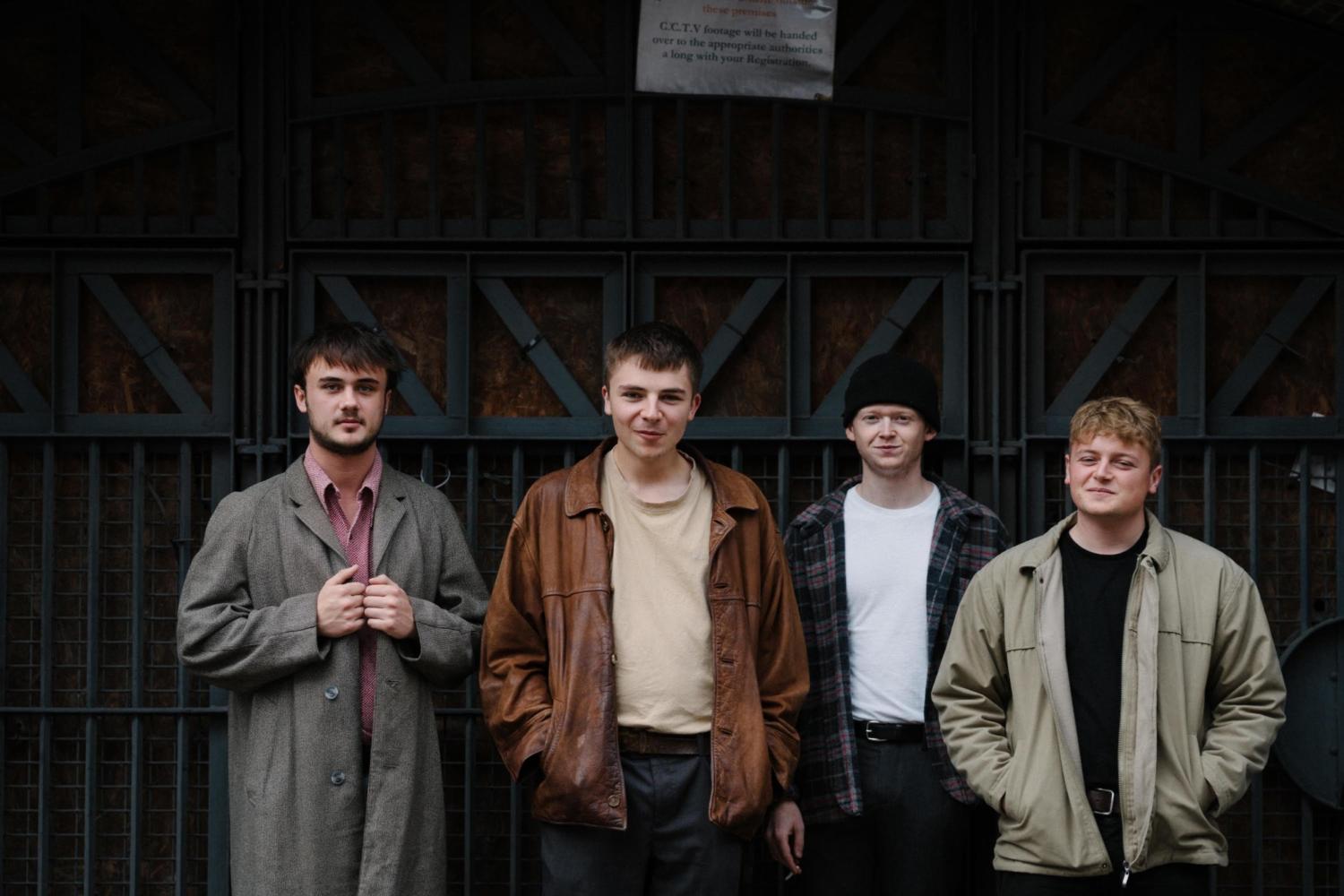 Get to know… Haze 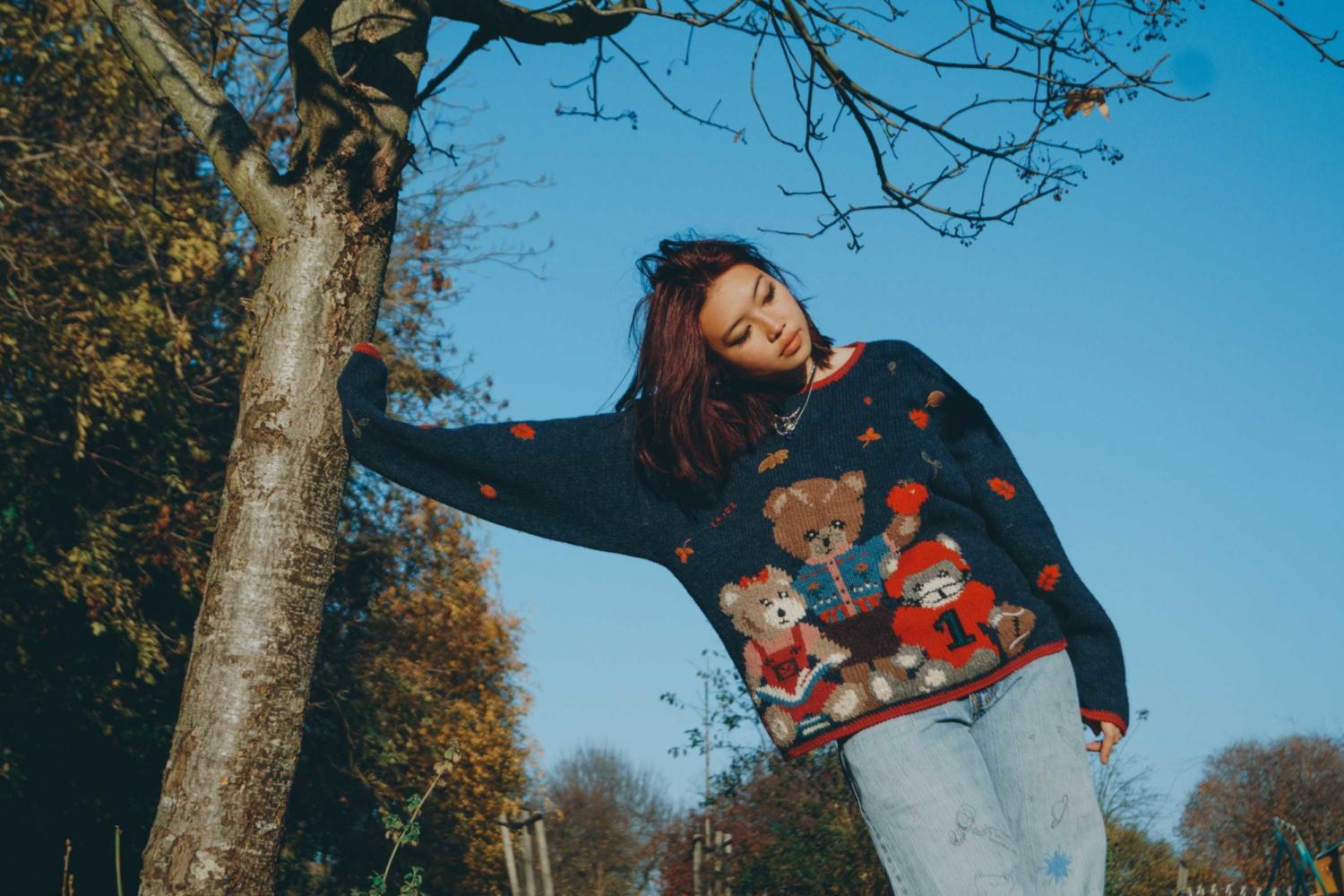 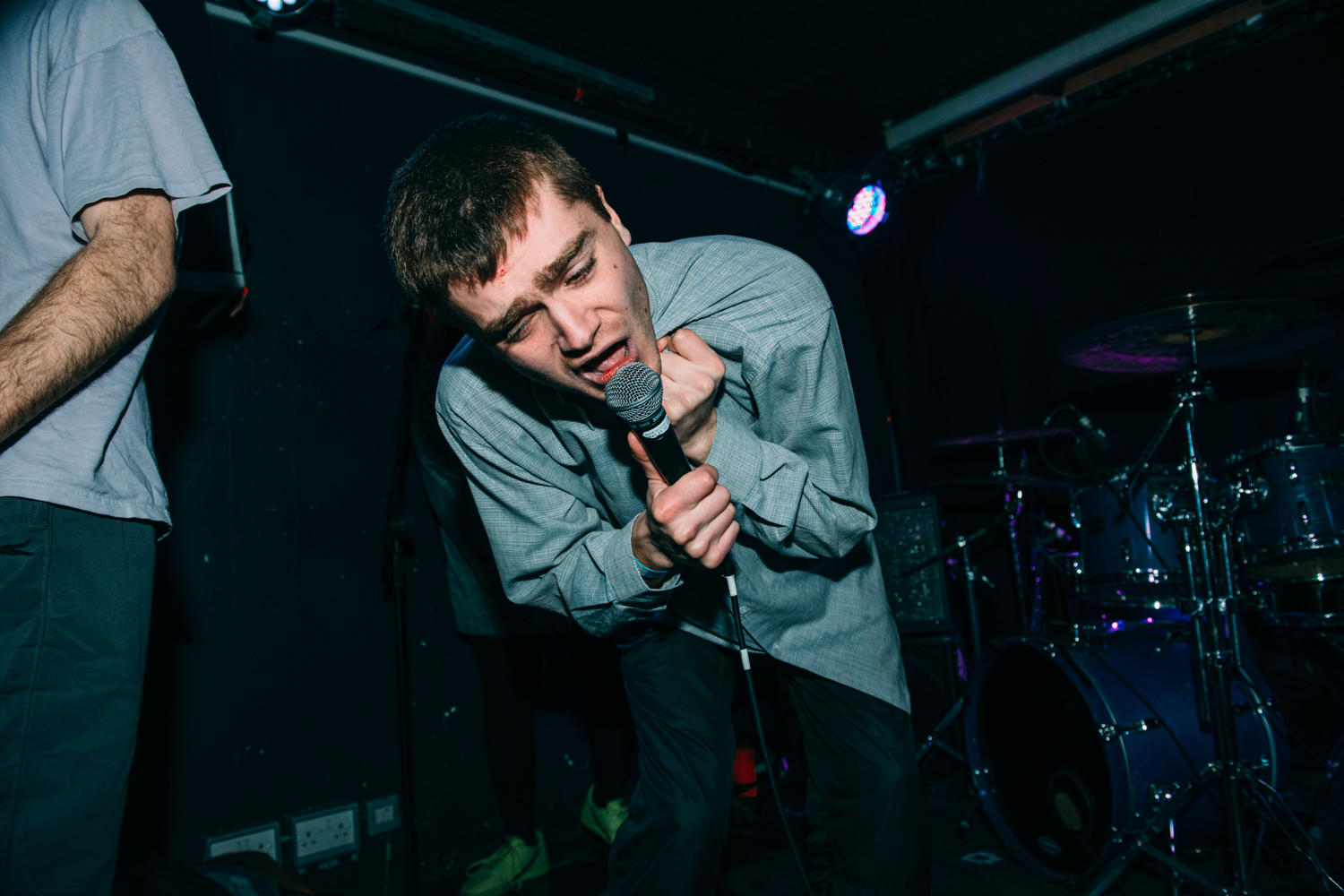 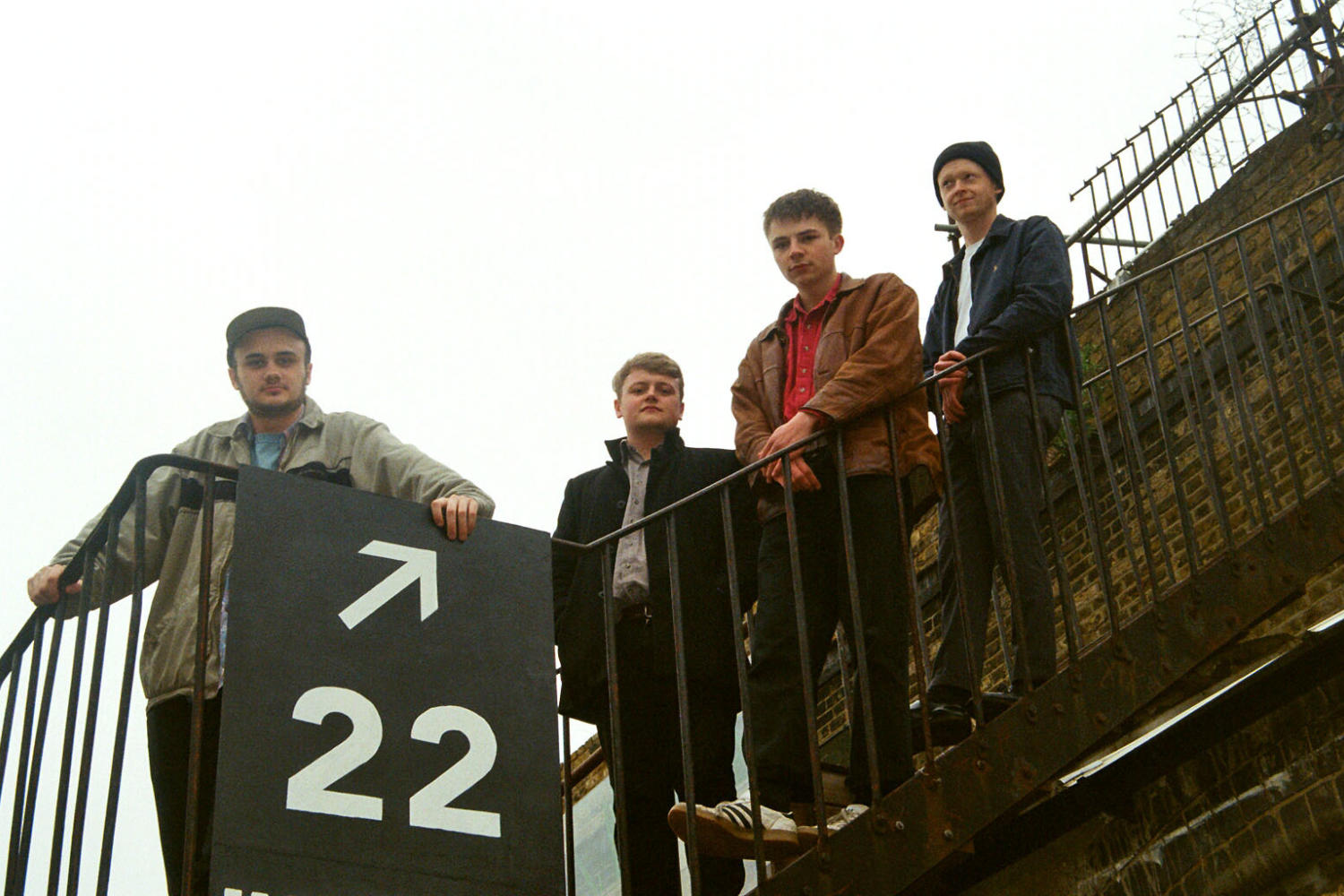 The Bristol-based quartet is currently on tour with Whenyoung.