The career trajectory of Adam McIlwee isn’t a usual one. Fronting Pennsylvania emo heroes Tigers Jaw through their lauded first two records, the Scranton native’s songwriting defined a burgeoning scene that included the likes of Balance & Composure and Title Fight. From the start, though, Tigers Jaw - and the songwriting of Adam in particular - always felt to be of a different ilk to their supposed hardcore contemporaries. Though backed by a sunny wash of punk-pop guitars, the songs had a gothic heart, and when Adam left the band in 2013, it was this corner of his musical output that he honed in on: enter Wicca Phase Springs Eternal.

Starting out in 2013, the year Adam left Tigers Jaw, the new project raised more than a few eyebrows with its slinky 808s and Soundcloud rap affiliations, especially from those in the often scarily protective US emo scene he grew up in and ended up a slightly reluctant ringleader of. “Early on, it was the worst,” he chuckles down the phone. “I think people thought I was deliberately trying to make bad music, or trying to troll people and not make serious music. I mean, when I started Wicca Phase, it wasn’t great, as any new project usually is. I was still trying to figure out what it was.”

Over those five-and-a-bit years, Adam formed the Gothboiclique, a collective of like-minded individuals that included the late Lil Peep. The music - which has seen him collaborate with producers such as Clams Casino - has also slowly but surely morphed into something new. What started as an attempt to get stylistically and culturally as far away from the protective grasp of Tigers Jaw has ended up as its own thing entirely, and this progression is solidified on new album ‘Suffer On’.

“I think people thought I was deliberately trying to make bad music.”

The first Wicca Phase album Adam has written from the ground up himself, 'Suffer On' mixes blackened, acoustic guitar-led cuts with those signature 808s, creating an intoxicating, truly modern hybrid that foregoes preconceptions, genre boundaries and artistic limitations. It's the sign of an artist finding his sweet spot, throwing himself into the fire and acting on instinct and bravery. "I think that people are starting to catch on," he agrees, before letting out an audible sigh of relief.

This fearlessness permeates everything about Wicca Phase Springs Eternal. 'Suffer On' is released via emo label Run For Cover - Tigers Jaw's old label - and he's taken the project on tour with hardcore heavyweights Code Orange and Turnstile. "Well, I didn’t get booed off…" Adam chuckles, reflecting on a recent UK support run with the latter, but despite a few remaining hiccups, with 'Suffer On' he's uniting fans from opposing corners of the musical spectrum in a brilliant hybrid, free from inhibition. It might've taken a while, but the world is catching up to Wicca Phase Springs Eternal.

'Suffer On' is out now via Run For Cover. 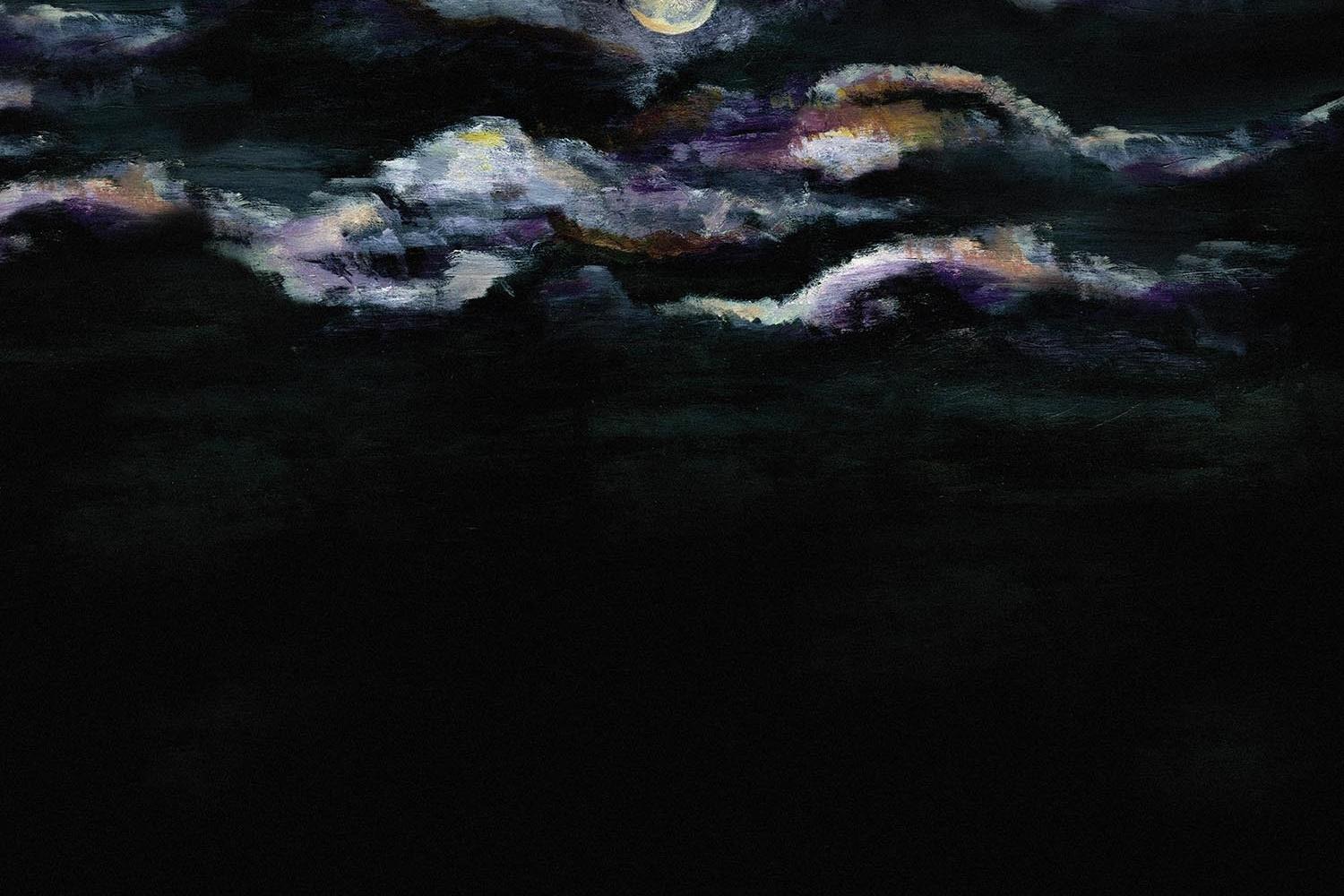 Everything slots together perfectly. 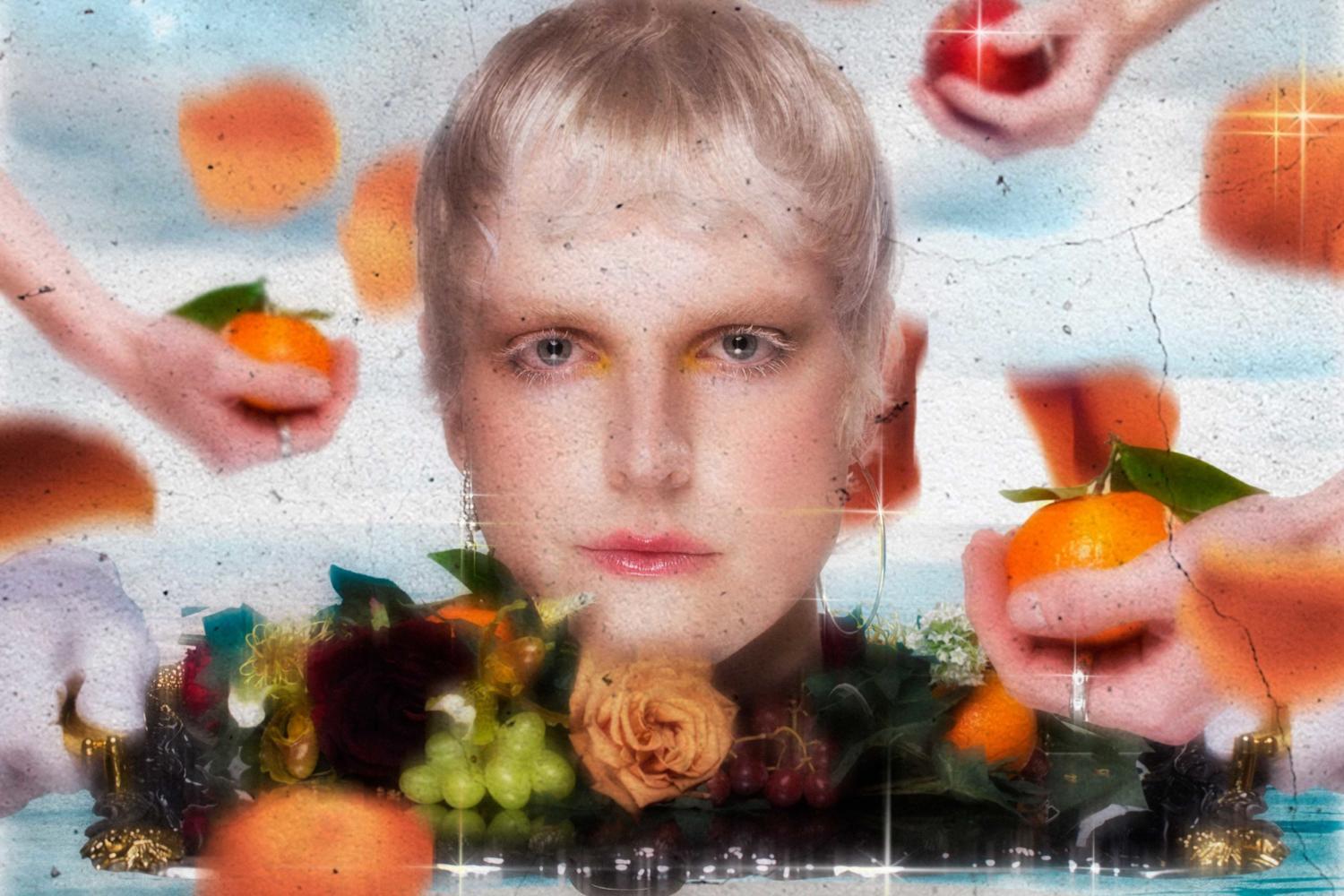 Foals, Sigrid, No Rome and LOADS more are also in our first mag of 2019, out Friday (8th February).