The line-up for this year’s edition of Coachella has been revealed, with Frank Ocean, Rage Against The Machine and Travis Scott confirmed as headliners.

It’ll be one of RATM’s scheduled 2020 reunion shows, and will mark their return to the festival, which they performed at thirteen years ago, back in 2007.

Coachella 2020 is set to take place at the Empire Polo Club in Indio, California across the consecutive weekends of 10th - 12th April and 17th to 19th April.

Tickets for Weekend 1 are sold out but the pre-sale got Weekend 2 begins this Monday (6th January) at 12pm PT - check out the full line-up poster below. 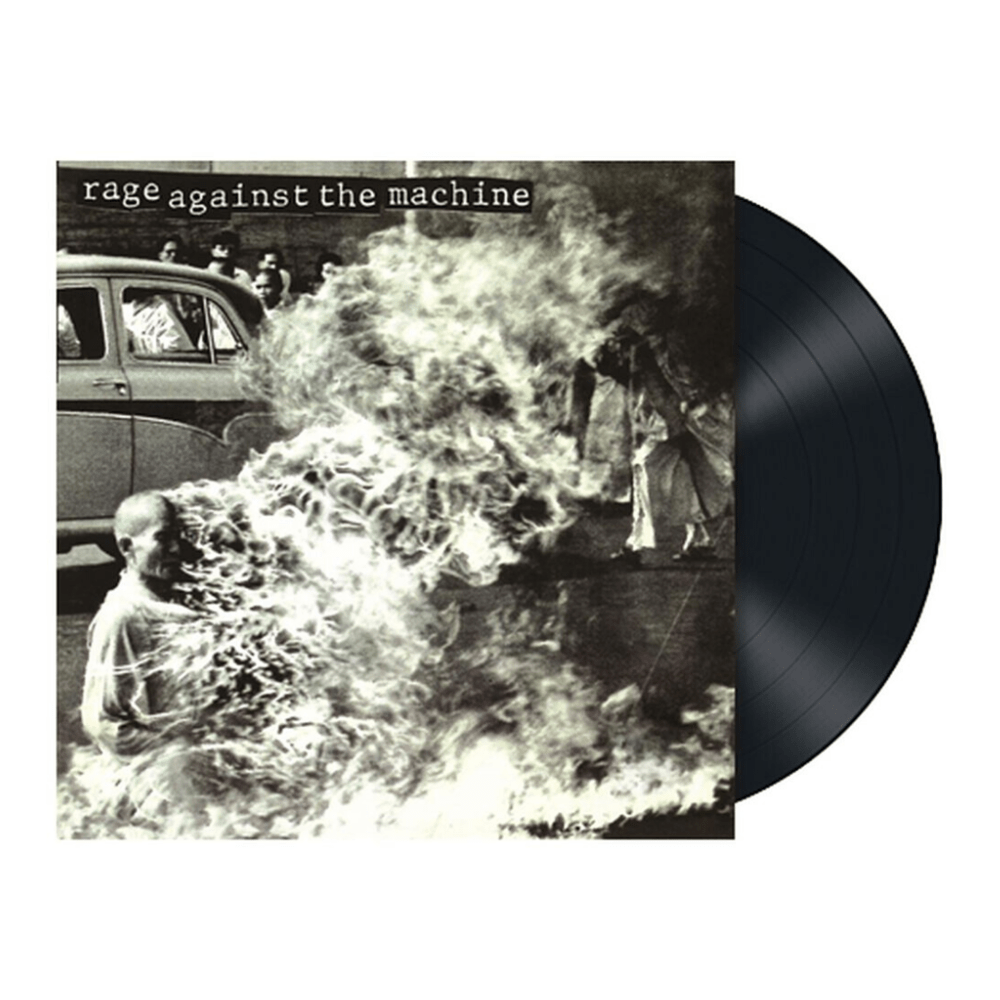