It’s been nearly two full decades since Gorillaz first reinvented the musical wheel, proving that it was possible to become a Glastonbury-headlining band whilst also being, y’know, fictional characters.

Now, with new project Song Machine - a series of collaborative sessions, featuring a host of special guests and drip-fed in podcast-style episodes - the group, still helmed behind the scenes by Damon Albarn and Jamie Hewlett, are proving they can still push the envelope.

We dropped Noodle, 2D, Russel and Murdoc a line to see what music’s most animated talents have in store…

Tell us a bit about the idea behind Song Machine - how is it different to recording a traditional ‘album’?

Russel: That’s classified, so here’s a metaphor. You know how a giraffe gives birth standing up? Then baby giraffe gets up, kisses mum, and they just go about their day like ‘Yeah, WHAT?’ Well, that’s Song Machine. Whole new way of delivering music. Gorillaz just evolved.

Why did you want to switch it up now? Were you getting itchy feet?

2D: A wise old man once said to me, ‘Go away Stuart, I’m not interested in your peanut collection!’ That was when I stopped collecting peanuts and got into music. So if your feet are itchy, change your socks.

The idea behind Song Machine is that people can peek behind the curtain of the sessions - what can we expect to find there?

Noodle: We have a saying: ‘A frog in a well does not know the ocean’. We believe this very much and try always to have a wider view. We like that for our audience too.

In the first snippet, there’s an argument over some stollen cake in Lidl - are these the kind of tense subjects that tend to cause rows between you lot?

2D: Since the dawn of the universe man has been arguing over cake. One of the first wars was over a chocolate Swiss roll. When will we learn! (Although Swiss rolls are well nice).

“If your feet are itchy, change your socks.”

The first release ‘Momentary Bliss’ features Slaves and slowthai - what excites you about those two artists?

Russel: Doesn’t matter what you think. Matters what you feel. And I’m feeling flames. Mucho fuego. Could toast my tortilla chips off those dudes. Damn, just made myself hungry.

Noodle: Laurie’s guitar style is so good, he has many chops.

Can you give us any clues as to who else might come into the studio in the coming episodes?

Murdoc: Mate, everyone’s dying to know what amazing collaborators I’ve got lined up - it’s the holy grail of music journalism. You’re essentially asking me to give you a career-defining scoop, and you haven’t even bought me a load of drinks. So unprofessional.

If you could invite anyone in to collaborate - alive or dead, musical or not - who would you pick?

Russel: Pick ANYONE who’s ever existed? That’s like a hundred billion people. You’re asking the wrong brother. I once spent two hours in the supermarket cereal aisle. In the end I bought every damn packet. Only way outta there. But 2D was happy, he collects the free toys.

What else is on the cards for Gorillaz in 2020? Can we expect any live shows? Any more surprises?

2D: Everything is a surprise because I can’t see into the future. Not since I lost my magic 8 ball. 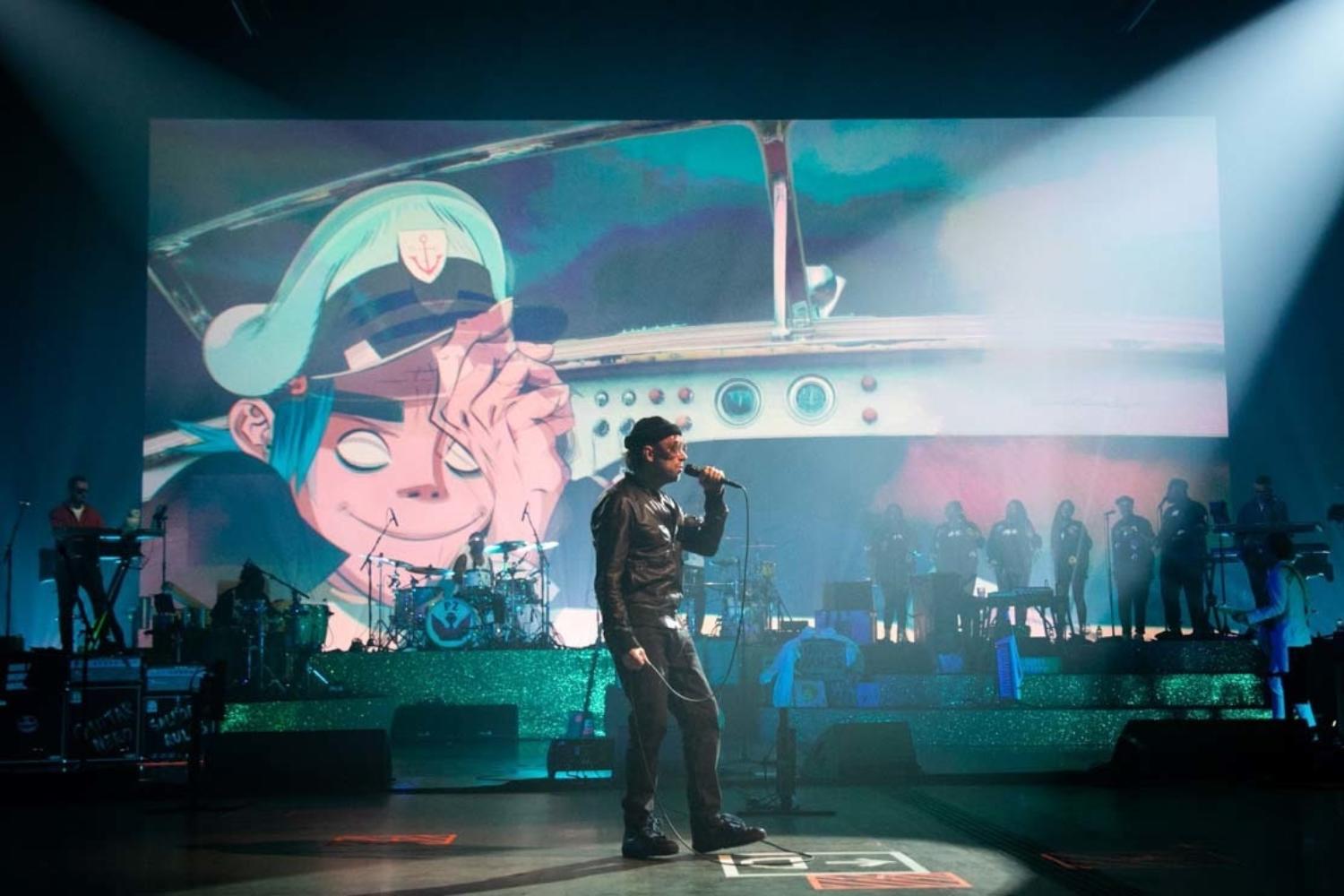 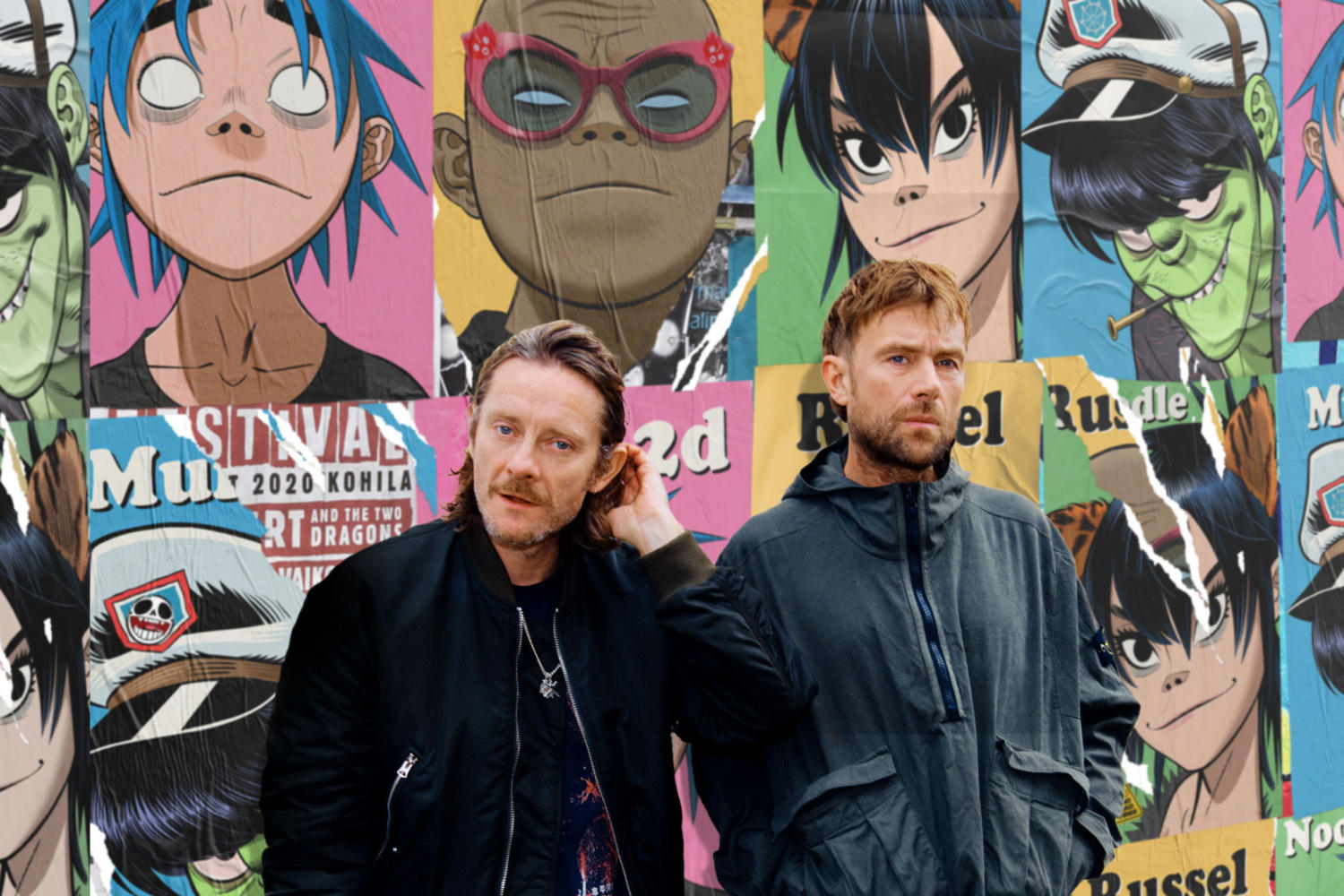 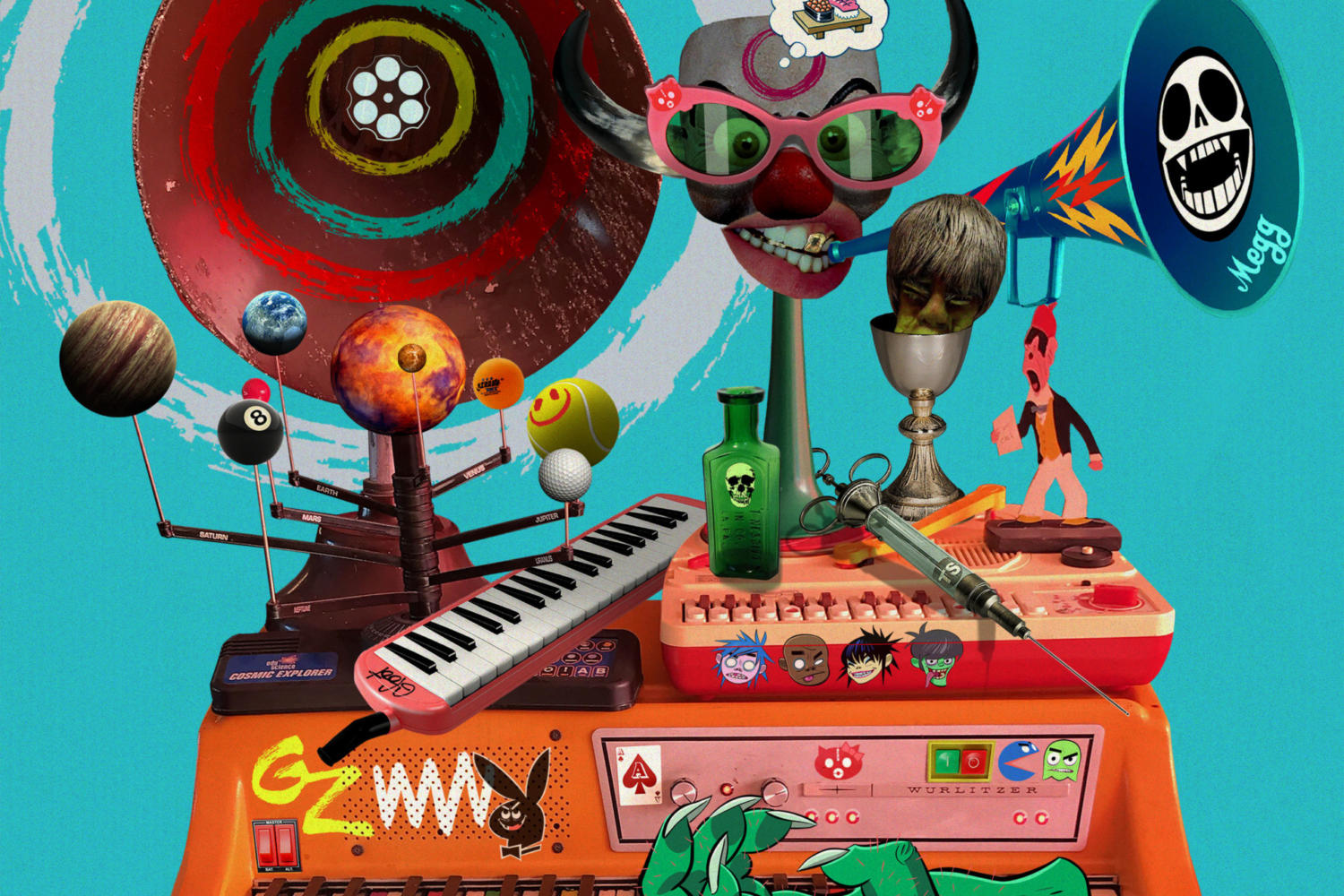