With his debut album ‘Things I Chose To Remember’ postponed until 10th July, while Rhys is gearing up to unveil his first full length, set to show off his heartstring-pulling stylings, he recently released fans a live version of favourite ‘What If’ recorded at London’s RAK Studios.

A further glimpse into his mesmerising music, we thought it was about time to get to know him a lil’ better before his LP drops this summer.

Describe your music to us in the form of a Tinder bio.
Emotional over-thinker looking for someone to watch 'Bake-Off' with.

What’s your earliest musical memory?
Listening to my Dad strum through a 12-bar blues in the living room and asking him to teach me. I remember my fingers being too small and weak to press the strings down.

Who were some artists that inspired you when you were just starting out (and why)?
I got into music through learning the guitar, so artists like Jimi Hendrix, Led Zeppelin, James Taylor were big influences as I would often be attempting to play their songs. Then my musical focus changed when I started to write songs and I began delving into the discographies of classic songwriters like Carole King and Bill Withers, Simon and Garfunkel, Leonard Cohen, Bruce Springsteen. I think the timelessness of their work struck me as very special, the way a song and a voice can say something in such a powerful way that it still resonates with people today is what drew me to that style of songwriting and musical approach. I love how they frame small details of a situation in a big idea and turn something ordinary and everyday into something profound. A more contemporary influence would have been Alex Turner. He was the first songwriter of my generation to make the lyrics of a song jump out at me. I was 13 when their first single came out and it was the first time a band of my era had made me listen to the meaning of the song and not just the guitar part. His colloquial and poetic style of lyric writing still inspires me today when I listen to their debut record.

You’re from Oxford. What do you think of the music scene there at the moment?
For as long as I can remember, Oxford has always had an exciting and vibrant music scene. There were always Oxford-born bands doing well in the wider world of music and I think a lot of musicians, myself included, found that to be quite inspiring and motivating. I cut my teeth playing open mic nights up and down the Cowley road and the whole scene felt very supportive and non-competitive, which was a great atmosphere to enjoy making and performing music in as an anxious teenage with stage-fright. One of my favourite artists, Willie J Healy, is actually from Oxford, so if you haven't heard of him then go and give his music a spin.

Are there any other artists breaking through at the same time that you take inspiration from?
Not directly sonically, but I think I'm inspired by new artists that are doing something that feels undeniably themselves. Sam Fender is someone that I really look up to. He sounds liberated in what he's doing and the social commentary in his writing feels powerful, important and genuine.

Who would be your dream collaborator?
The answer to this question would probably differ day to day. But today, because I was listening to his back catalogue whilst on a long drive, I'm going to say the great Paul Simon.

If people could take away one thing from your music, what would it be?
A memory they'd forgotten. 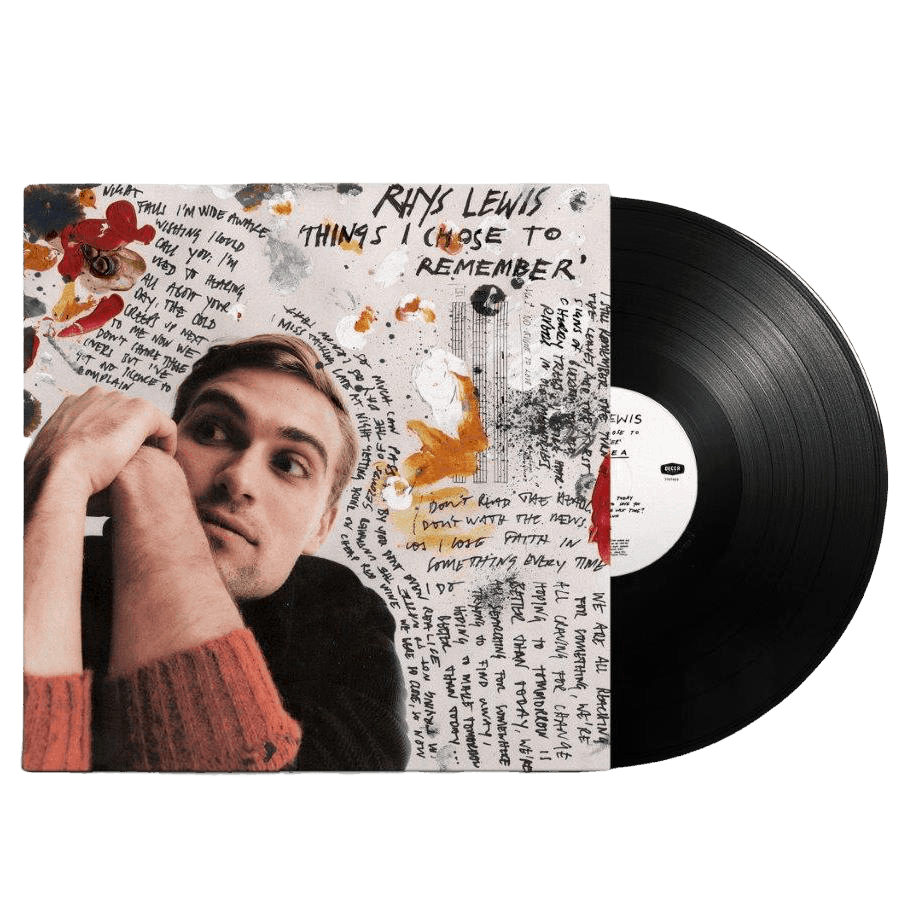 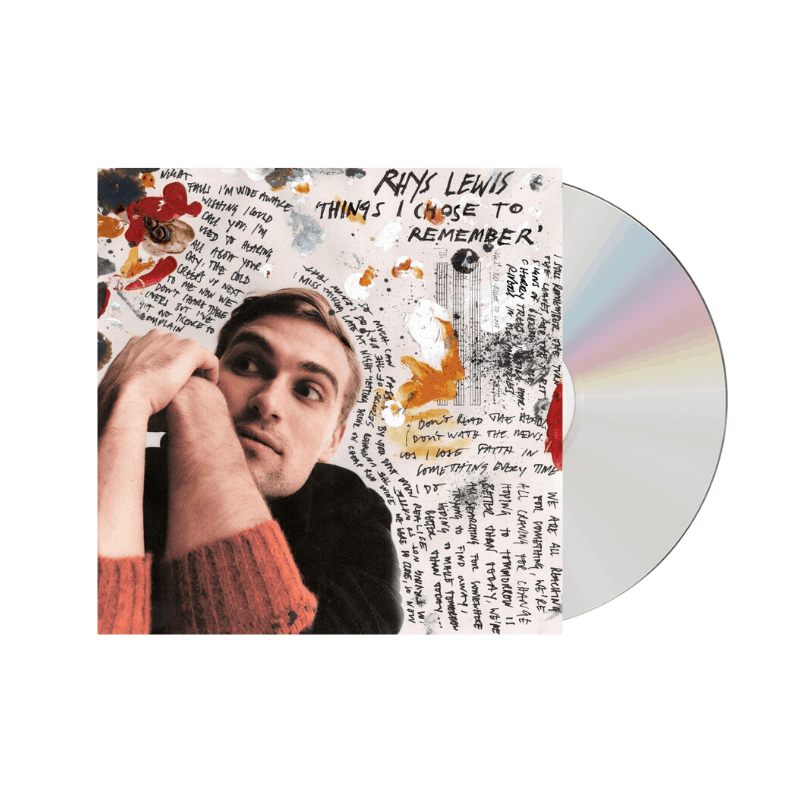