On their third album in five years, it seems at first glance that All We Are have worked out the sound that works for them and stuck by it. Ever-present are their rich, layered lead vocals, backed by minimal but melodic basslines and highly detailed drum grooves. But by contrast with their earlier work, there’s also something much less soulful on display. From the get go, the sound is pure ‘80s revivalist. And sometimes, that really works - ‘L Is For Lose’ has a menacing Peter Gabriel ooze to it that seeps into the skin. But the sound rarely offers up a convincing song, and by the time we change dynamic pace with the slow-burn of ‘When You Cry’, it feels like the first breath of fresh air after the same song four or five times. This is exacerbated by the inclusion of genuinely great numbers like ‘How You Get Me’, which highlight All We Are’s strengths - shifting, restless grooves which shine through subtly. And with highly catchy choruses on ‘Heart of Mine’ and ‘Deliver It’, it’s obvious that the band can deliver the pop sheen they are known for. But while reaching for style, it is only by exception that they achieve their usual substance. 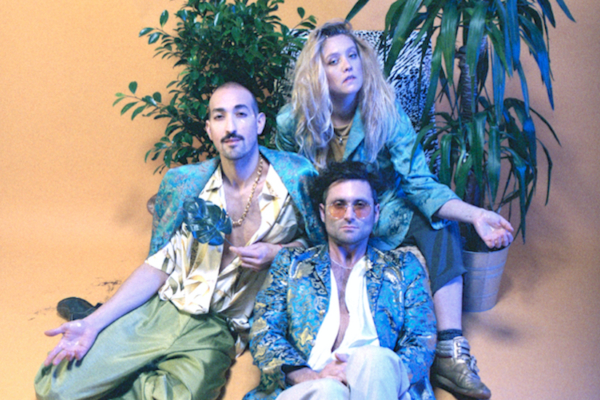 All We Are announce third album ‘Providence’

The announcement comes alongside new track ‘Not Your Man’. 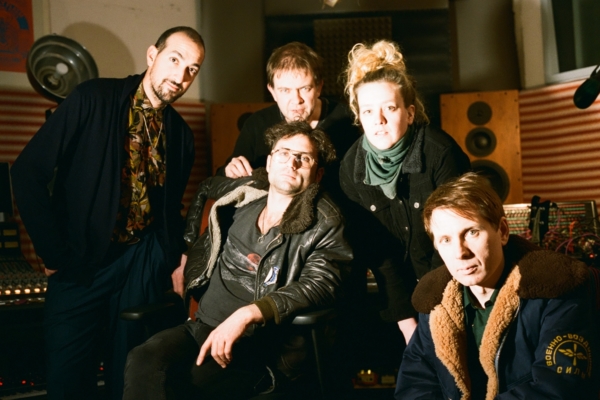 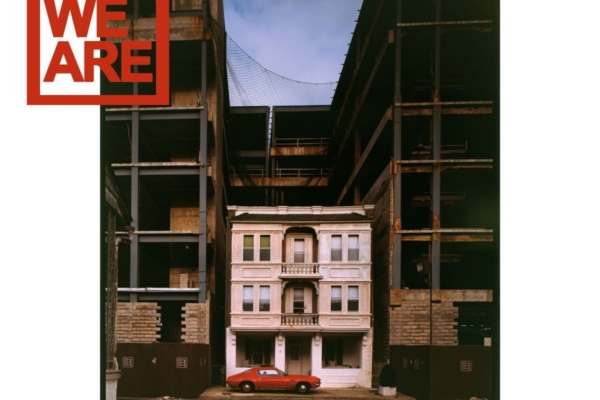 All We Are - Sunny Hills

An album that isn’t sure what exactly it wants to be. 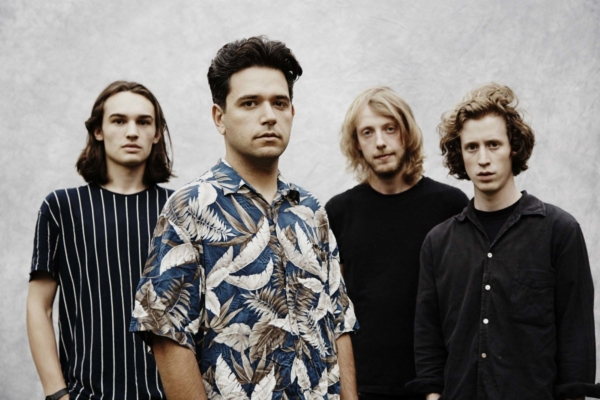 Spring King, All We Are to play Liverpool Music Week closing party

Plus check out the acts playing DIY’s ‘Breaking Out’ nights.