With his new solo album ‘Even In Exile’ out today, James Dean Bradfield is giving us an exclusive track by track run-through of all the songs!

“Sometime at the start of 2019, Patrick gave me a handful of poems each of which touched on different aspects of Victor Jara’s life,” the Manic Street Preachers frontman explains of the album’s inspiration. “When I read them, I was struck by the idea that if a life means anything, it will continue after death. That thought stuck with me and made me want to turn Patrick’s words into a record.”

Check out the track by track below.

This song asks how much truth does memory hold? And is it a race against time to find it? There are two linked narratives in the song: the right wing coup that unseats Allende and his popular unity government for Pinochet’s military junta and the drowning of Capel Celyn in North Wales. Thirty eight miles down the road, the Victor Jara memorial festival is held in Machynlleth biennially (the three day long El Sueño Existe gathering). Serendipity or geographic sympathies are explored in the song. Super Furry Animals Gathering Moss and the Wire album 154 are big influences.

The Boy from the Plantation

The fact that Victor Jara learnt to play on his mother’s guitar became the energy of the music - a mystical connection is forged through the instrument. “Rivers of us join and run,” hence the repeating of the motif. The Johnny Marr influence was unavoidable.

There Will Come A War

The words seemed to be inspired by the Massacre at Puerto Montt near Llanquihue. Where Jara’s song Preguntas Puerto Montt rouses, There Will Come A War sustains a low slung threat. David Sylvian’s Brilliant Trees and The Bad Plus’ Never Stop II were big touchstones.

Seeking The Room With The Three Windows

A picture of Victor at Machu Picchu was the inspiration for this track. He stands above it with his guitar, mythic and transcendental. The Temple of the Three Windows is located on the Plaza of Machu Picchu. I wanted to represent the gamma rays that seem to be waiting to burst from that picture. Rush inspired.

Allende’s government implemented a programme of free milk for all Chilean children. 30,000 is the estimated number of ‘disappeared' people under Pinochet’s rule. A recurring obsession of mine - John Cale’s Paris 1919 - guided me through this song.

Under The Mimosa Tree

A song inspired by the simple acts of family domesticity that is often described by Victor’s widow Joan in her book An Unfinished Song. A description of a family dinner in their garden under the mimosa tree set off a spontaneous composition in the studio in Caerleon.

From The Hands Of Violeta

The more we looked into Victor’s life, the more we discovered of other peoples influence on him. Violeta Parras influence upon him was massive - she painted and sung of the Chile that was and the Chile that could be. The junction between tradition and a possible future frequently took me to a more progressive type of sequence, in this case Man’s The Welsh Connection and Zeppelin’s Houses of the Holy. The middle section was directly influenced by a Parra painting called El Circo.

Without Knowing The End

A song entirely about Joan Jara. Her creativity, strength and belief in all that she and Victor stood for never seems to waver; fear never seems to overwhelm her. Her commitment to teaching dance to working class children in Chile is one of the main themes to the song. Husker Dü and Death were strong influences on this track. This track is one of the only ones to feature a contributor to The Great Western: Nick Dewey, who played drums on Which Way To Kyffin and this track.

Allesandro Alessandroni and his work with I Canteri Moderni had an indelible influence on this track. I had read about the Widows of the Disappeared searching for the remains of their loved ones in the Atacama desert after Pinochet’s murder of civilians and leftist leaders. I tried to sing some of Victor’s songs but the words always felt hollow when sung in my voice, but this track off Jara’s Manifesto seemed to offer a chance of freedom and reinterpretation.

One of the final songs written for the album. The lyric seemed as much about Salvatori Allende’s suicide as Jara’s last days. There is an undoubted sense of defeat in the first half of the song but the coda at the end is meant to represent the brutality of the coup, not just against victor but against Chile itself. Pink Floyd’s Meddle and Jeff Beck’s Blow by Blow brought a lot of focus to this song’s direction.

The protests in Chile in 2019/20 didn’t ever effect the record except the line “We will let your spirit guide us to Plaza Italia”. Hearing so many people still singing Parras and Jara’s songs, if felt like the sentinels of Chilean history are still guiding their country. 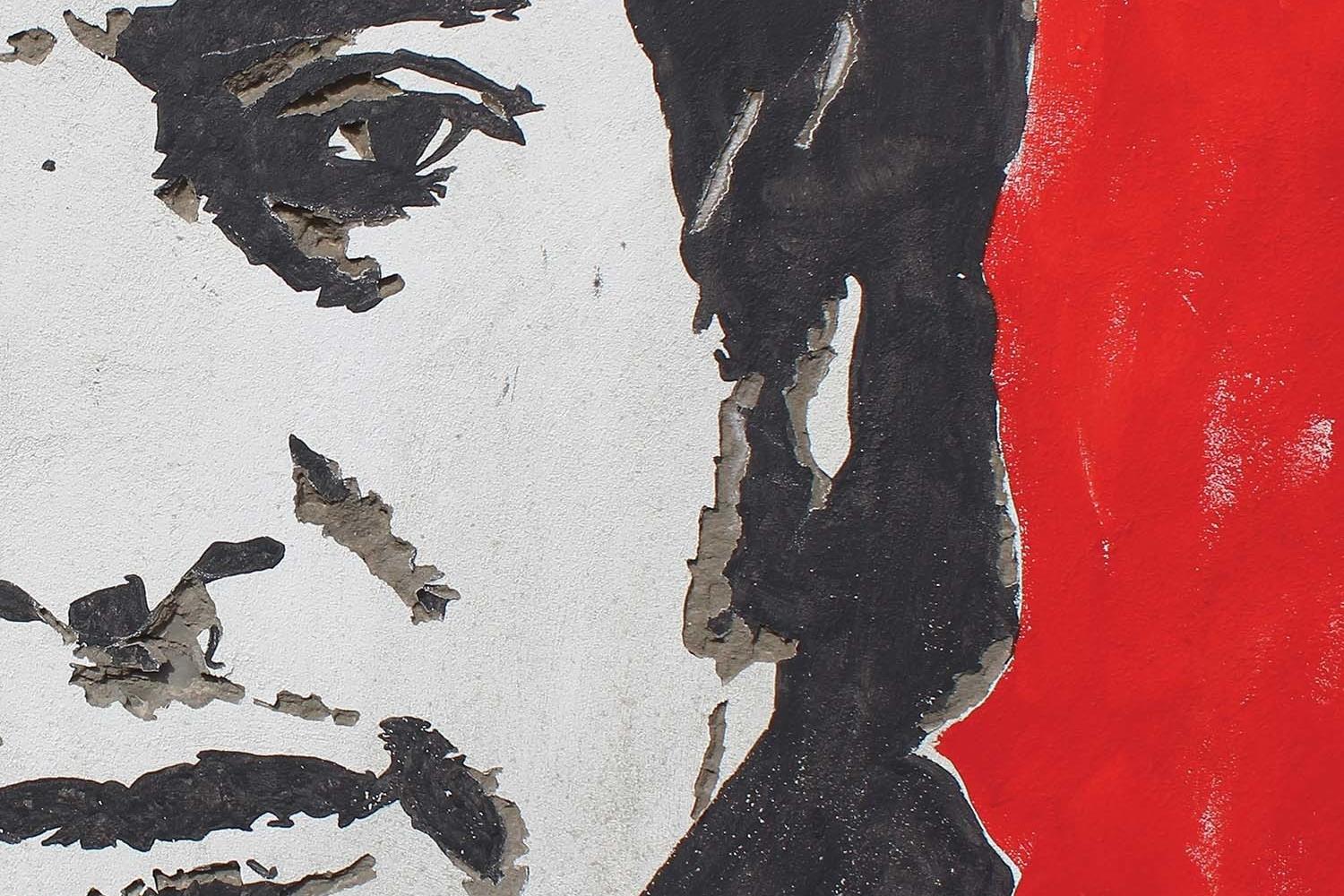 James Dean Bradfield - Even In Exile

With more focus, this could have felt quite vital.