‘Figure’, Evan Weiss’ fourth studio album as Into It. Over It. displays a heavier sound than his previous output. With his layered vocals still at centre stage, the record blends his introspective tenderness with a vast wave of emo-tinged instrumentation. It provides a crashing backdrop to his pained lyrics - from heartbreak and loneliness to glimpses of tentative hope. “If I stick to what I know then I’m stuck to what I’ve done,” he muses on ‘Breathing Patterns’, with an ever-present understated drive to move forward. This sombre self-reflection runs throughout ‘Figures’, a record that doesn’t quite let go of the past but provides the blueprint to do so. Both lyrically and musically it looks backwards to move forwards, in tone adding to Evan’s beautiful and delicate melodies, and although he doesn’t quite find the light at the end of the tunnel, he certainly knows it’s been switched on. 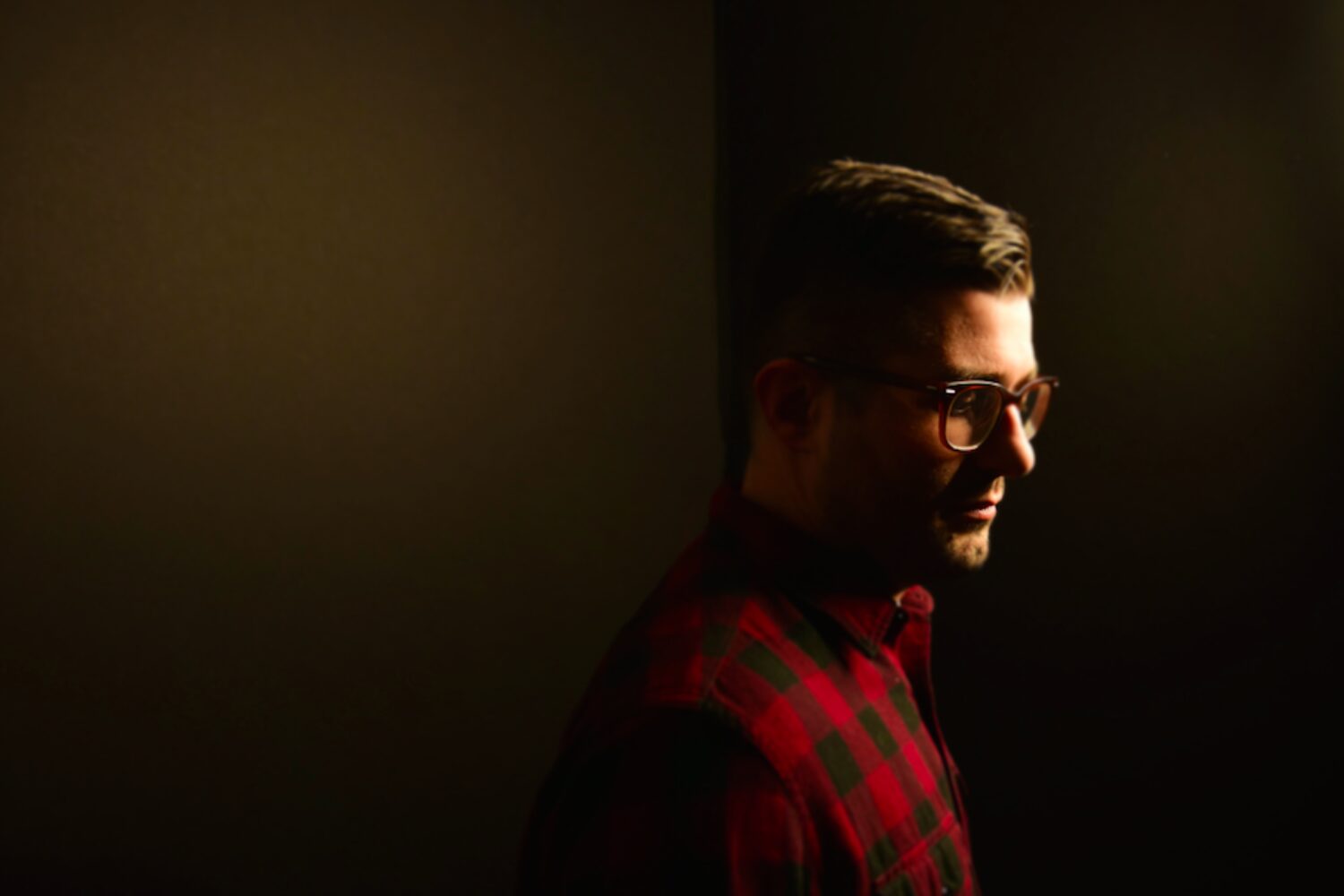 Into It. Over It. offers more on new track ‘Twenty Twenty’

The EU version of ‘Standards’ is out tomorrow (29th April) - its exclusive bonus track is premiering on DIY. 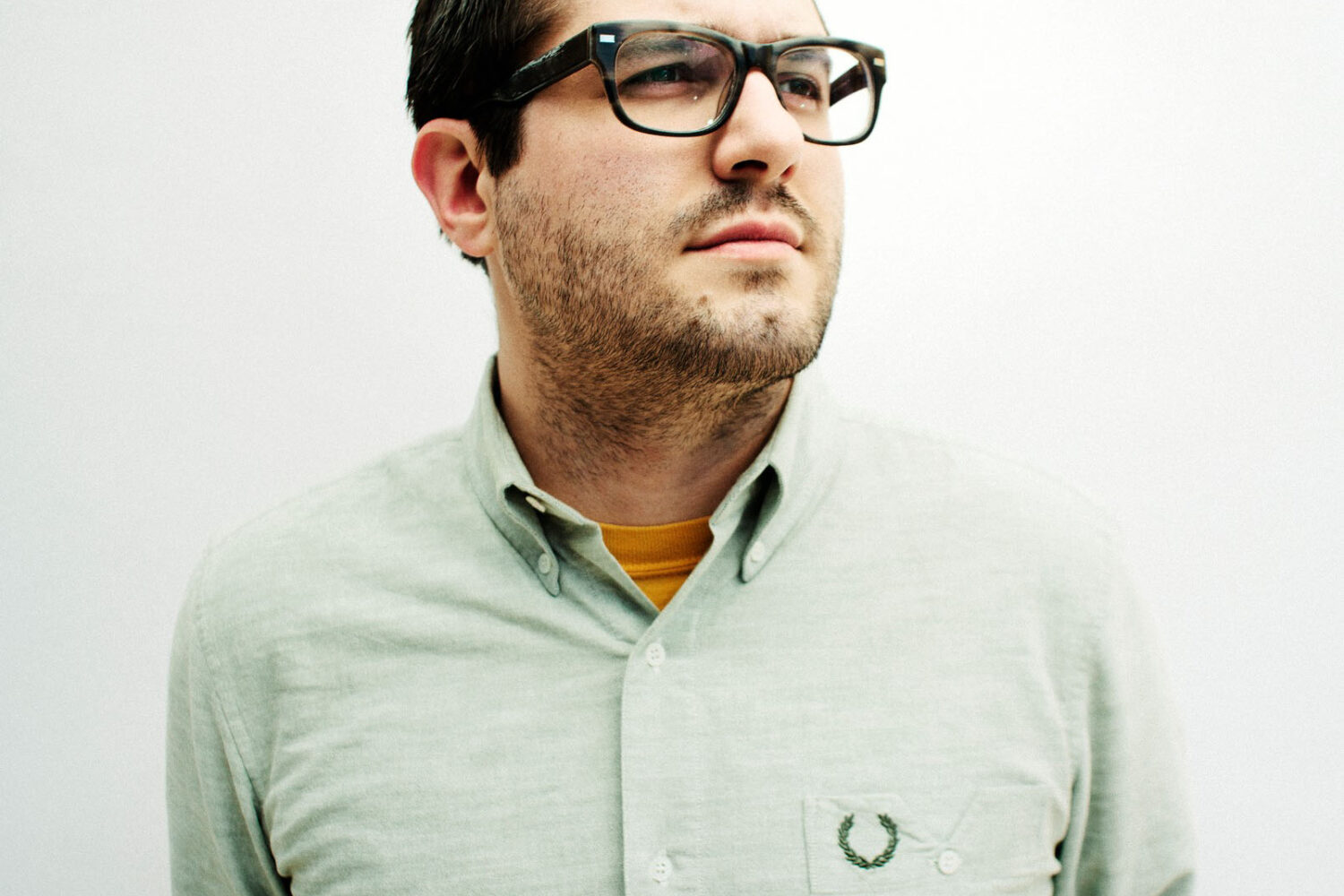 Into It. Over It. streams new album ‘Standards’

Into It. Over It. reveals new track ‘Anesthetic’

The track gets taken from Evan Weiss’ forthcoming album ‘Standards’.

Upbringing: Into It. Over It.

Indie-rock stalwart Evan Weiss takes DIY through his myriad of influences and inspirations.