Three years on since their last album ‘The Tourist’, Clap Your Hands Say Yeah have announced that their new album ‘New Fragility’ will be out on 29th January.

Sharing two brand new singles to celebrate the news, Alec Ounsworth says of ‘Hesitating Nation’ and ‘Thousand Oaks’, “These songs are politically motivated, which is unusual for me. The only other politically motivated song I’ve written is [2005 self-titled debut album track] ‘Upon This Tidal Wave of Young Blood’.”

“‘Hesitating Nation’ is a song meant to convey my sense of disappointment and alienation with the rewarded mentality of getting ahead at all costs, inevitably to the detriment of those who didn’t sign up to be part of the experiment.” He continues of the inspiration behind the tracks. “In 2018, there was a shooting in Thousand Oaks, CA which killed 13 people. This song has to do with the impotence of the American government in the face of such tragedies.” 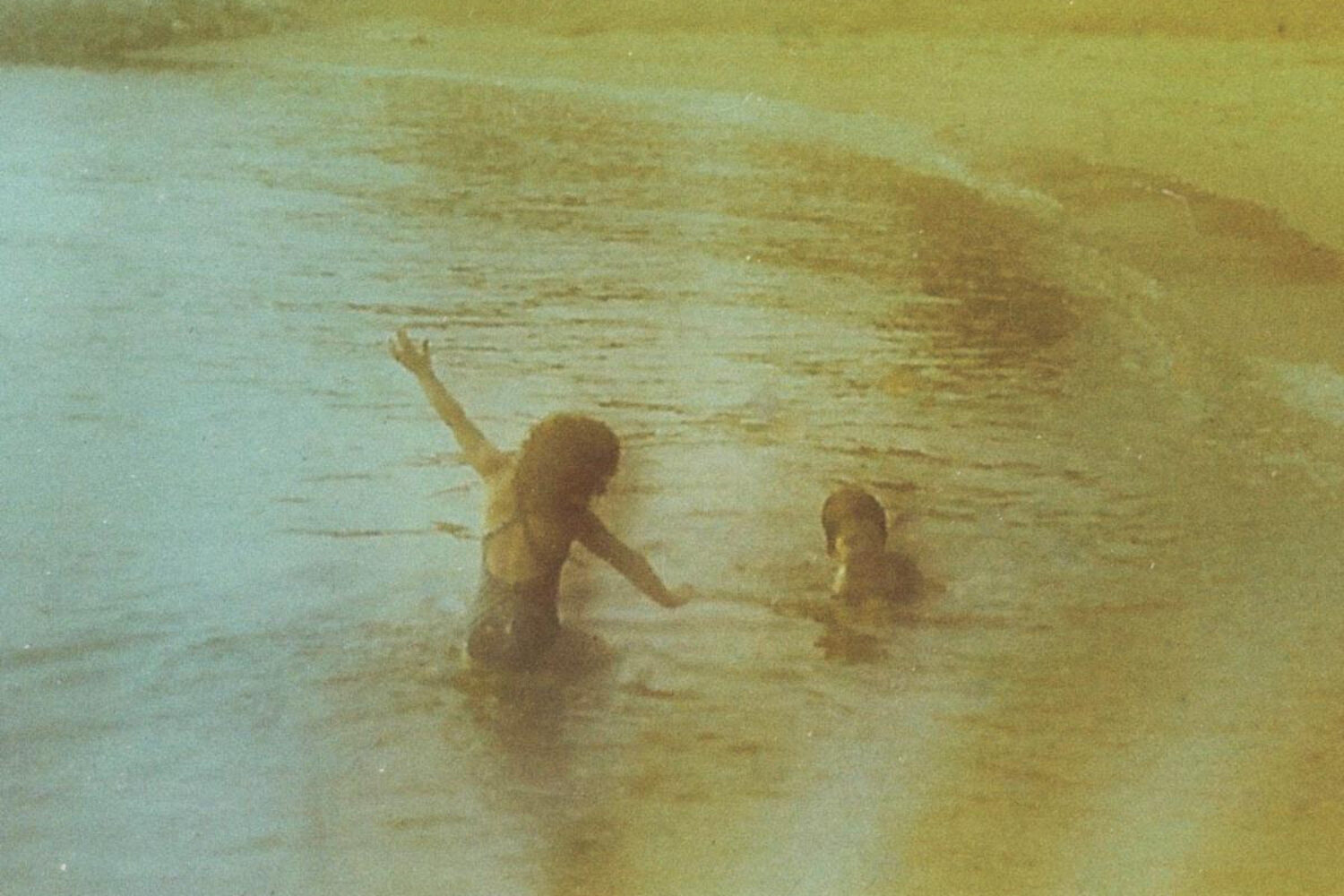 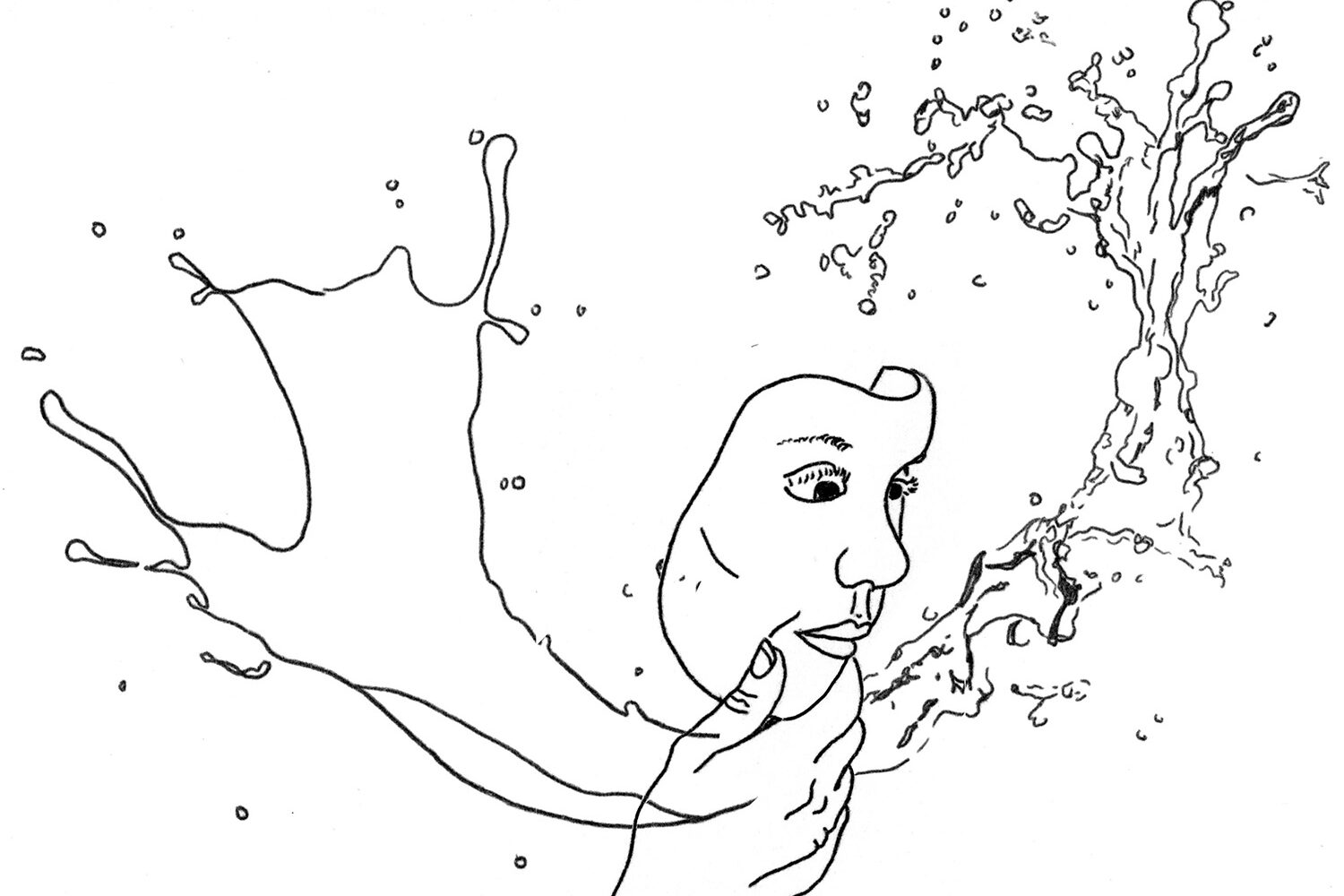 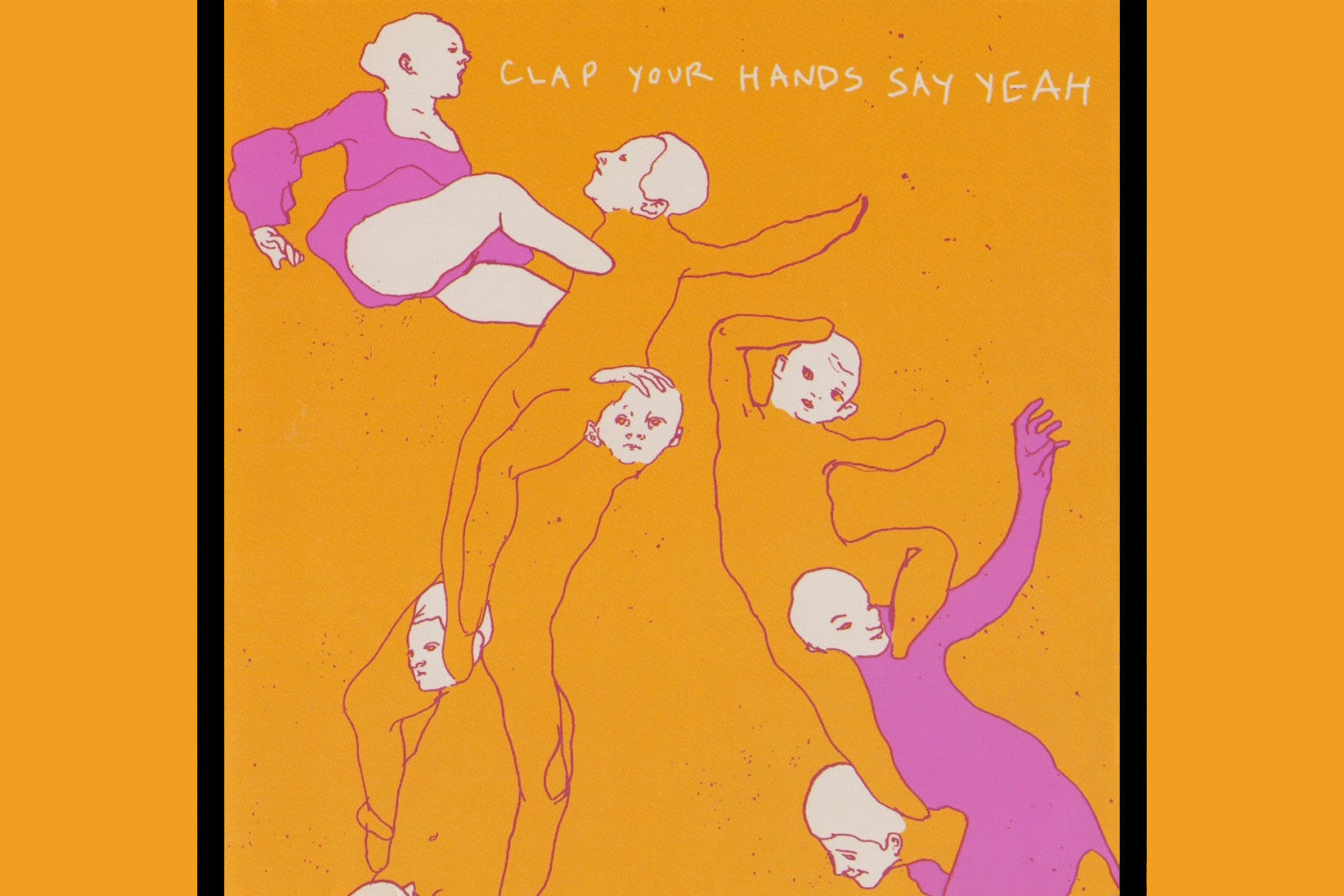