Don’t look now - Clipping have returned with what might be their most intense album yet. They’ve taken all of their most powerful trademarks and pushed them to breaking point, and the result is nothing short of spectacular.

Daveed Digg’s usual vocal acrobatic style is a little toned down here compared to previous releases (although ‘Something Underneath’ proves he still has it). Instead, he favours a more measured speed that shows off his Death Grips style of lyrical gore, backed by William Hutson and Jonathan Snipes with their usual menagerie of rusted machinery and spectral banging on doors. As per usual, Clipping provide music that fills the eye as well as the ear, often with the most minimal textures providing the space required to paint such a picture. This space also leaves room for excellent features: Cam & China provide some of the most visceral performance Clipping has ever had in collaboration on ‘96 Neve Campbell’. This album is a little less concept-narrative driven than previous releases, but not to any ill-effect. Instead, Clipping have reached both their most distilled output - this is a once-in-a-generation band reaching their peak. 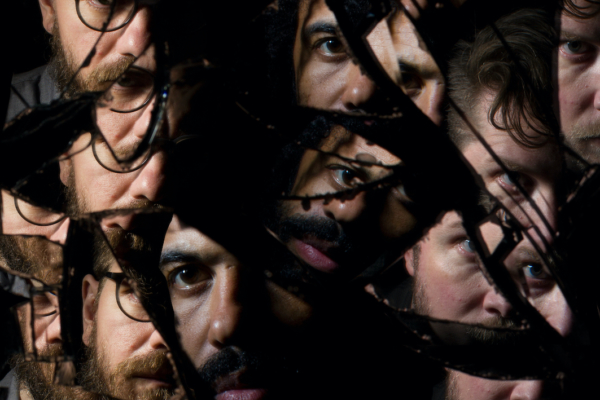 The two tracks feature on their recently released album. 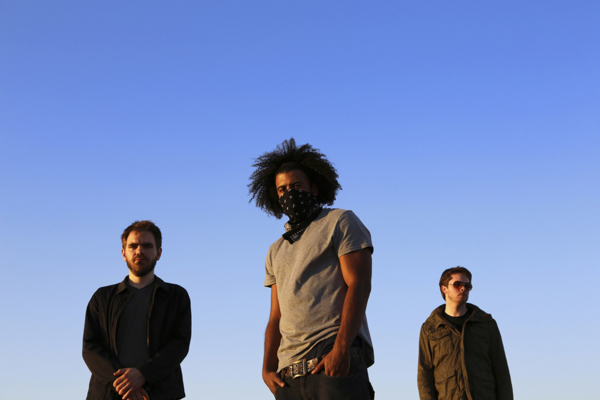 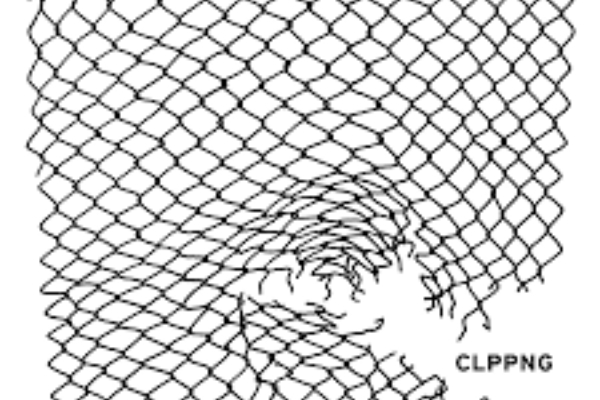 The thing that makes ‘CLPPNG’ so appealing isn’t how it subverts norms; it’s how it embraces them.