Arms reaching up high, hips swaying side to side, eyes closed - Carl Craig is at touching distance. Game face on, lack of expression - or rather a look of total conviction and concentration, never faltering. Carl Craig is playing Brighton's Jam, a 200 capacity venue, not even packed out. Guest of honour indeed; the club rejigged its entire downstairs layout for him. They can't have complained; when was the last time the living legend of Detroit techno played somewhere so small? A once in a lifetime experience for most present, a natural high in itself. Sweat on brow, mind delirious, thoughts wander to the events of the past three days. Who'd of thought this would end Brighton's fifth Great escape festival?

The first took place back in 2006 and looked to be something different to other UK festivals. Beginning on a Thursday and ending on a Saturday in early May, the Great Escape's profile already set it aside. Marketed as a showcase event, the founders looked to vary the UK platform for live music festivals, preferring to create some sort of European SXSW. Four years on and it has come along in leaps and bounds; labels and collectives from all over the world come to the Brighton coast to give the UK (and Europe) a taste of their sound. While favouring a line-up of little to positively unknown artists, the Great Escape team have succeeded with the popular and cult headliner tactic. While industry moguls collect their delegate passes and music enthusiasts collect their cheap-ass weekend wristband, the simple fan is still able to purchase ticket to the headline shows. Everyone's happy. Thanks, TGE.

To many, the first reaction to 2010's “line-up” (the term doesn't quite seem fitting) was one of disappointment; too many unknown acts for the masses and an increase in the cost of the wristband suggested a poor turnout at the box office. For the industry, things looked good: for the first time, the event looked set to truly rival (relatively speaking) Austin's SXSW. With showcase's coming from all over, including Japan, Australia and Canada, the horizon had definitely broadened on the south coast.

The event kicked off early on a bright Thursday morning: the Queens Hotel, last year's press fortress, hosted the Nova Scotia showcase in its downstairs conference room. Having gone to see Rich Aucoin, an premature arrival meant that a beautiful discovery was made: Ghost Bees, two sisters from Nova Scotia's Halifax enchanted a small but very impressed audience. With their mesmerising voices in total harmony, their delicate charm was hard to resist. Having been lulled into a velvet haze, the shock of Rich Aucoin's over enthusiastic synth pop proved too much to handle. While their chutzpah is indeed commendable, they seemed outdated: it was like witnessing 2006 Klaxons all over again. Nevertheless, having been pleasantly surprised by Ghost Bees, we headed over to the Hope to catch a bit of thrash in the form of locals, Run Walk. Having seen them before and not exactly been blown away, wishful thinking may have been a bit too much of a factor in the drive to see them again. Sweet as they are, and fun as the crowd may generally be, their sound, even for a thrash band, is not honed enough. They could do with a little more... je ne sais quoi. Friday and Saturday's early gigs were more successful, with new discoveries being made (namely Barcelona's Mujeres and Brighton's very own Brontide) and old favourites being enjoyed (oh hi, Throats). Oh sunny afternoons.

With a long gap between the early afternoon and evening shows, the Levi's Ones To Watch happy hour at Audio became a regular haunt. Sailor Jerry's and Red Stripe, an unfriendly mix indeed. But welcome nonetheless. When we weren't making the most of Audio's hospitality, the conference talks in the Pavillion Theatre provided our bodies with a different sort of punch. The 'Music & Brands...' discussion brought out the disgruntled music lover in most its audience, while 'John Niven, John Harris & Gary Mulholland's talk on music journalism and A&R provided some pure comedy gold.

When the evening's came around, the running shoes came on, particularly on the Friday. After the secret gig at Above Audio (it was the Futureheads, not sure what to make of that, but pleasant nevertheless), a dash was made to Volks to catch latest rap sensation Ghostpoet (think Q-Tip stripped down instrumentation, minus the jazz). From there an awkward waddle-run down the pier brought us to Horatio's Bar for LA's Warpaint, one of our '5 Bands to See' and rightly so! Beautiful delivery and perfect sound justified the packed out venue. Before long it was time to get our ass back to land for Mount Kimbie at Revenge; while the room was so packed we couldn't actually see anything, the sound was so incredible, the trance it set us in made everything alright. The calm before the storm, really, as Rolo Tomassi followed, bringing with them a circle pit and upside down boys, ie. the best crowd of the weekend.

However the real highlight of the three day event was Tampa rapper, Dominique Young Unique. Discovered through her work with Yo Majesty! the 19 year-old blew her very modest crowd away with her Lisa Left-Eye like delivery and attitude. As a fellow reveller commented: “She's the new Nicki Minaj.”

Buy tickets for The Great Escape 2023. 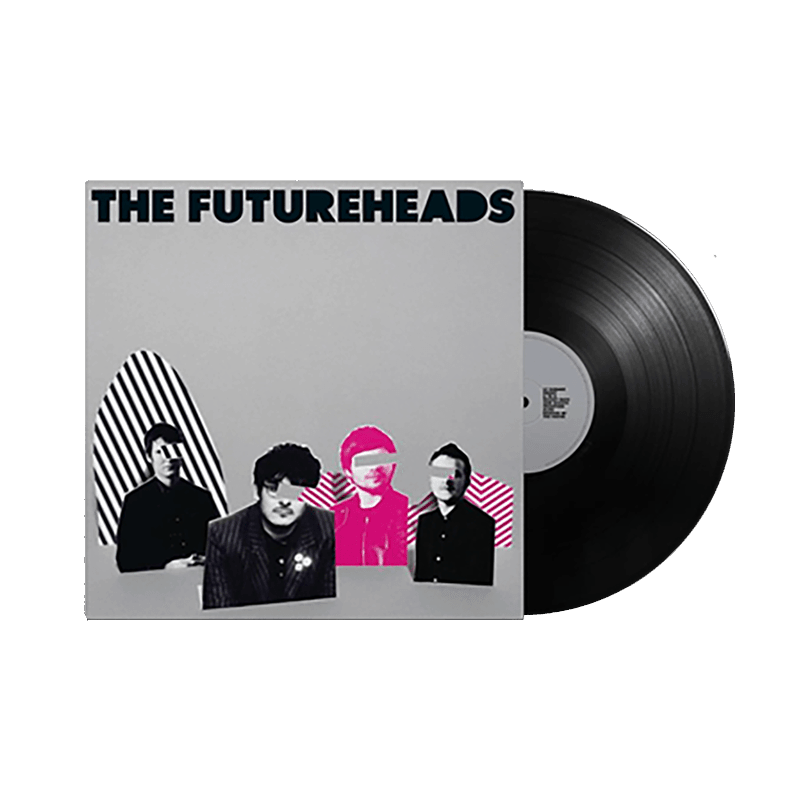 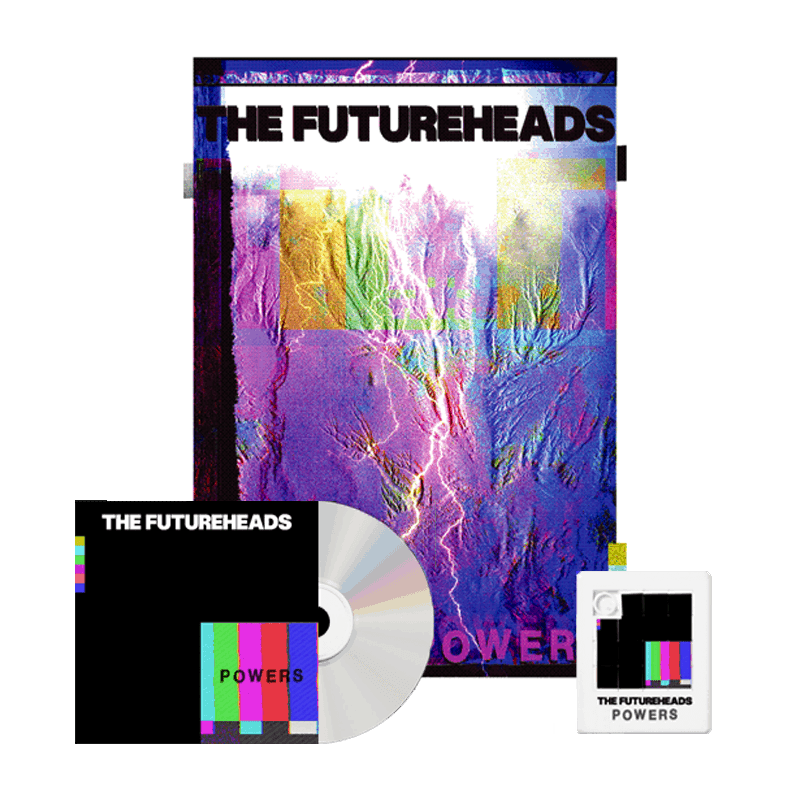 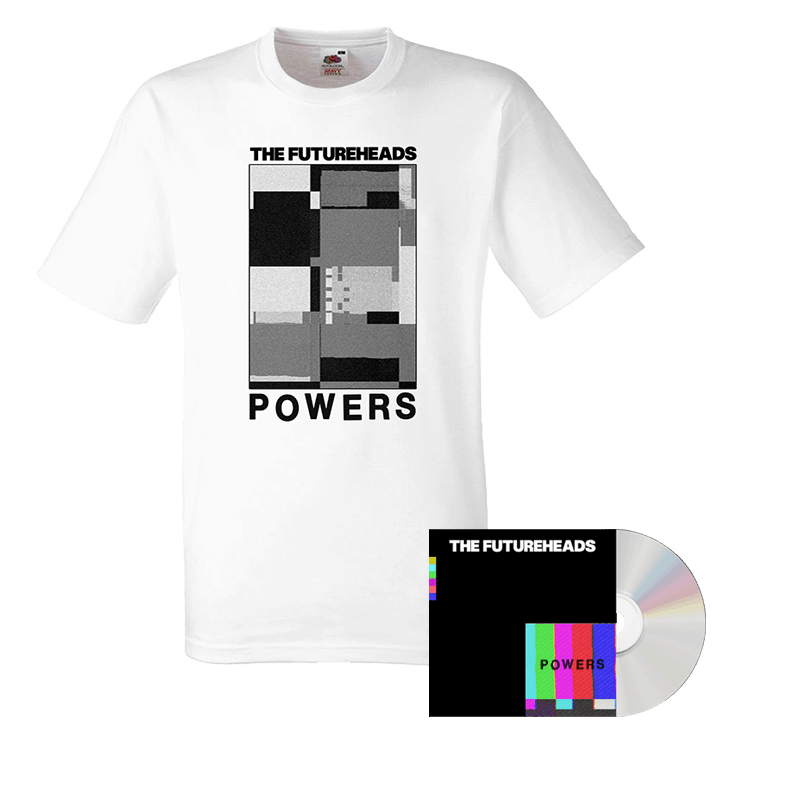 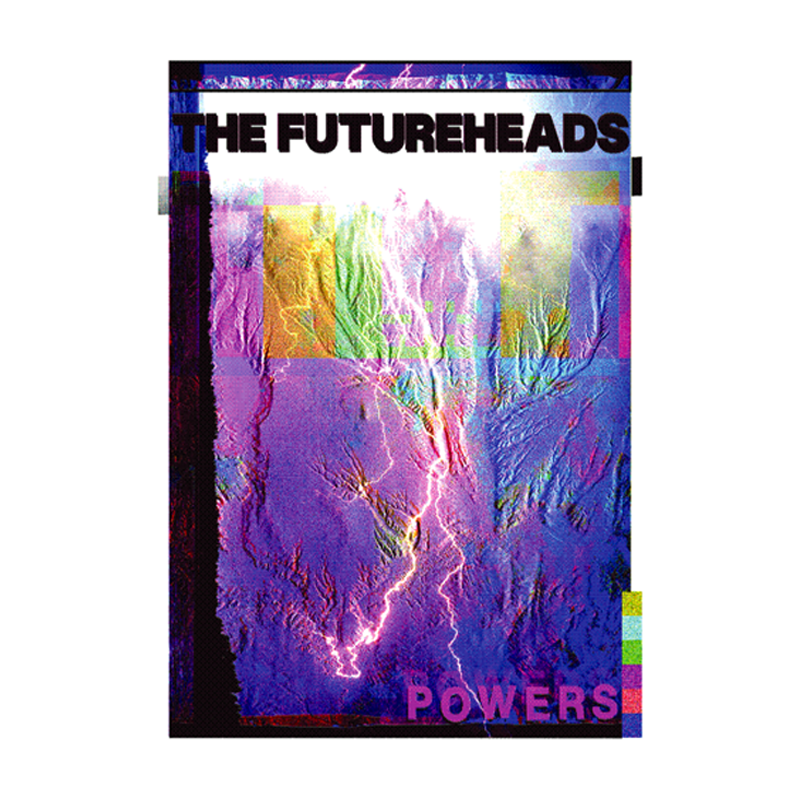 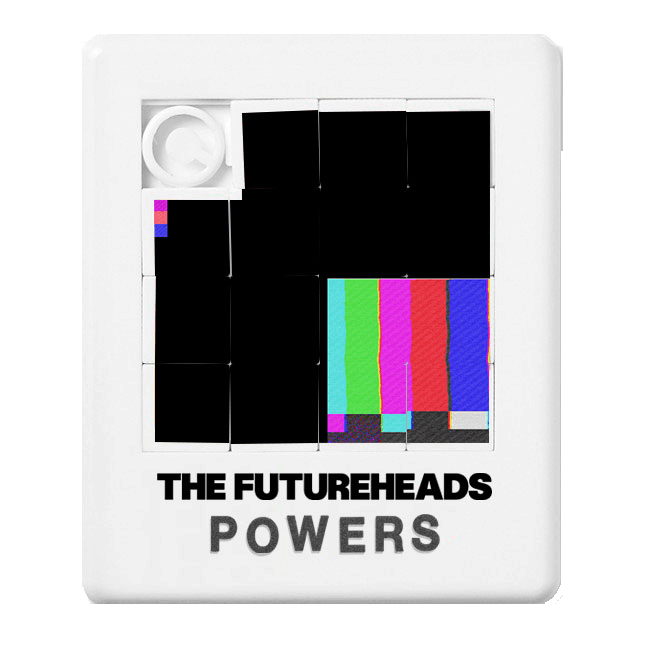 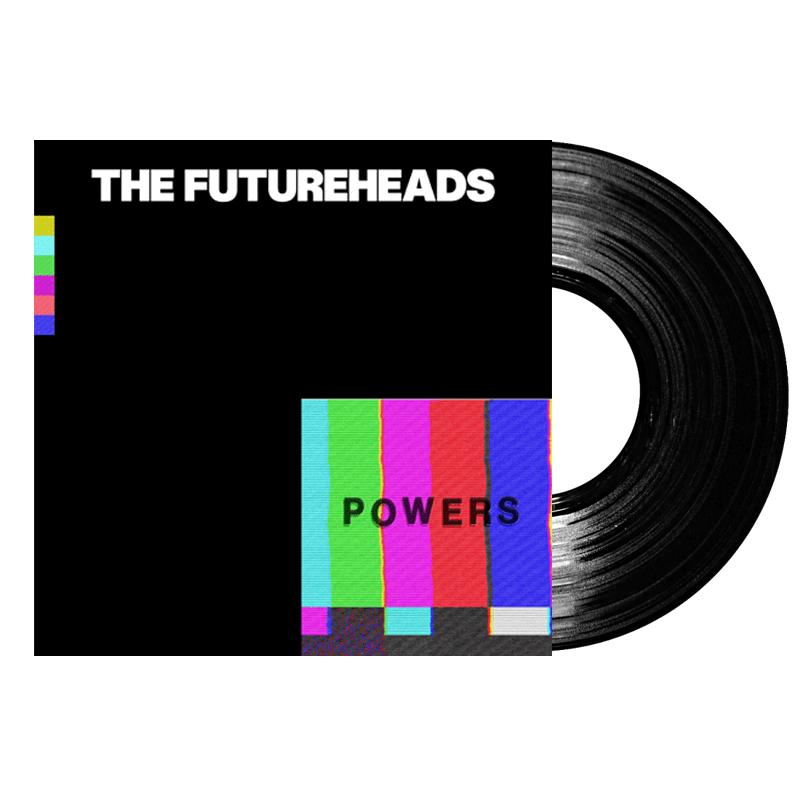