Yung preach from the same sheet as disillusioned post-teens from any part of the world, not just Scandinavia. But already they’re being billed alongside fellow punk stalwarts from that side of Europe, Iceage and Lower. Part of this stems from their hectic, huddled live shows - a guaranteed source of refuge for anyone seeking escape. But beyond anything it’s a group defined by a free spirit. Anger and frustration seeps through their debut ‘Alter’ EP, but there’s light at the end of the tunnel.

Frontman Mikkel Holm cites the group’s debut show as a turning point. Throwing a release show for his own label, Shordwood Records, their rehearsal space turned into a “landmark” moment, he says. “It was at that show I realised that there were endless possibilities in Yung.” And given their clattering first work, they sound like they have the potential to go just about anywhere.

He cites hometown Aarhus’ “large forest areas” as a big inspiration for escape. “I wouldn’t have been the same person if I hadn’t grown up in Aarhus,” Holm says. “The people I’ve been surrounded by in the scene have moulded me and most of the things I write about are in someway connected to [the city].” It’s here where Yung have built a rep as one of Denmark’s brightest forces in an age, a “Live Fast, Die Yung” attitude steering the wheel.

“For a long time I didn’t want to play music simply because I didn’t want to be like my dad,” he says, but at the age of sixteen he formed his first band. Cut a couple of years forward and he admits he’s writing songs “to escape from the banal aspects in my everyday life,” and it’s blazingly evident on ‘Alter’, a release that paves the way for something even bigger.

Members of Ought and Yung get melodic with new project Brooch

Fittingly, it’s one big advert, hawking everything from razors to diamanté chokers. 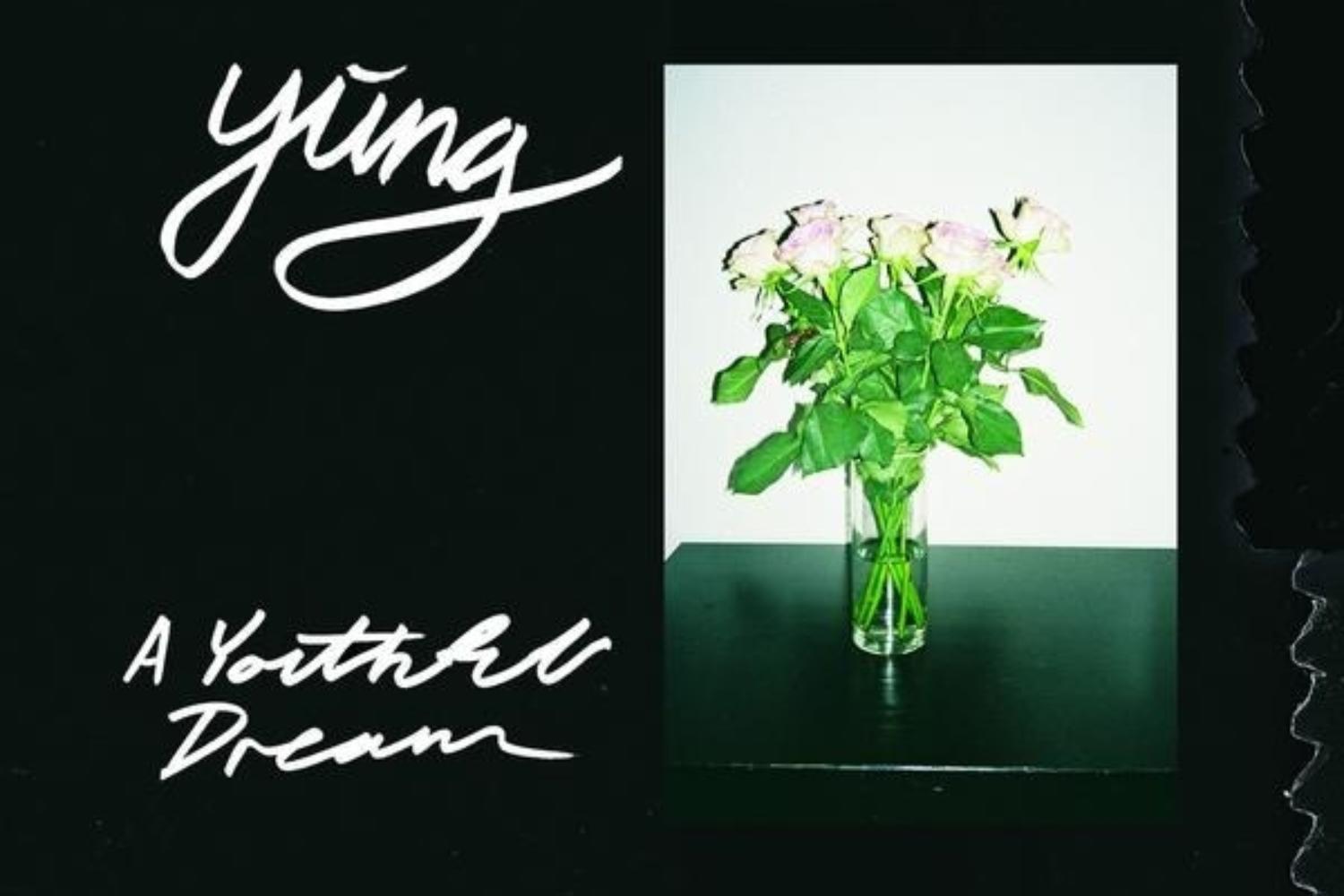 Like growing up itself, everything is in a state of flux on Aarhus, Denmark group Yung’s new album.