The Mercury Prize is a colossal beast. The rumours of nomination, the twelve-act shortlist and the eventual winner - at every stage, everyone has an opinion on who should or shouldn’t win. It’s a harsh spotlight to be under but for C Duncan, being lit up was always the point. “This is exactly what I’ve been wanting, somehow or another. There’s so much music being made at the moment that it’s difficult to get recognised. There’s so much other stuff to listen to. One of the main benefits of the Mercury Prize for me is the exposure.”

Taking a break from working on new music, Christopher Duncan (no prizes for working out where he got his recording name from) admits he’s still surprised about the Mercury nod. While the workload has “gone up quite a bit,” with interviews and TV ‘stuff’, it’s also had a positive impact on his creativity. “It validates what I’m doing for myself, which is great,” he says. “I’m working on a second album and I want to do more after that. It’ll be difficult if you were making music and no one was listening to it and you thought you were going to make another album and then no one was listening to that. It’s spurred me to keep on going.”

His Mercury Prize nominated album, ’Architect’, is a dreamy work about “escaping through music.” Inspired by the dreary Glasgow climate, it sees Christopher actualising his own dreams. “When I started recording, I’d just bought some new equipment and I was just getting used to it. With each track I was getting more confident. I could start writing more of the things I heard in my head and knowing that it wasn’t impossible.”

It was a progressive process. Starting with one track and ending with twenty, Christopher cut out the twelve tracks that worked best together and slotted them into place. “I wanted to make a collection of songs. In the past I’d done one-off tracks here and there, just having a bit of fun with it. It wasn’t very serious. It was kind of a past time and then it took over. I was really keen to put a selection of songs together that worked but weren’t necessarily tied together. There’s a few reoccurring themes but nothing big enough to make it a concept album. I never wanted to do anything like that for a first album.” That considered care in crafting the album has resulted in a full-body of work and C Duncan is glad it’s this that’s being recognised.

Excluding himself, because where’s the fun otherwise, C Duncan wouldn’t mind seeing Róisín Murphy win. “’Hairless Toys’ ticks all the boxes for me. I was very excited to hear that she’d been nominated as well.” There’s Aphex Twin too. “He’s been doing so much good stuff for so long, it’ll be nice if he was renognised for that. I guess being nominated is pretty good.” There’s no plan for award show shenanigans or what to spend the prize money on. “Probably the next album and maybe a deposit for a flat, I really don’t know. I haven’t thought that far ahead.”

Instead of daydreaming about where ‘Architect’ could take him, he’s been working on getting there with its follow-up. Album two is “about halfway there. It’s really coming along. It’s probably too early to say but the whole thing is probably getting dreamier. I’m getting much more confident with recording and that sort of thing. The songs sound cleaner and are better produced.”

The Mercury Prize might have thrown a spotlight onto C Duncan, but it’s not blinding. Eyes down, working on what’s next, he’s just glad people are listening. If he does win though, he’s in for another surprise.

“I’m just so excited to be nominated that the idea of winning hasn’t occurred to me.”

C Duncan’s ‘Architect’ album is out now on FatCat.

Mercury Prize nominee C Duncan sticks to recording in his flat for ‘The Midnight Sun’, a record packed with intricacies waiting to be revealed.

Inspired by a cult 1960s television show, the Mercury-nominated artist’s new record is streaming in full exclusively via DIY. 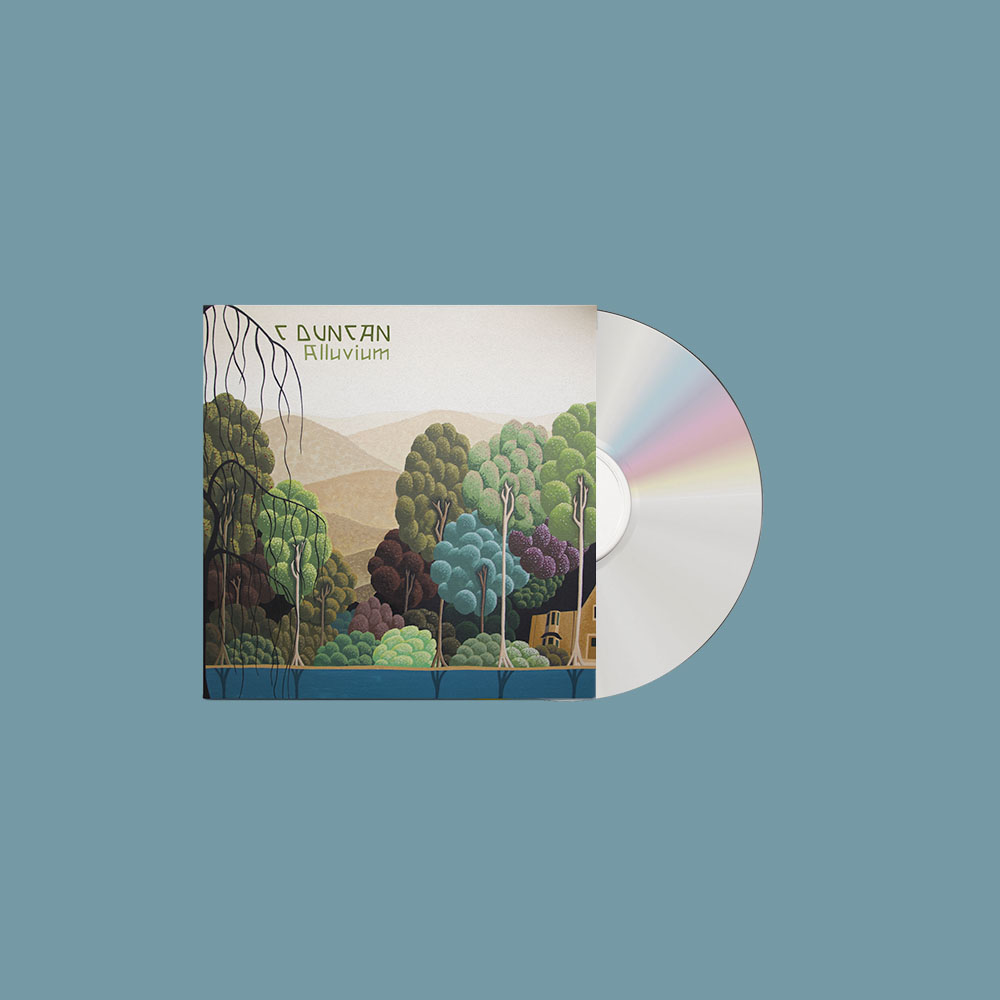 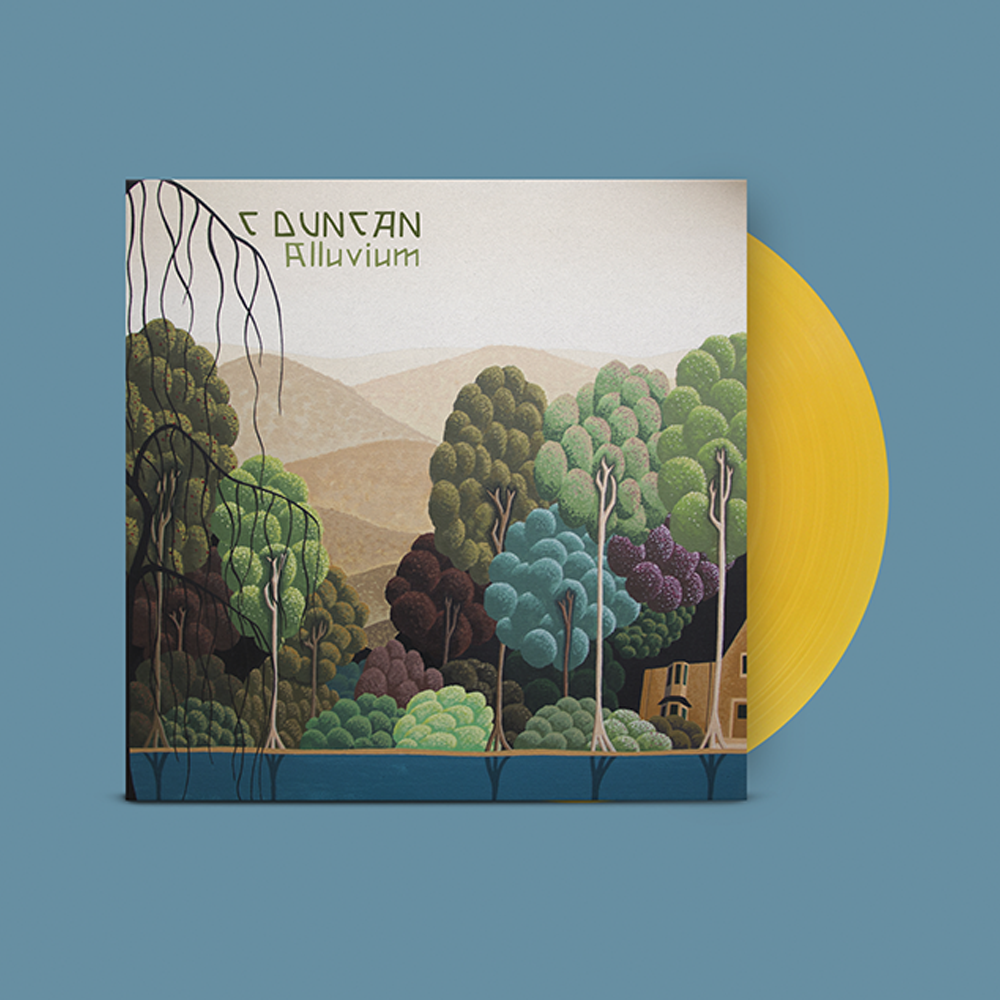 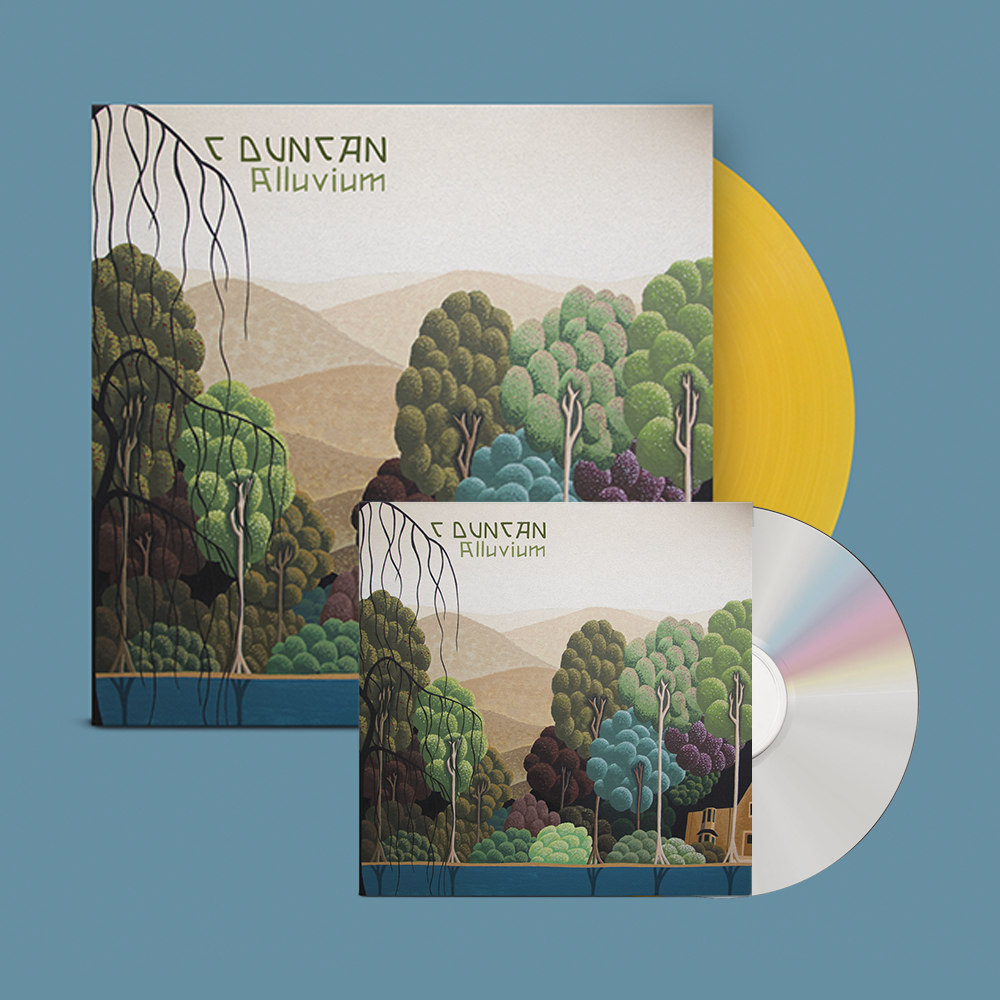 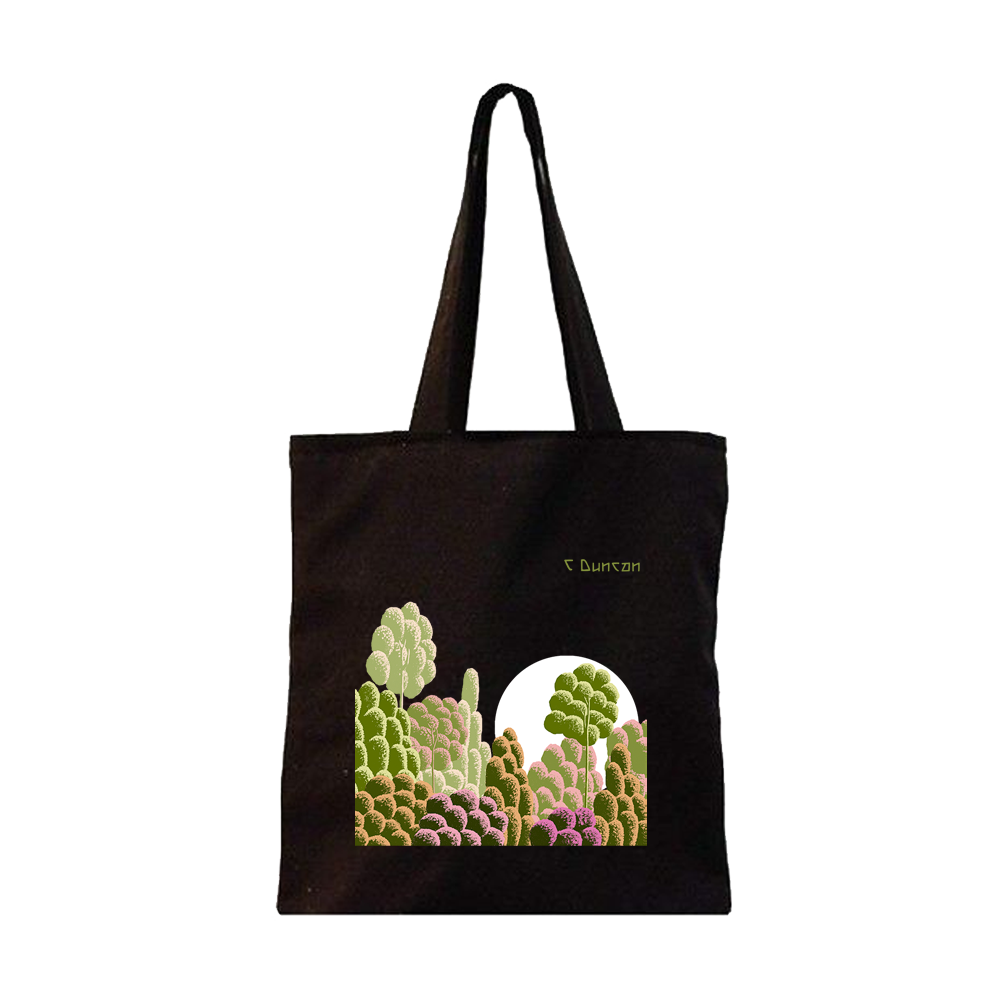 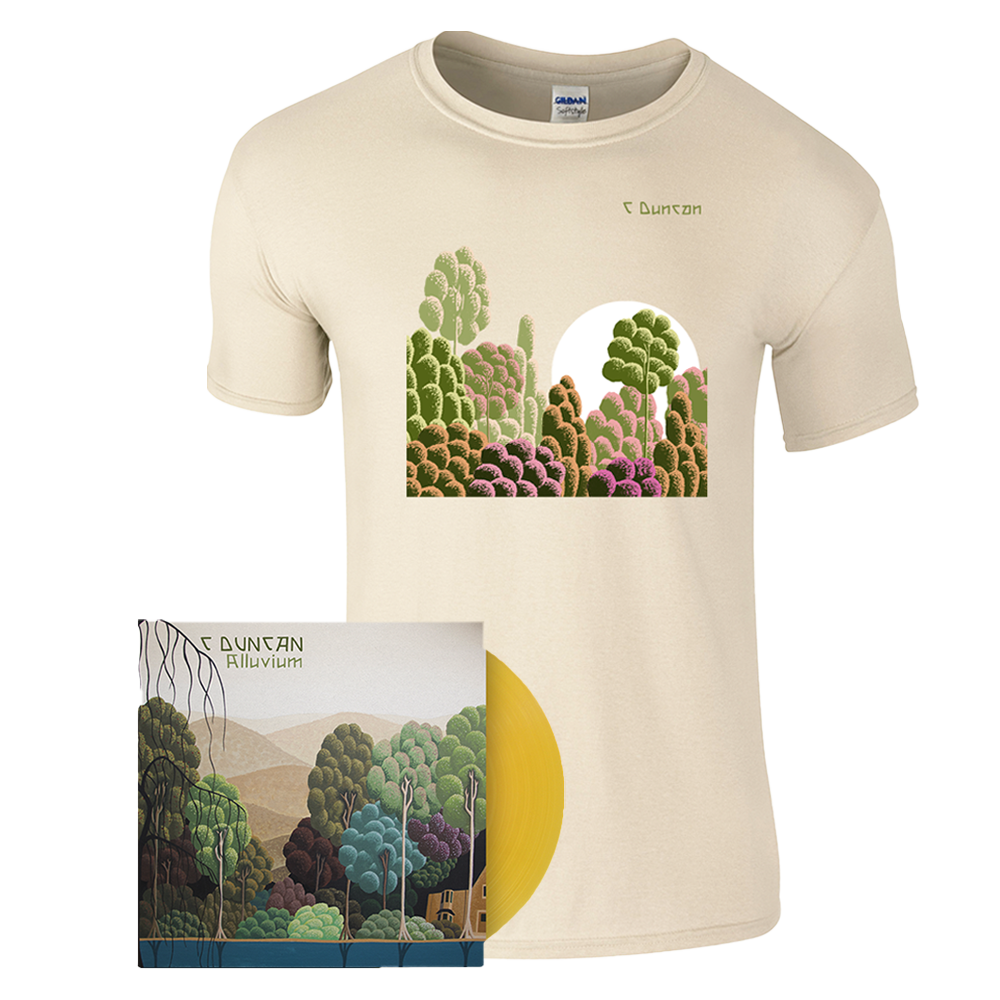 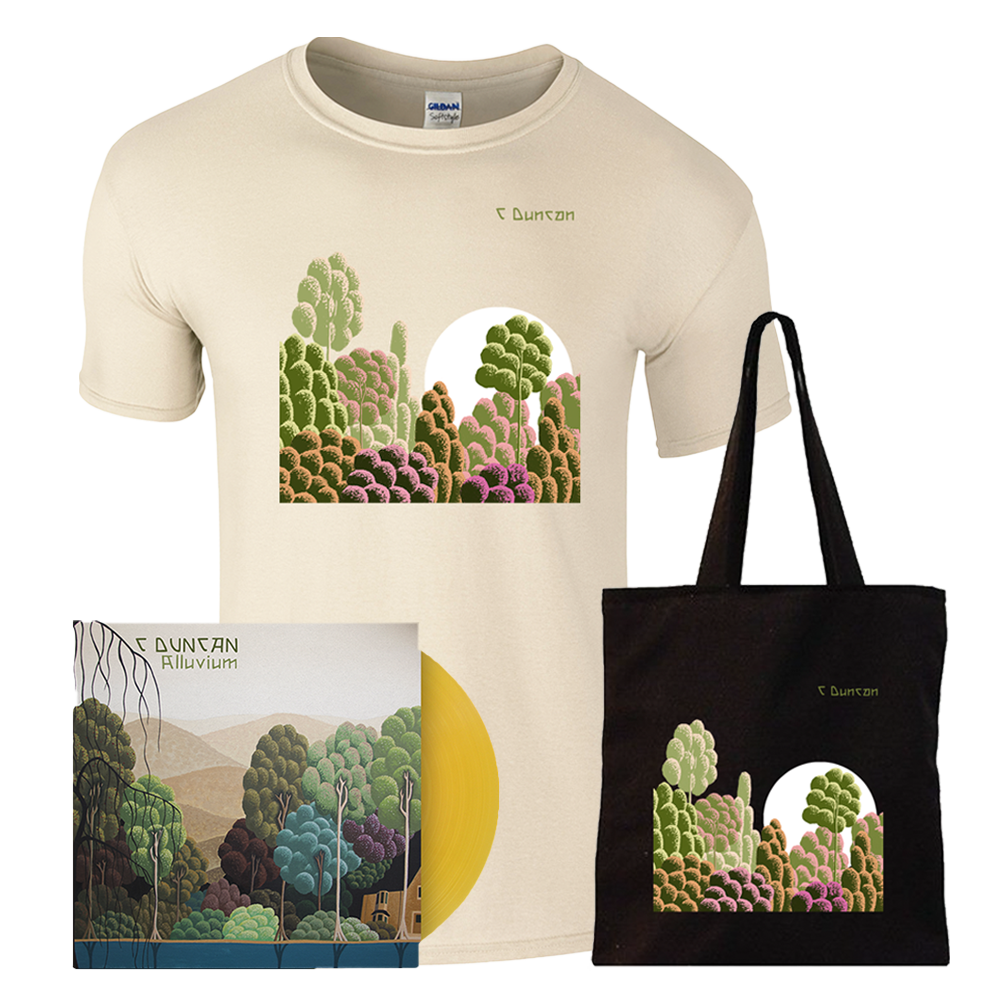