Everybody needs a little company on the road. This month, Black Honey tell us the life story of their faithful stage-side companion Jerry The Flamingo; it’s really quite something.

Born Jeremiah Quentino Delores Honey IV. The apple of our eyes. The Bonnie to our Clyde. A mysterious creature said to descend from a long line of party animals, Jerry was fortunate to avoid encountering such fates as his ancestors Kyle “The Caner” Caterpillar and the Coca-Cola Cobra; whose sugar addictions saw them to an early grave.

Our story begins in the late 60s, where under the sparkle of the giant ‘H’ of the Hollywood sign, our darling Jerry hatched. As a young lost scally he was allured by the bright lights of the city and in a search to find himself, he ended up partaking in the psychoactive substance trials of the 70s, resulting in a loss of memory, of most (if not all) of that decade. Where his memory does serve, we learned that by the early 80s he had moved to San Francisco where his party animal instincts flowered like the Spring. He was a regular at the pool parties of the Playboy Mansion and was known to have pioneered the Harvey Wallbanger as well as other grandiose mixology inventions.

Overwhelmed by his pursuit of fun, the good times eventually led him astray. One day years later we discovered him washed up in the girl’s toilets of Revenge, a mere shadow of his former self. Since his discovery we are pleased to inform that he is making good strides towards his future, and is now a poster boy for recovering party animals touring the country with us. He is a private character but loves the spotlight of the stage. Historically people only come to Black Honey shows to surrender themselves to the Jerry experience. His infamy will forever precede us, and boy is it an honour to have him on board. 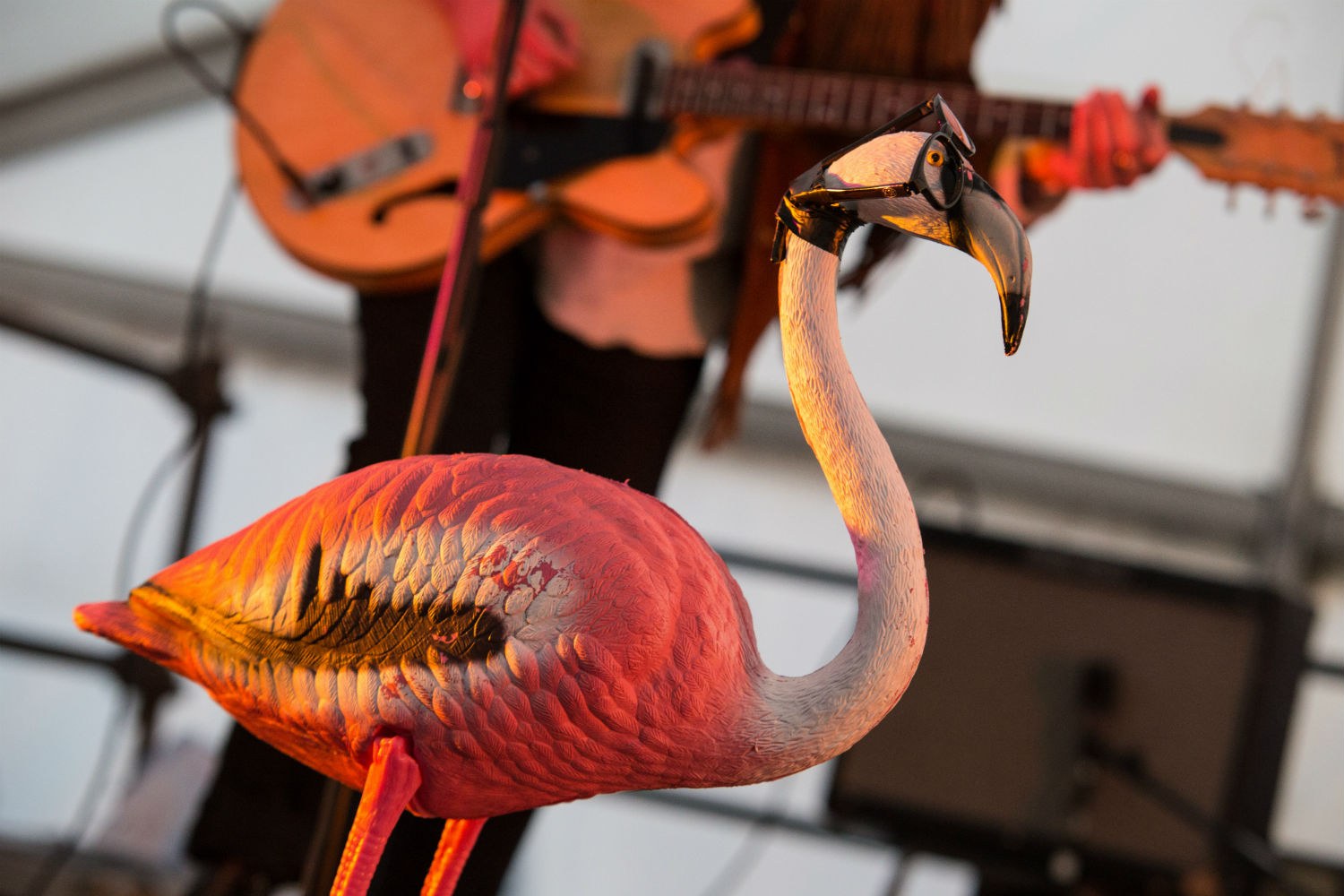 Taken from DIY's 50th issue special, out now. Subscribe to DIY below.