The band, made up of Death From Above 1979’s Jesse F. Keeler and Al-P, will be following up their 2009 effort ‘Fist of God’ with their third full-length on 22nd July.

Having already unveiled the pummelling ‘Party Line’ and ‘Little Red Hen’, DIY now have another new cut from the record to show off. A metallic frenzy of sound, which soon dissolves into siren-led madness, ‘Priceless’ is chaos in its finest form. Featuring the vocals of Sonny K, you can listen to it below.

We also caught up with Jesse, when he was waiting to fly from Chicago’s O’Hare airport - “I have a 909 between my knees” - to find out just how ‘Priceless’ came to life, along with a few extra details about their forthcoming new full-length.

What’s the story behind ‘Priceless’? How did it come to be?

I think we recorded the music in the summer of 2015 in our studio in Toronto. We had been talking to Sonny Kay about doing a vocal on this record, and when we finished this track we knew it was the right one for him. We sent him the earliest mix we had and he apparently listened to it on loop while driving from Las Vegas to Los Angeles, singing and writing the words in the car. He recorded the vocal in Vegas after that, which he sent to us, we edited and worked with and that's about it. Was fun to make.

What do you think the track represents within the wider scope of the record?

When we started working on this album, we always knew what sort of vocals we wanted to have, and Sonny was always on the list from day one. We didn't know how it would turn out or if the idea would work, until we received that vocal from Sonny, and it all fell into place for us. It proved the concept for us and paved the way for everything afterwards.

In terms of the album itself, what did you go into it wanting to explore? What did you want to build upon, or do differently to your last record?

Our main ideas were all process based in the beginning, but as we went, we realised that our personalities and ideas were coming out through the music in ways we hadn't anticipated. We always want to avoid repeating ourselves, the rest is just a reflection of where our heads are at during the recording process.

Having been working on ‘Operator’ since 2013, how much of a challenge was it to pull together, especially after writing so much material?

It was all enjoyable really. It's a fun problem to have, picking through so much music. If we could do it again, I think we would do it all the same. That feels strange for me to say, but it's the truth.

What’s it like to now have some of the record’s tracks out in the open? How have people been responding?

It seems like some people get it, some don't. I don't ever expect anyone to like the music I'm making and I try not to think that way while being creative. Some people are great at that, but anytime I've tried to make music that wasn't ultimately for my own enjoyment, it hasn't been fulfilling. We knew some people would prefer us to keep doing whatever we had done in the past, but that's not who we are.

What else should people expect from the album?

It's a real album, not a collection of songs. If people listen to the whole thing straight through, I hope it will make sense. It does for us. 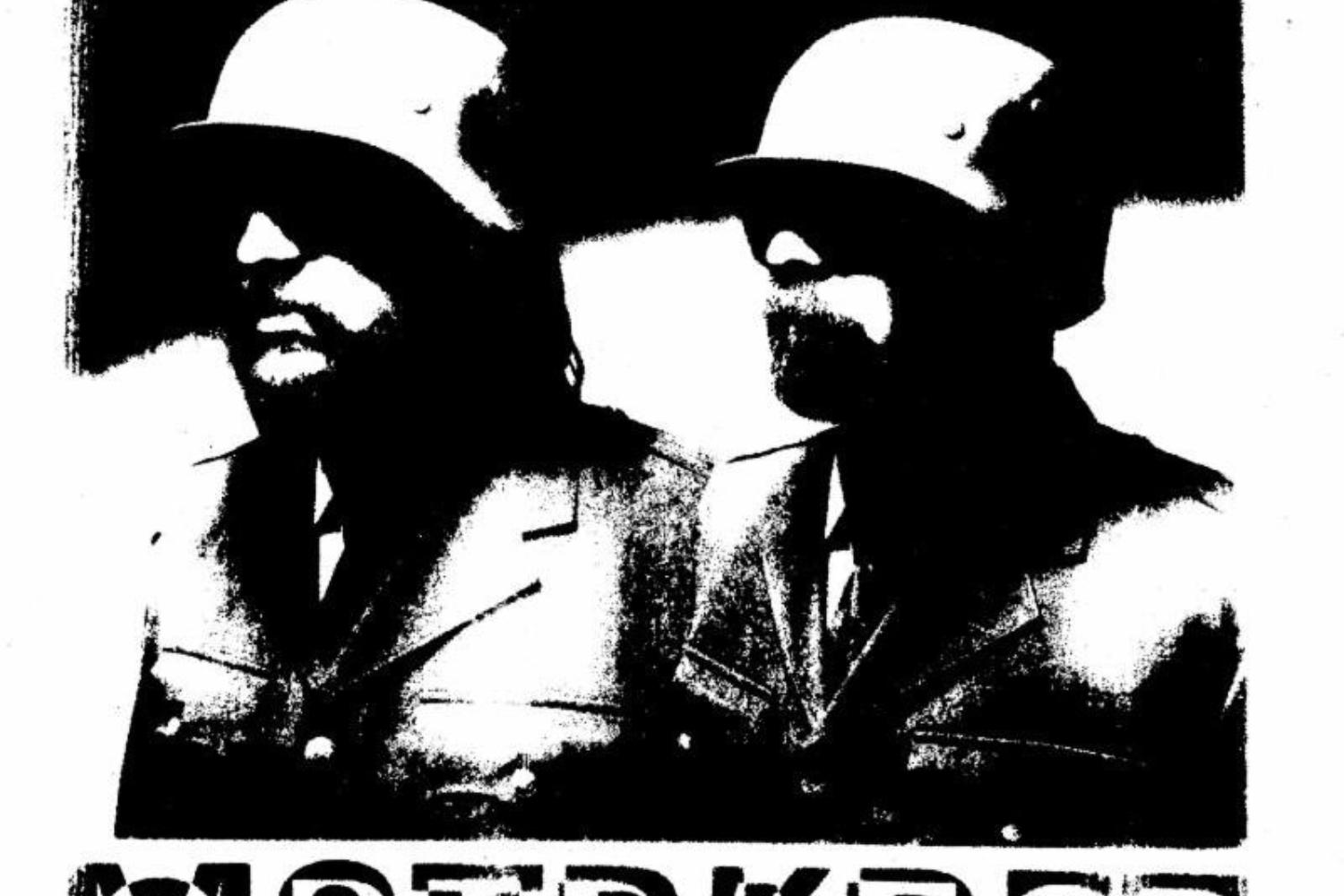 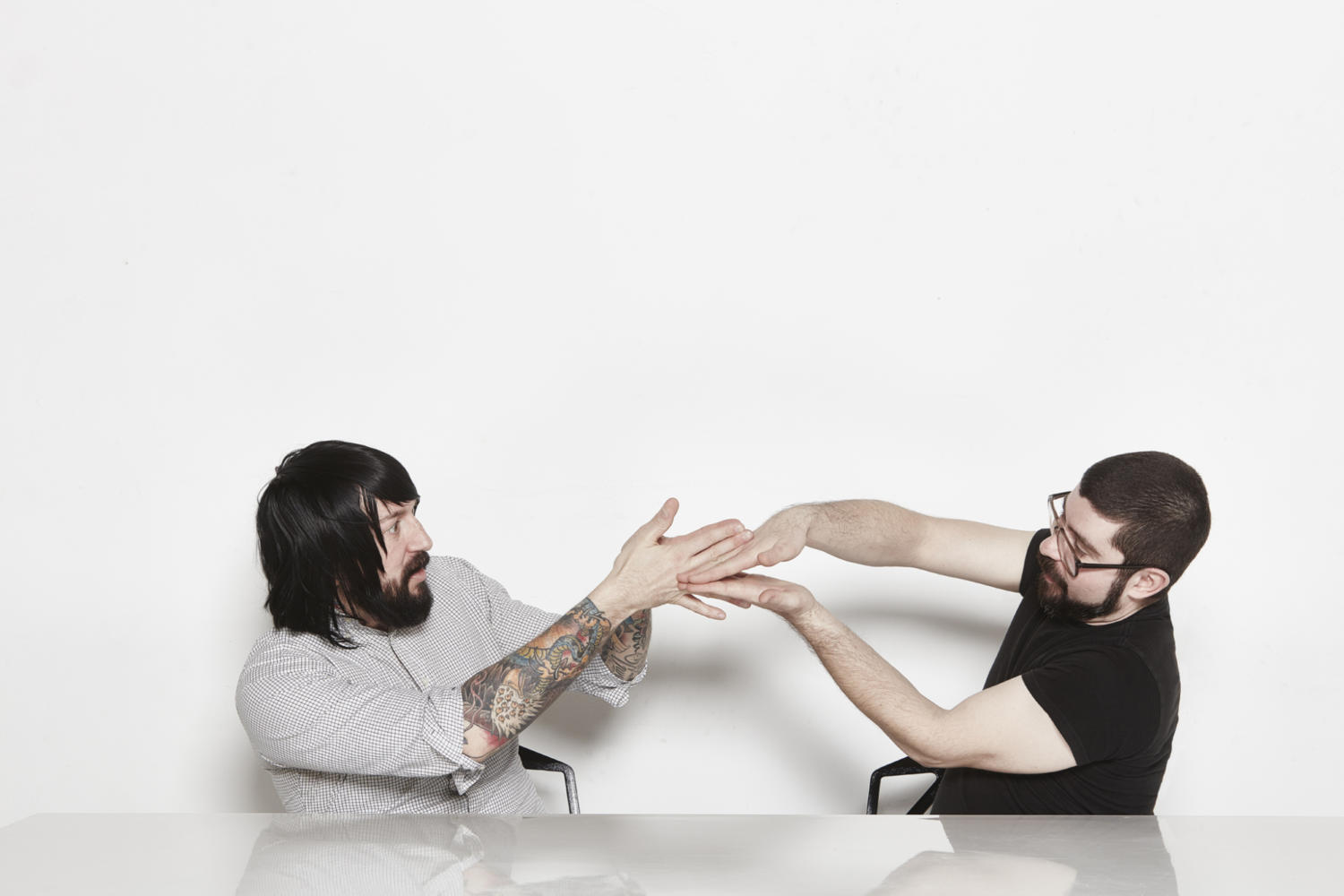 The band’s new album ‘Operator’ is out on Friday (22nd July). 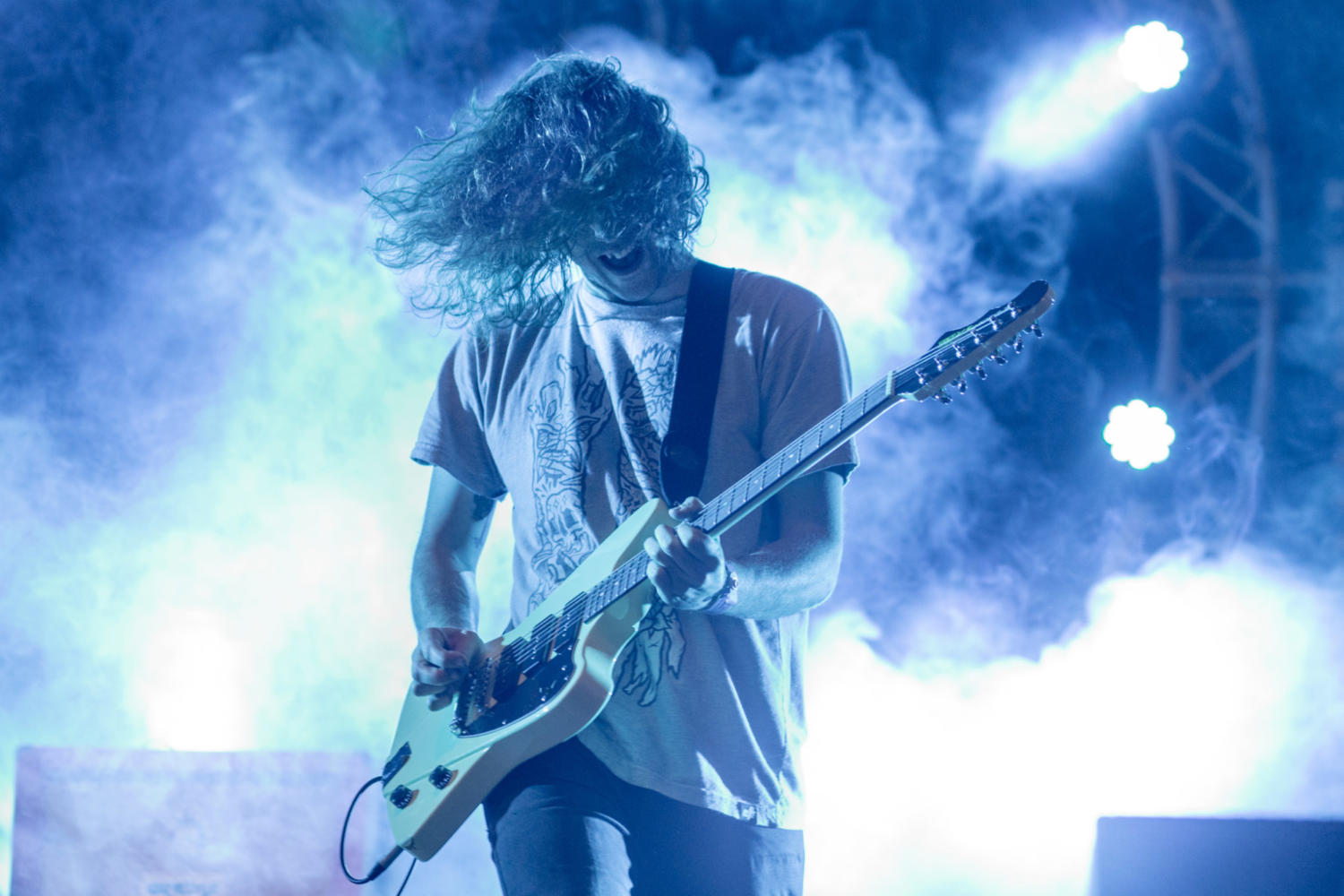 Outlandish new remix if being given away as a free download.