If ‘Be The One’ was a banger and ‘Hotter Than Hell’ a massive banger, then this is an über banger. Those are the stakes. ‘Blow Your Mind (Mwah)’, streaming below, contains a great almost-spoken-word refrain and a funk-fledged chorus.

Listen to ‘Blow Your Mind (Mwah)’ below. 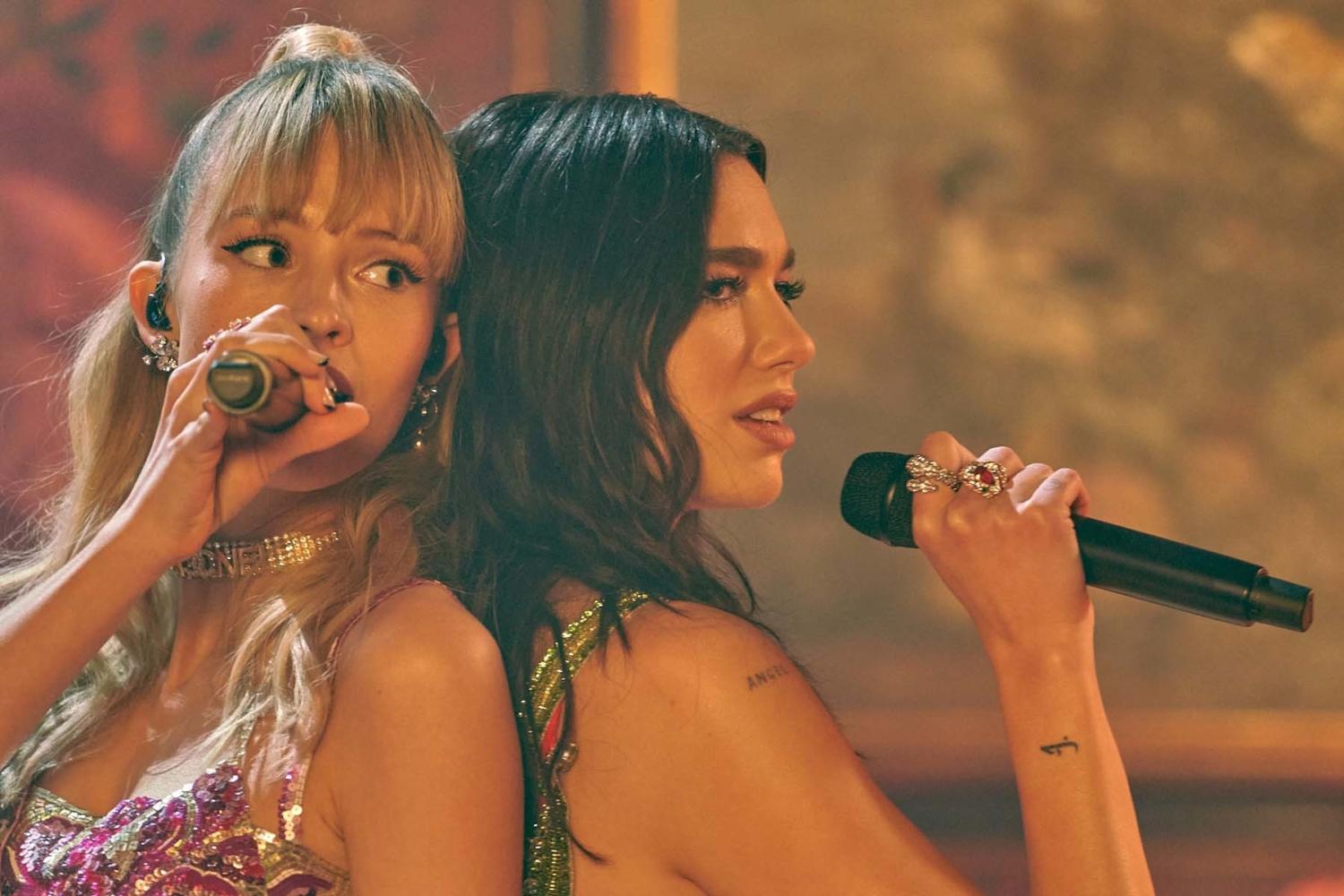 Back to the Future: Dua Lipa’s Studio 2054 sets the bar for live streams

When it comes to going on tour IRL again, her show will be one you won’t want to miss.