Each year since its inception in 2004, the Isle of Wight’s Bestival has a theme. This year’s – simply titled ‘The Future’ – is one that that throws up an ‘interesting’ mix of costume choices from the crowd, from full-on tin-foil robot costumes, to gaggles of teenagers dressed as pensioners and a healthy dose of glittery make-up and metallic leggings.

The performances, on the other hand, spanning through pop, rock, grime, hip hop (and even a bizarre lunchtime set from 90s children’s TV comedy duo The Chuckle Brothers), means there is plenty of variation to the last big festival of the summer.

First up to draw an impressive crowd is Danish pop sensation MØ at the Big Top stage, providing the perfect warm-up to everyone’s Friday night. ‘Final Song’, with its catchy chorus and giddy instrumental, is one obvious crowd-pleaser, but it’s closer ‘Lean On’, that inevitably sets the crowd going. A strong performance from a singer with an equally as strong voice.

Later, on the small ‘Invaders of the Future’ stage, the night begins to fall over The Japanese House. Amber Bain’s eerie style is a welcome addition to a warm night and a setting sun. Her voice is twisted through a synthesiser, both part of the music’s charm and curiosity; her sound is, at times, an unusual and tricky one, but it works. As she ends on the slightly more upbeat ‘Cool Blue’, her set has been a mellow yet welcome respite from everyday existence.

On Saturday, Black Honey perform a strong early evening set, starting on a infectiously energetic rendition of ‘Spinning Wheel’ before ricocheting into a set of squeals and sprawling guitars. Izzy B Phillips has all the makings of the leader of a band set for bigger and better things. 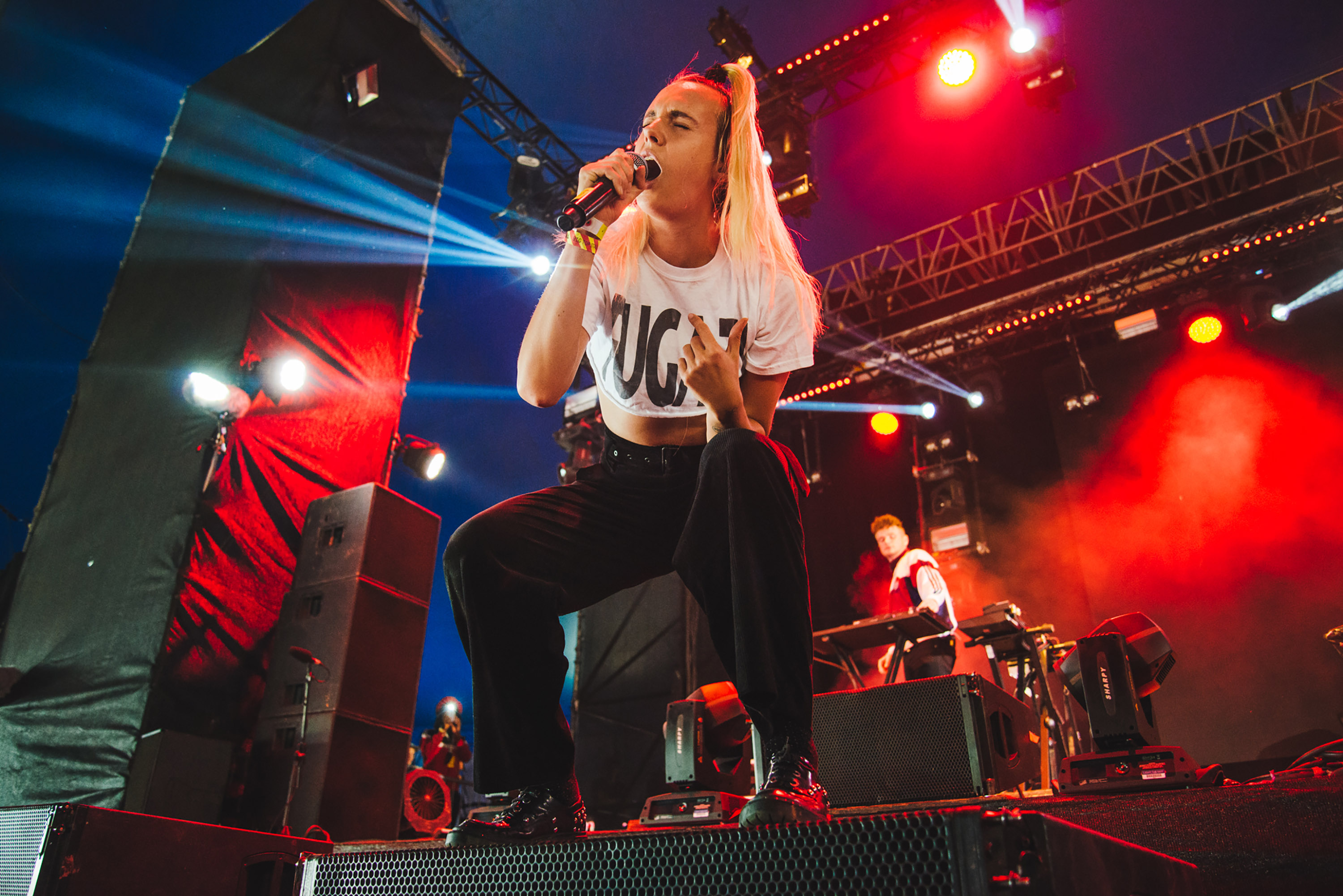 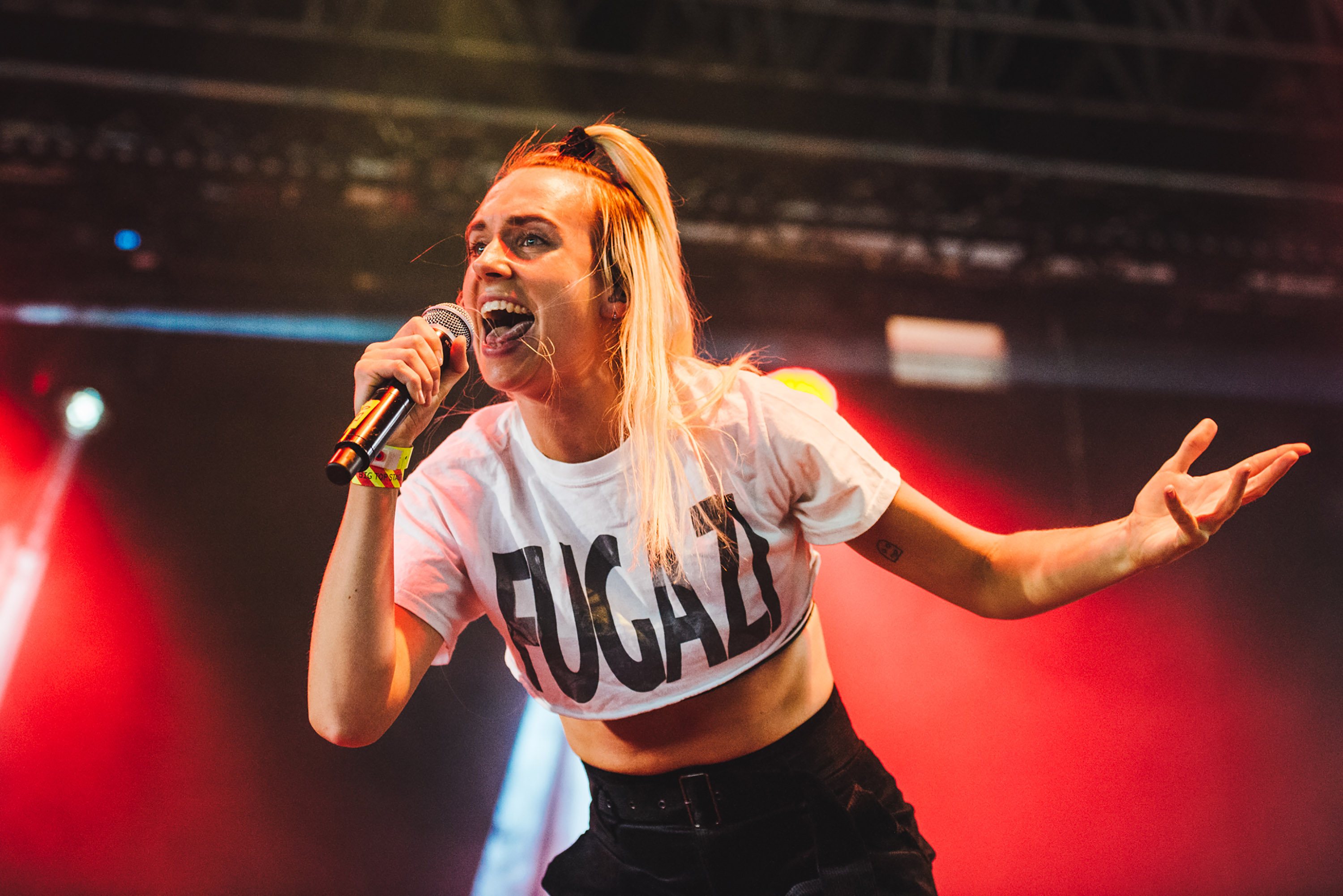 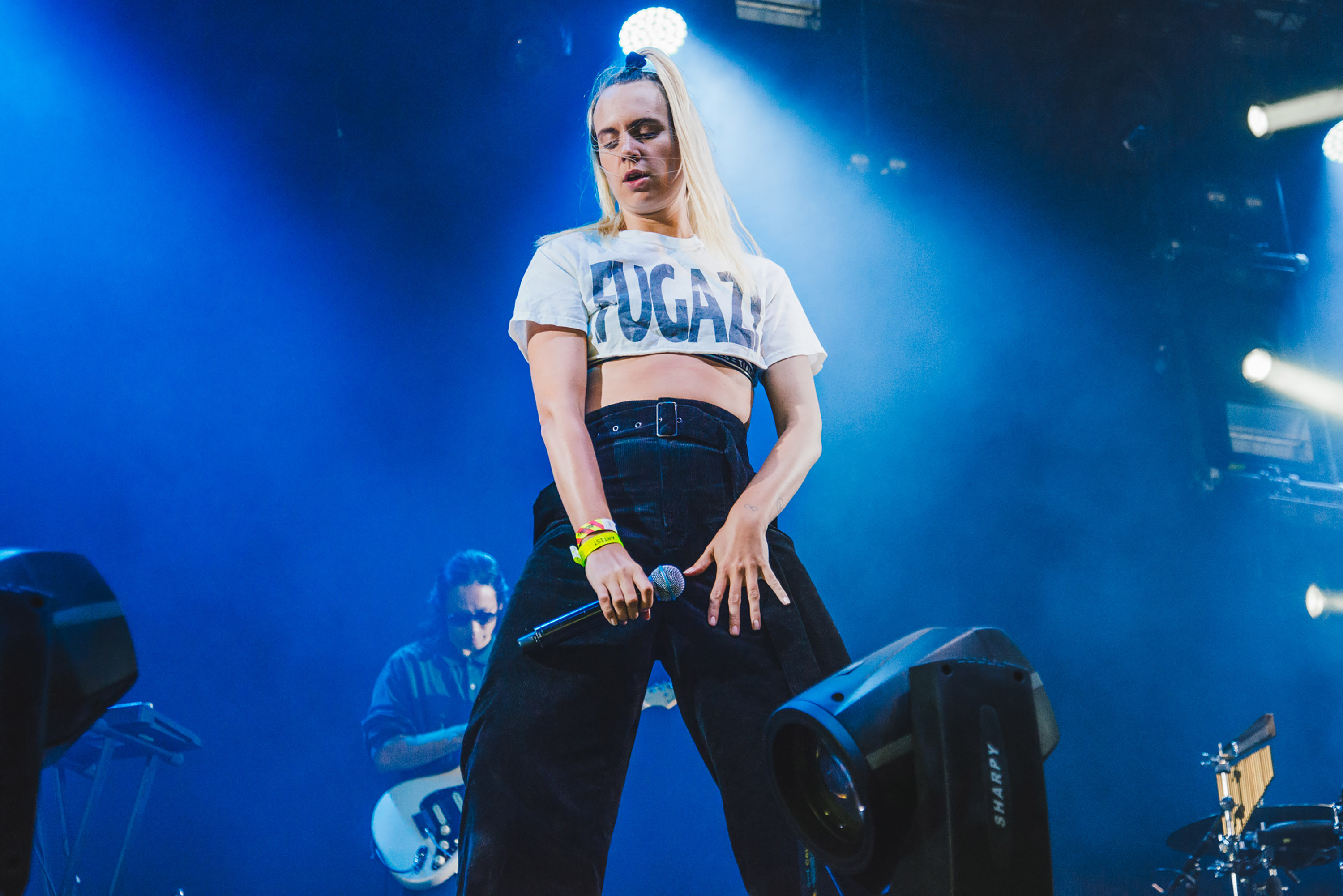 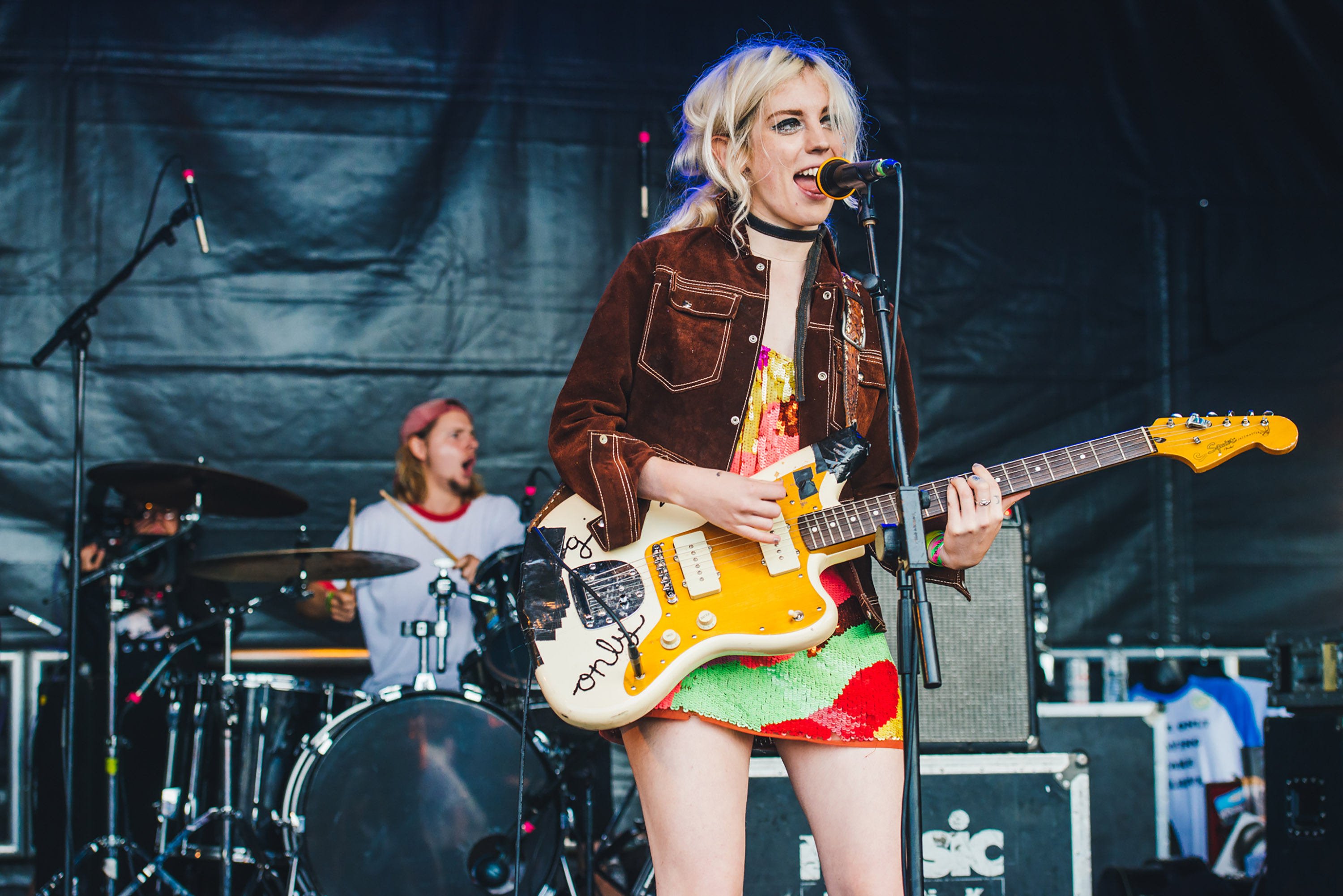 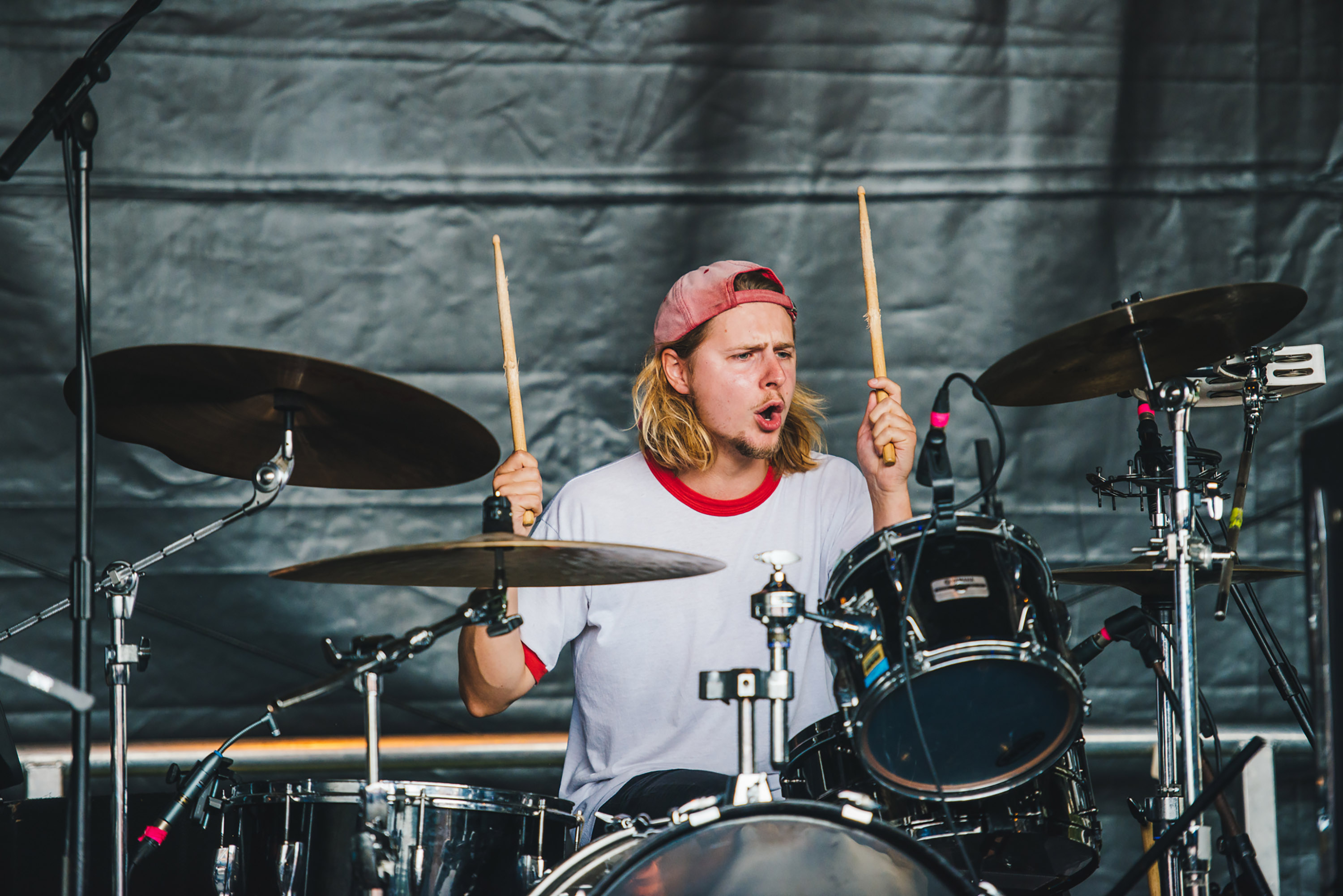 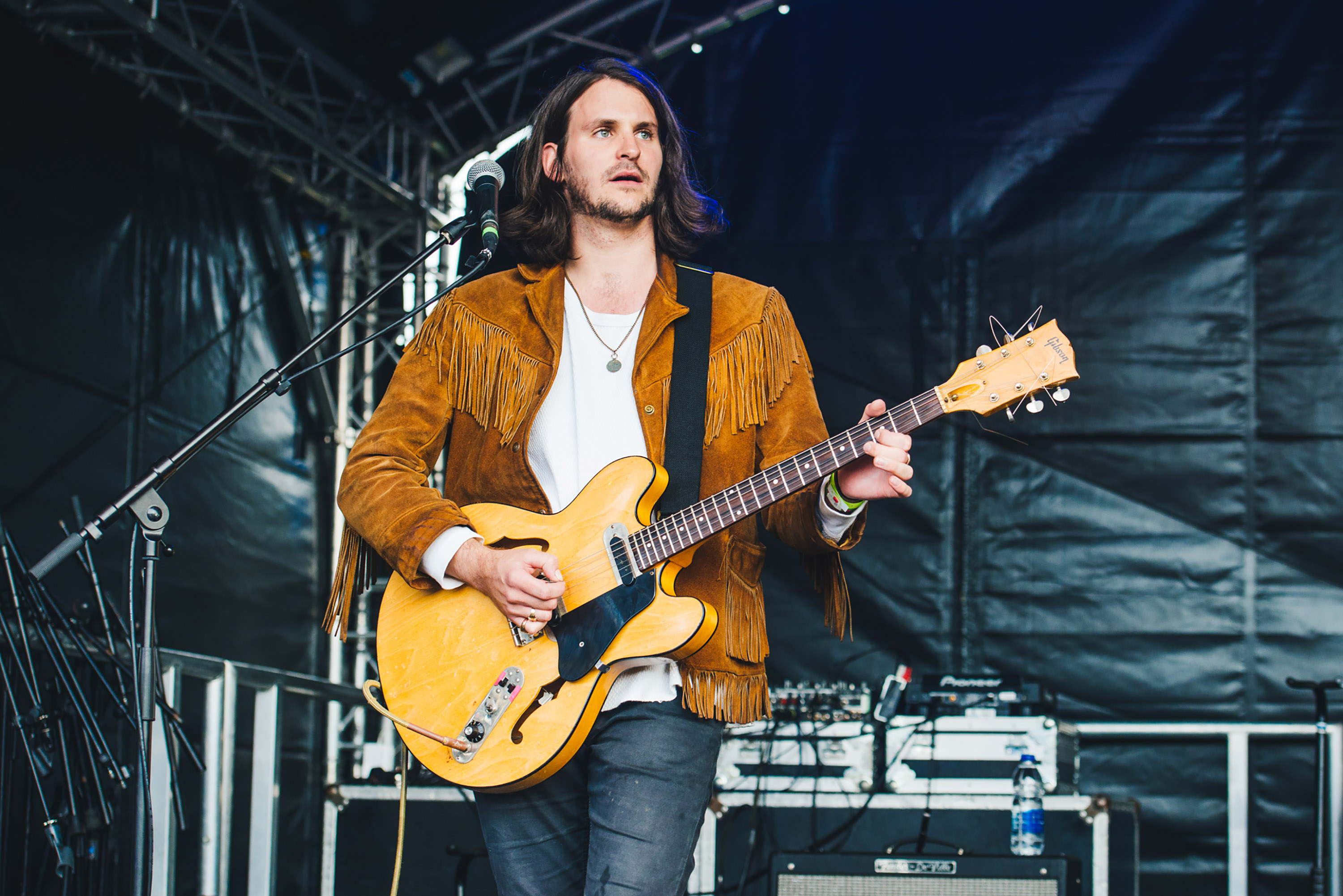 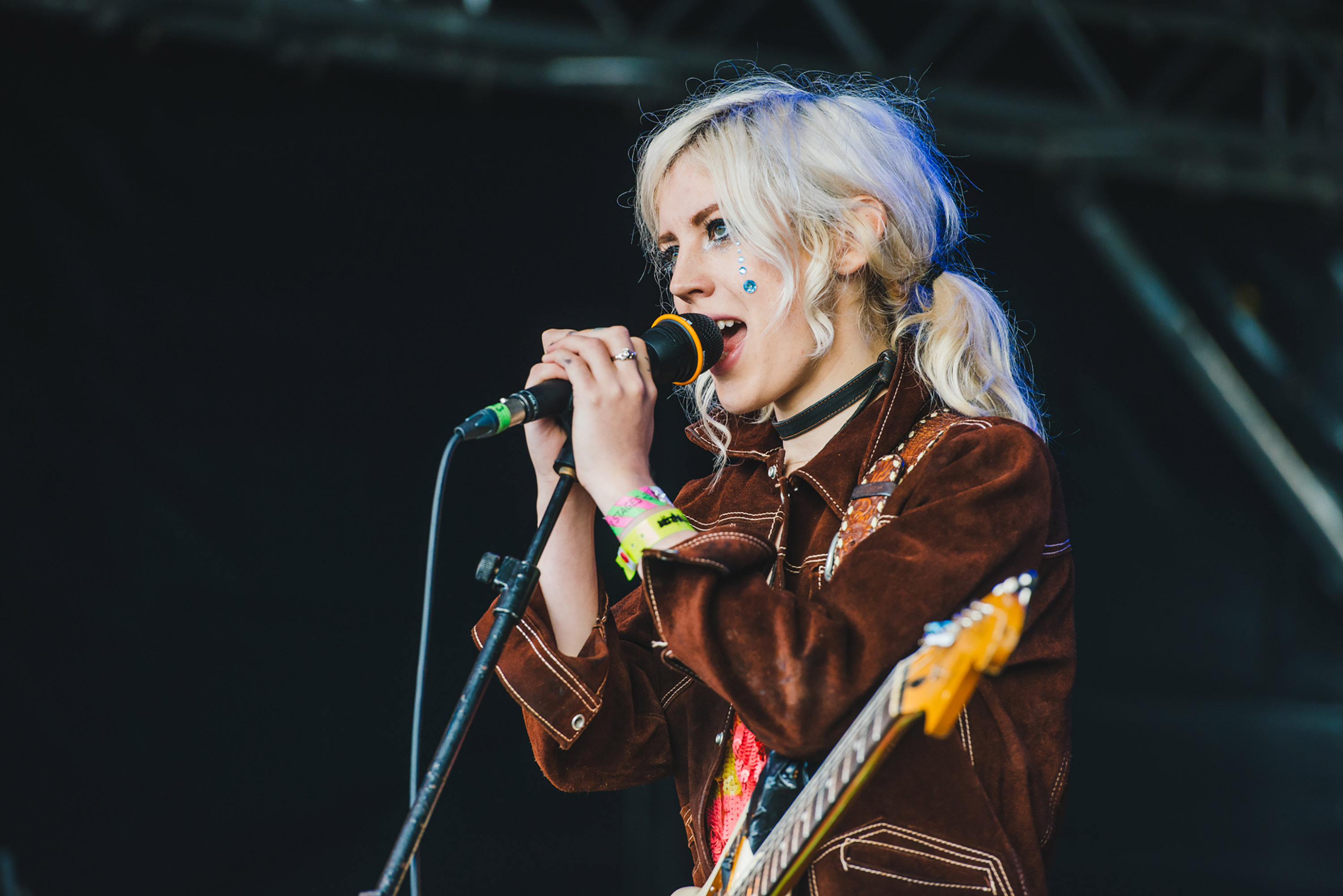 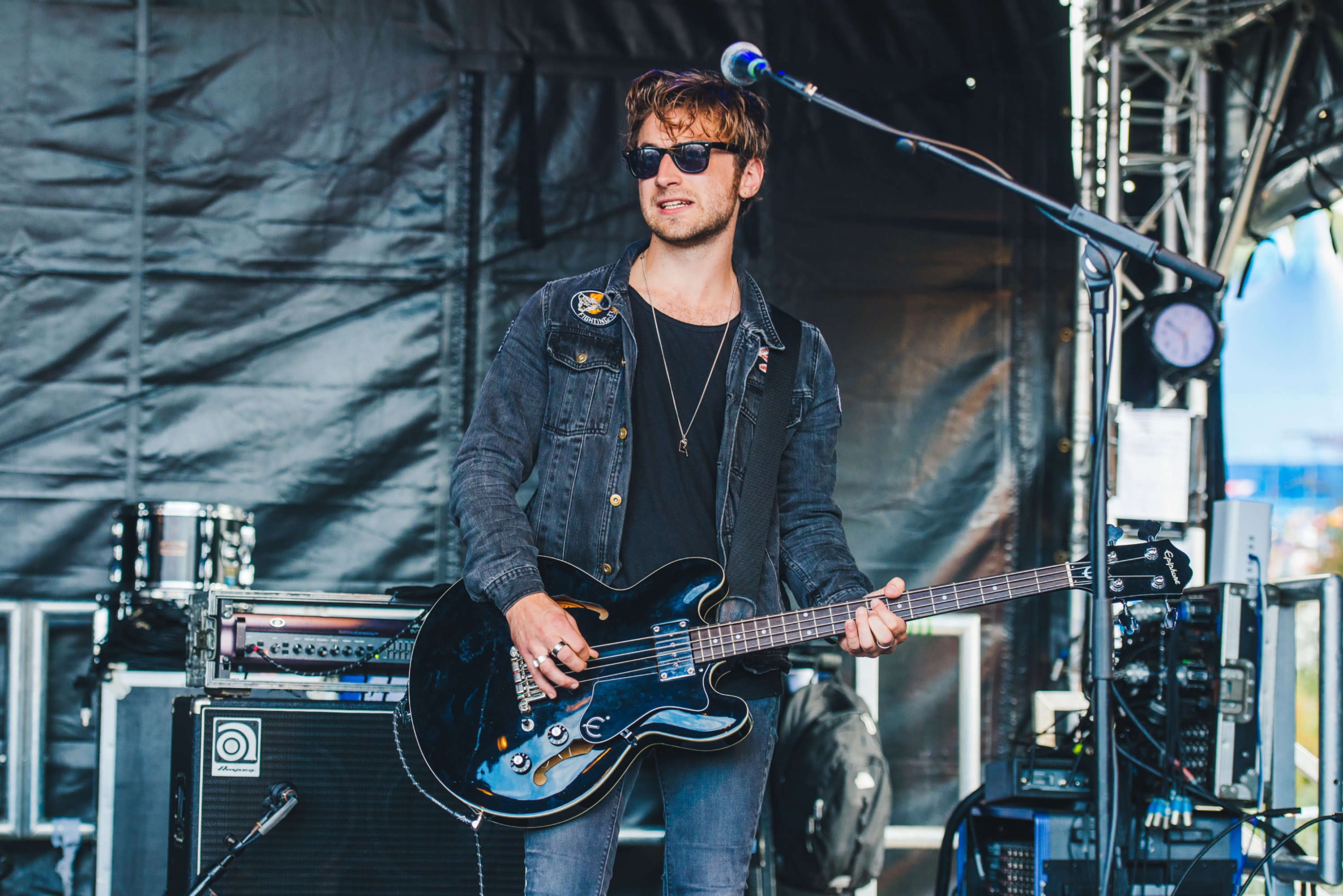 On the main stage, Wolf Alice prove themselves a band going from strength to strength. They run through a set of favourites (as well as a rousing rendition of early track ‘She'), much to the crowd's delight. Bassist Theo Ellis screams “Is everyone still with us?” mid set before diving into a delightfully heavy duo of 'Storms' followed by 'Giant Peach', but really, there's no need. Everyone's enraptured throughout.

Saturday night headliners The Cure play a mammoth two-and-a-half hour set, Robert Smith, hair still as backcombed and eyes still as kohl-smeared as ever. With a back catalogue stretching back four decades, there's plenty of material to pick from, and they hold off until mid-set before playing some of their favourites ('Friday I'm In Love', 'Boys Don't Cry', 'Lullaby'). It’s to the confusion of some younger fans here, but when they finally do, it’s worth the wait.

New York's Sunflower Bean steal Sunday with a set far louder and energetic than the mellow sound of their debut would have you believe. Julia Cummings is a fierce bass-playing vocalist with a voice that's delicate one moment, ferocious the next. Lucky for them, the sun comes out a few hours before their set, meaning when they open with the lilting guitar line of LP title track 'Human Ceremony', they play to a chilled-out yet engaged crowd that's bathing in the grass under a hot late afternoon sun.

Then there's Jagwar Ma to bring the evening to a close with their electrifying baggy electronica to a crowd buzzing with energy. It may have been a festival to suit a huge range of tastes, but yet another one where rock, indie and alt-pop succeed in taking centre stage. 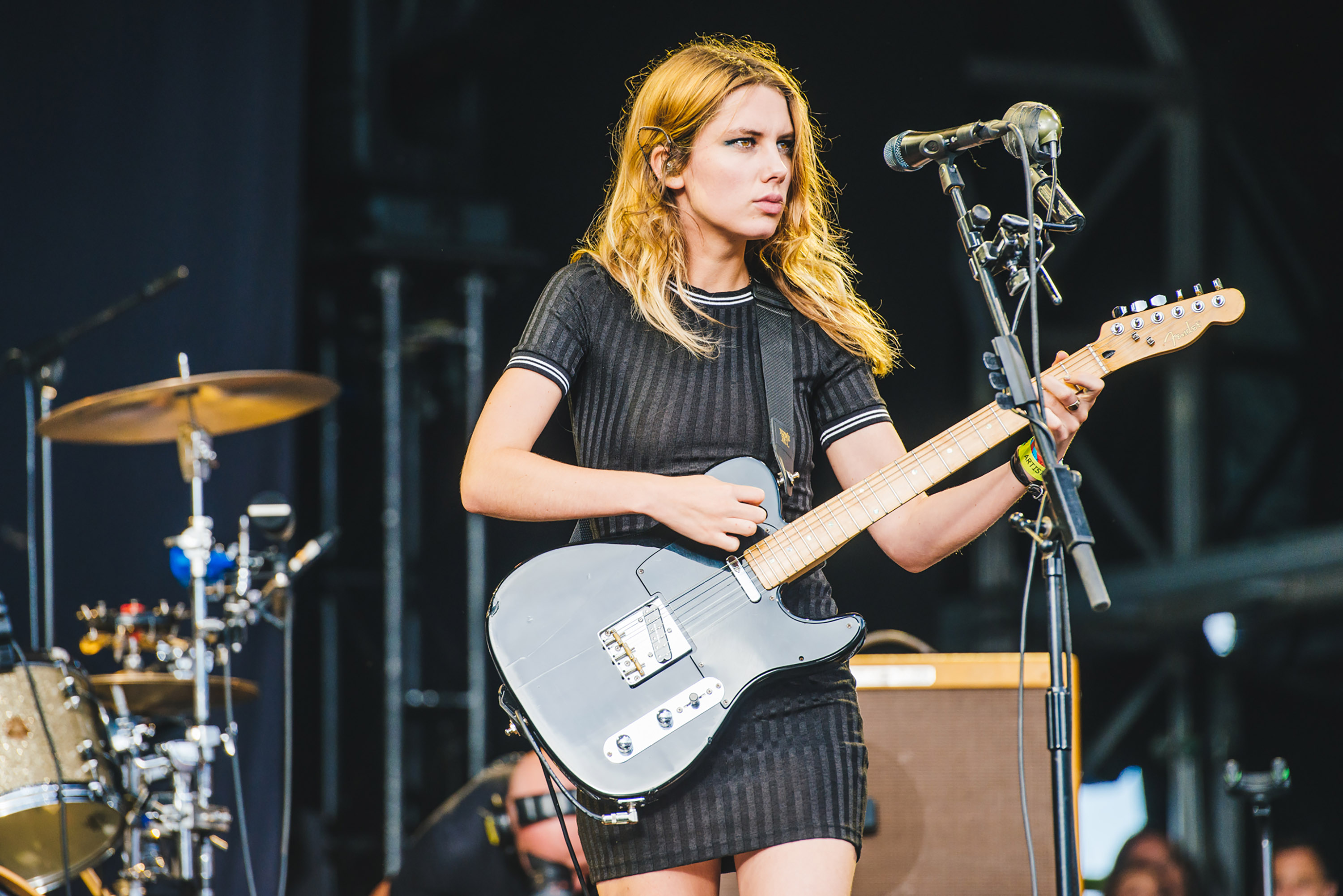 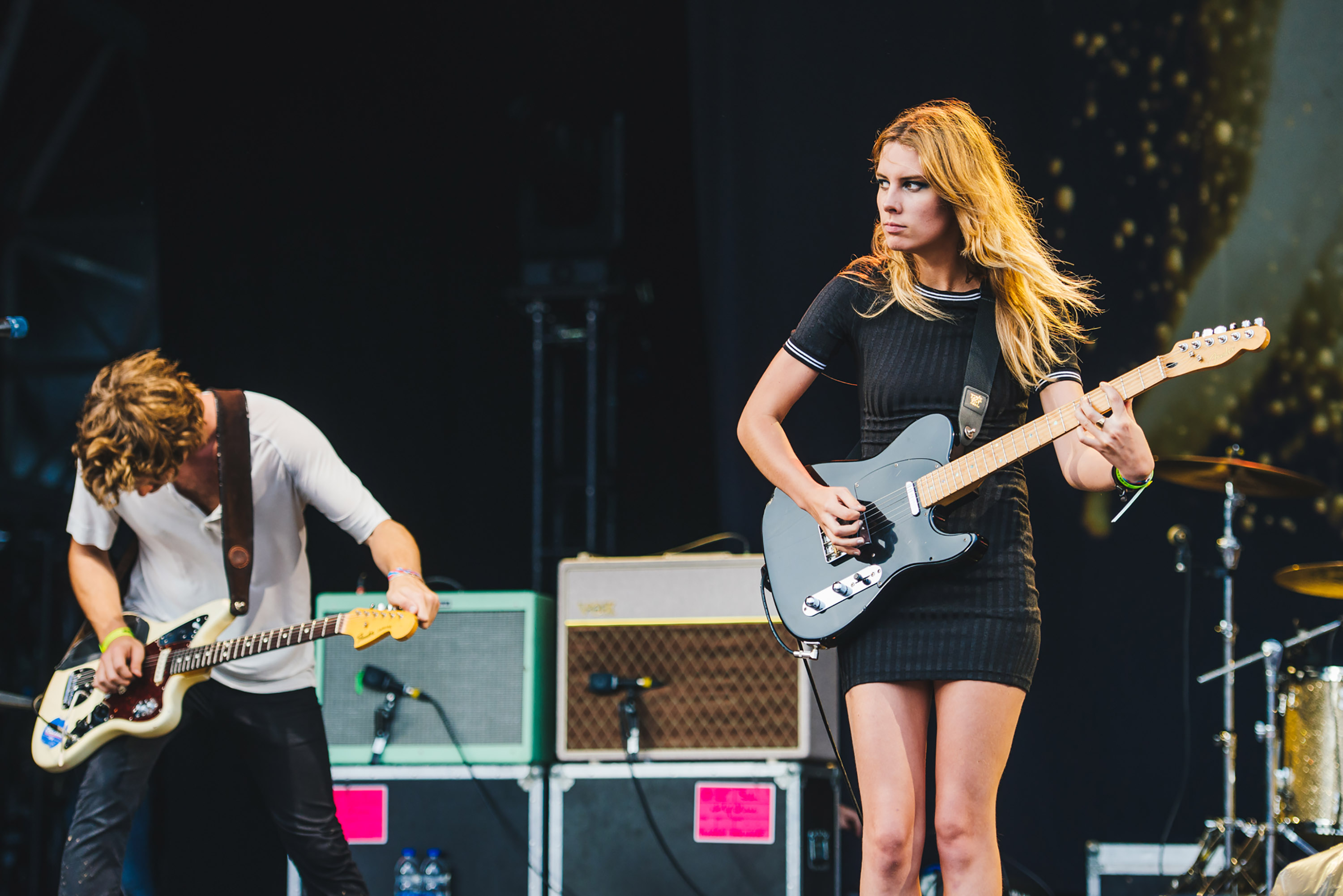 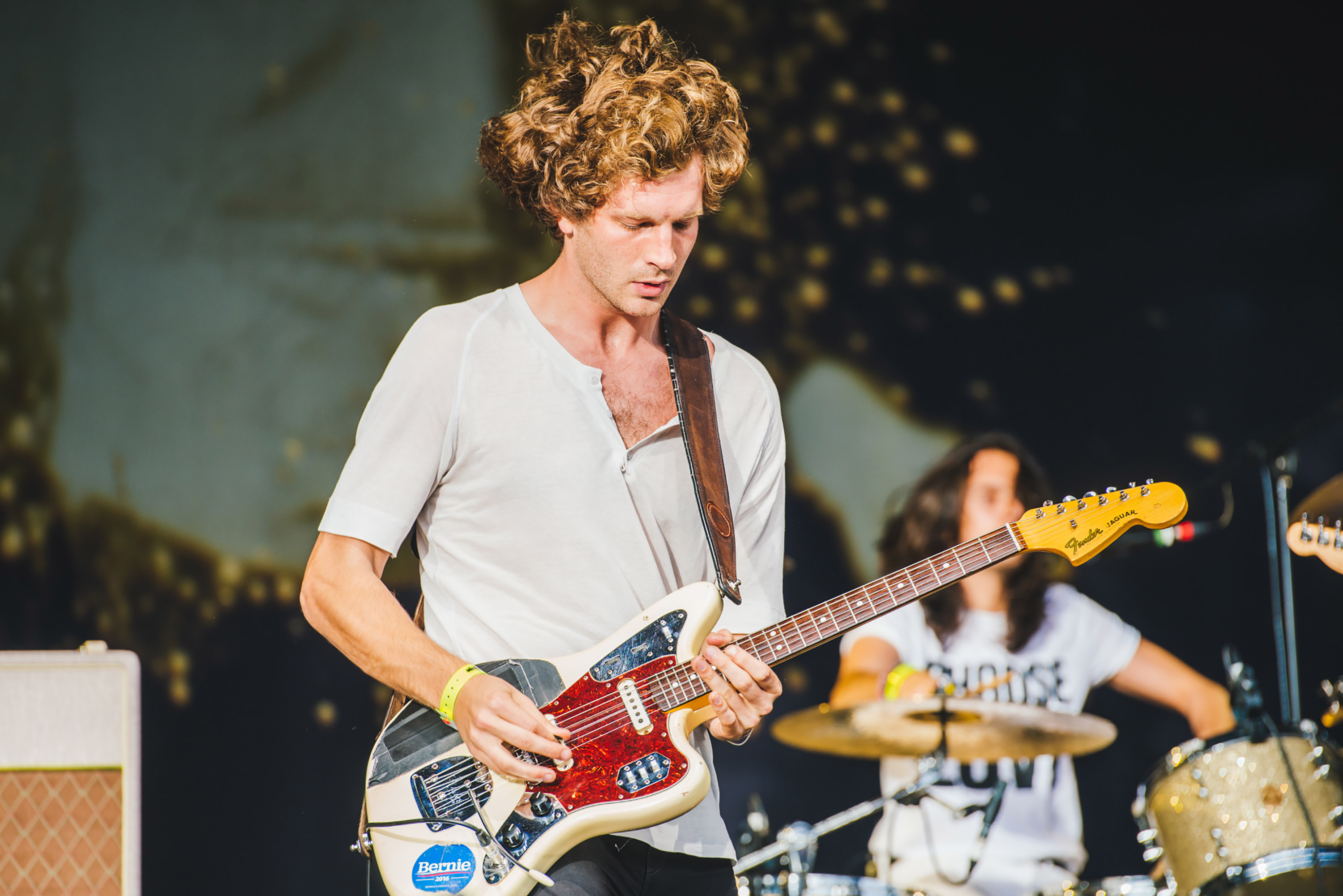 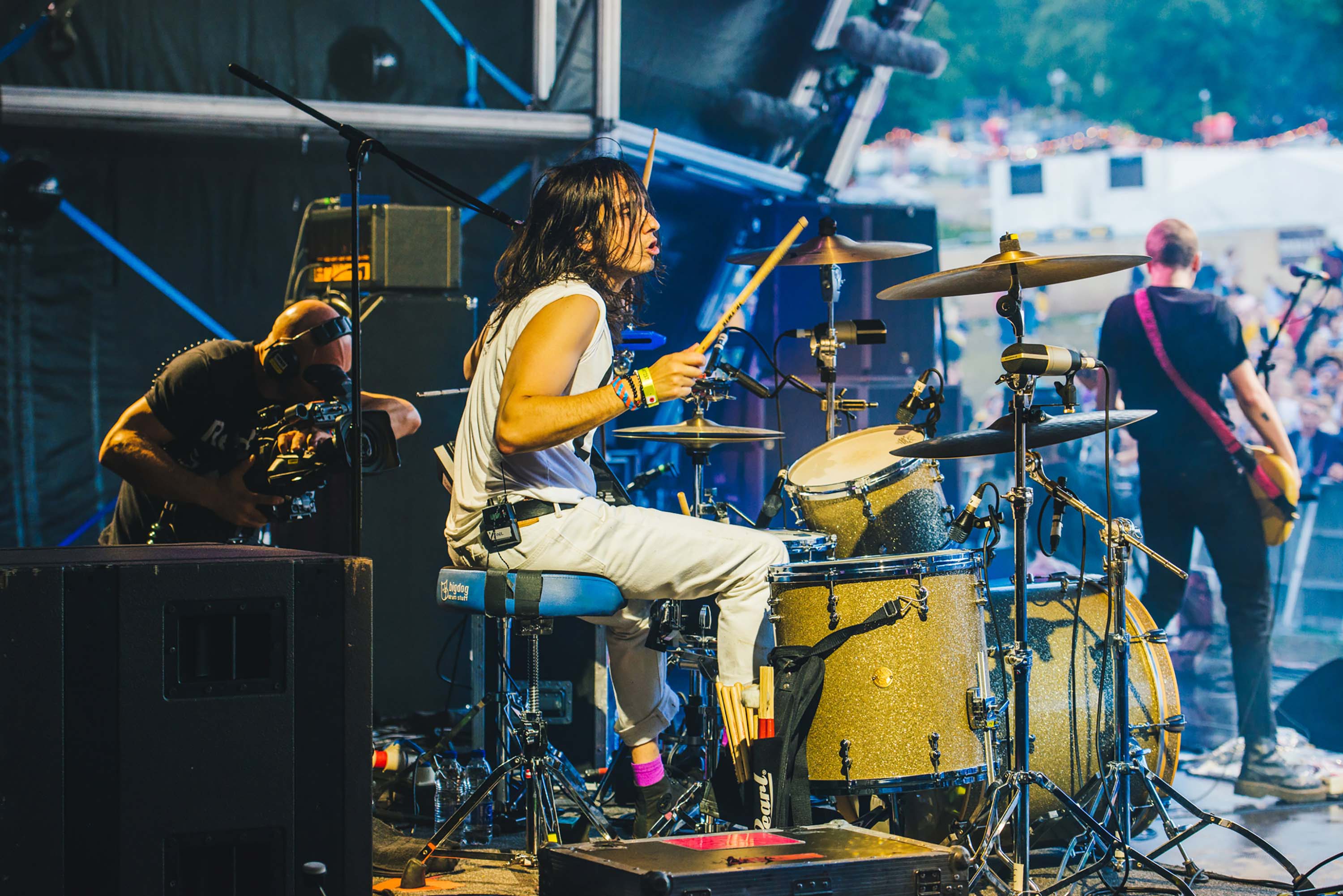 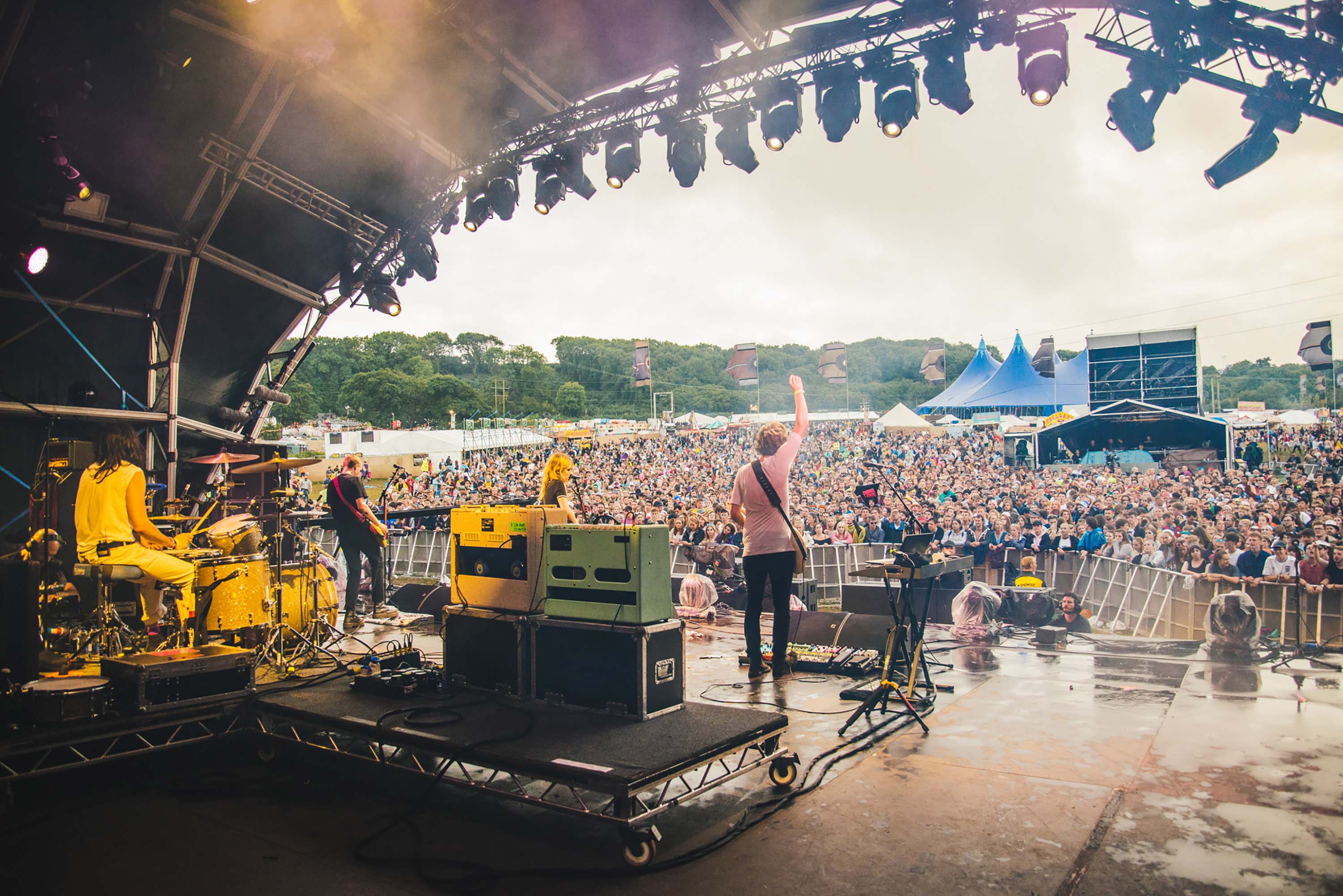 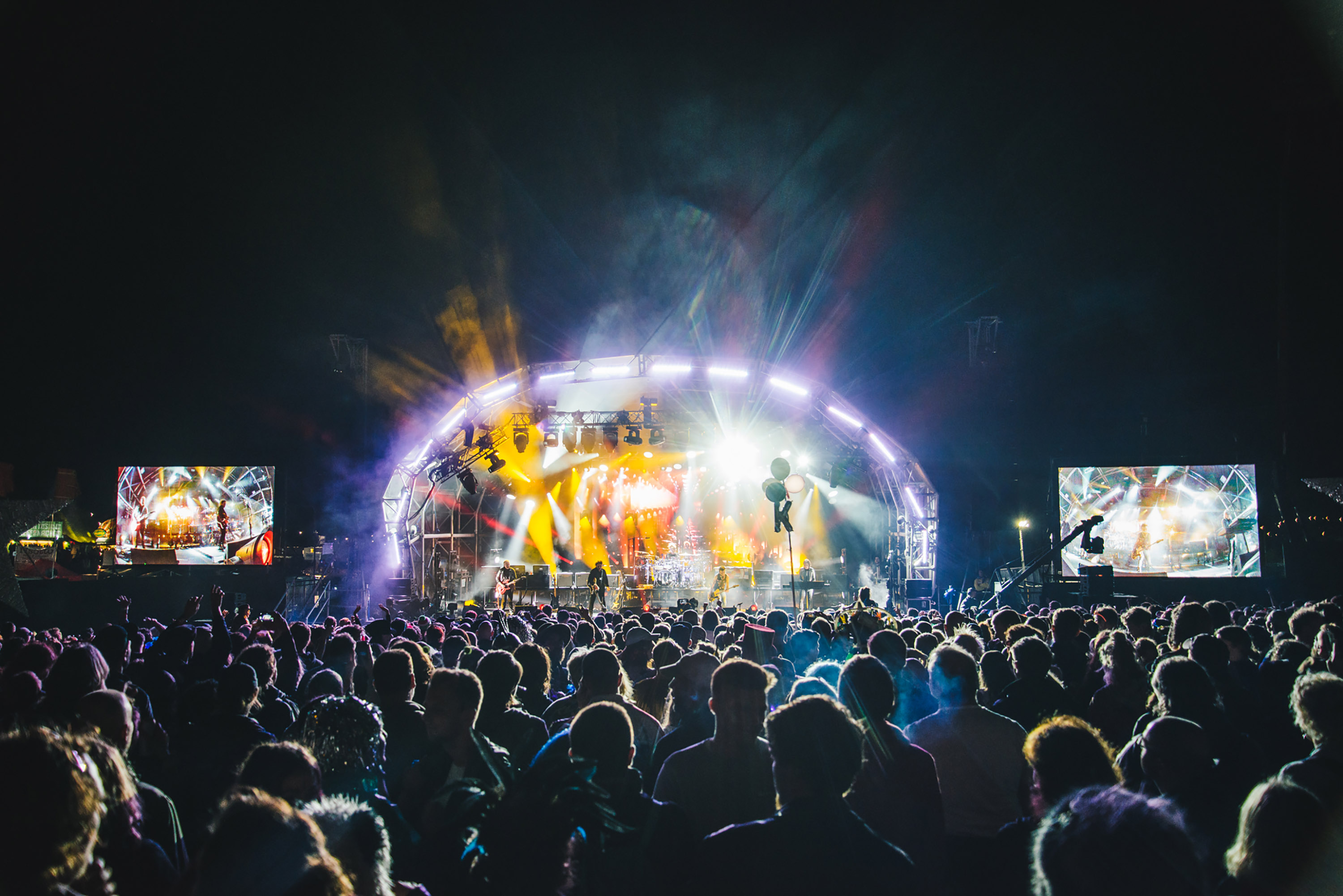 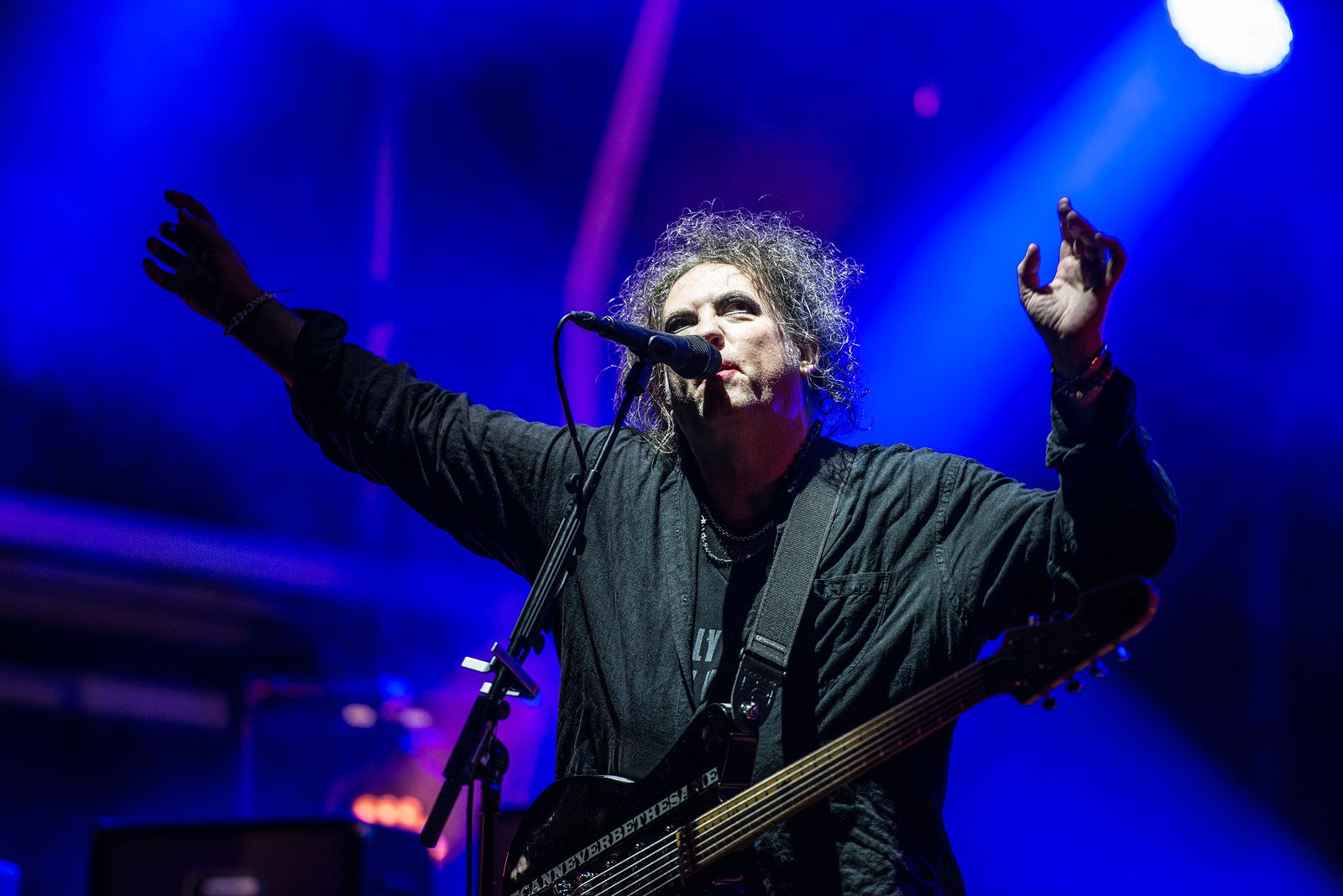 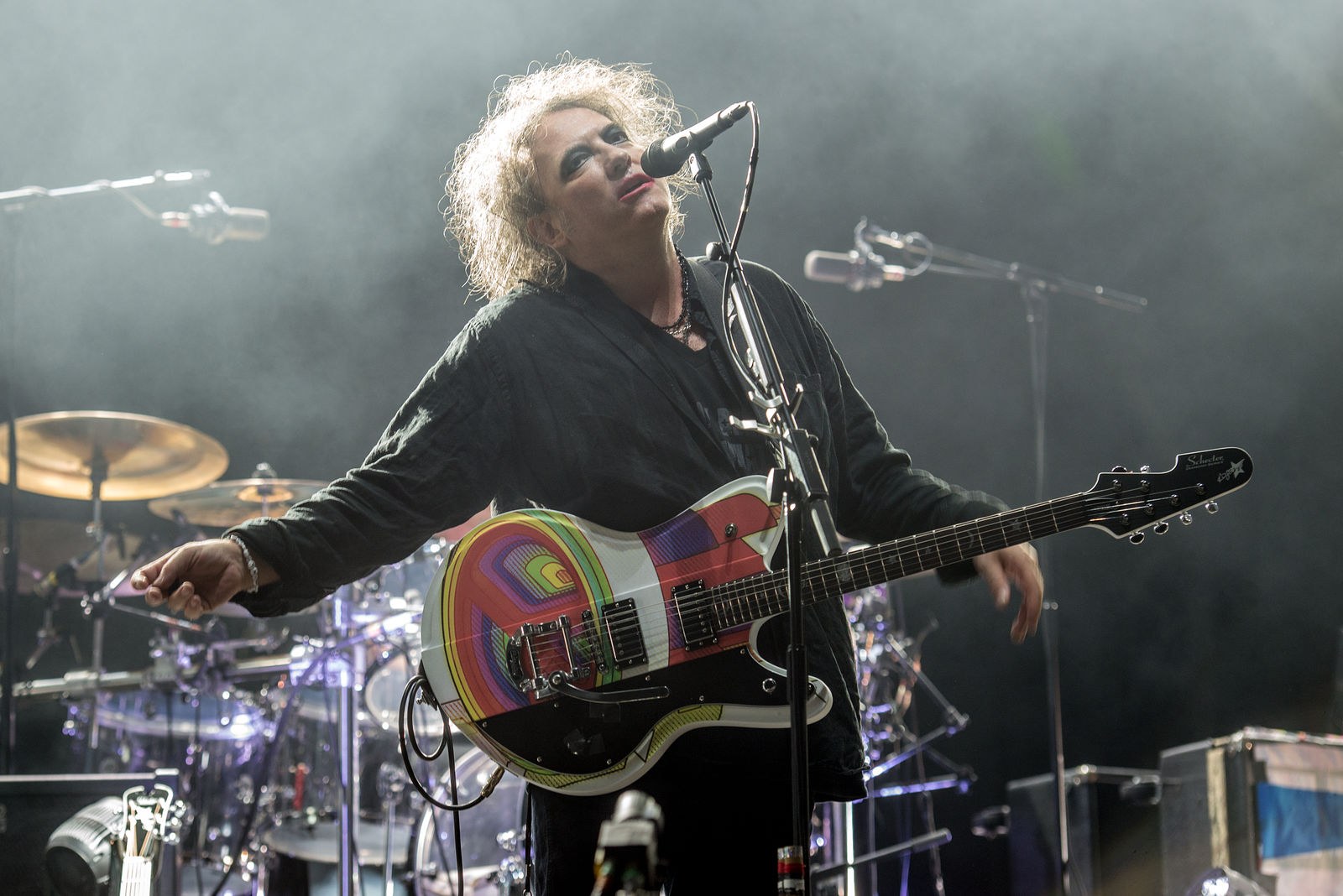 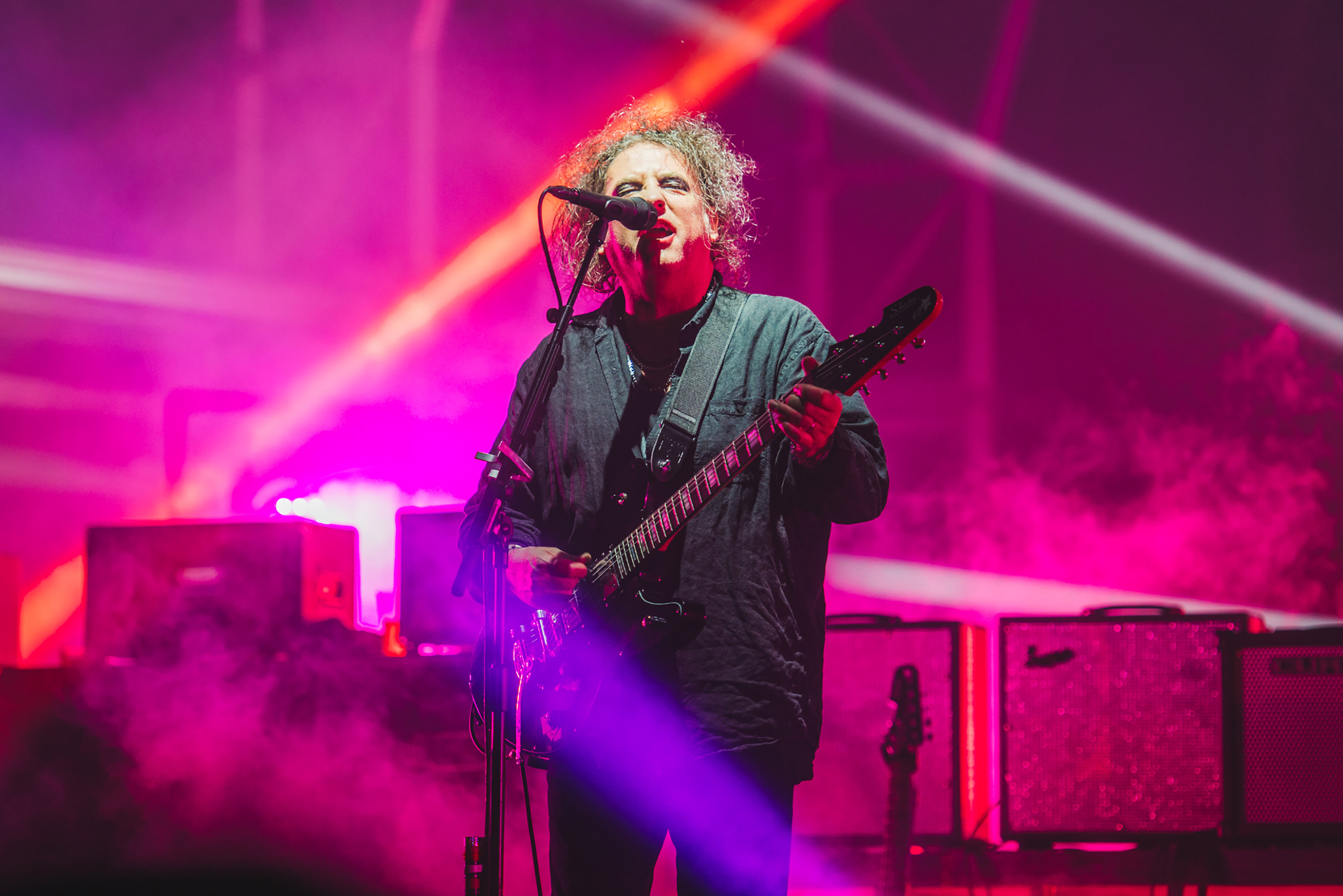 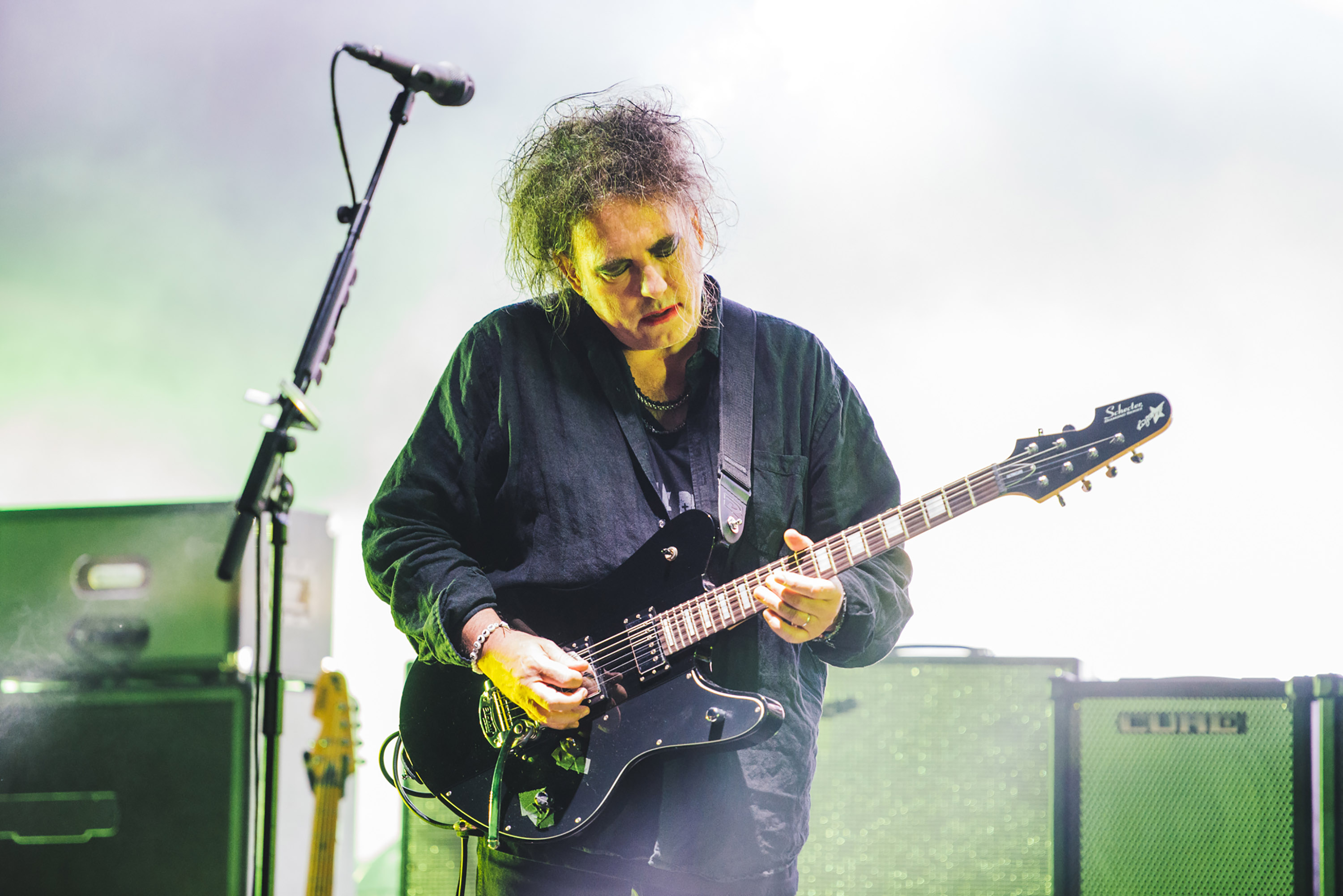