Proving that festival season is now an all-year-round affair, By The Sea takes to Margate’s Dreamland to quite literally provide a land of indie dreams.

Mostly situated in two venues on the park, crowds are also treated to unlimited access to rides, slides and dodgems. It’s fun galore.

Last year, By The Sea debuted on the circuit with a headline performance from Foals, this year they’re letting Wolf Alice give debut album ‘My Love Is Cool’ a headline send-off, playing the last show of its tour, a definitive cherry on top of what’s been an incredible journey for them so far.

In the Hall By The Sea, Wild Beasts deliver a synth-tastic, electrifying set. It may be getting chilly outside as the darkness descends and the sea breeze gets that little bit stronger, but inside things are definitely heating up. ‘Alpha Female’ and ‘Big Cat’ see frontman Hayden Thorpe’s vocal talents peak, his charming falsetto bouncing around the hall washing over everyone in an alluring wave of sound.

Expectations for Super Furry Animals’ set are pretty high, which might be why their lacklustre set opening, which fittingly includes a performance of ‘Slow Life’ is a bit disheartening. They eventually warm up to blast through an impressive back catalogue of hits, but if not for the massive amounts of chemistry they have, it would all be a bit dull.

Over in the Roller Disco – unfortunately not offering skates out to hire – Mystery Jets are fully proving once and for all that they have come a long way from their light and fluffy indie pop days, now fully immersed in an indie-psych sound that’s now (in the case of ‘Bubblegum’, anyway) starting to get a livelier reaction from the crowd than former favourites ‘Two Doors Down’ and ‘Young Love’.

Strong Asian Mothers perform one of the most exhilarating sets of the weekend, kicking their set off by sampling Queen’s ‘Fat Bottomed Girls’ in such a way that immediately forces a vision of a big, bold and bright future. There’s potential here with their massive synths, bundles of energy and general cheeky and charming demeanour. ‘Out of Love’ proves their own material can get a reaction out of the crowd, before a modern day rendition of En Vogue’s ‘Don’t Let Go (Love)’ allows their vocal talent and versatility to shine through. Taking a break to throw their socks across the stage in response to a cry of “take it off” from in the crowd, before bringing Siri in to commence the end of their set.

It’s not just on-stage performances however, as Jarvis Cocker makes an iconic appearance at the Dodgems to spin some tunes. Blasting ‘Killing In The Name Of’ while people drive mini cars into each other, he takes pleasure in friendlily reminding people to drive in the right direction.

The fun isn’t just restricted to Dreamland however; the fringe events take proceedings into the heart of Margate, the first is the museum or “mausoleum of old, white men” as Emmy The Great calls it in the middle of a set full of beautifully delicate tracks including the very emotional ‘Swimming Pools’. Slow Club’ also provide a set full of powerfully melancholic tracks here, Rebecca sitting down off stage while Charles takes the lead on a few numbers.

In stark contrast to most of the line up, Girl Ray perform a delectable set of melodic indie-pop, with a pause mid-set to perform impromptu covers of McFly and JLS, adding a touch of personality to their set.

Our Girl also really step it up, their grungy, yet incredibly refined sound is a welcome treat, they prove themselves to be the firm underdogs of the festival.

Despite spraining her ankle, Kagoule’s bassist and co-vocalist Lucy takes to the stage on crutches, only to abandon them reasoning that you “can’t rock on crutches” an admirable act, that’s followed by one of the best, most controlled sets of the festival.

Bat for Lashes takes to the stage all in red, fitted with a veil and flowers ready to make her way through recent album ‘The Bride’ in order, with a break here and there to perform vocally haunting tracks such as ‘Daniel’ and ‘Laura’ to a packed out hall. Echoes of “you’re more than a superstar” resound around the hall for quite some time, not so much echoing Natasha’s words, but to actually direct them straight to her.

The weekend was jammed full of interesting, mesmerising and massively talented acts, but none really had a patch on North Londoners Wolf Alice. Claiming the set as their “last gig for 1000 years”, it’s clearly an emotional one for the band. This is something the crowd have no problem in reacting to however, everyone seems determined to make it one to remember, the air is absolutely electric from the instance they step out onto the stage.

Considering they do only have one album and a handful of EP’s under their belt, it’s commendable that they have a set so tightly packed with hits that it leaves no time for the crowd to rest.

Leaving the stage briefly to be forced back onto the stage by relentless chants of “one more song”, even ‘Blush’, an intimate and poignantly slower track in comparison, still manages to evoke a lively reaction from the crowd. Mosh pits are turned in for aggressive swaying and it’s evident that everyone is clinging onto each moment with the band - and vice versa.

The intensity and precision of Wolf Alice is immense, so when the set ends with Ellie being carried through the crowd during ‘Giant Peach’, it’s no surprise, in fact it’s a fittingly way to end what has been one of the most exciting album tours for years.

The five-day festival also played host to Creeper, Placebo and more on its opening night.

From The Libertines to Phoebe Bridgers, it’s a glorious patchwork as ever at Worthy Farm. 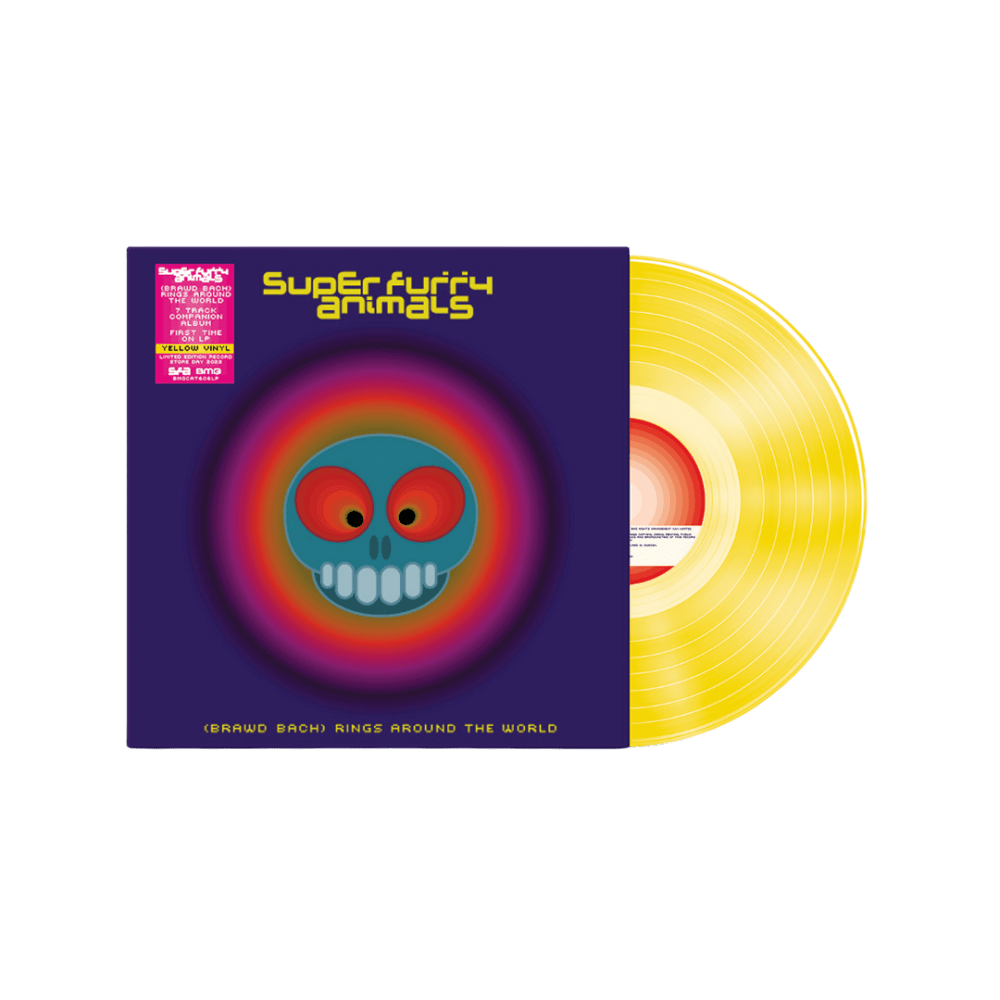 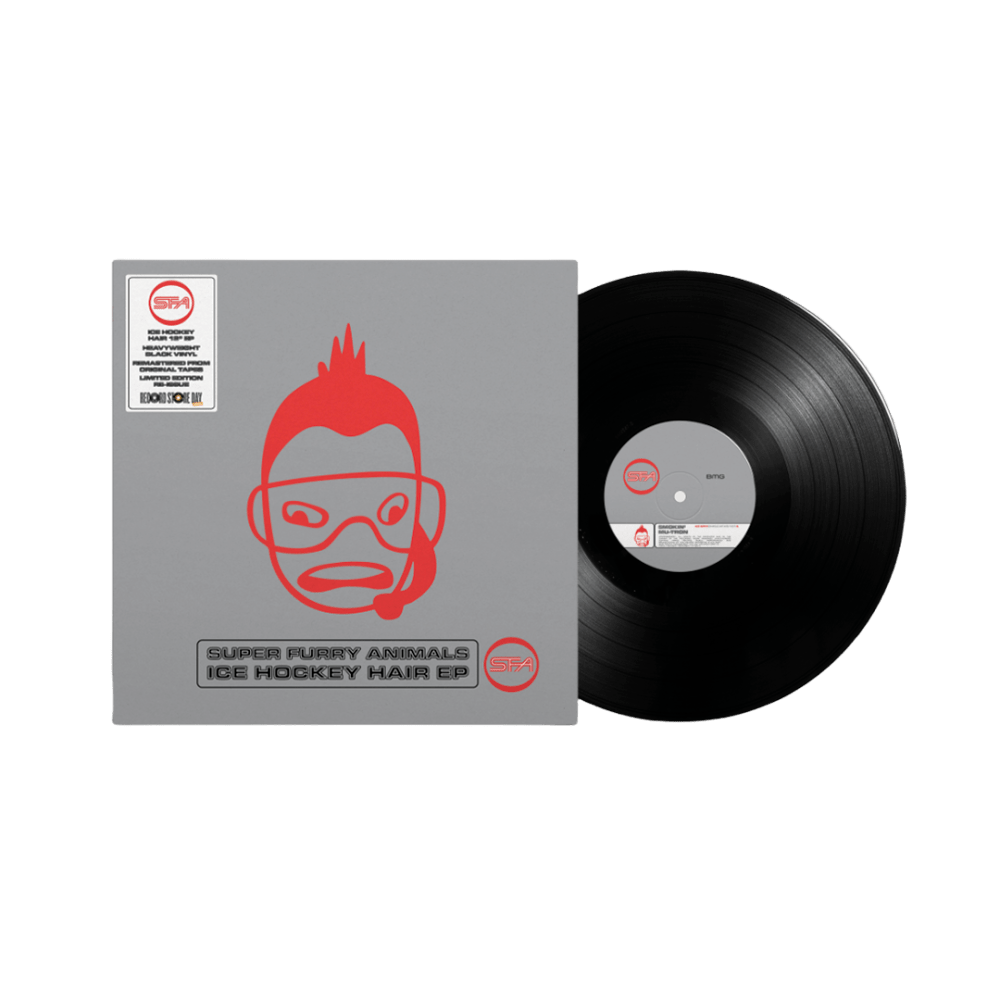