The country outside might be resting on a knife-edge this evening, but the moment the lights dim inside Edinburgh’s Corn Exchange, it’s a world of distraction, fun, and good bloody music from Arcade Fire. ‘

‘Wake Up’ brews in the audience as the band make their way to the 360-degree stage plonked in the middle of the tight venue. There’s no need for a warm up – the sing-along is so blistering that it might as well have been a show closer. The title track from the upcoming ‘Everything Now’ quickly follows suit and solidifies itself early on as a live favourite.

Years as festival headliners able to command tens of thousands is something that could have been odd to translate to a small venue, but at their core, Arcade Fire are a party, and as they perform without gimmick, it’s pure fun. Whether the venue is pulsating in technicolour strobes, or stripped back and lit purely by the lights of gig-goers’ phones, Arcade Fire command as the members all swap around their roles and instruments and face every nook and cranny the room has in turn.

“I hope you fucking voted,” says Win Butler, briefly acknowledging the day beyond the venue’s walls. “You don’t get to complain if you didn’t vote!” The room roars, and the show powers back on track - through ‘Neon Bible’, ‘Afterlife’, to the mighty farewell of ‘Sprawl II (Mountains Beyond Mountains)’. Arcade Fire are a rare breed at the best of times, but put them in a venue of this size and they really shine. And sweat. Put their show under the microscope in a venue like this, and it’s really one to savour.

“This is about as good as it gets for us,” the band gush to the euphoric room. Us too. 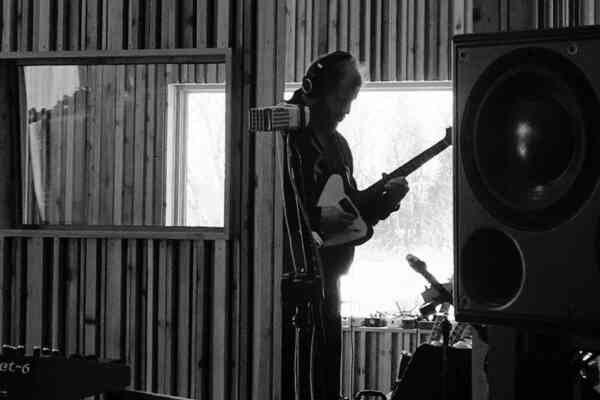 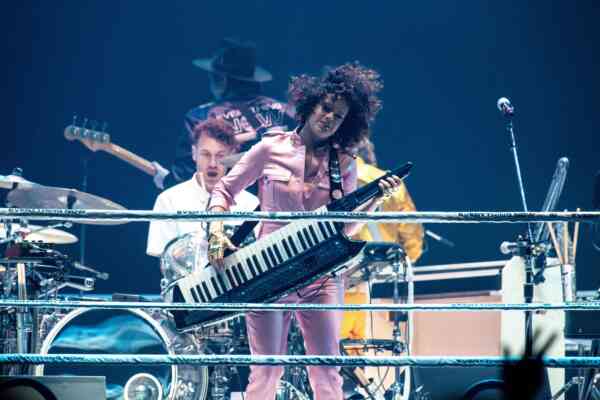 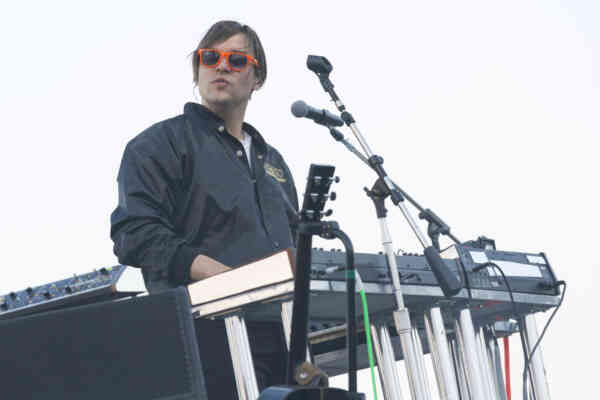 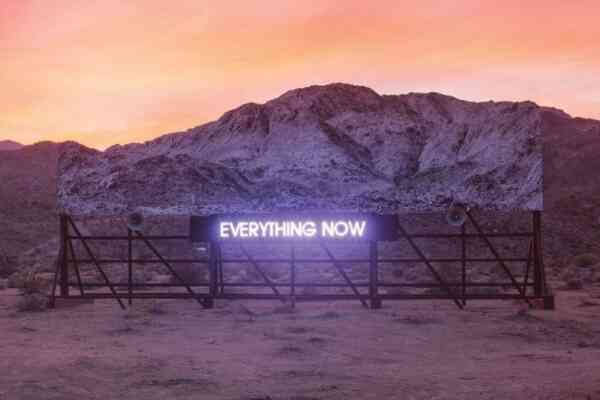