Dom Maker and Kai Campos cut a pair of relaxed figures, sat inside London’s Rough Trade East to chat about their upcoming LP, ‘Love What Survives.’ As they reflect on the last four years and muse on the perfect setting to listen to their nigh-on perfect new album, one thing is clear: they’re doing this on their own terms and they’re relishing it.

And why, of course, wouldn’t they? Welding the syncopated rhythms of dubstep
to something altogether more human, they signalled their intent on 2009’s
excellent ‘Maybes’ and ‘Sketch on Glass’ EPs. Since then, it’s fair to say that
they’ve pushed the British electronic envelope, moving from the sample-heavy,
jazz-infused abstractions of ‘Crooks & Lovers’ towards the increased focus on
song structure and introspection that formed 2013’s landmark ‘Cold Spring Fault
Less Youth.’

They took a year to reflect and work on other projects after touring that album,
and started work in earnest on LP number three in 2014. Since then, they’ve
been careful not to inflict too much stress on themselves. But while their
demeanour suggests a band unburdened, the painstaking detail that elevates
‘Love What Survives’ from the good to the great bracket suggests that this is a
record which has been sweated over and edited. And edited. And edited.
“There was no pressure from anyone at the label,” says Kai. “We were pretty
exhausted at the end of the last cycle of putting an album out and touring, and we had kind of gone as long as we could. There was no real talk about what we were going to do next, so we just took a bit of time to do other things.” “It usually happens if and when our manager buys a whiteboard,” Dom jokes. “That’s when it’s like, ‘Right, time to get to the grind, guys.’ And then, actually, when we wrote the stuff out there we realised that we actually had quite a few ideas. You lose track of where you’re at.”

Since ‘Cold Spring Fault Less Youth,’ the two halves of Mount Kimbie have
become separated by an ocean and several time zones, with Dom moving to L.A. to be with his girlfriend. While he lives the kale juice lifestyle on the west coast, Kai has been working on building the group’s studio in Tottenham, ready for album number three. But before you get all misty eyed about their long-distance relationship, it turns out that it hasn’t put a strain on things. “It hasn’t affected it too drastically,” says Dom. “The way we work is pretty separate anyway. We work separately and then come together later in the process to build ideas. The main effect it had was getting back in touch with James [Blake], because he lives there as well. It also meant that Kai came out for two weeks to do a session in the studio there and that was a really good time. It brought us together on the same page.”

“I always thought that pop music was so much more weird and interesting in the way that it has to work within certain structures, but it’s always pushing against them.”

Indeed, a combination of time and distance has allowed the pair to take stock of their approach to sound and song writing. They’ve pared things back, with much of the album created using only two vintage synths, and they’ve reached for a brighter sound this time around. If ‘Cold Spring’ was the darker, rougher yin, then ‘Love What Survives’ is most certainly the yang, coming from a lighter place; mentally and musically. “We were stripping things back a bit in terms of instrumentation and that gave a freedom more akin to when we first started out,” says Dom. “This record has more lightness to it. We’ve been listening to a lot of stuff with a dry, clean sound.” That’s not to say they, however, that they were enforcing any artificial limitations upon themselves by jettisoning hardware. As Campos points out, “It didn’t feel like a deliberate tactic to restrict what we were using, but just to be like, ‘This is just as good an instrument as anything else – and if the song’s good, the song’s good.’”

That increased confidence in their song writing is clear from the opening track, ‘Four Years and One Day.’ A propulsive, krautrock-meets- Detroit techno workout, it is beautifully clean and crisp. It signals a latest batch of Mount Kimbie tunes that are free of ornamentation and all the more impressive for it. It is also the opening salvo of what is, unashamedly, a pop record. Enlisting Archy Marshall, Andrea Balency, Micachu and James Blake on mic duties, Maker and Campos have endowed the album with more of a voice than previous work.

“We have a natural inclination towards the pop thing,” Kai confirms. “I remember when I was in uni, I was in halls with a guy who was really into the noise scene. I would go to some of the gigs and it was very obtuse and self-regarding and it thought that it was some kind of boundary-pushing thing that doesn’t adhere to song structure or melody or ideas about rhythm.” He sighs, and it’s obvious that he’s considered this; that the experience shaped his approach to writing, pushing him towards his own reimagining of pop. “I always thought it was so uninteresting because it absolutely did have a set of rules that you had to follow to be in that scene. I always thought that pop music was so much more weird and interesting in the way that it has to work within certain structures, but it’s always pushing against them. So we’re trying to speak the same language as people but adding colour to the language rather than talking in tongues.”

It’s that ‘pushing against’ that makes Mount Kimbie the tour de force that they now are. A Christmas number one may be unlikely, but while they’re turning popular music inside out and stretching its boundaries from within, they will remain one of British music’s most fascinating acts. It’s a timely point to ask the question on all DIY readers’ lips. Always tagged - lazily - as post-dubstep, how do Mount Kimbie describe their music to their own grandparents? “I just go into a really long, rambling answer to the point where they’ve lost interest by the third or fourth minute,” admits Kai. Dom, on the other hand, gets some pretty direct feedback from his grandad. “He’s always like, ‘Yeah, it’s good to hear you’re doing well. I really don’t like what you do but, you know, it’s interesting.’” Who knows, maybe this will be the album that finally gets him on board.

Mount Kimbie's new album 'Love What Survives' is out 8th September via Warp. 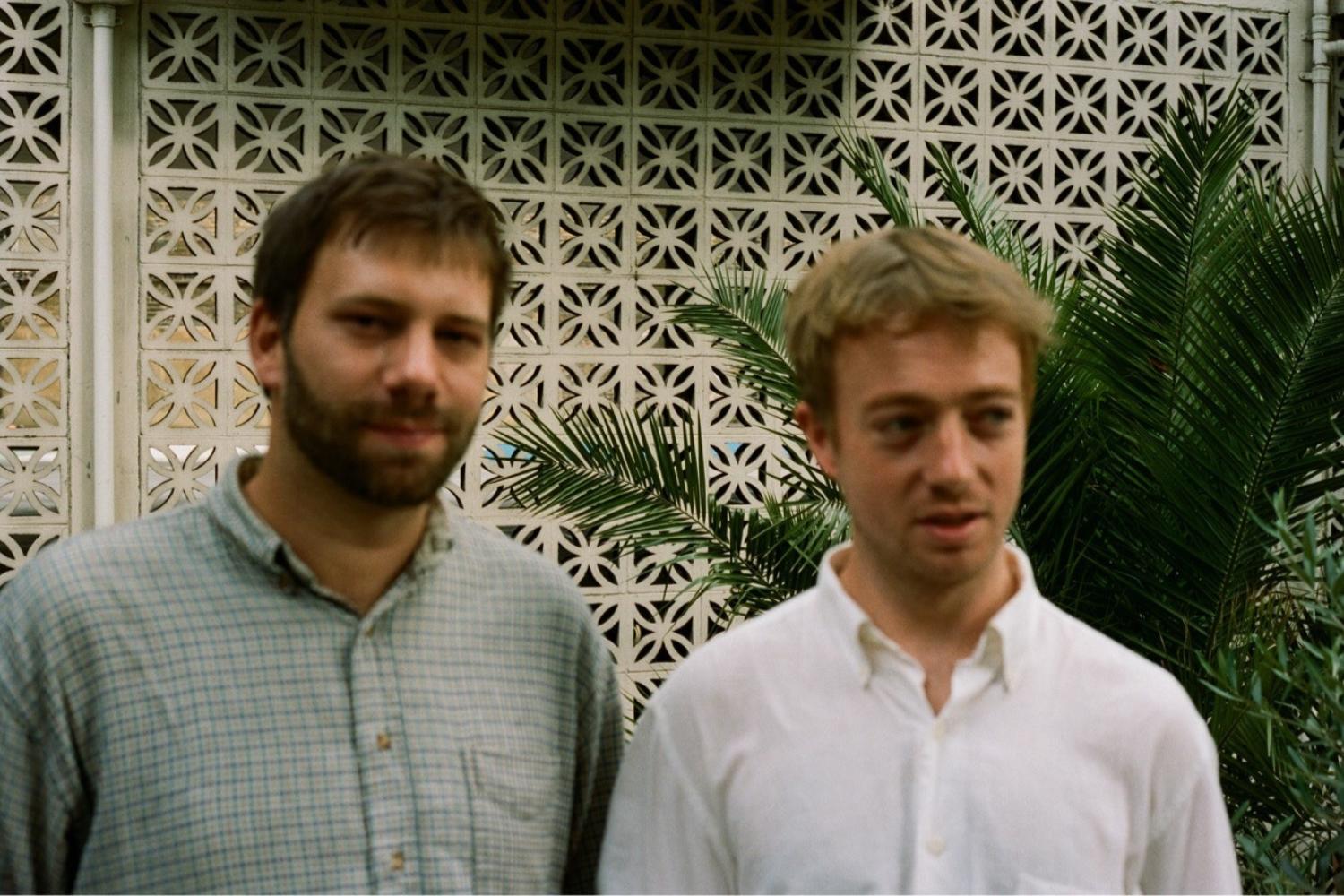 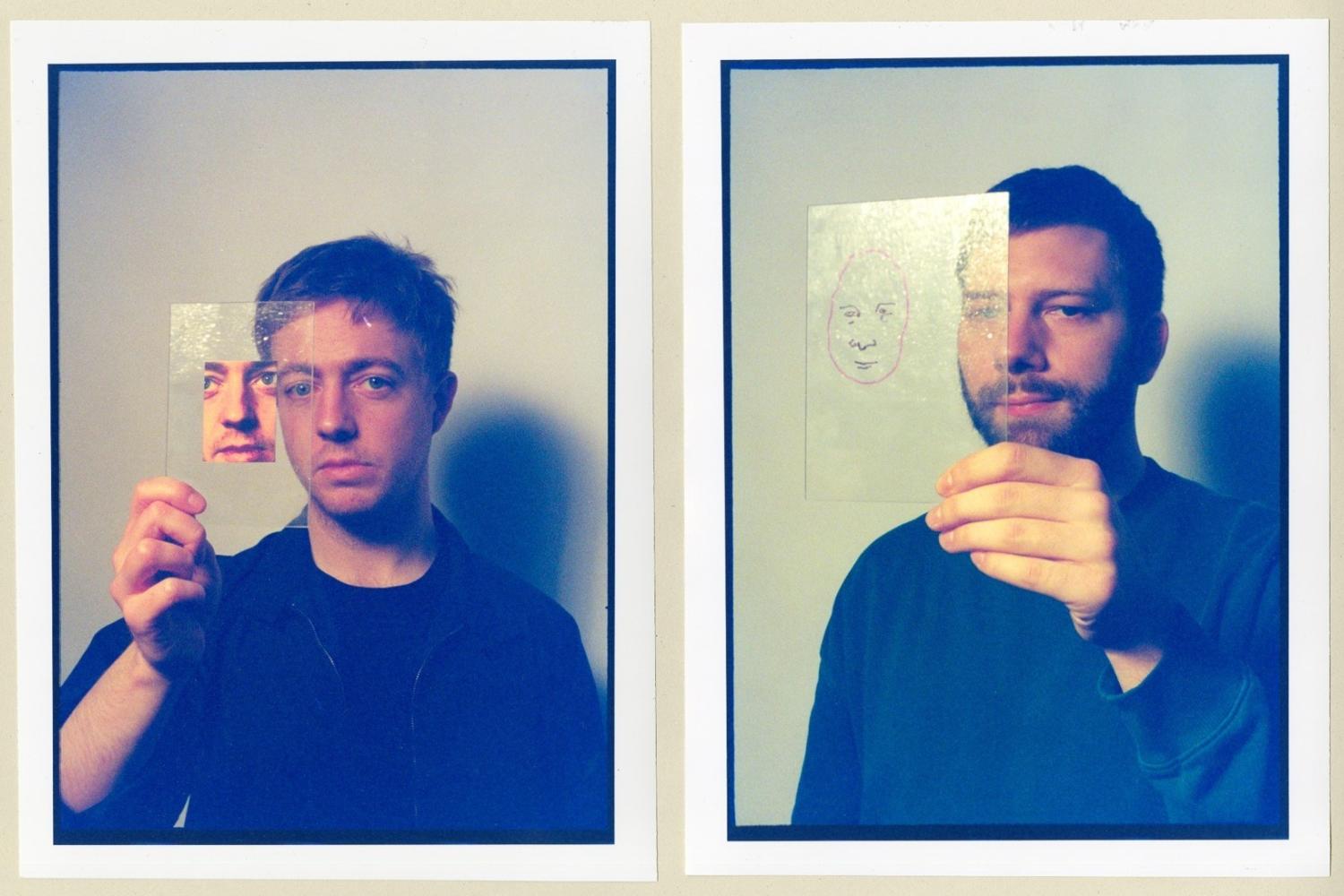 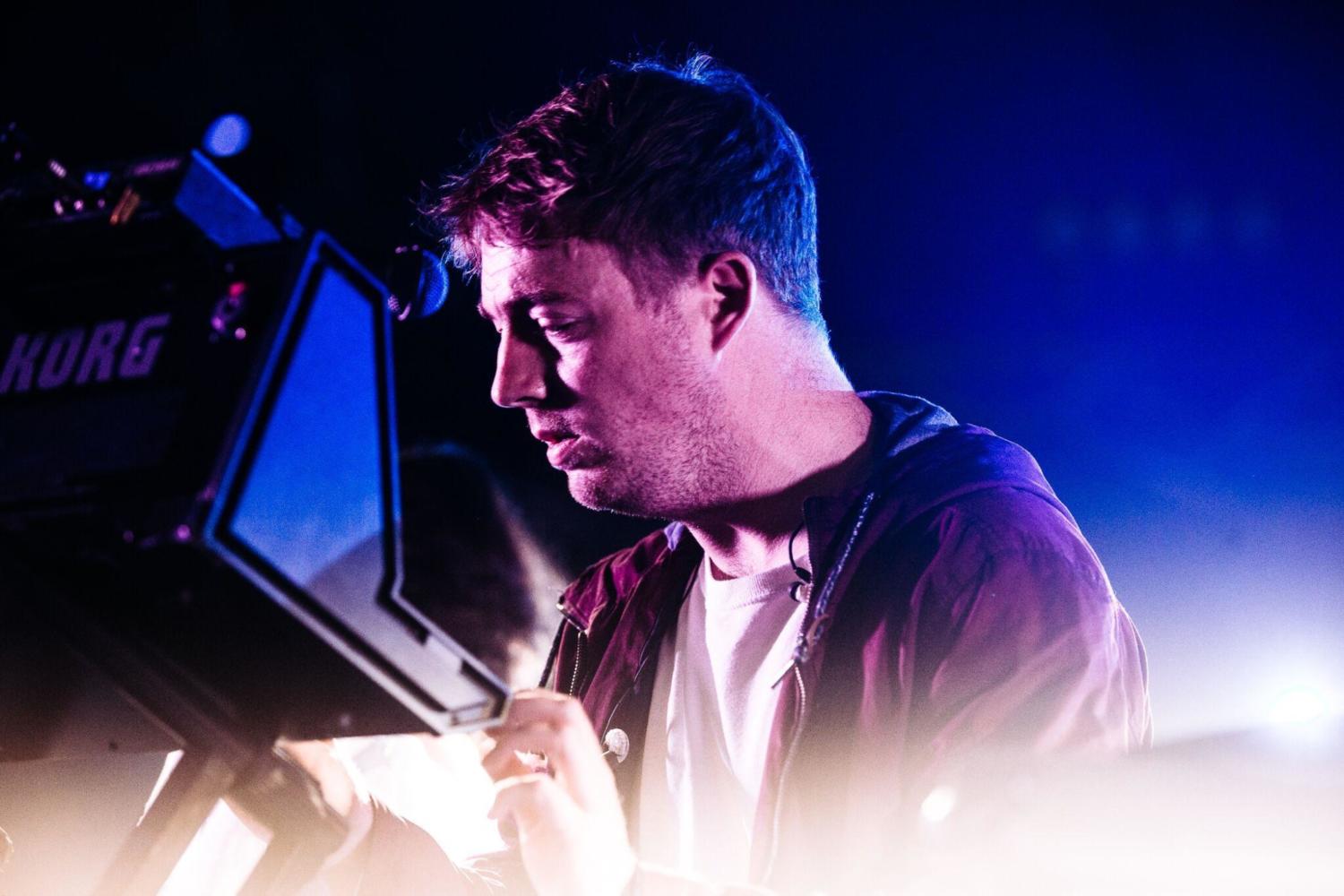 They’ll join Florence + The Machine, The xx, Fever Ray and more in Germany.