Since first forming way back in 1994, San Francisco weirdos Deerhoof have carved themselves a reputation in all things avant garde rock. They’ve never been what you might call conventional, but with their latest album ‘Mountain Moves’, they’ve opened the door to even more oddball talent. Argentine singer Juana Molina, Queens rapper Awkwafina, Wye Oak’s Jenn Wasner and Lætitia Sadier, from French band Stereolab, all feature on their fourteenth (!!!) studio album.

With ‘Mountain Moves’ now unleashed upon the world, we tracked down Deerhoof’s drummer Greg Saunier to chat earliest and current musical obsessions. From a profound hatred of a Queen song, to a mix-up involving his first every drum kit, he talks us through the lot.

A really excellent performance of 'You've Got The Cutest Little Baby Face' by my mother. Asked for encores every night.

None. We had what we called a "multi-purpose room" in my elementary school. Mostly it was the gym, at lunchtime it was the cafeteria, once a year it was the venue for the school's concert band, in which I was one of a row of seven kids playing snare drum.

I was thinking it was 'Night Fever' 'but now I'm getting suspicious it was actually a version sung by Muppets on the 'Sesame St Fever' LP. No. Before that it was 'You Got Nothin To Lose' from Kiss Alive? I don't remember if my obsession with it was over the anal sex lyrics but I think it's doubtful since I was 7. But now I think my babysitter gave me a copy of 'News Of The World' by Queen even earlier than that. I was obsessed with Roger's song 'Sheer Heart Attack'. And when I say obsessed I mean I loathed it so utterly that I actually took my mom's white-out and tried to erase the song off the LP. Now of course it is my favourite song of all time and the inspiration not only for several Deerhoof songs but also the inspiration for the intended trajectory of Deerhoof listener reaction.

We didn't buy songs, we bought LPs. Mine was 'Tattoo You' by The Rolling Stones, in 1982. Will never forget that one. I was so into Keith and Ronnie's ragged riffs I spent hours and hours transcribing every note of 'Start Me up' onto a sheet of notebook paper. I learned to play drums by air drumming to that record. Listened so many times that the vinyl developed terrible skips, which I then learned to air drum to completely accurately. Once I got the CD years later I was so confused when the skips were missing.

My parents got me a drum set soon after 'Tattoo You' proved beyond all doubt that my life would be devoted to rock and roll. They bought it used from a leaflet on which the seller had drawn a picture of the drum set. They attempted to set the drums up in the basement as a surprise but they did so according the drawing, which they thought was from the drummer's point of view but was actually from the audience's point of view. The entire set was backwards.

Ah, where to start... How about playing the drums? Incredibly annoying for everyone. Or speeding up when I get excited? Worst of all: THE CRESCENDO.

What’s the best advice you’ve ever been given as a musician?

Oh I've been given a lot of great advice, I just never take it. "Play quieter." "Don't make records so often." "Let Google use your song in a commercial." But once in a while I get that bit of sage advice I am actually willing to take. "Play louder." "You should make a new record this year." "Don't put your song in a Google commercial."

If you could be in a band from the last two decades, which would you pick, and why?

Aisha Orazbayeva. I mean she's not a band, she's a classical violinist. But I would be her drummer. Or backup singer. Or roadie. I could unpack and repack her violin. I wouldn't run her merch table though because that's in the other room and I wouldn't be able to hear the concert. 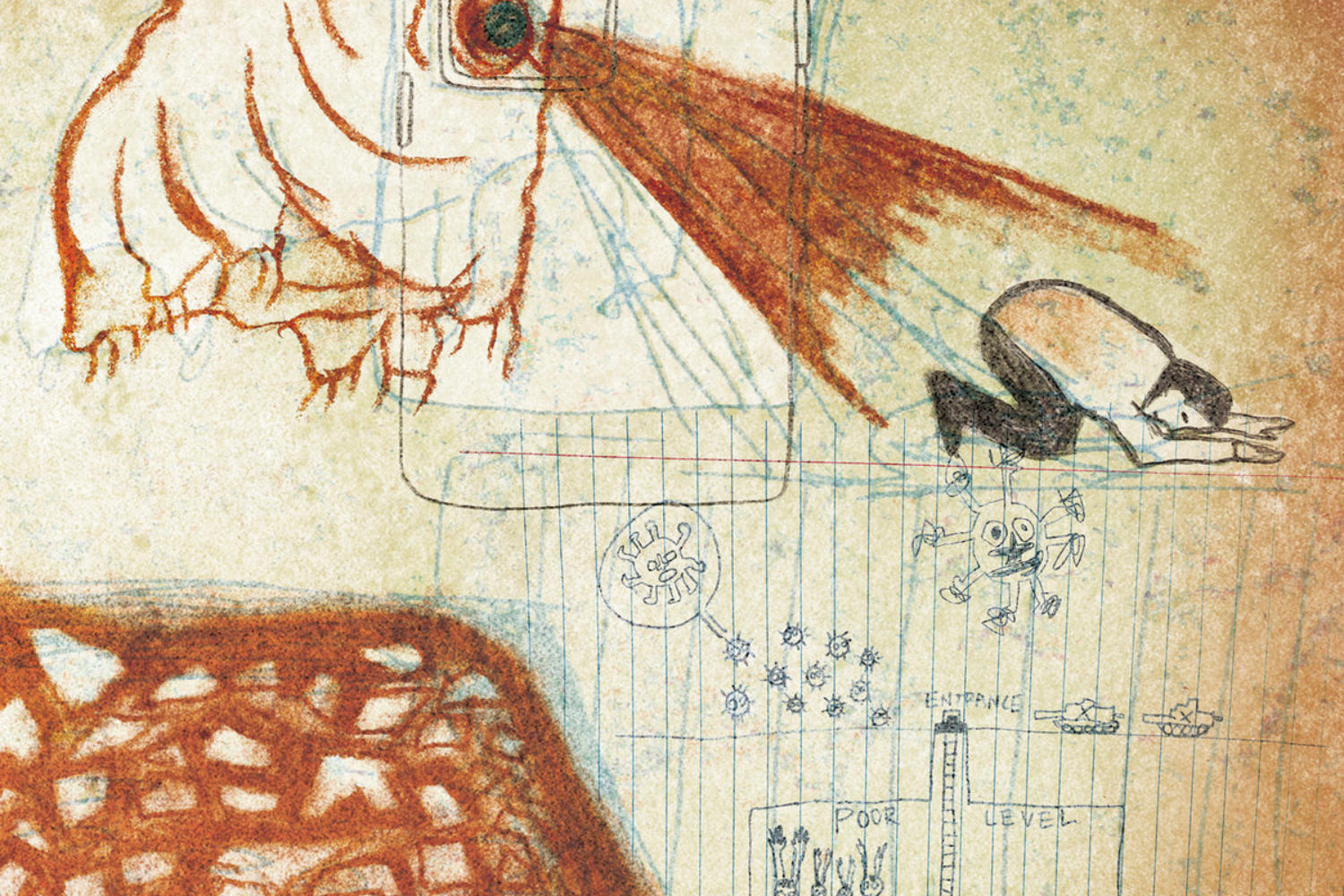 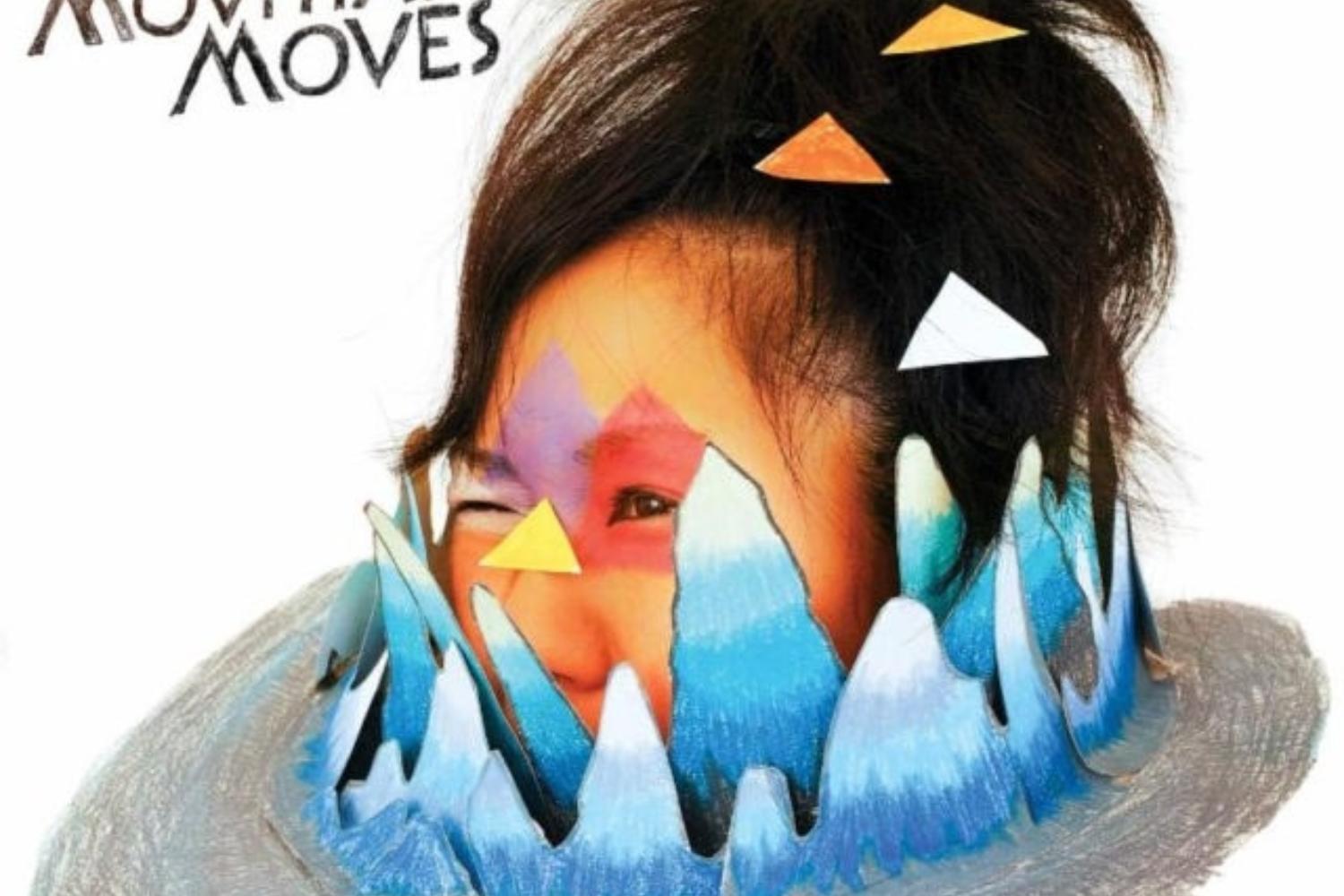