Julien Baker is gushing about her favourite bands. Just back home from Riot Fest in Chicago, Paramore and their latest album ‘After Laughter’ is high on her list of praise, as is the music of Frightened Rabbit, who she recently collaborated with on new track ‘How It Gets In’.

With almost every word the 22 year-old says about her own new album, ‘Turn Out The Lights’, there’s a reference to her favourite bands or touring partners. Taken under the wing of and out on tour with everyone from Death Cab For Cutie’s Ben Gibbard to Conor Oberst and The Decemberists, and having a cover of her song ‘Sprained Ankle’ thrown out by Jesse Lacey at Brand New gigs, the Memphis native is fast becoming your favourite singer’s favourite singer.

And if there’s one thing she’s learned from being around some of her primary influences, it’s to never stop evolving. “These bands that I love,” she begins, citing Manchester Orchestra and Death Cab For Cutie and perking up with help from morning coffee, “they never stop innovating. Each of their records is a world of its own, and they slowly build on what came before. Then they tour the record and play their hearts out every night. That’s what I aspire to.”

“I’d much rather that way of progressing, rather than exploding via a pop hit and having to live up to that for the rest of my career. That’s without questioning the validity of pop music - it’s just a different world,” she’s quick to clarify.

‘Turn Out The Lights’ sees Julien well on the way to such a future, a slight but definite progression from debut ‘Sprained Ankle’. Swells of strings and organ flow through the record like waves on top of her vocals, adding a majesty to the intense sadness of the album, while managing to not glamourise the turmoil she sings of. When playing a sold-out out show at London’s Bush Hall back in June, she was quick to lighten the mood between songs. Throwing out self-deprecating jokes or witty one-liners, it’s clear that while her songs are nothing but honest - and incredibly dark at that - it’s not a reflection of the person behind them, proved as she piles another excitable compliment atop the new Manchester Orchestra record, barely containing her glee.

As with Andy Hull’s band, Julien occupies a flexible middle-ground between the punk and emo scenes of the US - adding vocals to LA hardcore band Touché Amoré’s last album ‘Stage Four’ - and the indie and folk worlds, and this lack of definition is something that pleases her.

“People are allowing genre barriers to disintegrate, and realising that the music that moves us is music that is honest and passionate,” she begins. “I appreciate that people are starting to ignore such rigid markers. It’s pushing us to reconsider why we even try to compartmentalise things, which I like. It’s great for me too, because I want to listen to Every Time I Die and Skepta and Death Cab For Cutie and not have to think about how I’m deviating between those worlds.”

“These bands that I love, they never stop innovating.”

No matter how many layers you add onto the top of a song - “sprinkles on the top of the ice cream of my album” as Julien says, letting out a sharp giggle and audible cringe - if the song’s good at its most bare, then it’s a good song. She’s written ten of them on ‘Turn Out The Lights’, and though she occupies a largely undefinable space, sitting between different worlds, it’s one she’s making all her own.

“I don’t think of myself as being success-orientated,” she says, pondering her signing to Matador and the increased exposure she’s already seen from it. “Or at least temporal success. I think success and security, to me, comes from being proud of the art that you create, and establishing a meaningful connection with your listeners, and I think as long as I’m able to do that, I’ll be happy.”

Julien Baker’s new album ‘Turn Out The Lights’ is out now.

Taken from the 2017 issue of DIY, out now. Read online here and subscribe below.

The dreamy new track is the latest taste of her debut solo album ‘Petals For Armor’. 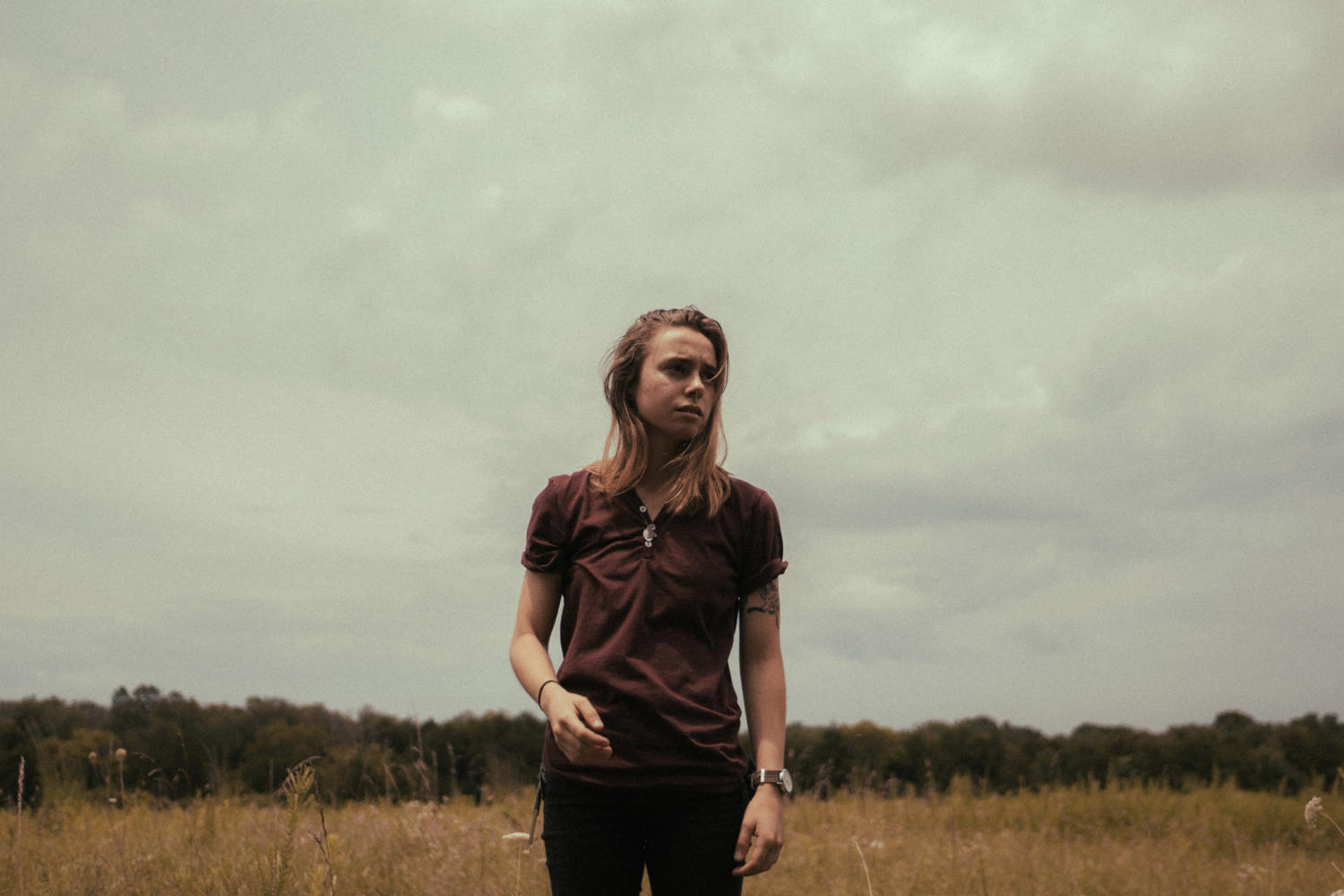 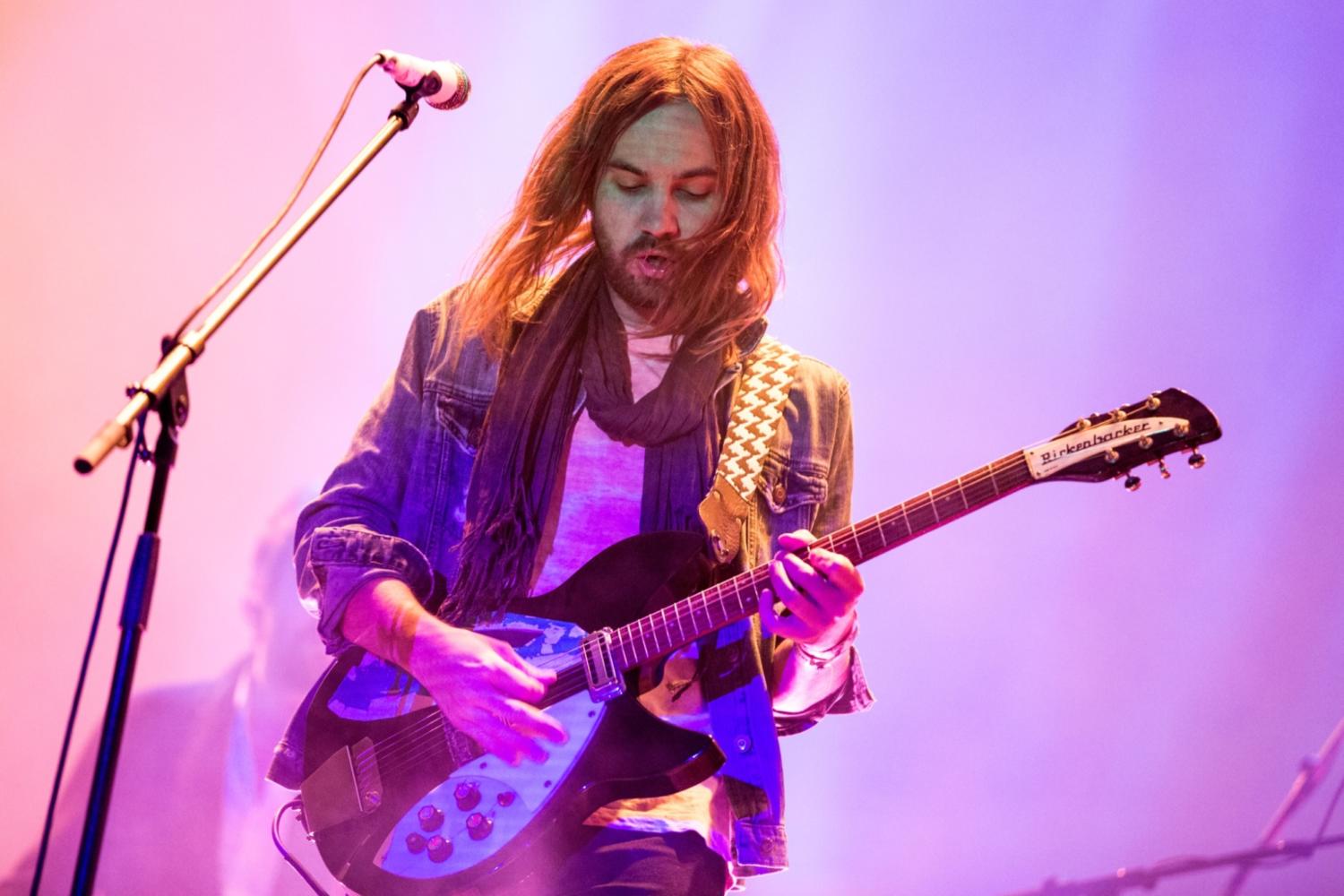