“This is my work outfit,” Nakhane Touré grins as he strides into an East London cafe, with today’s largely leather get-up swapping out his usual platform shoes for something a little sturdier due to the blizzard currently grinding the capital to a halt. He’s explaining how he regards interviews and promo for his upcoming album ‘You Will Never Die’ as work and nothing else, and so dresses as such.

It’s a wonder that such a distinct line can be drawn, especially in Nakhane’s case. ‘You Will Not Die’, out now via BMG, is a cripplingly personal album that exorcises demons he’s lived with his whole life. Growing up in a deeply Christian family in Port Elizabeth, South Africa before moving to Johannesburg mid-way through his teens and facing a growing awareness of his sexuality, a time inevitably came when the need to break free became all-consuming.

As such, the sense of making up for lost time on ‘You Will Not Die’ is unavoidable. There’s a gorgeous urgency to the album, from the dancefloor-bound ‘Clairvoyant’ to the nods back to his Christian past on the gospel-tinged ‘Interloper’ and the hushed, melodic ‘Presbyteria’. It’s all held together by Nakhane’s outstanding voice, a flexible powerhouse that recalls Wild Beasts’ Hayden Young in its fragile intensity, and that’s propelled by its desire to reveal the real him.

“I’m not very good with verbal argument,” he begins, explaining the release songwriting gives him, and the necessity he feels to lay his thoughts out on paper in order to make some sense of them. “I get very emotional and upset. So I find myself writing things down instead. It’s got to the point where me and my boyfriend have resorted to email arguments, because then all the mean things that come out of your mouth without thinking in a verbal argument aren’t getting said, and won’t be held against you for the rest of your relationship.”

“When I write things down, they feel like a cluster of formless stars to me,” Nakhane continues, an effortlessly brilliant conversationalist who turns straight answers into something resembling poetry without even trying, or maybe without even realising he’s doing so. “And I grab them, and put them down on paper and configure them together. Only then do I start to understand them. With this album, I was working on representing a lot of my childhood, and things that define me.”

“There comes a point where you can’t blame your parents anymore.”

"Going back there really stung,” he expands, the feeling still undoubtedly there but now used to garner power and strength, not sympathy. “It was like cleaning a wound. The feeling of the anti-septic isn't nice, but it has to be done, because if it isn't, it becomes infected.”

In order for Nakhane to progress and move on past his significant childhood turmoil, then, ‘You Will Not Die’ became an album that simply had to be written. This urgency and sense of do-or-die permeates every part of the record, and it’s an album that twists and turns itself through many states. On ‘Fog’, Nakhane’s ever-present vocals worms itself around sombre, foreboding piano, while the next moment on ‘By The Gullet’ he’s conducting a joyous, propulsive ode to freedom.

“I could be found dancing again, in the back of a room of the Holiday Inn,” he sings with an infectious spring in his step, backed by swelling synths. “With a glass and a grin, the light flooding in. Who knows me here? All I know is that I’m living again.”

"There comes a point where you can't blame your parents anymore,” he says frankly. “You have to make certain decisions in order to heal. Those people who hurt you, they'll maybe never own up to it. But you can hold onto [the memories], and cripple yourself for the rest of your life with them, or you can choose to bring them up, in whatever way you see fit. And that's what I chose. It's so much better.”

"On my 30th birthday,” Nakhane remembers - though you wouldn’t doubt if if told he was a decade younger - “my Father, who I've met twice and spoken to only once in my life, sent me a message, telling me he was proud of me. And I just thought 'Who the fuck are you to tell me you're proud of me?'," he retells calmly. "Amongst this, though, I realised at that point that a lot of the feelings that I grew up with, and had been holding onto for years, weren't there anymore. I wasn't angry anymore. In that moment I realised that the album did do its work."

‘You Will Not Die’ is out now via BMG.

The South African released his new album ‘You Will Not Die’ last year. 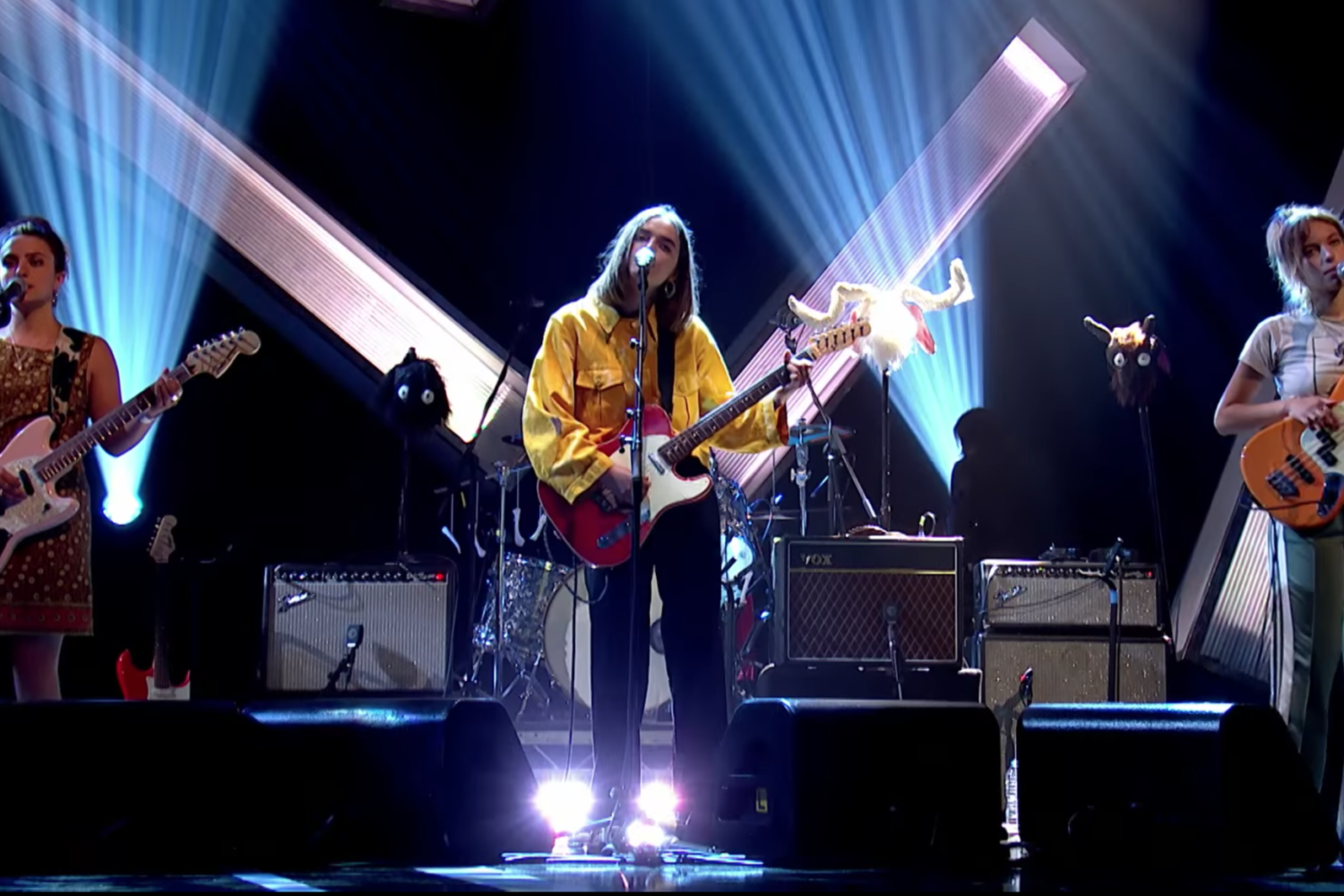 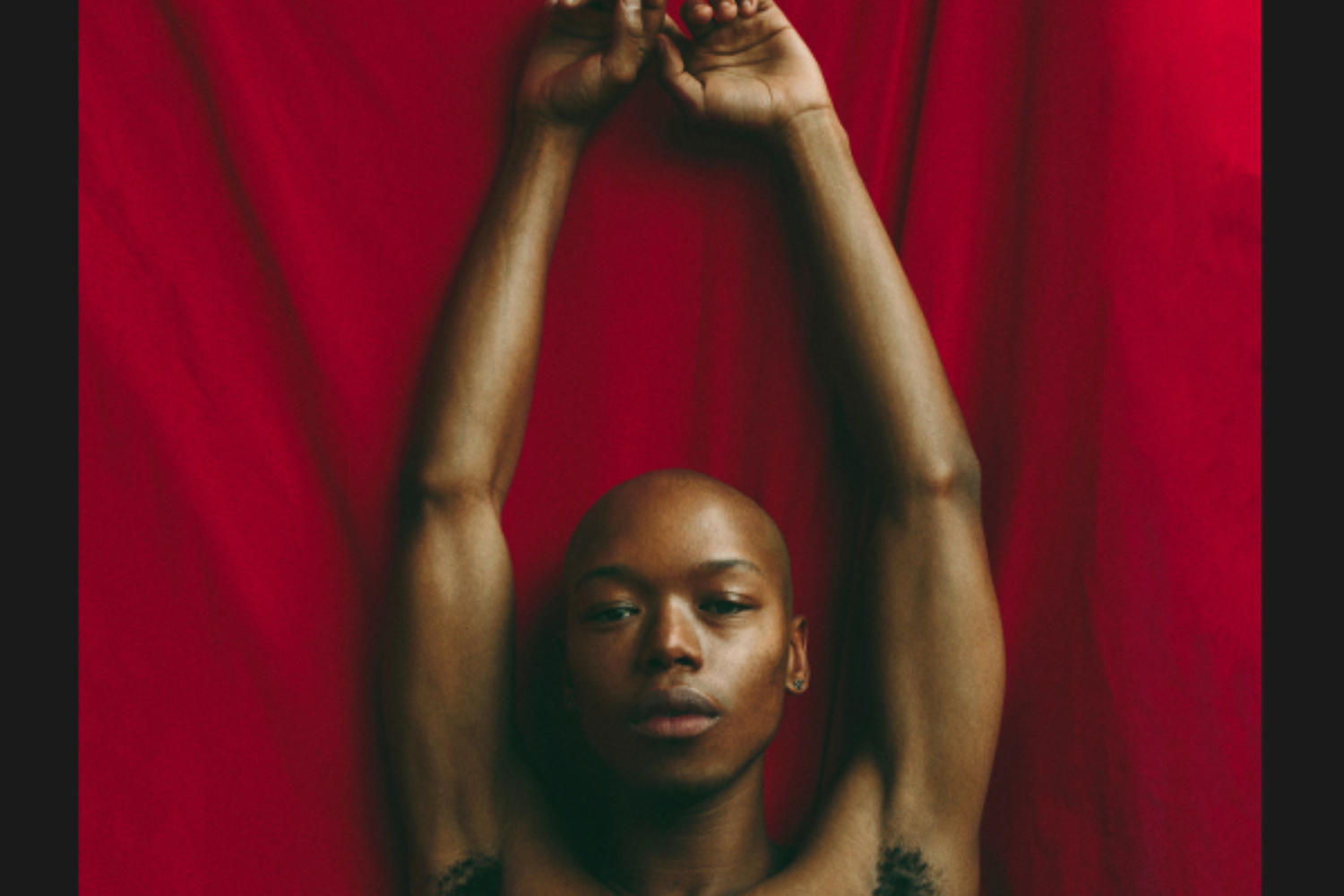 Nakhane - You Will Not Die

A multi-faceted and fascinating introduction. 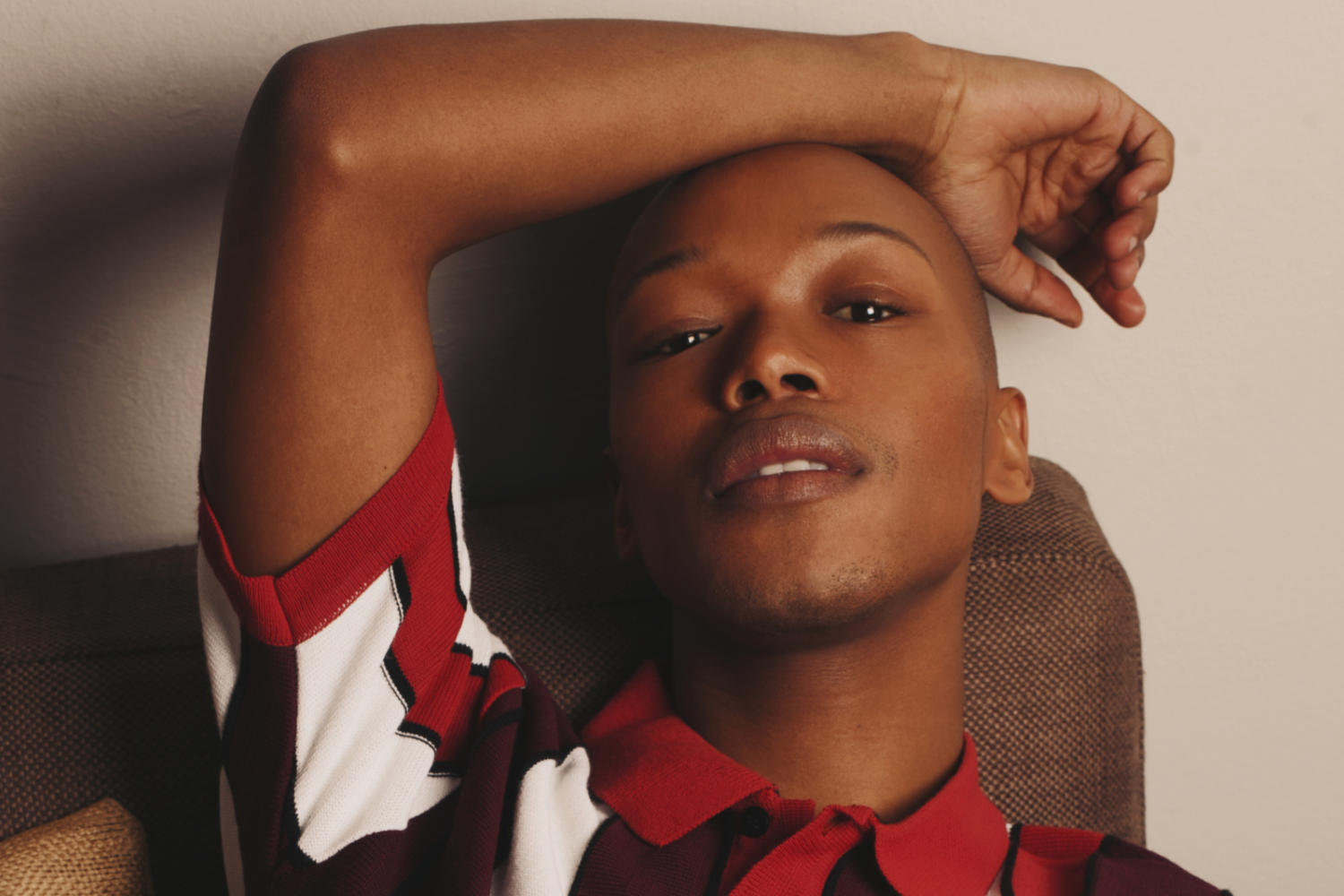 It’s the second taster of new album ‘You Will Not Die’.