Once a month, we also share Neu Recommended, our list of who’s pricking our ears at the moment and why you should be just as excited by them as we are. Featuring Haiku Hands, Black Midi, Hatchie and more, here’s the first edition!

Bounding onto the DIY stage at this year’s The Great Escape, Haiku Hands blazed their way into being one of the highlights of the weekend. A barely contained thrash of energy, they flit between the PC Music-esue, dirty synths of Charli XCX and the bombast of a rap collective, throwing out staggeringly catchy choruses. Their two released tracks, debut single ‘Not About You’ and newie ‘Jupiter’, pack in an LP’s worth of hooks, and the live set points at plenty more to come.

Listen: The bombastic ‘Not About You’.
Similar to: If Charli XCX started hanging out with Brockhampton.

Black Midi have built their reputation from the ground up. Playing gigs with Shame and others, and emerging from the same South London scene that’s been so lauded, the newcomers have made a name as one of the most relentless live bands around at the moment. Their new NTS session and debut single 'bmbmbm' show it off well - a vibrant, fresh spin on math-rock with deliciously distinctive vocals. It really has to be seen live though, so get yourself down to a show ASAP.

Listen: The unpredictable, engaging 'bmbmbm'.
Similar to: Math rock and noise colliding in a gorgeous mess.

There’s something in the Australian water recently - something that’s making some of the buzziest new acts in the world, no less - and Harriette Pilbeam (aka Hatchie) is drinking up plenty of it. There’s a huge ambition to the singer’s limited output so far, reaching for drivetime radio and festival main stages. New track ‘Sleep’ melts the huge, expansive anthems of Bruce Springsteen with the punchy pop of Robyn, and it’s an intoxicating combination.

Listen: The simply huge ‘Sleep’.
Similar to: Robyn playing ‘Born In The USA’ on repeat.

I would love to know what it’s like to make people feel good and dance,” Julia Jacklin says of new project Phantastic Ferniture, and proceeds to do just that on the trio’s infectious debut single ‘Fuckin ‘N’ Rollin’, an upbeat slice of indie-pop that sees the singer with a new lease of life. A self-titled debut album is out next month, and looks to be an absolute delight.

Flohio’s name has been floating around the underground London scene for a while now, first coming to our attention with the brilliant, intense ‘SE16’, a collaboration with God Colony. It seems that 2018, though, will be when she makes her big break. Live shows have cemented her as a real hope, and new single ‘Watchout’ just furthers the promise of a new fresh voice, channelling the anger of the capital into something brilliant. 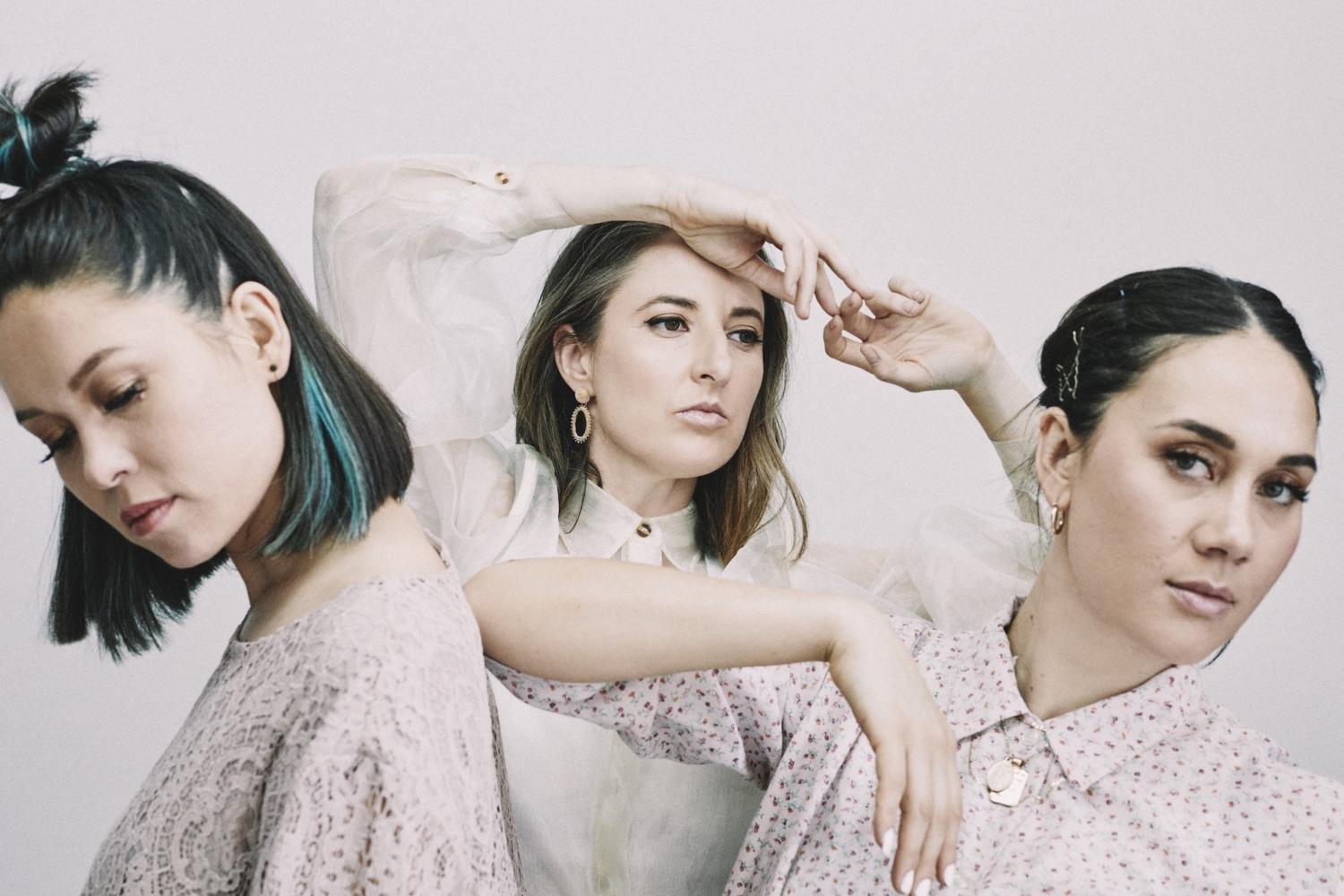 The Aussie trio give us the latest glimpse into their upcoming debut LP.

The group have dropped an 11 minute long new’un.