After smashing their way onto the scene only six months ago with debut track ‘How Did This Happen?!’, today NYC’s BODEGA release their debut album ‘Endless Scroll’.

As we wrote in our five star-review of the album, BODEGA are a band “streamlined and minimal but bursting with intelligence, humour and ideas,” and ‘Endless Scroll’ is a brilliantly diverse, thought-out first effort.

To coincide with the album’s release, the band’s Ben Hozier (guitar, vocals) has given us a track by track run-through of its 14 cuts, diving deep into one of the best debut albums of the year so far.

Listen to ‘Endless Scroll’ in full as you read the track by track below.

How Did This Happen?!

This one is about the guilt of the cultural consumer. Said connoisseur is taking a stroll w/ curated streaming playlist past a demonstration of Hillary Clinton supporters (the day after the 2016 election). Instead of wagging his finger at the bad guys, he looks in the mirror and doesn’t like what he sees. I wrote this one two weeks before the recording session ---> I felt the album was missing both a high-energy opener and a track directly relating the ENDLESS SCROLL thematics to the 'politics' of the now (in the capitol hill sense of the term).

The record's theme song. The start of a new relationship and a new band. Conversely, the end of a band (Bodega Bay) and other friendships. Born into by what consumes: 1. Musical Influences (destroying the past by stealing from it)…hence the classic rock citations (London Calling / Dark Side of the Moon), 2. The purchasing of a lifestyle (cultural consuming) and 3. Personal destruction that sparks when you play with the flame of life.

Observations from a night at Palisades (the now defunct Bushwick venue). The Smiths blare out of the P.A. as I chat with people I’ve seen hundreds of times but will never really know. The hard drive of the brain malfunctions (or maybe just needs more memory). Nikki in particular wanted to express the alienation she was feeling at rock shows. We were aiming for something both mechanical and spontaneous, like hip hop.

Boxes For The Move

This is me telling my old best friend through song what I could not in person. This one started out as a country-strummer barroom ballad that was later sculpted to become the stoned rainy night meditation it is. I believe it was this song that made Austin Brown want to record us.

I Am Not A Cinephile

Musically written in the style of Parquet Courts ----> it started with me making up my own lyrics to their 'Sunbathing Animal.' A bit of sacrilege from someone who is deeply committed to the dream of the modern cinema (using the camera and microphone to express thought). I love the world of Alfred Hitchcock but not the systems that allowed that world to be filmed (imperialism, racism, misogyny, capitalism).

A Socratic debate I had with a co-worker at Chloes (the soft serve shop) several years ago. Deductive logic without context (in this case, Jay-Z’s) lead to disastrous results. Musically I wanted to do an arena rock anthem like how Wire would have it on Pink Flag.

Nikki’s ode to female pleasure and self-sustainability. She wrote the lyrics and melody a-capella over a primal drum beat and the band added riffs later. Live it tends to be either jovial/playful or violent and fierce, depending on the room.

Learned male behavior from the movies and LP’s. My childhood idols: James Bond, Jackie Chan, and Jack (in Titanic). I later realized that my conception of what it is to 'be a man' derives from many aspects of these 'heroes.' As Godard once said: 'At the movies we don't think, we are thought.' The song is a bit of a shapeshifter ---> depending on my mood it can be performed as satire, critique, romance, nostalgia, or all of the above.

I got a tiny tattoo on my wrist several years ago to wake me up whenever stuck in the muck of repetition. The tattoo lost some of its power over time so I wrote this song. This is the oldest melody on the record ----> I remember writing the first verse and the hook in the fall of 2013. The 'Stare at Computer' sections were copied and pasted (not literally) from another song that got cut from this record. For a while the working title for the LP was STARE AT COMPUTER. 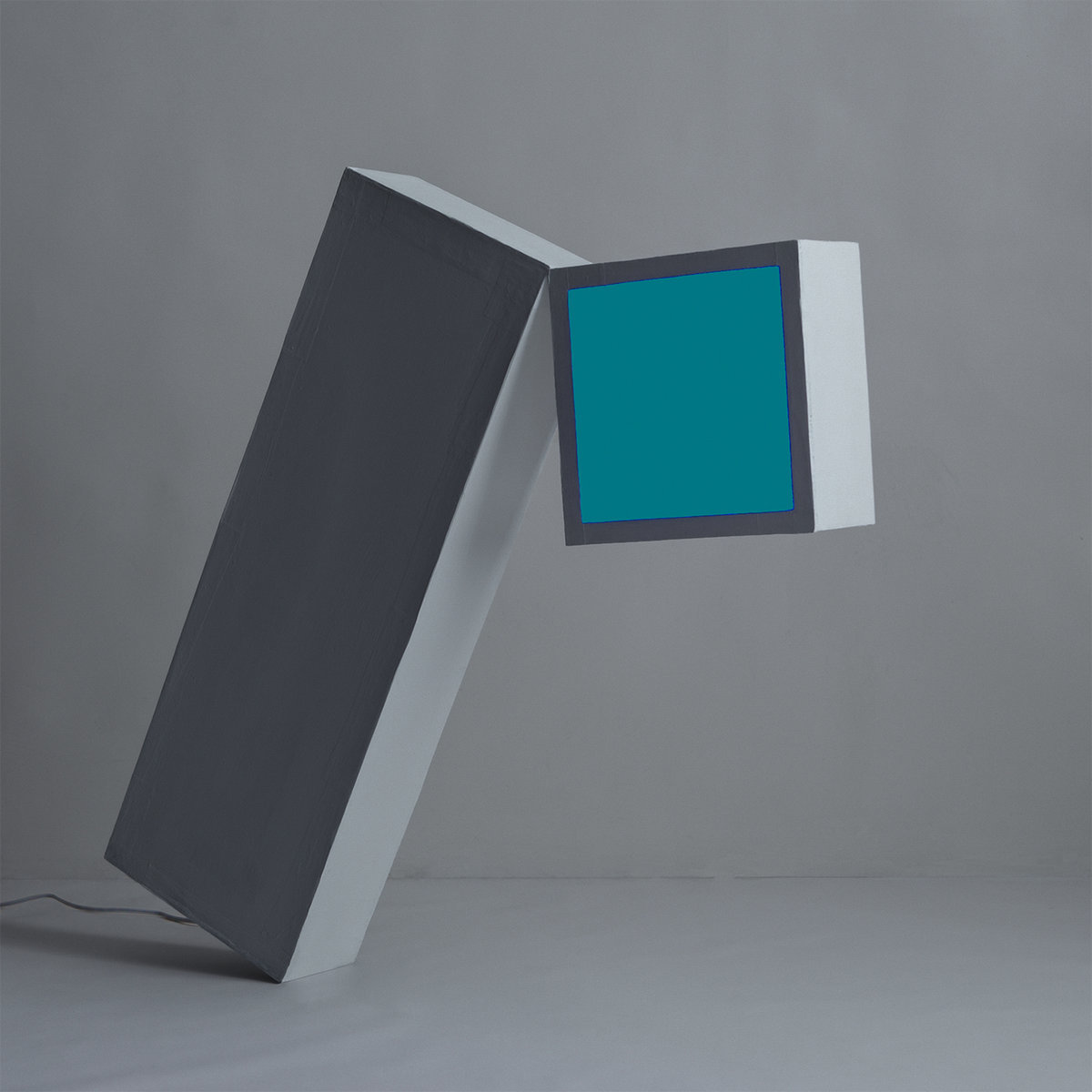 Streamlined and minimal but bursting with intelligence, humour and ideas, BODEGA are the real deal.

A diss track to the Philosophy of Andy Warhol. A syllogism following his logic to its natural conclusion. All you have to do is take a look at the cesspool of Web 2.0 to see that he is the most influential artist of the 20th century.

On New Year’s Eve in 2007 my best friend Charlie drowned in the Charleston River. We had spent every day of that fall semester together; playing records and scheming plans for our great unformed rock and roll band at the University of South Carolina. I’ve been trying to write him a worthy song since then and only recently found the melody that felt like him. My favorite song to play.

Truth is Not Punishment

A protest song. A reminder to be open-wide. This one started as a Dylan-esque visual poem (with many more verses) but Madison and Montana urged me to make it more concrete. We were struggling to get the feel right during the recording until we 'deleted' our heady arrangement and played it as a speedy not-quite-hardcore train going off the rails. Live this one serves as a placeholder for spontaneous electric improvisation.

'Endless Scroll' is out now via What's Your Rupture?.