We last heard an album from Swearin’ in the form of 2013’s ‘Surfing Strange’, before they announced their breakup.

Last year, though, the now-trio announced they were set to return this year for a world tour with Superchunk and a new album.

Details of said new album have now been revealed! ‘Fall Into The Sun’ will come out on 5th October via Merge Records, and is being previewed by first single ‘Grow Into A Ghost’.

The band’s first album in five years will be toured across the US later this year, including shows with the likes of Jawbreaker, Sheer Mag, Ought and more.

View the tracklisting for ‘Fall Into The Sun’ and listen to ‘Grow Into A Ghost’ below. 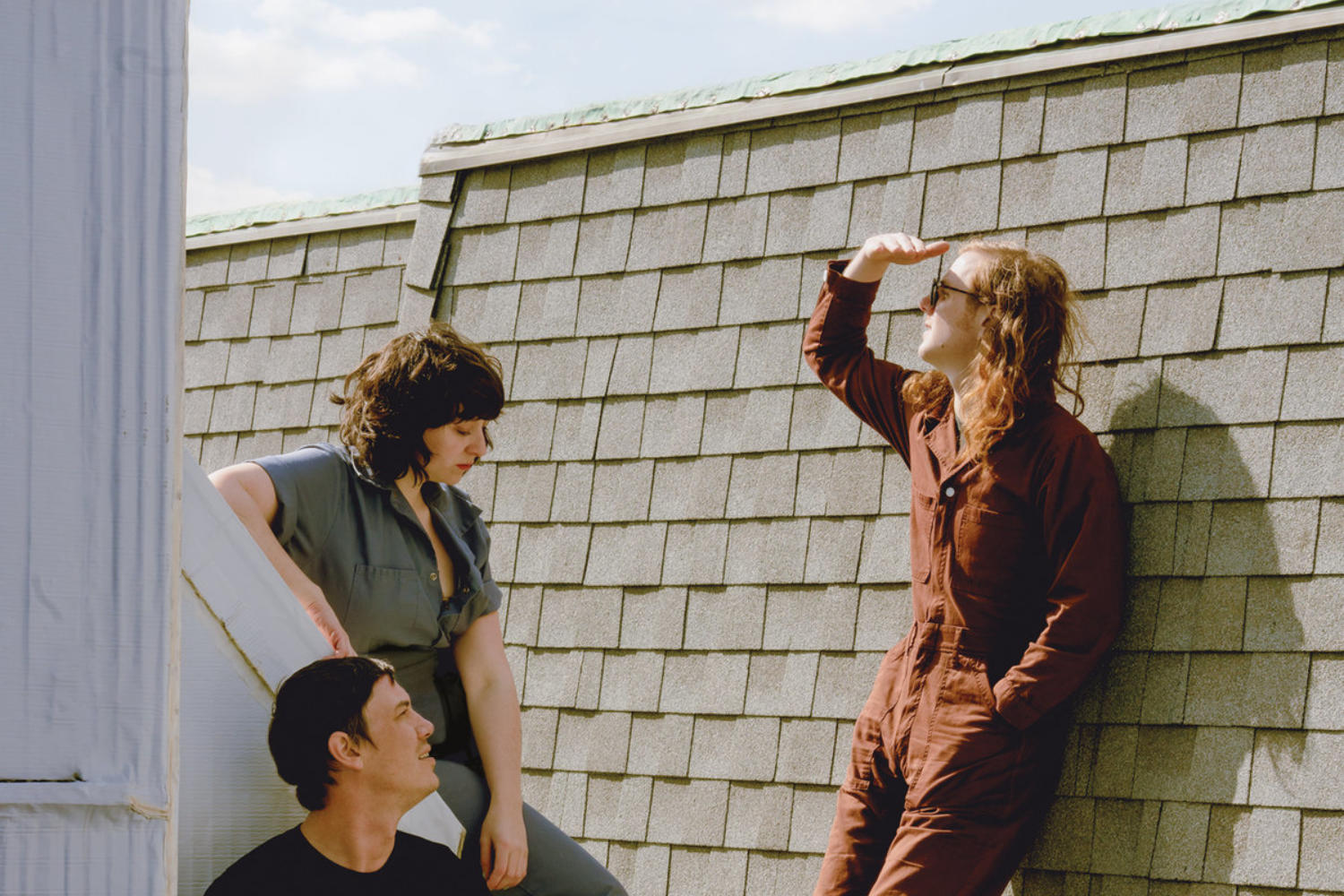 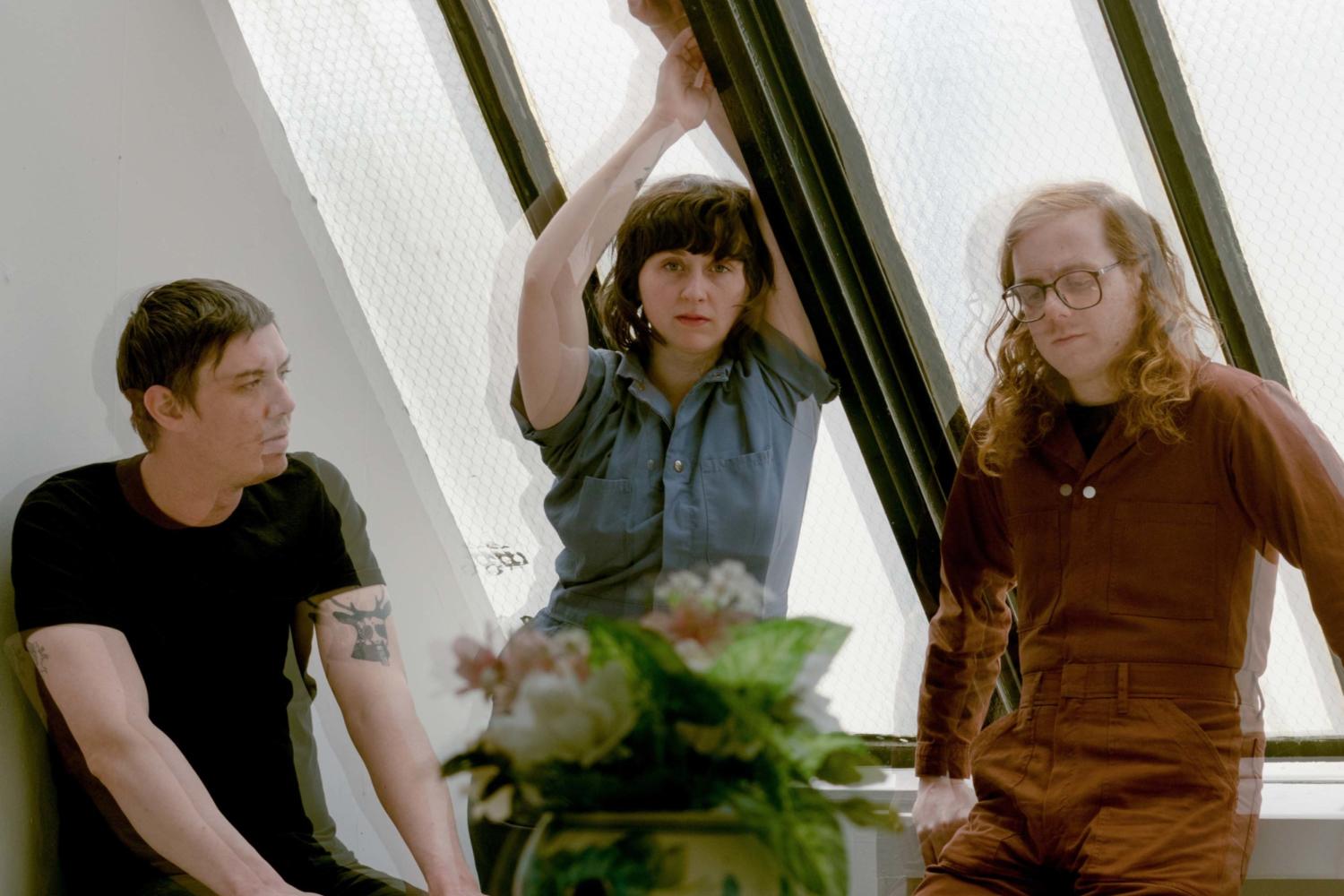 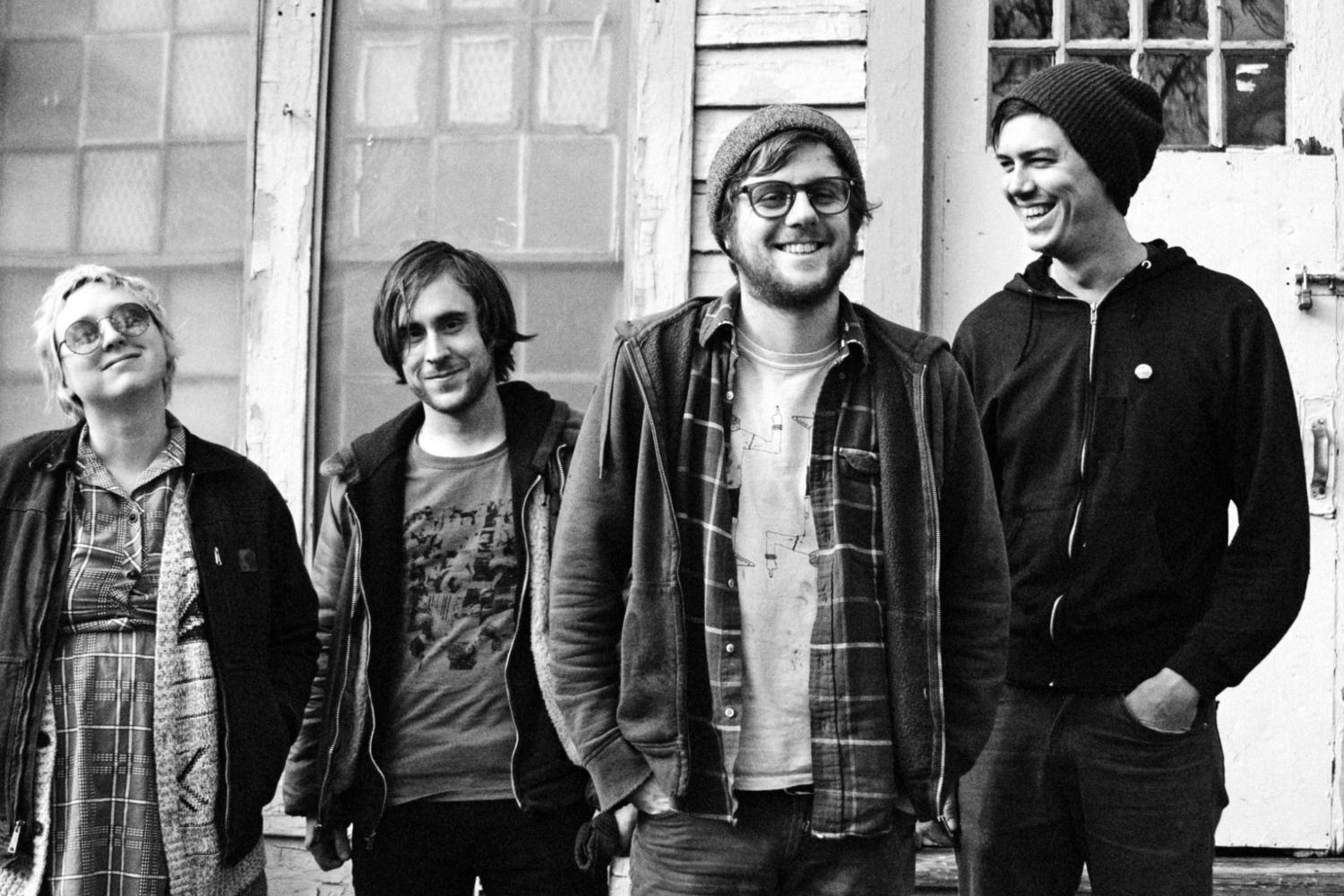 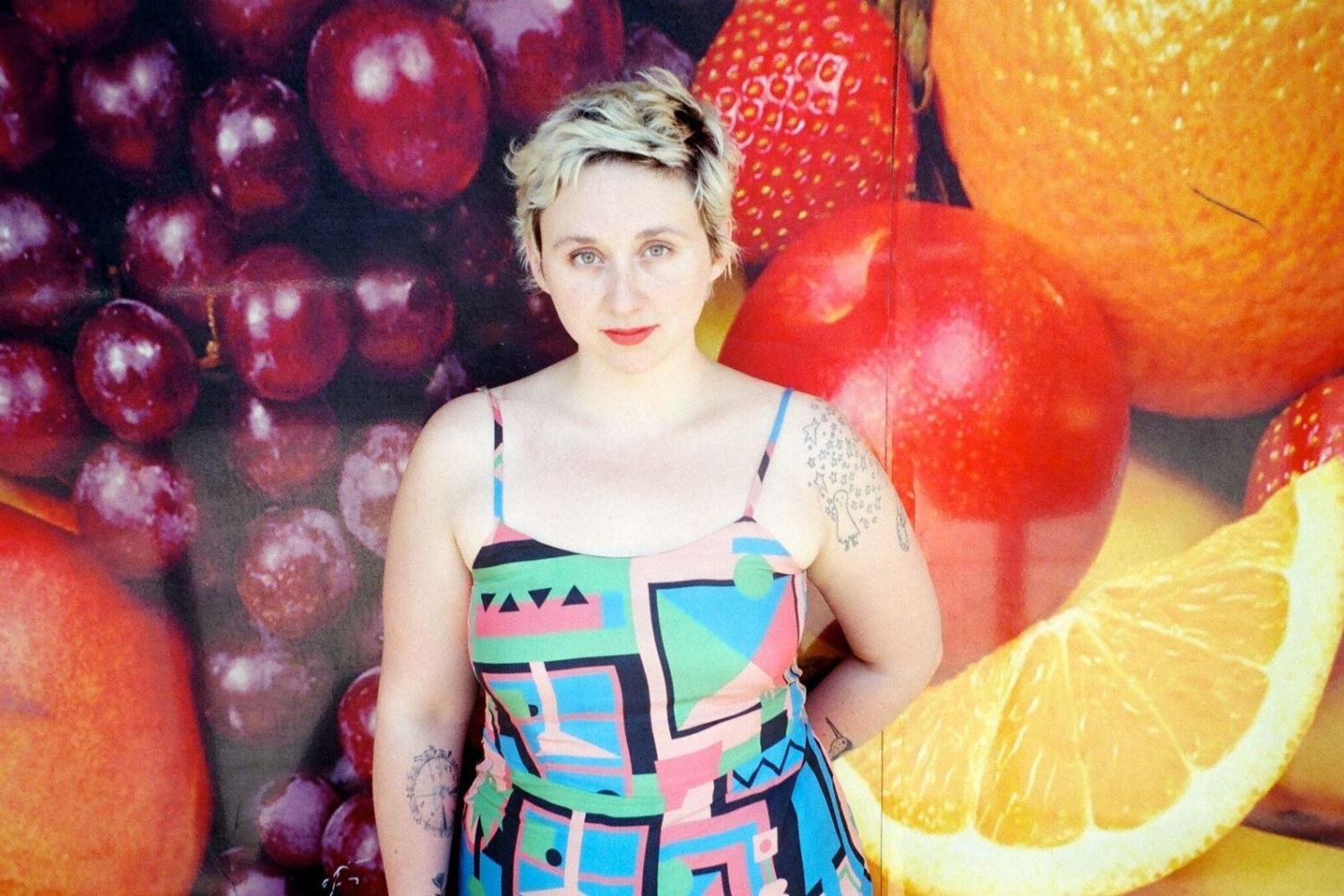 Released via Merge, the album’s being previewed by single ‘Dean’s Room’.