“Ladies and gentlemen please take your seats,” the compere announces over the tannoy. “The performance will begin in five minutes”. It is an introduction not unlike the iconic opening bars of Spiritualized’s seminal 1997 record ‘Ladies and Gentlemen We Are Floating In Space’. Two years on from a much-applauded performance of that record at the Barbican featuring a 15-piece orchestra and a 10-piece gospel choir, the full outfit re-unites at Hammersmith Apollo to provide the ultimate Spiritualized performance, in support of new album ‘And Nothing Hurt’.

30-odd players silently walk across the stage. The strings and brass section are dressed in black, while the gospel singers fittingly evoke the appearance of angels, adorned in billowing white robes. Beside the six members of the core band sits Jason Pierce upon an office chair, wearing shades, a t-shirt and tatty sneakers. There is no interaction with the audience - there is no need; it takes only a minute for the sheer power of this spectacle to be fully realised, with the rollicking throes of ‘Come Together’ accentuated by blasts of brass, cinematic strings and roaring guitar licks. The choir reaches an indomitable peak during ‘Shine A Light’, casting their arms into the air as the walls appear to tremble from the sheer power of their vocal projection. It’s almost overwhelmingly loud, adding a degree of majesty to the faultless musical harmony.

After ‘Stay With Me’, ’Soul On Fire’ and ‘Broken Heart’, the backdrop glows orange and dots and dashes appear on a screen, reading ‘And Nothing Hurt’ in morse code. The new album is played in order, in its entirely, fitting in seamlessly alongside the mini career-recap that preceded it. ‘A Perfect Miracle’ is gentle and melodic; ’I’m Your Man’ is played delicately. ‘On The Sunshine’, meanwhile, descends into a furore of untamed feedback and wailing distortion, accompanied by intense strobe lights, before the orchestral ‘The Prize’ and sweetly waltzing ‘Sail On Through’ closes the set.

The band returns to the stage for a three-song encore that ends with a sensational rendition of ‘Oh Happy Day’. Much of the audience has abandoned their seats to flock towards the front of the room by this point; those on the upper tiers opt to stand waving their hands in the air in some sort of incensed dance. The band silently thanks the audience, Jason remaining momentarily longer in appreciation.

They’ve called it ‘space rock’, ‘neo-psychedelia’, even ‘dream pop’ in the past, but none of those labels even remotely justify the divine power of the music that is performed this evening. A truly religious sonic experience. 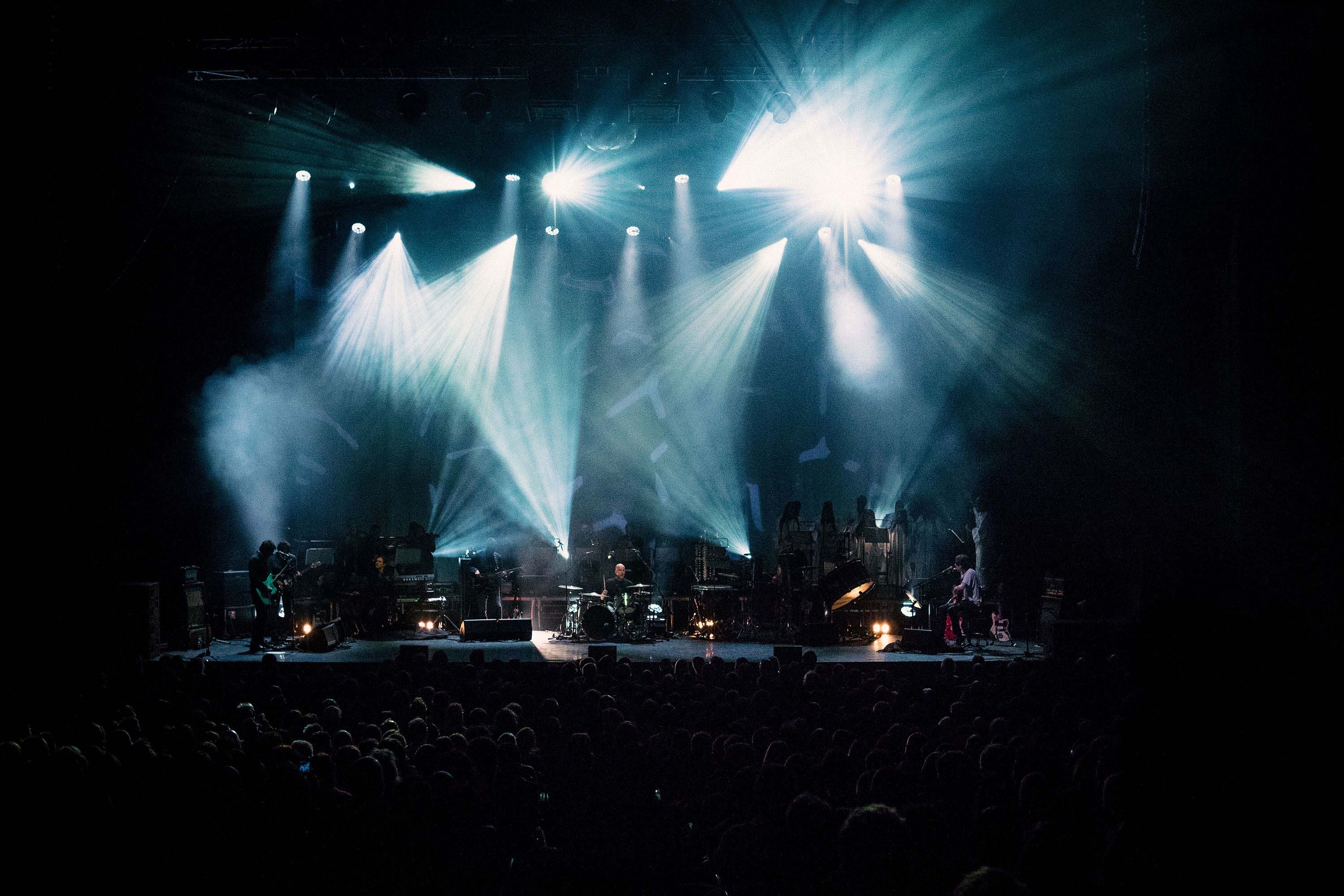 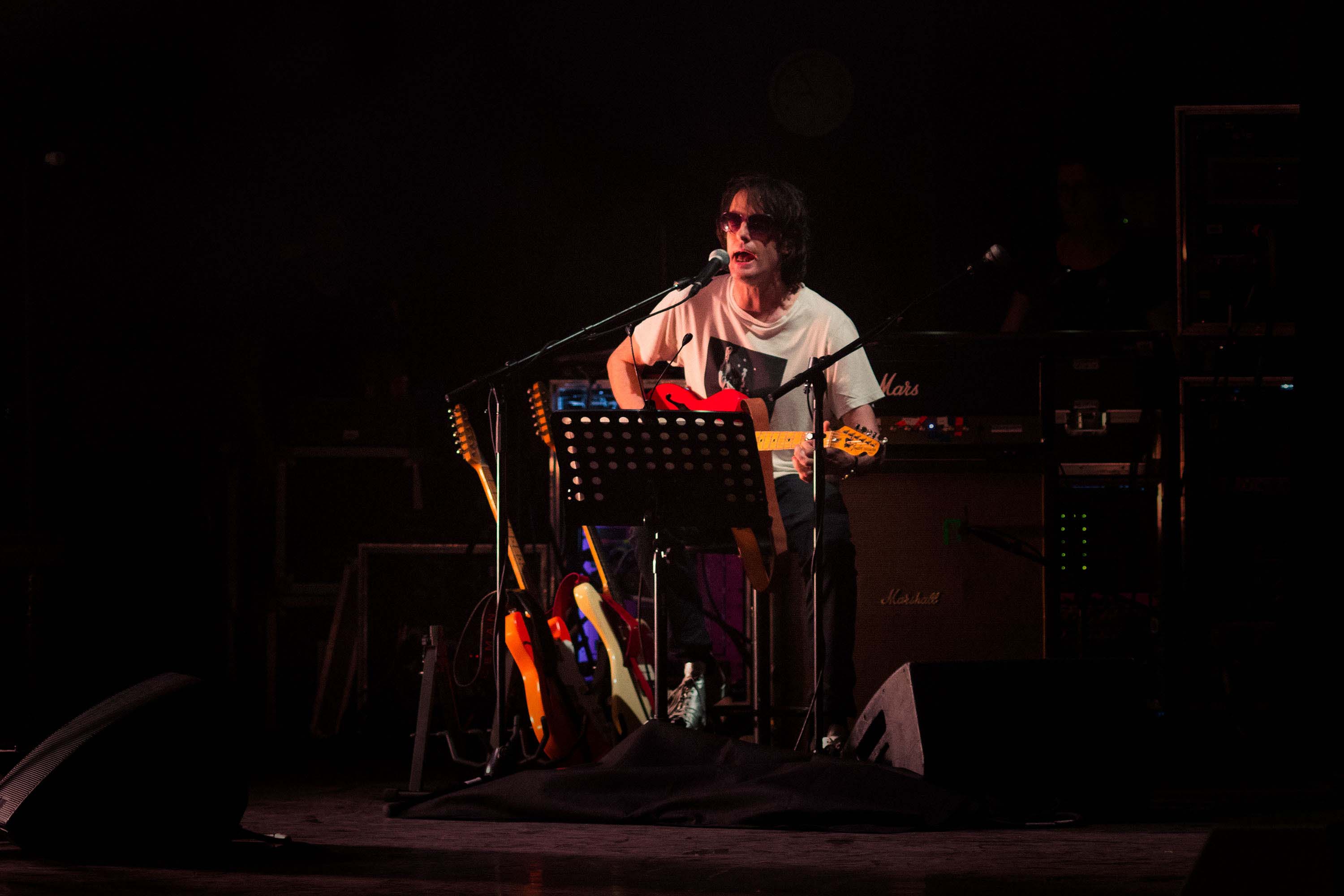 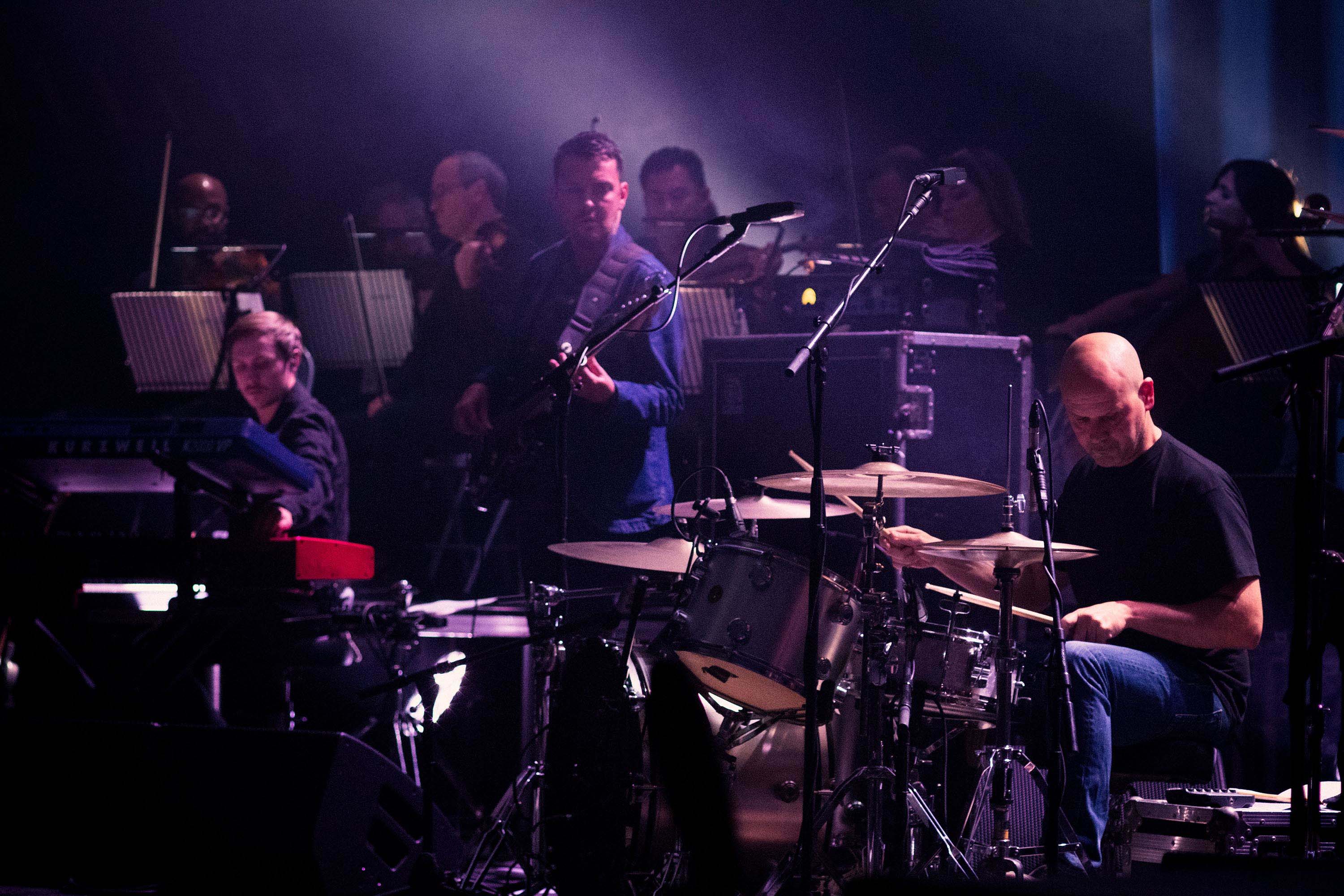 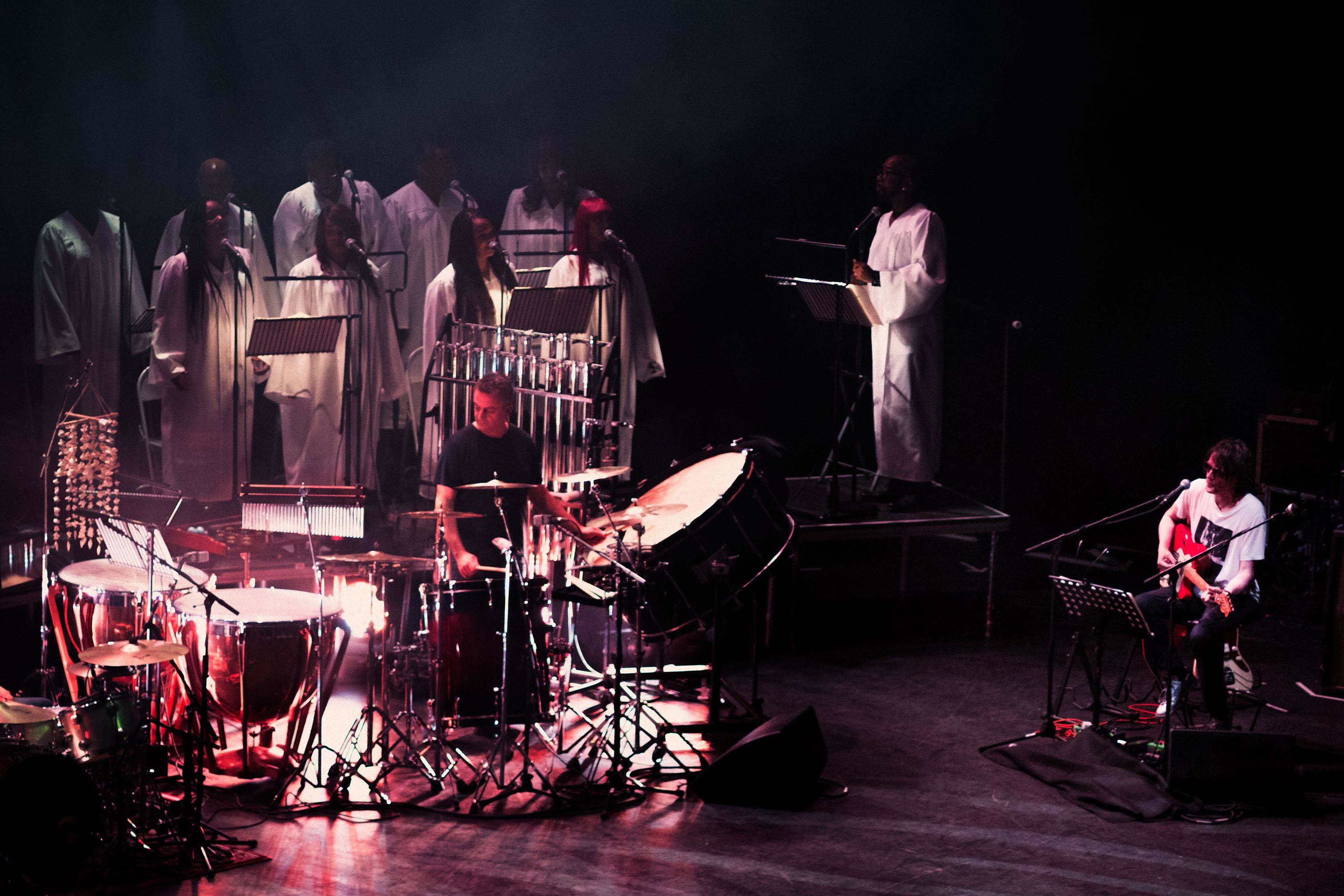 The song features on upcoming album ‘Pursuit of Momentary Happiness’.

Spiritualized - And Nothing Hurt

An album that only re-affirms his unique and inimitable talent.