A unique strain of atmosphere fills Puma Blue’s music. The South Londoner’s tracks are full of a dark sense of emotion, with quiet and, at times, almost whispered vocals, sung in velvety tones over soulful instrumentals. But whatever you do, just don’t call it jazz.

“I completely disagree with [that idea], which is interesting because it’s a big compliment,” Puma Blue - real name Jacob Allen - explains. “I remember the first time someone made that reference, I was really excited because it felt like they were getting where I was coming from. But now I just feel like I’m getting lumped into a jazz kind of box. It would be wicked to be a jazz musician, but what I do, I think of as closer to R&B or punk rock, almost.”

Genre-boundaries aside (“Someone said ‘gothic R&B’ once and I love that…” Jacob muses), it’s clear from the two singles he’s put out so far this year following 2017’s ‘Swum Baby’ EP that emotional intimacy is at the centre of his work.

In ‘Only Trying 2 Tell You’ - a song about “all those unsaid things between you [in a relationship], all the space between what you’re saying” - he conjures up a soft, slow-jam of a track that makes use of an impressive falsetto. On the more upbeat ‘Moon Undah Water’, his first to make use of his full live band on record, he offers up a soulful stab at a love interest who’s been leading both him and a friend on at the same time. On both, it’s somehow as though you’re being spoken to directly and overhearing a conversation not meant for you at the same time.

“What I try and do is write voicemail ballads”

“I think what I try and do is write voicemail ballads,” considers Jacob. “Songs that feel less like big epic songs and more like someone leaving you a voicemail, like a little note or something. I’ve always been a sort of sensitive and open person, so being able to put [my emotions] into music isn’t very hard.”

Next up is a UK tour and his biggest headline to show to date at London’s Scala (“I can’t even comprehend it at the moment...”) as well as a collection of songs that’ll hopefully be released before the end of the year. For now though, Puma Blue seems quite content to just take things as they come. “I’m just gonna keep doing what I’m doing I guess, as long as people are listening,” he says, “and even if they’re not, to be honest. Just ‘cause it’s fun.”

As featured in the October 2018 issue of DIY, out now. 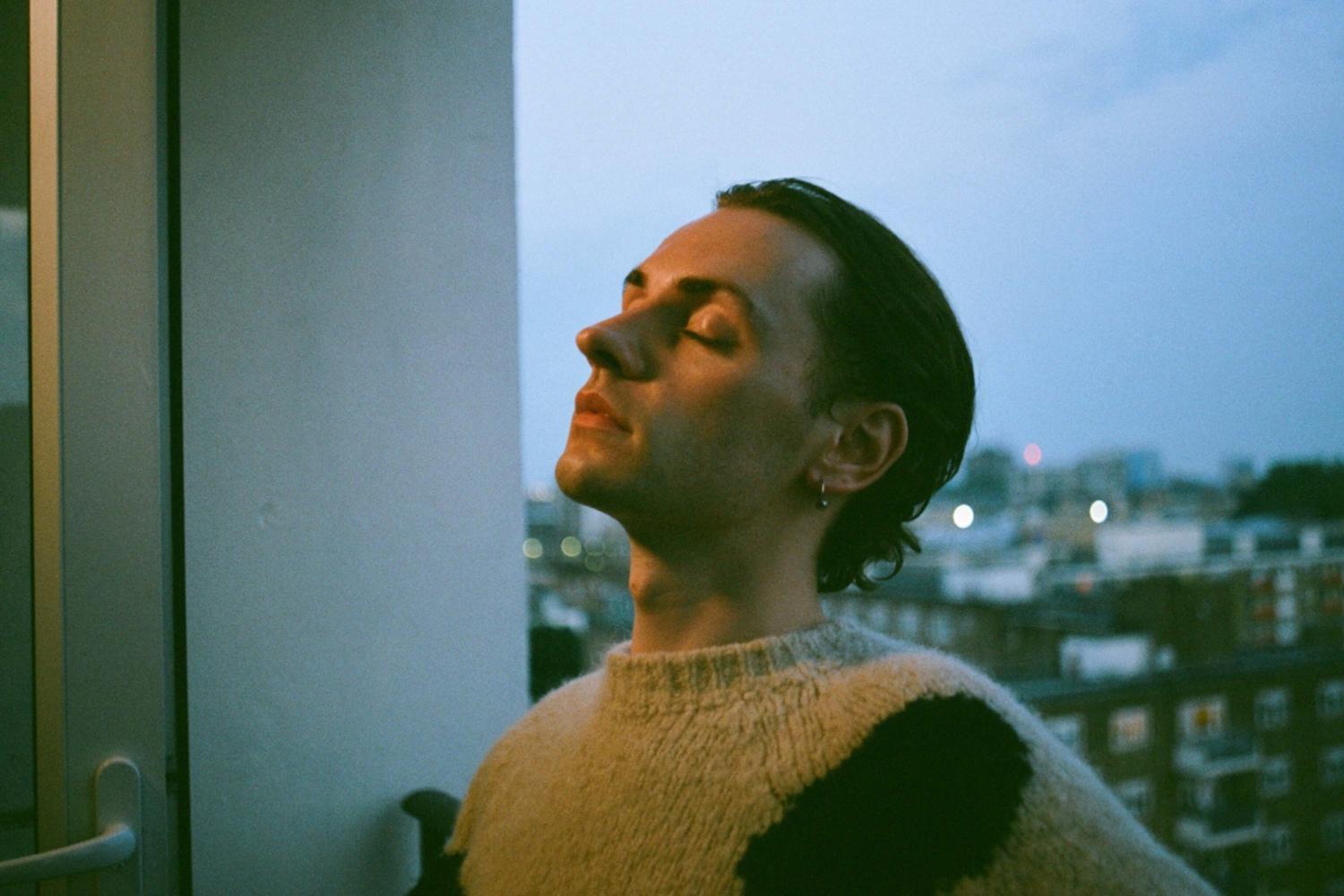 His debut album ‘In Praise Of Shadows’ arrives next year.

It’s set for release in January. 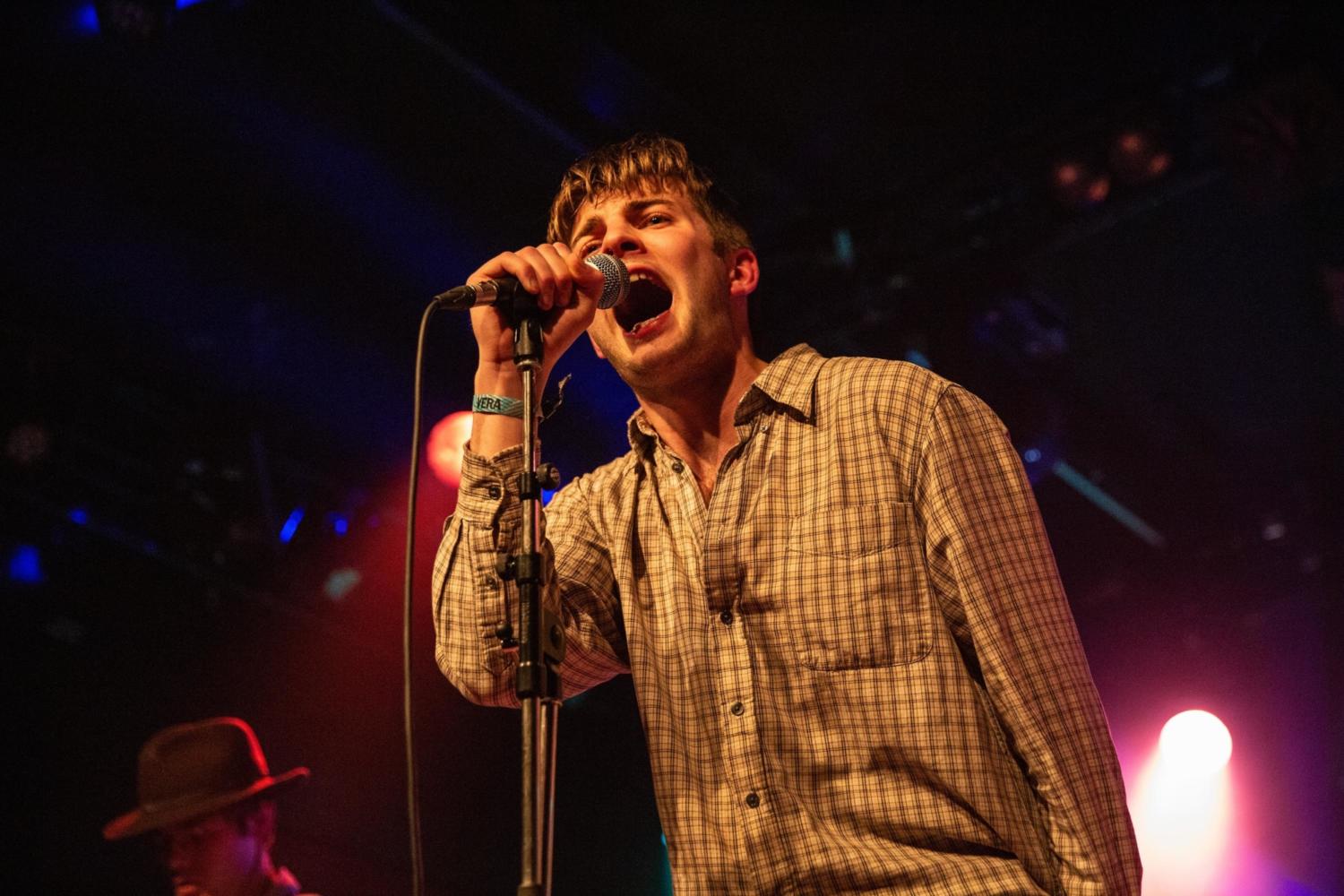 Haiku Hands, Puma Blue and Easy Life are also joining us at Swan Dive Patio in Austin on 13th March. 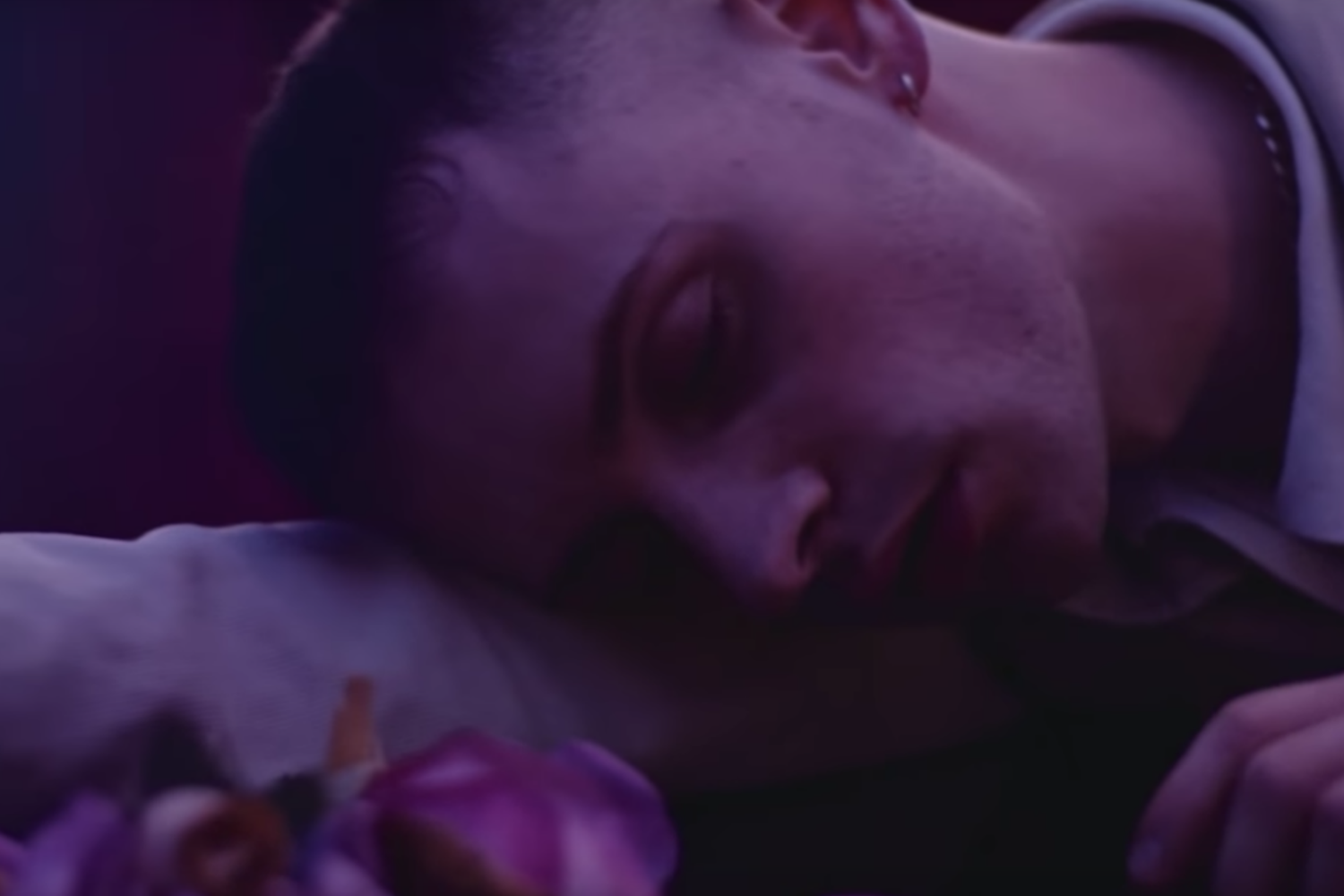 Jacob Allen is haunted by a lover one final time in the new clip.