Robyn is joined in the new issue by MØ, who (finally) releases her second album ‘Forever Neverland’ and is relentlessly sticking to her singular vision. John Grant is also in the mag, embracing life’s ugly and difficult sides on new album ‘Love Is Magic’. 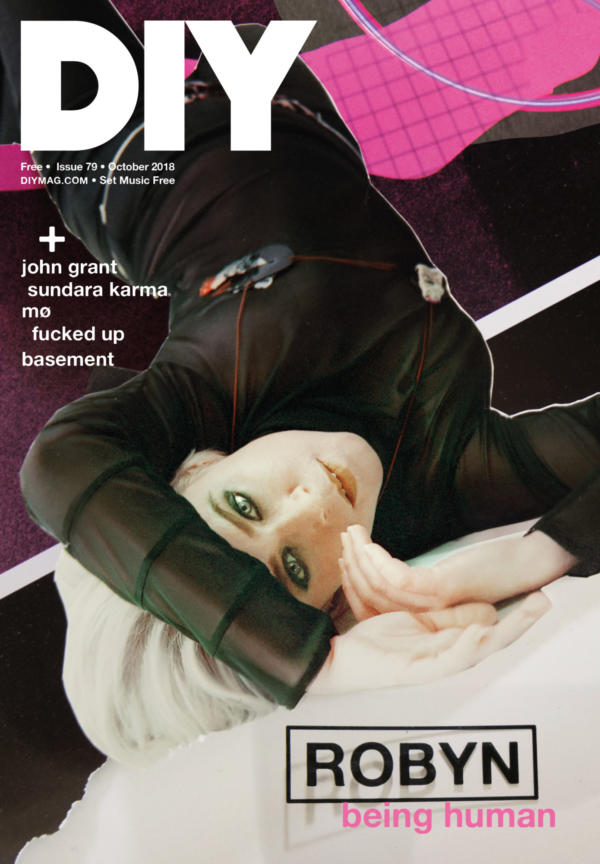 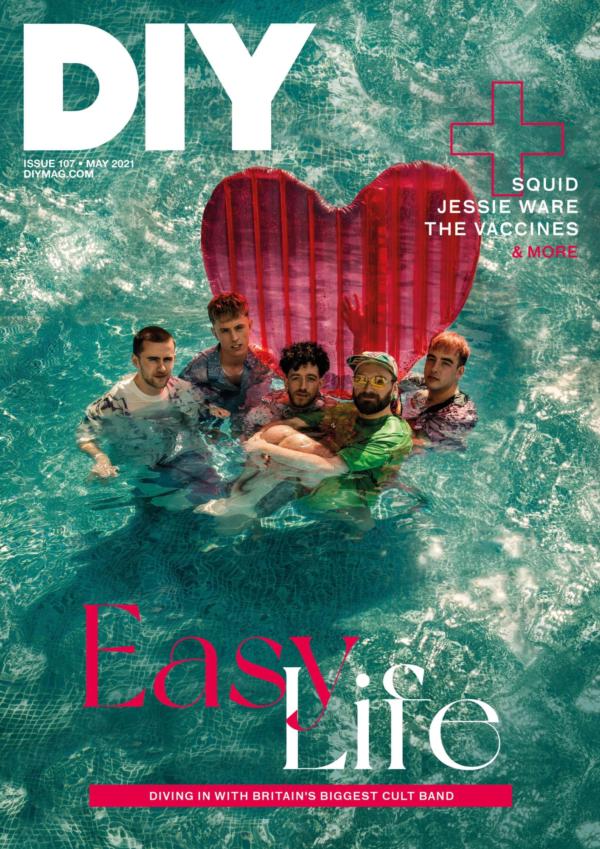 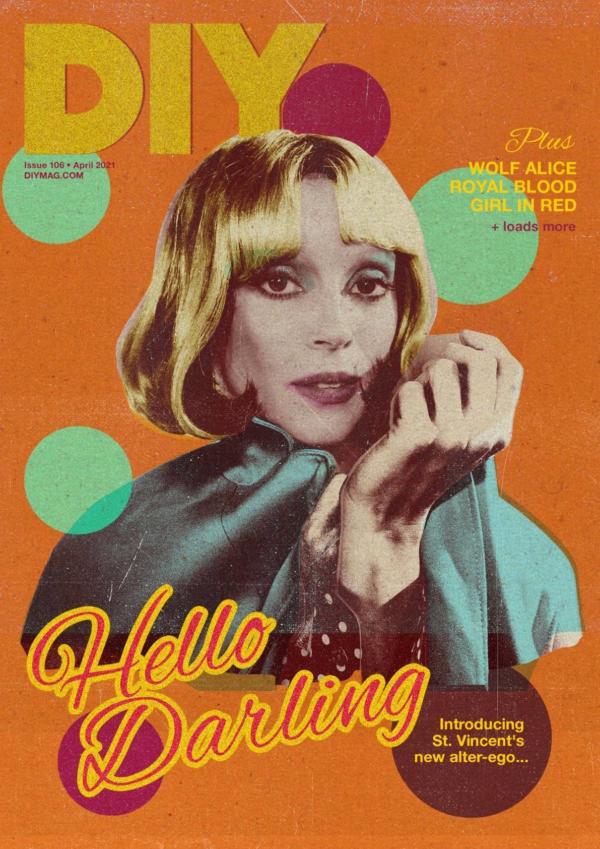 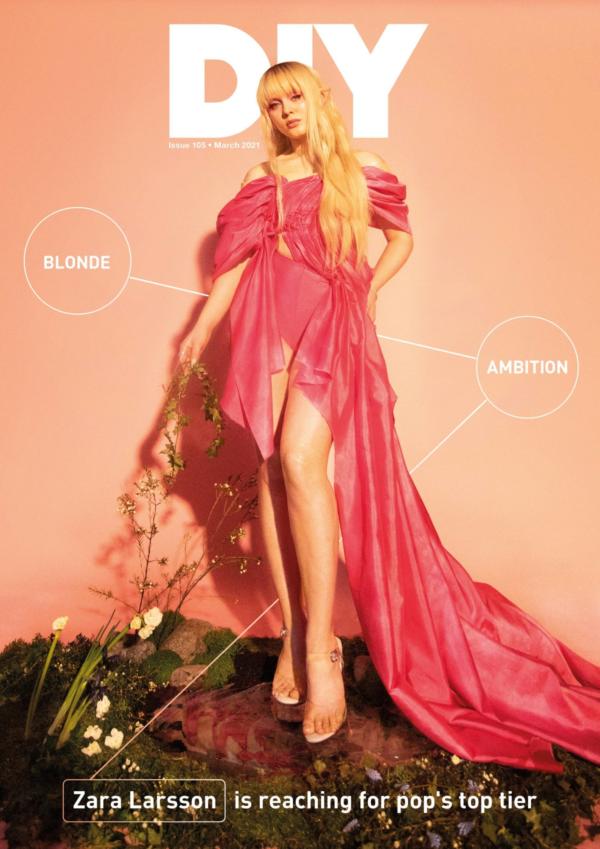 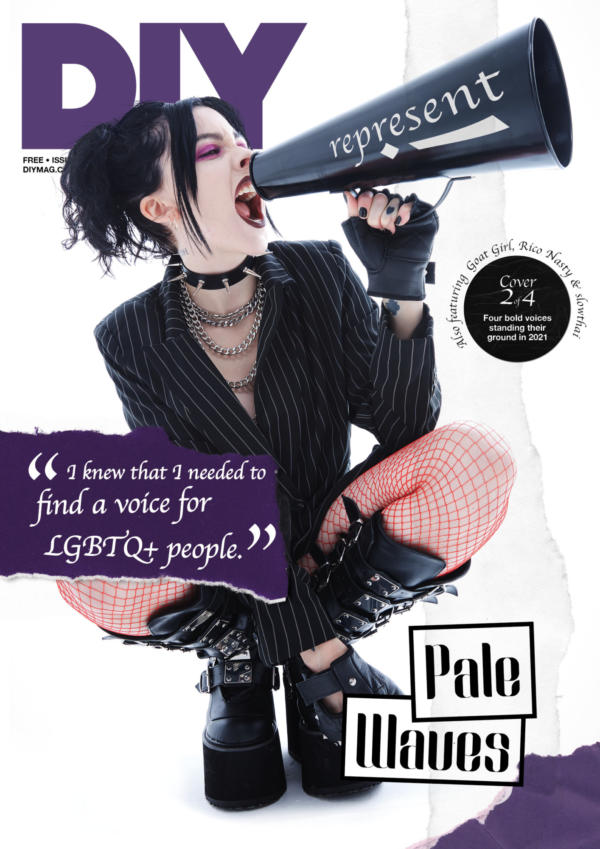 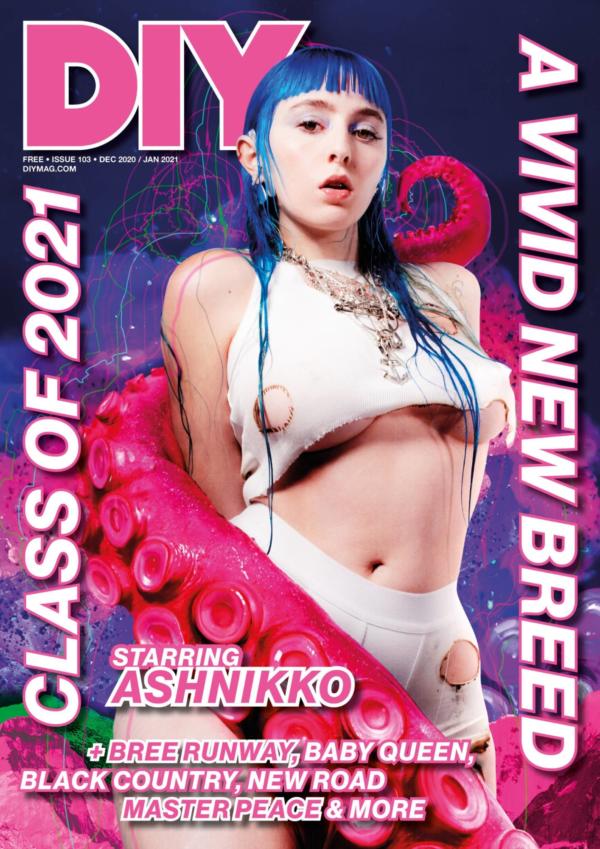 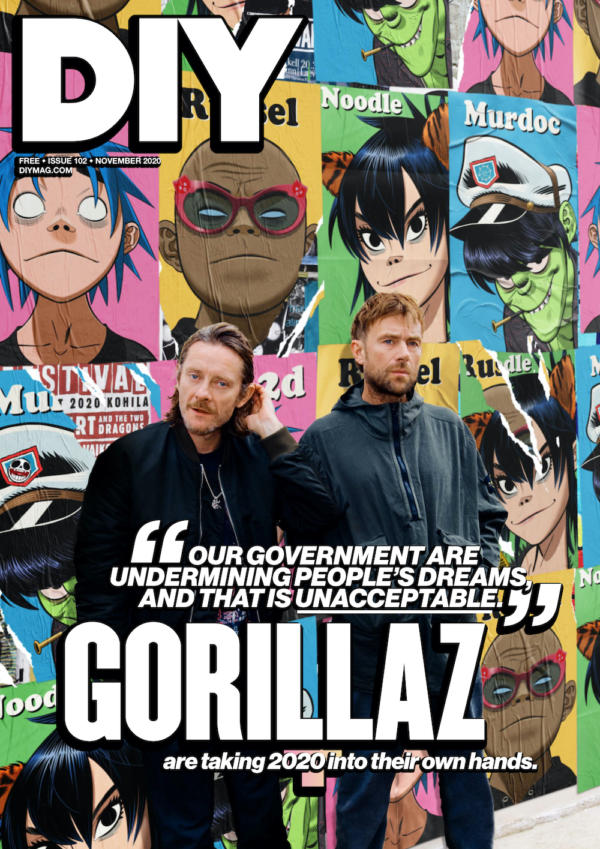