Now based in Brighton, Cannibal Hyms signee NANCY first caught our attention back in October with the release of their summery debut single ‘Teenage Fantasy’. Since then they’ve released debut EP ‘Mysterious Visions’, containing the eclectically upbeat (and fantastically named) ‘I’m Not Getting Sober, I’m Just Getting Older (Helluva Guy)’, the smooth ‘French Cinnamon’ and their take on namesake Nancy Sinatra’s oft-covered classic ‘These Boots Are Made For Walkin’.

Much as the title of their EP suggests, that’s really all we know about the mysterious NANCY for now. Listen to the EP and read our interview with them below!

You can catch-up on the rest of our ‘Get To Know’ features here.

Hi I'm Nancy, I don't have any hobbies or interests except spending my days in isolation writing bittersweet melodies and crafting pop songs only to run them through a kaleidoscopic blender at the end to make sure everything is nice and distorted, and washed in technicolour. I've made it my life's work to compose my own theme music, to a film starring me.

Hearing Edwin Collins classic 'I've Never met A Girl Like You Before' on the radio. Upon hearing that iconic guitar break at the age of 4 years, I knew then things would never be same again.

I find huge inspiration in old acts like The Walker Brothers, The Shangri La's, Nancy Sinatra and The RatPack. I love the raw musicianship, attention to detail, and theatrical element to it all. The songwriting is also so tasteful and economical. There's also a romance and melodrama to these kinds of acts that I find really magical, at the same time though I'm big into DIY/Garage/Lo-Fi stuff like Jay Reatard and R. Steve Moore so I guess my music sits somewhere in the middle of those influences.

You’re based in Brighton - what’s the music scene like there at the moment? Are there other artists breaking through at the same time that you take inspiration from?

I was brought up in Sunderland but I've been based in Brighton for a little while now and it has a v active music scene with tonnes of bands and artists that are making fabulous music. Dream Wife in particular, to me, are a really impressive act.

I would love to have made a record with the Wrecking Crewor The swampers as my backing band, truly astonishing, muli-talented players that have back almost every artist I admire. Alas, that will never be, if I were to pick someone prominent today if would have to be Father John Misty. His songwriting is so well informed and classic, yet none of it feels pastiche' he has the best of both worlds and is very funny. I find him very inspiring.

I've been asked to play SXSW in March which is very dreamy, it'll be the first time i've ever been to America let alone played, and I'm just looking forward to that! I cannot wait for people to see my live show, I'm building it now and it's going to be epic.

I just hope people can connect with the passion and urgency in my music. I hope they can cathart with it and most of all I want them to feel like they are a part of the world I've created. 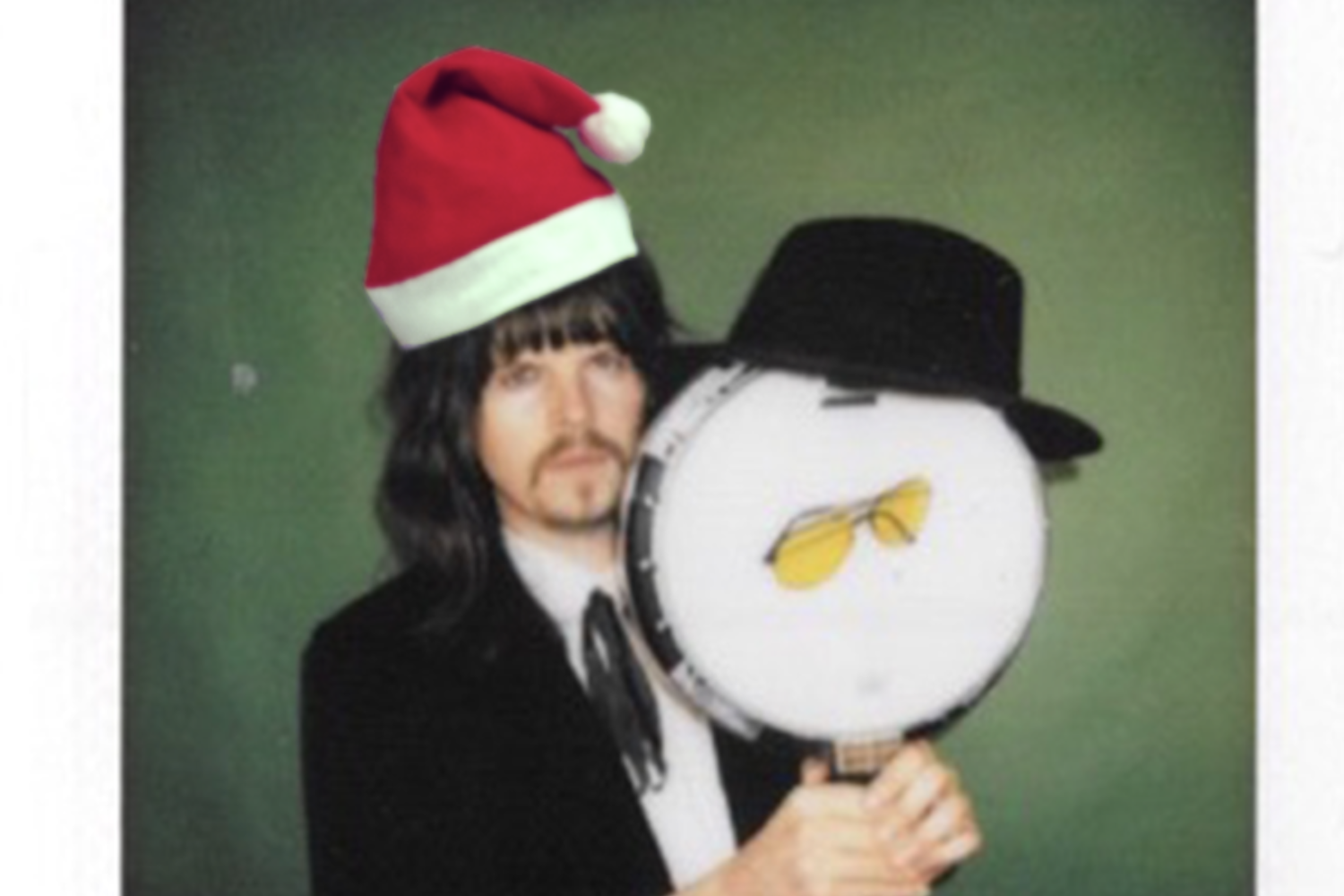 The Brighton artist celebrates the festive period in his own unique way.

Dive back into the Brighton artist’s brilliantly bizarre sonic world. 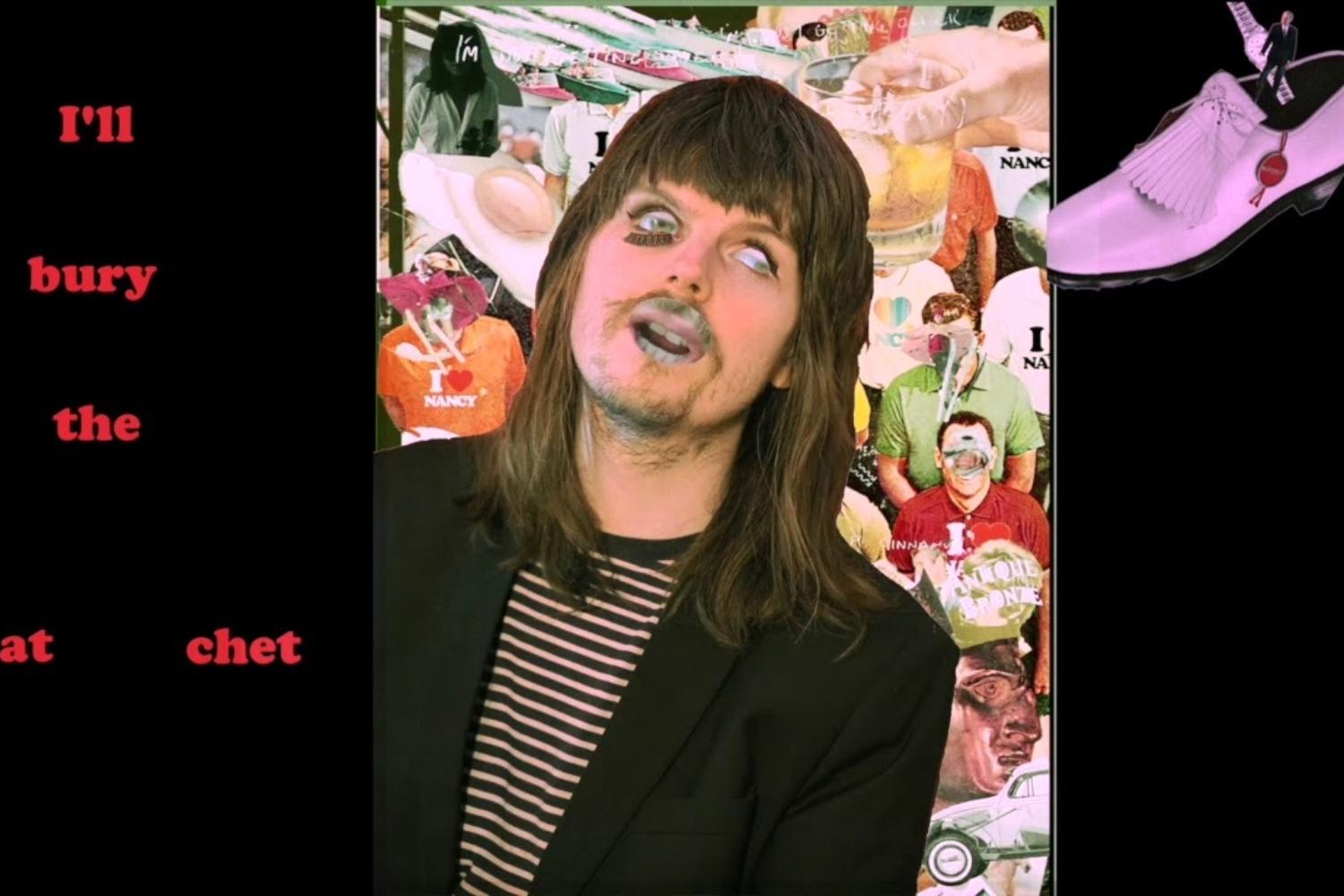 NANCY shows himself in new video for ‘French Cinnamon’ 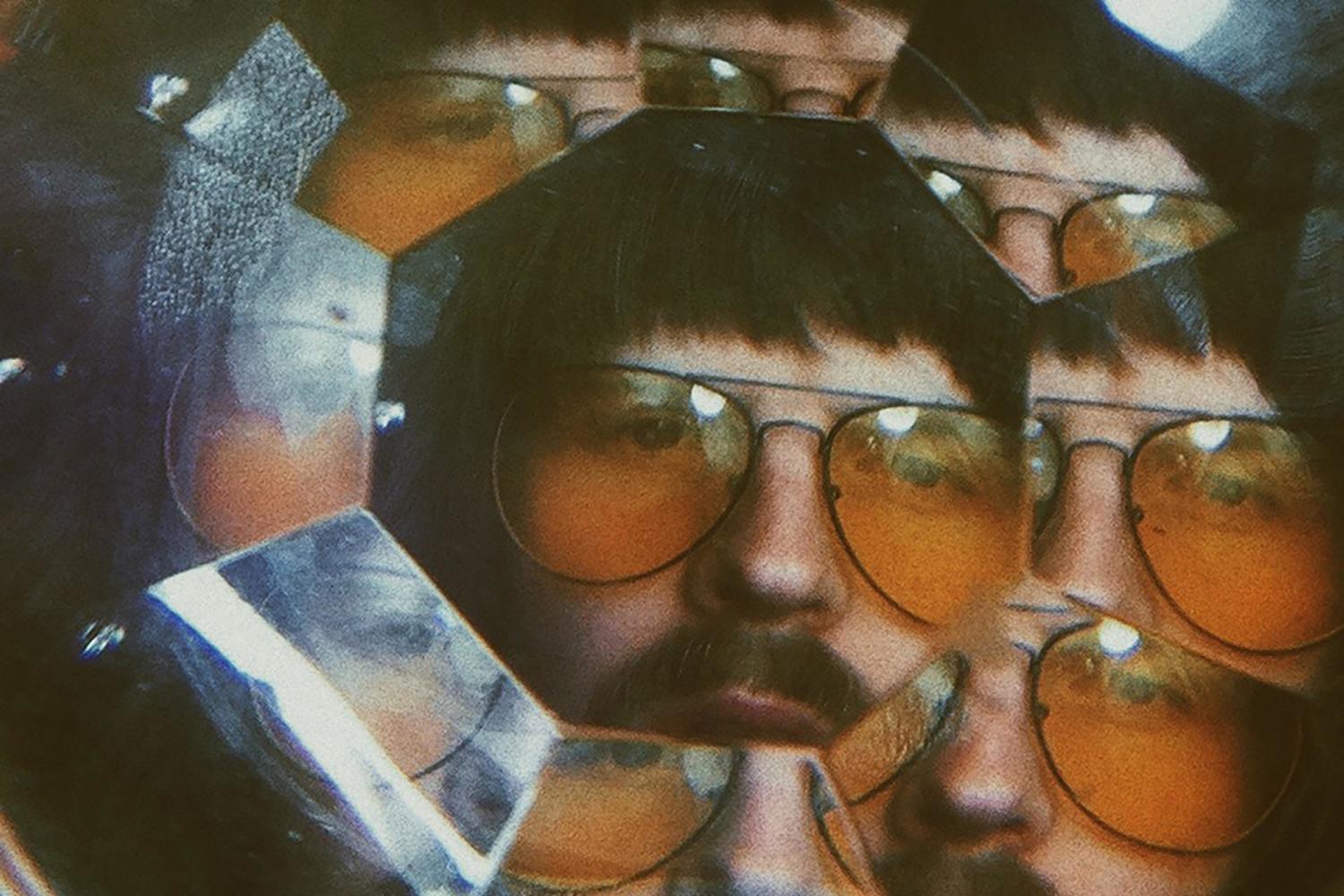 The Brighton project have shared a new visual for ‘I’m Not Getting Sober, I’m Just Getting Older (Helluva Guy)’.