Patience, as they say, is a virtue and you’d imagine no-one understands this quite like Crows. Releasing their debut single back in 2015, and heading out on tour after tour in support of pals Wolf Alice, Slaves, METZ and more, it’s been a long old ride to forthcoming LP ‘Silver Tongues’, but one that’s now paid off in satisfyingly serendipitous fashion.

The noisy London quartet – helmed by magnetic frontman James Cox – eventually began work on the album at the end of 2017. Fuelled by intense recording sessions in pitch black (“It’s a personal record for all of us, so being in the dark, being completely alienated and not able to see anyone else makes you play a certain way,” notes James) and vocal takes done on the stage of London’s gold glitter-clad MOTH Club venue to enable the singer to really perform, the idea was always to create an album that matched the potency of their acclaimed live show. “Some of Steve’s [Goddard, guitarist] takes were done through six different amps at the same time. When you opened the door you’d just get hit by a wall of noise. I don’t know how he did it; he was in there for a good four hours at a time…” recalls the singer.

Lyrically, the record found James going deep, drawing on themes of religion and “how people use it as a crutch” and extrapolating them out into big, far-reaching missives. “The way I write lyrics is quite obsessive,” he admits. “I finished reading Dante’s Divine Comedy, got super obsessed and started reading loads of random shit around it. I get into these research wormholes and I’ll just write, write, write and then come out of this hole with a load of lyrics and words that’ll then into a song.”

The IDLES singer and Balley Records mainman talks us through their latest signings.

How did you first discover Crows?

I first discovered Crows when I worked at the Louisiana and they played and blew my mind. I got to meet James the next day at the 100 Club and I told him how MAGIC they were. I’ve followed them from the start and loved all they’ve done, which makes our relationship such a privilege.

What’s so exciting about them as a band?

I was excited by how much energy and vitality they put behind such cut-throat songs and fluid poetry. Their new record executes everything I love about them, but amplified to new levels.

Why should people give this album a chance?

Because it’s transcendental, like all great albums are, and that may just change their life.

10 songs later, however, and Crows had a (very good) record but no-one that felt like the right fit to put it out with. Cue: everyone’s favourite lovable punks IDLES and singer Joe Talbot’s Balley Records. “I loved the first record and finally saw them at Latitude and was blown away,” begins James. “When I got home I literally wrote a fan letter to Joe thanking him for what the band are doing. He messaged back straight away saying that all of IDLES are huge fans of Crows and have been for years. I mentioned how we were having a shit time putting the album out, he said how much they’d wanna do it and it was a no brainer.”

Now the two bands are heading out on tour together, with ‘Silver Tongues’ set for release at the end of March. Sometimes, the universe just throws you a bone…

‘Silver Tongues’ is out 22nd March via Balley Records. 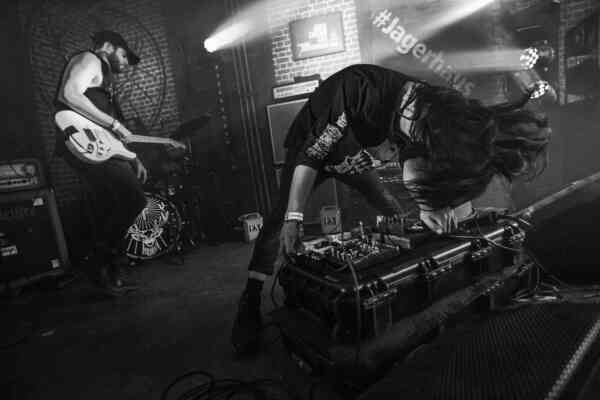 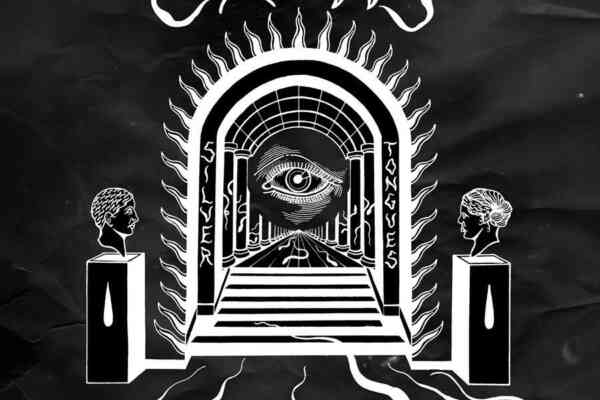 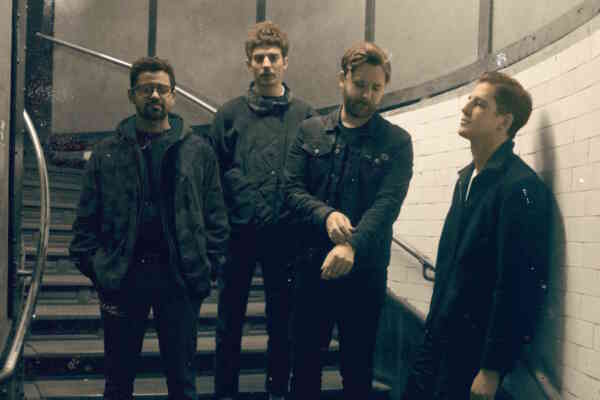 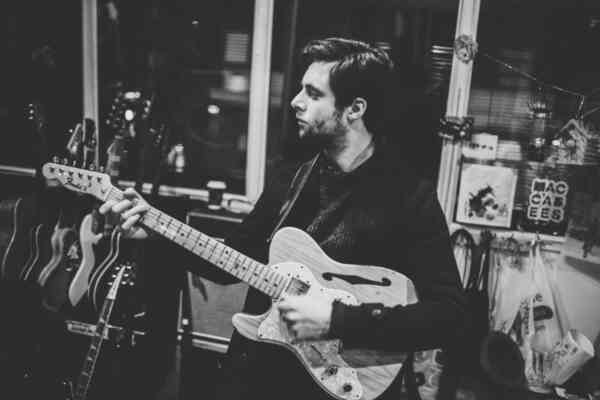