Sløtface are not exactly strangers to being socially-aware. On debut ‘Try Not To Freak Out’, the Norwegian band - Haley Shea, Tor-Arne Vikingstad, and Lasse Løkoy - found themselves caught up in a whirlwind of constant touring, and crammed that sense of exuberant energy across its ten tracks. But a buoyant spark wasn’t all the quartet had to offer.

Alongside the carefree hedonism that punctuated their first record, the band also deftly managed to traverse regret, anxiousness, and that ever-creeping feeling that control is always just out of reach. And while their gang mentality and talk of drinking games might’ve been enough to discourage the more boring of naysayers, it’s become clear that Sløtface are a group with something to say.

When it came to beginning work on their second record, they decided it was time to hone in on these more vocal aspects of the band. “From the last record, I just was stuck with this feeling that we talk about our political views a lot in interviews, and we’ve made music videos about it, but there might not be as much of the political stuff in the actual songwriting as we would like,” begins Haley, calling from Norway a few weeks ahead of the release of ‘Sorry For The Late Reply’. “That was one of the main ideas when we first started thinking about what this record was going to be, I really wanted it to express our views in a clearer way.” 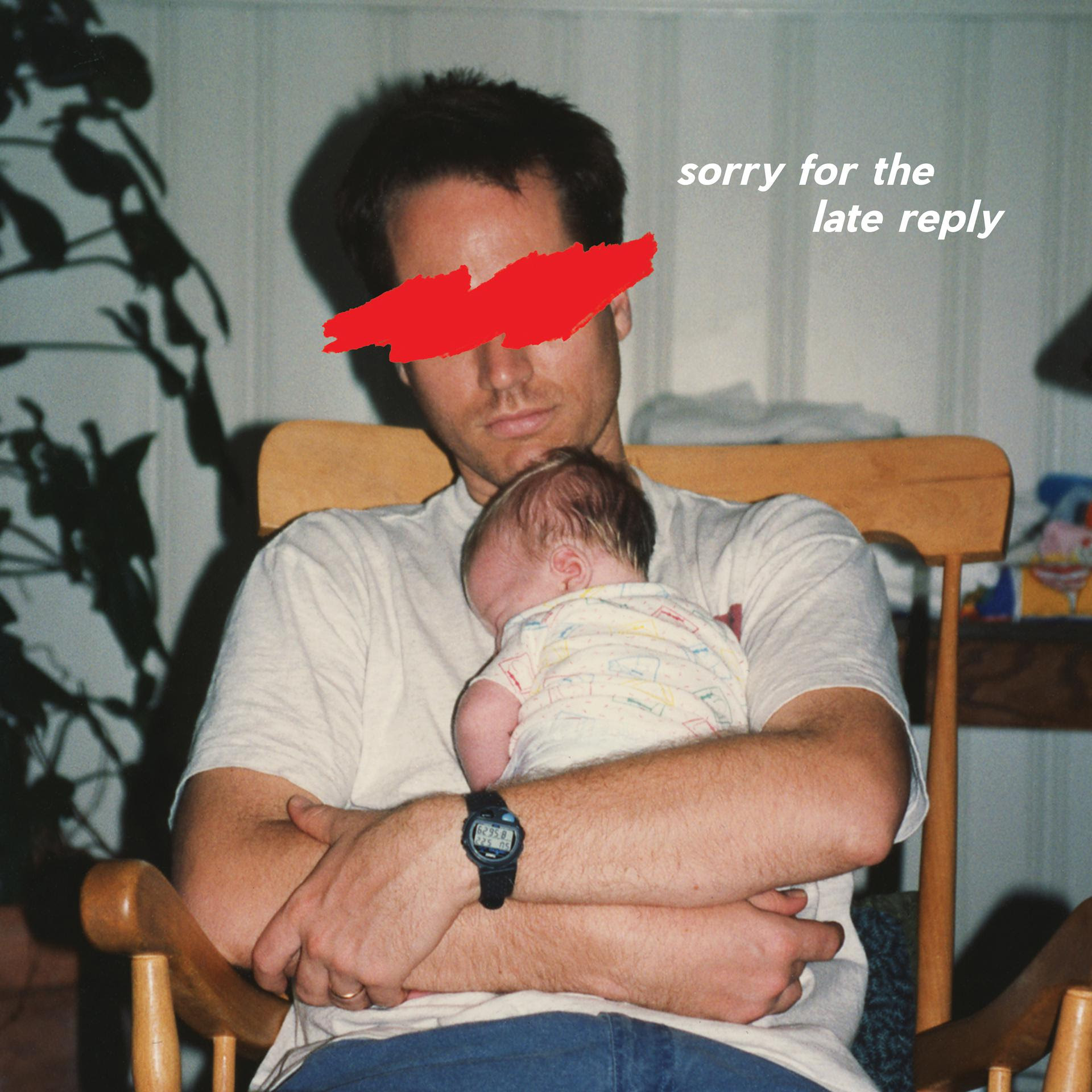 Beginning with a bedroom wall full of pinned notes and ideas, Haley began to write the album’s lyrics by honing in on the issues they felt passionately about as a band, examining everything from gender power to the ongoing climate emergency. What was most important, however, was that their newly-politicised offerings still felt authentic. “I was really trying to answer the question of, with the political music I like, why do I think it’s good?” she explains. “I think a lot of music about the environment or feminism, for example, can be a little bit preachy. Especially with punk music, a lot of the point is to present things in a very black and white way. But when I was trying to analyse myself and [think] about what my favourite political records are, they’re a lot more nuanced and have a lot more humour. They’re a lot more based on personal experiences.”

Taking direct influence from the likes of Silvana Imam, “a Swedish rapper, who’s made this record about her life growing up in Sweden as a second generation immigrant, and being a lesbian, and how that’s shaped her,” and previous tour mates Los Campesinos! (“one of my favourite bands of all time”), Haley soon realised the record still needed to harness their own stories, as well as their larger views, in order to make a real impact. “I realised that it felt very limiting very quickly to only write about [politics],” she continues, “so after we’d written a bunch of songs about that, we started having other ideas, and other things I wanted to put in there.

“For everybody [involved] in activism and art, there’s always a feeling of trying to find a good balance. We sometimes wonder what we can contribute in a world where we’re incredibly privileged, middle class kids,” she muses. “How do you make a political record when that’s your background? We wanted to try to stay away from it being too preachy, because we wanted to be aware of our privilege, but it’s ended up becoming a record that’s a lot about what it means to grow up in a different place from where your parents grew up.” Though Haley was raised in Norway, her parents are both American. “It can make you feel different,” she explains, “[so the record is also about] what it means to belong somewhere, which I think is a pretty universal idea.”

As a result, ‘Sorry For The Late Reply’ is a much more confident and honest step for the band. A record that channels the modern world in all its messed-up, multi-layered confusion, it covers everything from the desperation around our current environmental crisis (‘Sink Or Swim’) to the mundane worries of FOMO (‘Telepathetic’) via the processing of a relationship at its close (‘Stuff’), showing the political and personal can sit together side by side.

'Sorry For The Late Reply' is out now via Propeller.

As featured in the February 2020 issue of DIY, out now.

Their highly anticipated new record will be out on 31st January via Propeller Recordings.