After returning with ‘A Hero’s Death’, the title track of their upcoming new album, back in May, Fontaines DC are now unveiling album opener ‘I Don’t Belong’.

“This song is a dismissal of the expectations of other people who consider themselves loyal to you,” frontman Grian Chatten explains. “We wanted it to be a statement, almost like the anti-‘Big’ [opening song on ‘Dogrel’], which is why we put it as the first song on the new album. This sentiment of not belonging can be liberating in a way, but it’s also lonely and sad. We wanted to show both sides of that type of loneliness.

One verse is about a soldier who has his bravery commended by his country, but throws his medal down and refuses to accept the commendation. He sees it as a hijacking and commodification of his principles. The other verse is about someone causing a ruckus in a bar, refusing to be enticed by any sort of friendliness and kindness, wanting to remain in the wrong corner. I had a few cans before I recorded the vocals, I wanted it to sound like I was playing the role of embittered barfly and feel like the soundtrack of someone swaying themselves home after a cold night out - full of principles but surrounded by nobody.”

The new track is also accompanied by a video directed by the band’s bassist Conor Deegan, who adds, “We had a whole different video shoot planned in London, then all the restrictions hit so we had to figure out how to do something remotely from back home in Ireland. The idea was to use the limitations to our benefit. To try to match the emotional feel of the song but without being heavy-handed. Telling a visual story parallel to the lyrics.

Grian’s character goes on a walk, passing by all these places. He’s telling us this dramatic story that slowly grows as the verses go on. At the start you do and you don’t really get a sense of the anxiety or negativity to come. It’s buried under the surface. At the end he submerges himself, completely consumed by his inner thoughts finally coming out into the world.”

In-fighting. Self-doubt. An entire scrapped album recording. This is the story of ‘A Hero’s Death’, and how it helped piece Fontaines DC back together again. 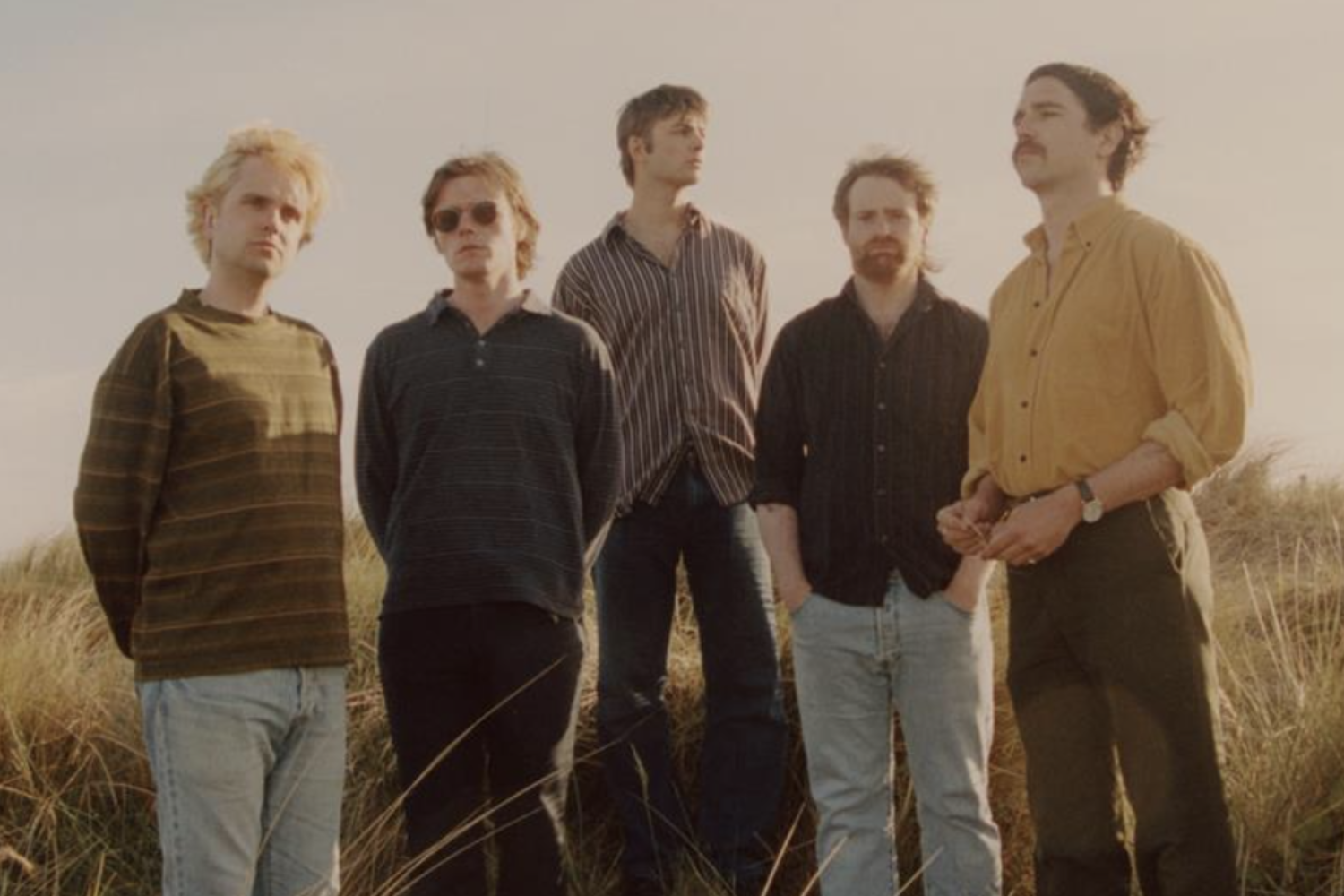 It’s the newest song from their brand new album ‘A Hero’s Death’.