If you’ve been anywhere online in the last few months (and frankly, where else has there been to go?), it’s likely you’ve come across Ashnikko. Known for her electric blue hair and unfiltered lyrical style, the North Carolina-born, London-based musician hit the digital big time when Miley Cyrus lip-synced to her 2019 song ‘Stupid’ on lockdown-app-of-the-moment, TikTok, resulting in the track unsurprisingly blowing up everywhere.

“It was very surreal,” Ashnikko laughs. “For like, a month people were sending it to me, and I was like ‘YES I’VE SEEN MILEY CYRUS DANCING TO MY SONG!’ The whole thing was weird. One time I was on mushrooms and it was only on 1,000 plays or something, and my brain was like ‘This is fucking mental, this is going to be a smash’. I feel like I manifested it while I was on ‘shrooms…”

Although the ‘Bangerz’-hitmaker may have been the one to push her into mainstream consciousness, the rapper has been bubbling on the sidelines ready to strike for a while. First starting to make “really horrendous” music back when she was 15, she moved to London at 18 with the hopes of “making it” in the big city. “In my 18-year-old brain, I was like, ‘It’ll take me a year tops to be a full-time musician, so I’ll get a stupid restaurant job [in the meantime]’,” she reminisces. “I remember being so slapped in the face with reality [when that didn’t happen], like ‘What the fuck am I doing!’ But then I met loads of people in music in London because I was really annoying and forced everyone to listen to my music.”

Raised on a musical diet of iconic female artists including M.I.A, Gwen Stefani, Janis Joplin, Joan Jett, Björk, Kelis, and Missy Elliot, Ashnikko has always wanted to amplify the same strong, independent message within her own art. “I feel like I used music as a confidence booster, and it was so important for me growing into my body and my womanhood and my own opinions and feeling OK in myself,” she explains. “That’s the type of music that I want to make and that I’ve been striving to make. It’s very sex-positive, confidence-boosting music. The type of music that people can sing in front of their mirrors into a hairbrush.”

“I feel like the scene has changed so it’s more about pleasure for women, self-pleasure and independence.”

Teaming up with another lovable weirdo for her latest release, this month Ashnikko drops lovelorn anthem ‘Cry’ featuring Grimes. “She followed me on Instagram and I was like, ‘Oh my fucking god’,” she giggles. “I immediately messaged her like, ‘You’re my favourite’. She’s an ethereal, supernatural being through and through and she’s so sweet as a person as well which is sick. I said ‘I really want you on this song’, and she bodied it, she sounds so good.”

Full of already-classic Ashnikko lyricism including the epic line of “Fuck a fucking fuck boy”, the track precedes a mixtape set to land later this year. “It’s 10 tracks, so surely it’s an album right?” she jokes. “But no, I don’t want to commit to calling it an album because I have commitment issues.”

And what can we expect from the not-an-album-but-a-mixtape? “My last EP was definitely about my harrowing heartbreak and my anger towards my ex-boyfriend. I wrote like, 450 songs about that stupid fucker,” she says of her inspiration. “I’ll write about my friends’ heartbreak and their stories - I am a bit of a story vampire like that. But I can also write about other things beside heartbreak! I write about sex-positivity; that’s big for me. Just the orgasm of people with vaginas is important to me and my music because it’s been a very elusive concept until recently. Our orgasm is not prioritised in mainstream media or music, and I just wanna fucking cum!” 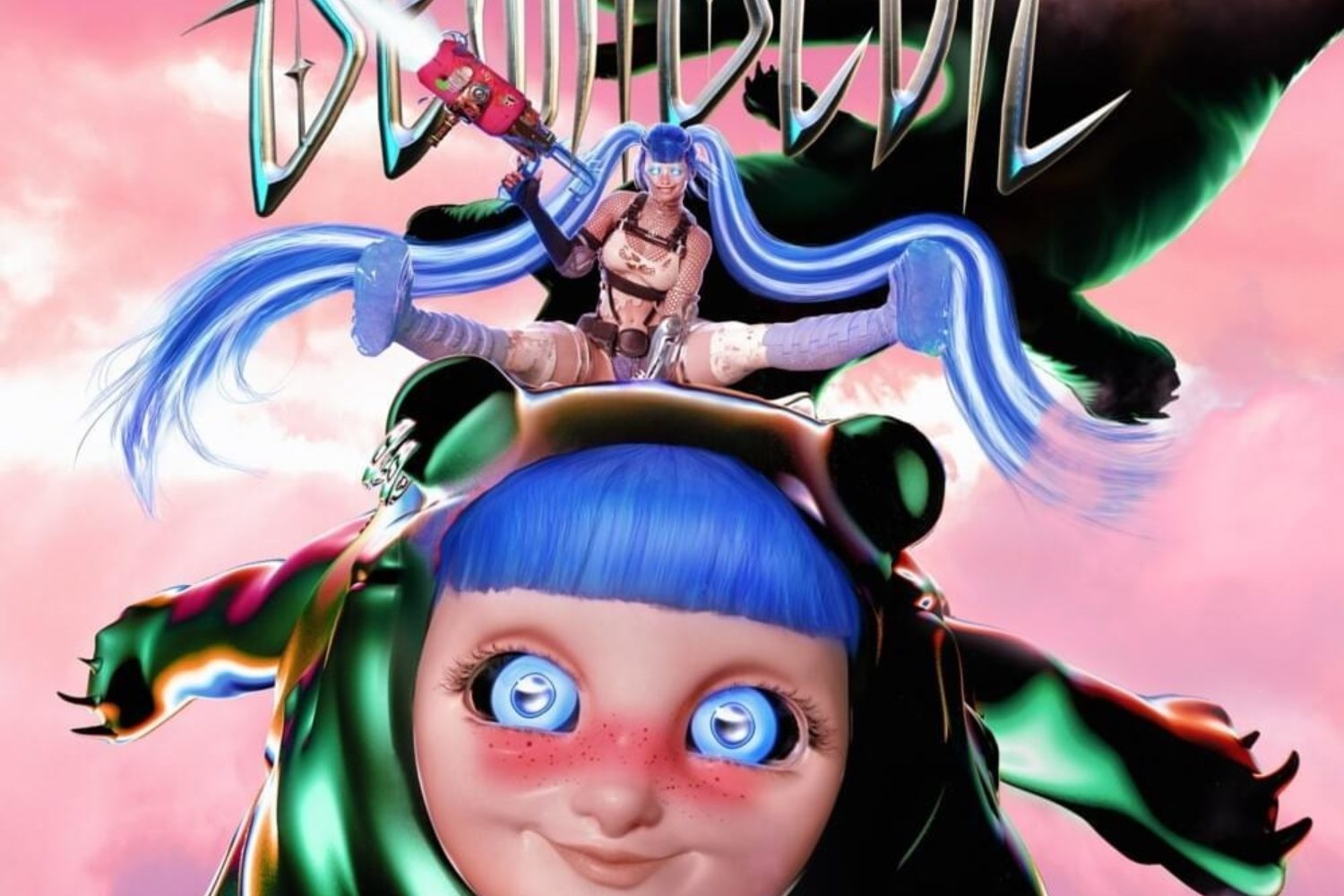 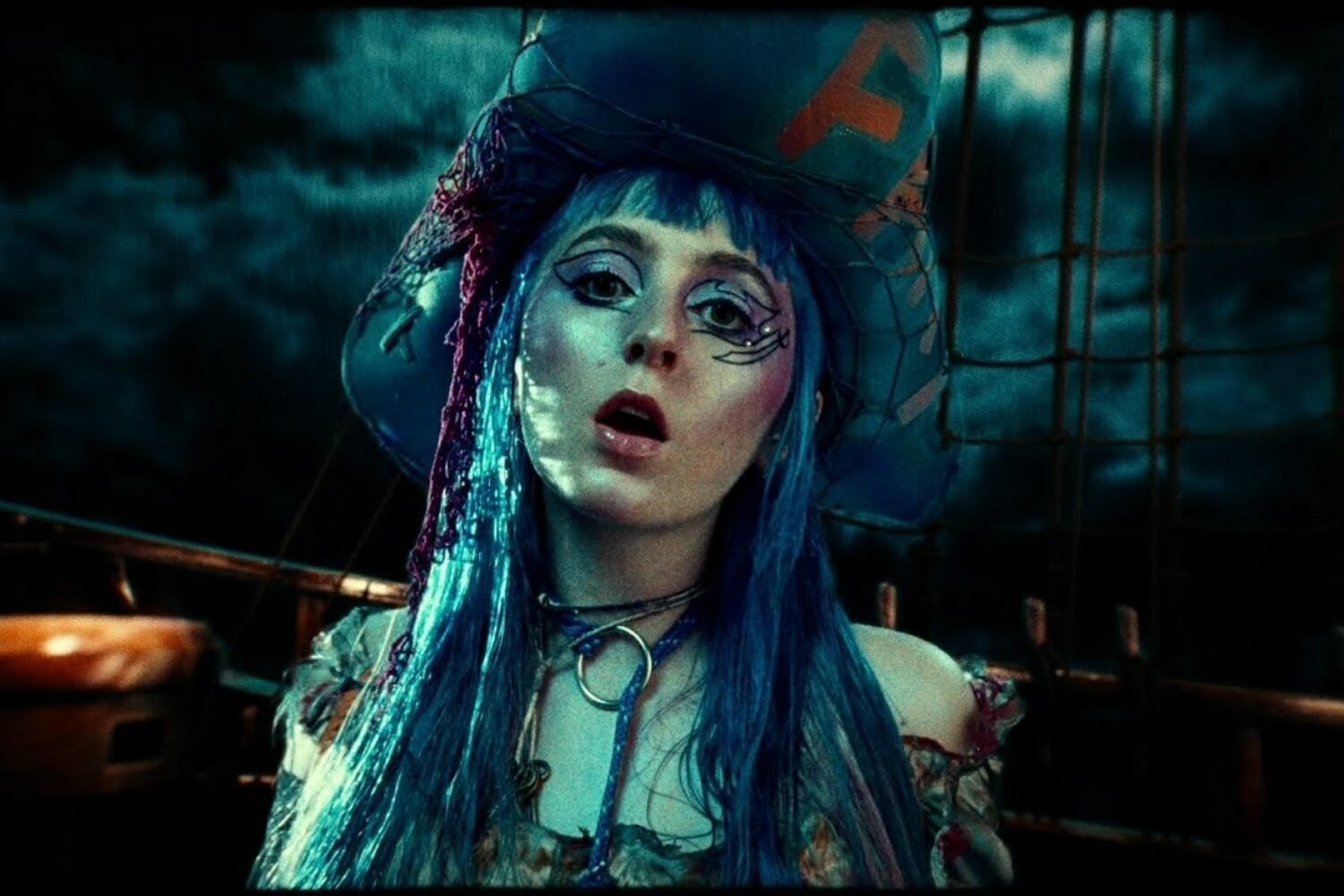 Ashnikko links up with Kelis for ‘Deal With It’ 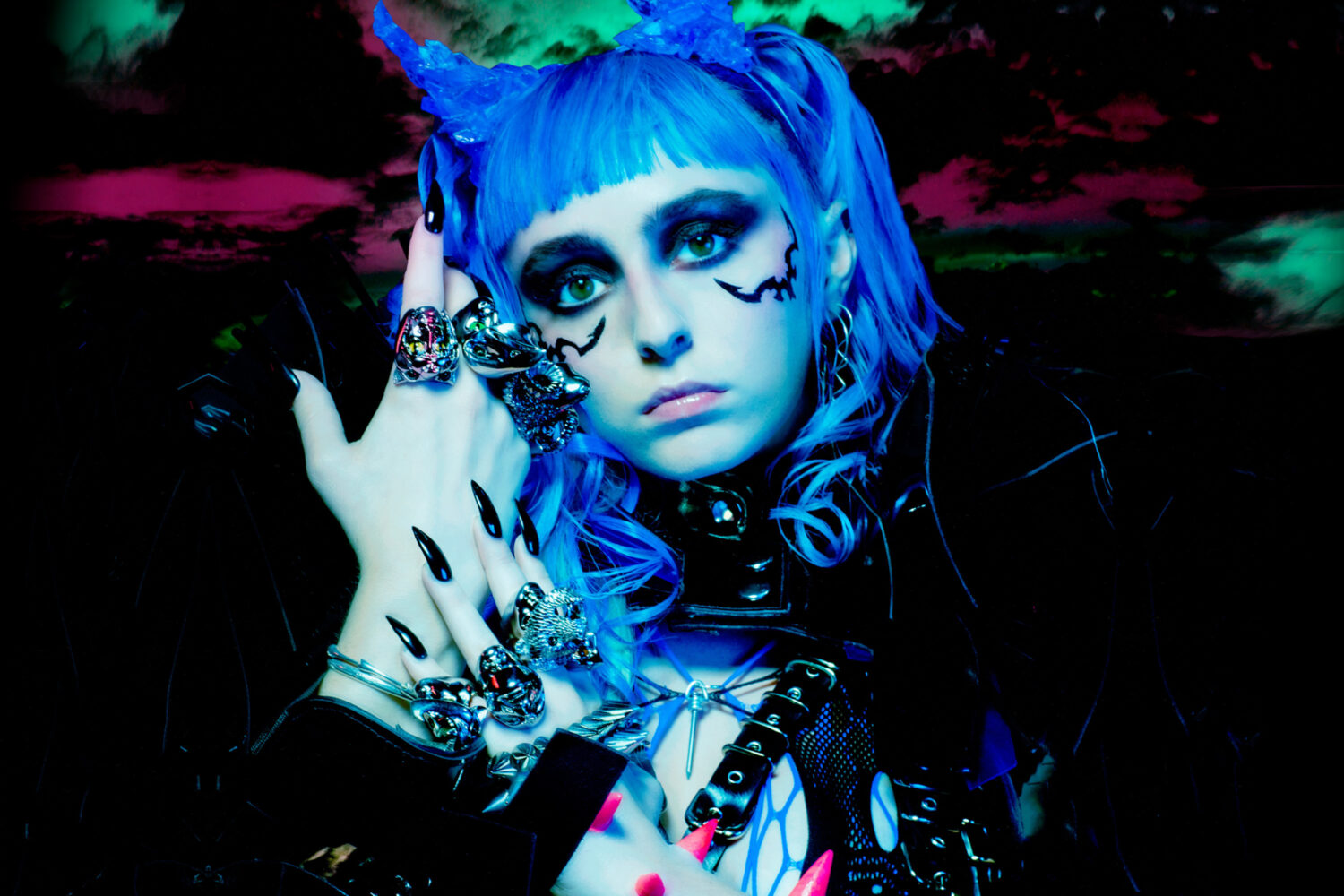 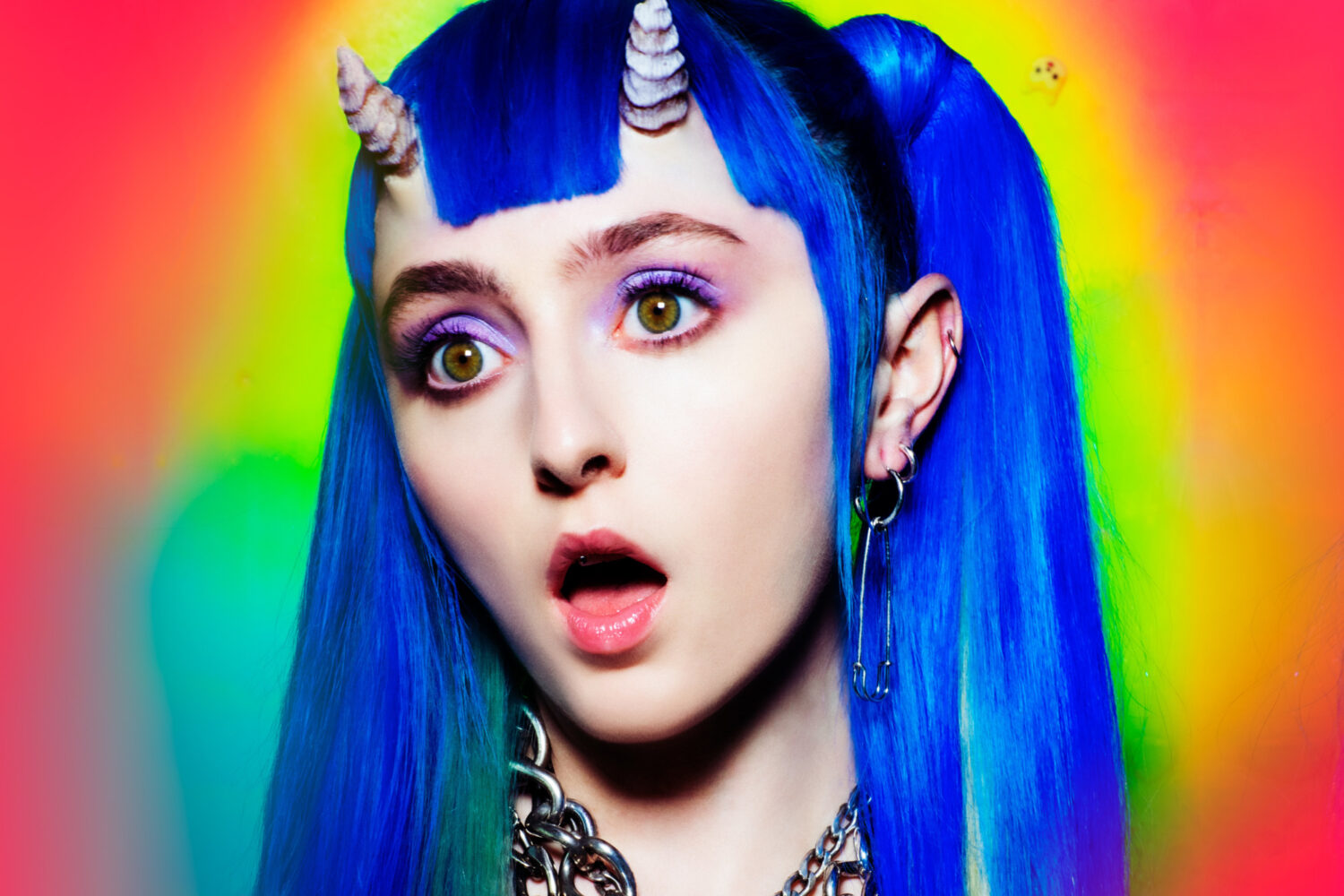