Speaking on the song, he explains, “’Melanin’ is a song that questions the idea of race and education in Britain. I believe that if we truly want to dismantle the racial division in this country then it starts with the education system. We all need to study a syllabus that tells the truth about the reality of Britain’s colonial past, that isn’t just a celebration of the ‘glory days’ but that looks unflinchingly at the horrors this country has perpetrated in the name of empire. For if we are to learn anything from Britain’s past, we need to have an honest and open dialogue with it.

“’Melanin’ was a song originally meant for my album ‘2042’, but we weren’t able to clear the sample in time. I’m glad that we get to share the track now, at a time that it seems more pertinent than ever. As a British-born black man I have found living in this country these last few years wounding. Making ‘2042’ was my way of trying to understand some of the racial divisions that have come back sharply into focus this past week with the death of George Floyd.” 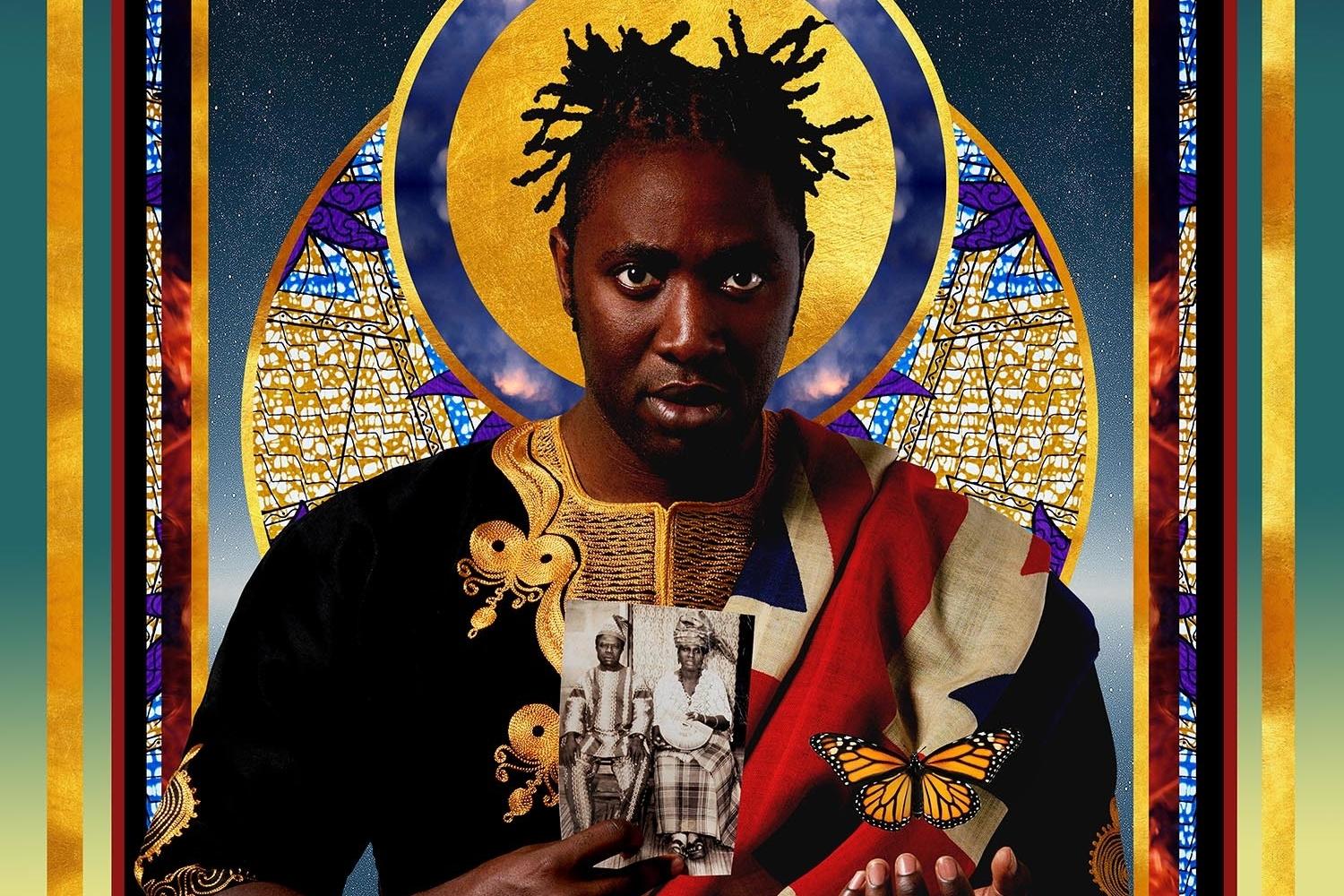