Being a great pop star doesn’t always mean shouting the loudest. Having made a name for herself with her introspective meditations on love and youth, Oakland’s mxmtoon is a woman in demand - after all, Carly Rae Jepsen won’t collaborate with just anyone.

At a time where the brain sometimes needs to retreat from the world into a place of comforting safety, ‘dusk’ is an EP of gentle affection. The swooning ‘bon iver’ makes effective use of her trademark ukelele, shrouding it in heavenly ‘ooh’s’ and ‘aah’s’ that recall ‘Pretty. Odd.’-era Panic! At the Disco at their most Beatles-aping. Her choice of instrument might be humble, but this is big-budget Gen-Z songwriting at it’s finest - intimate, charming but with a solid thread of melancholia.

Though she may have only just entered her twenties, Maia’s confidence is clearly growing, both in her music and her personal life. No longer using humour as a safety blanket, said the collaboration with Queen Jeppo (‘ok on your own’) is an R&B-adjacent duet that makes good on the wisdom that no relationship can thrive unless both partners can find assurance in themselves. Should IRL gigs ever return, ’Show and Tell’ pushes towards a place that could easily be beefed out into stadium rock, while ‘Wallflower’ sells itself as an introvert anthem but actually reveals serious bravery in its stripped-back piano production, inviting the listener to focus on her voice. Close your eyes and you can almost see the confessional TikTok posts it’s going to soundtrack, providing an outlet for teens going through a hard time. By knowing her audience and growing with them, toon’s time is unmistakably now. 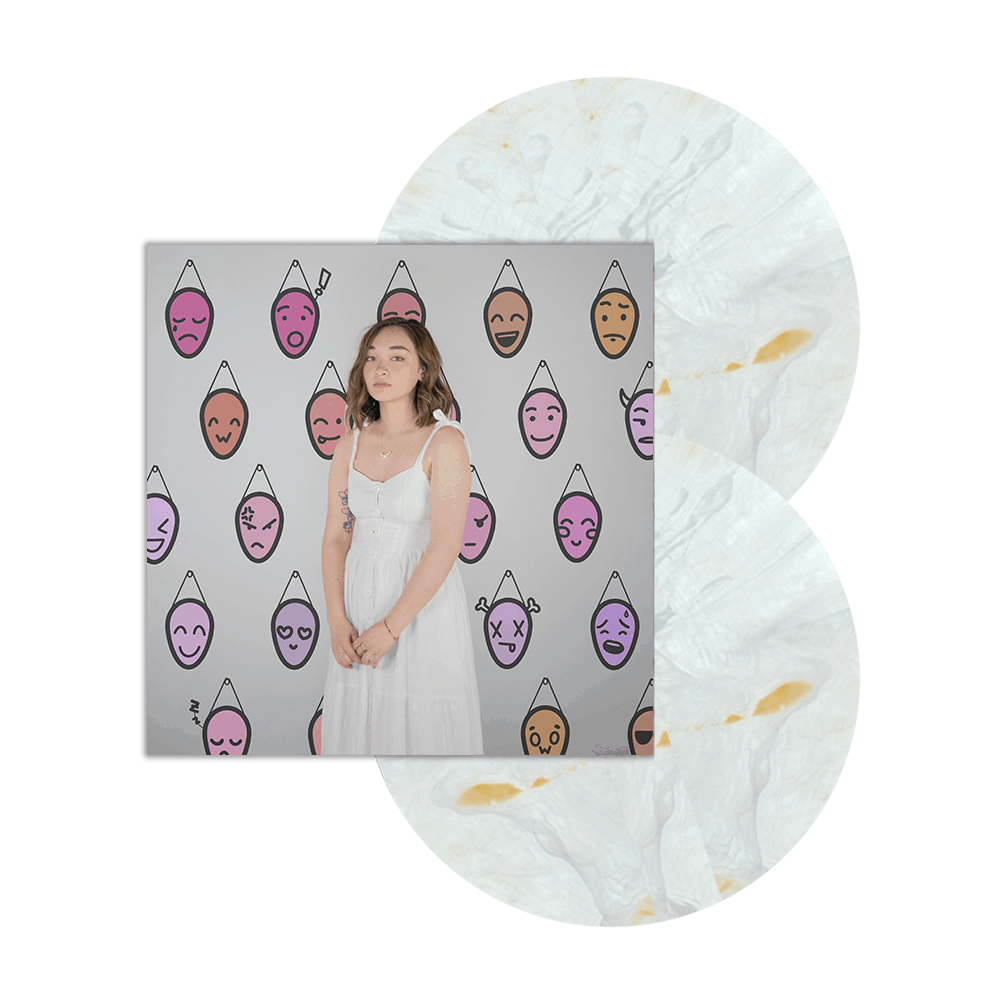 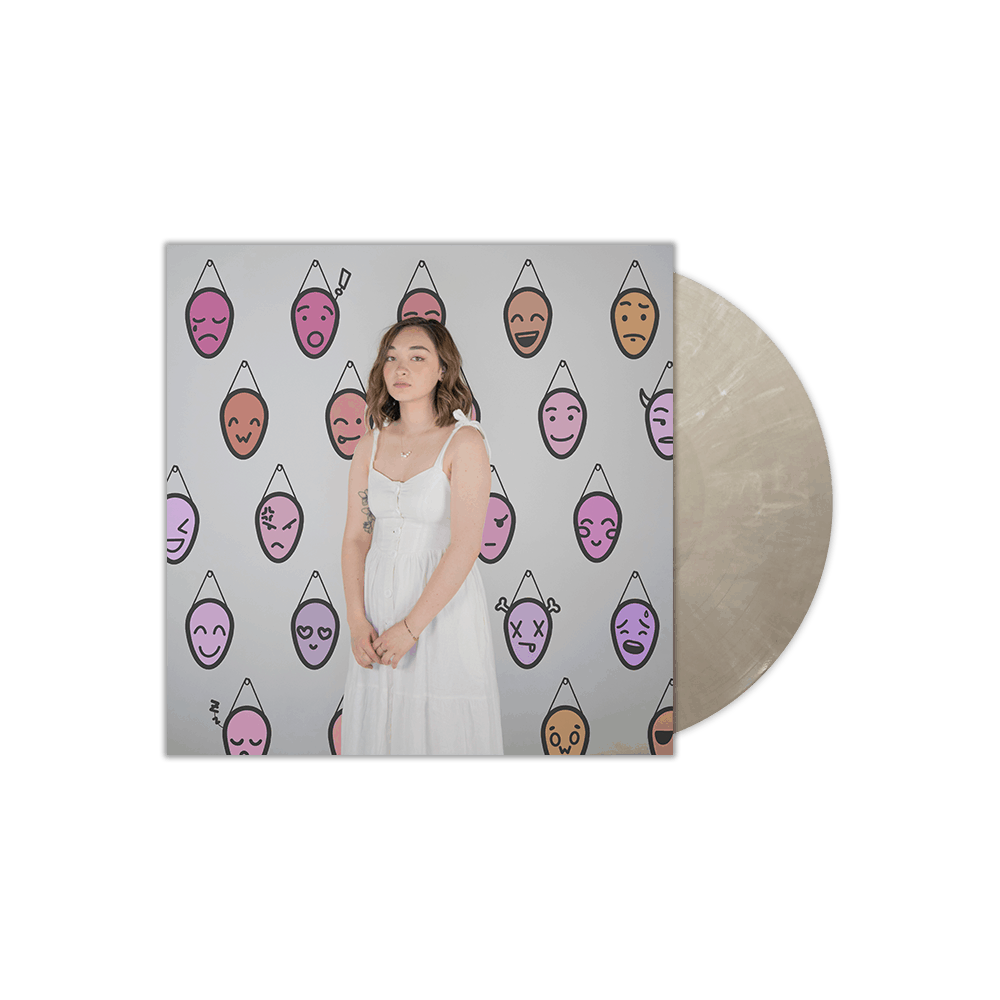 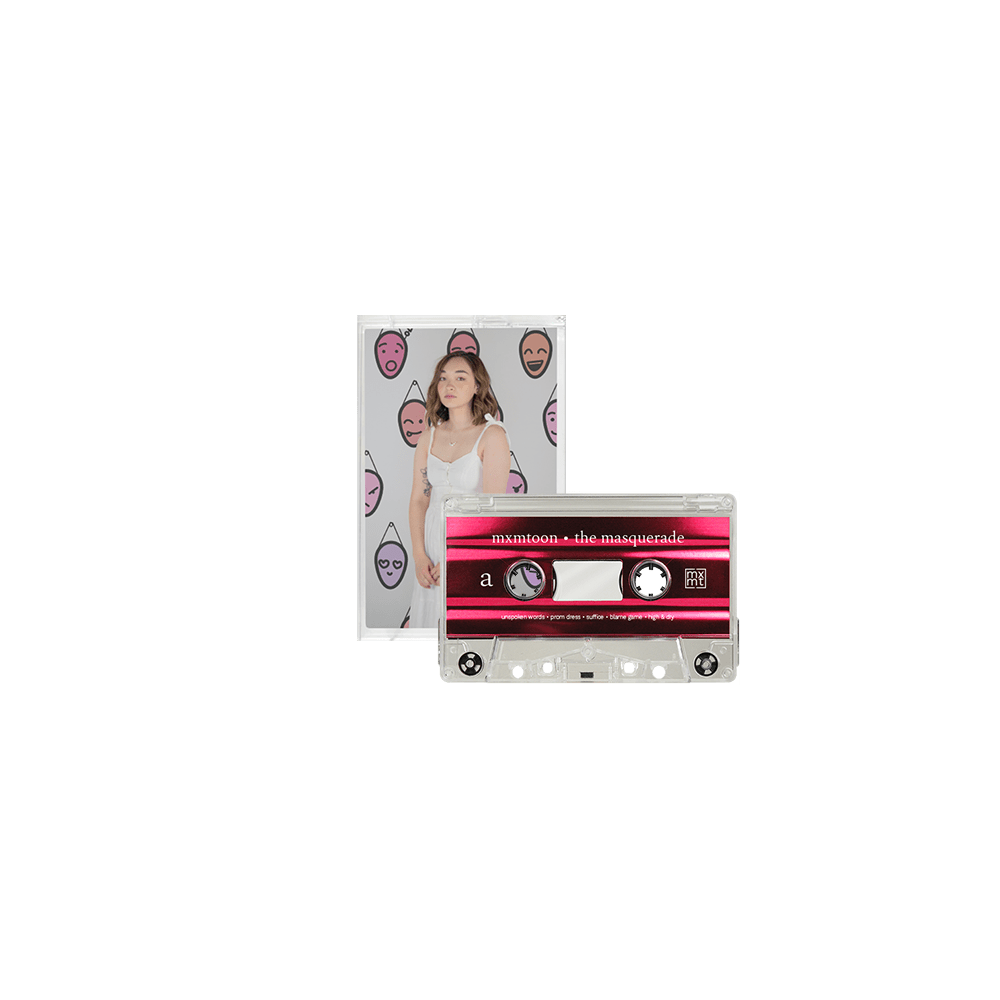 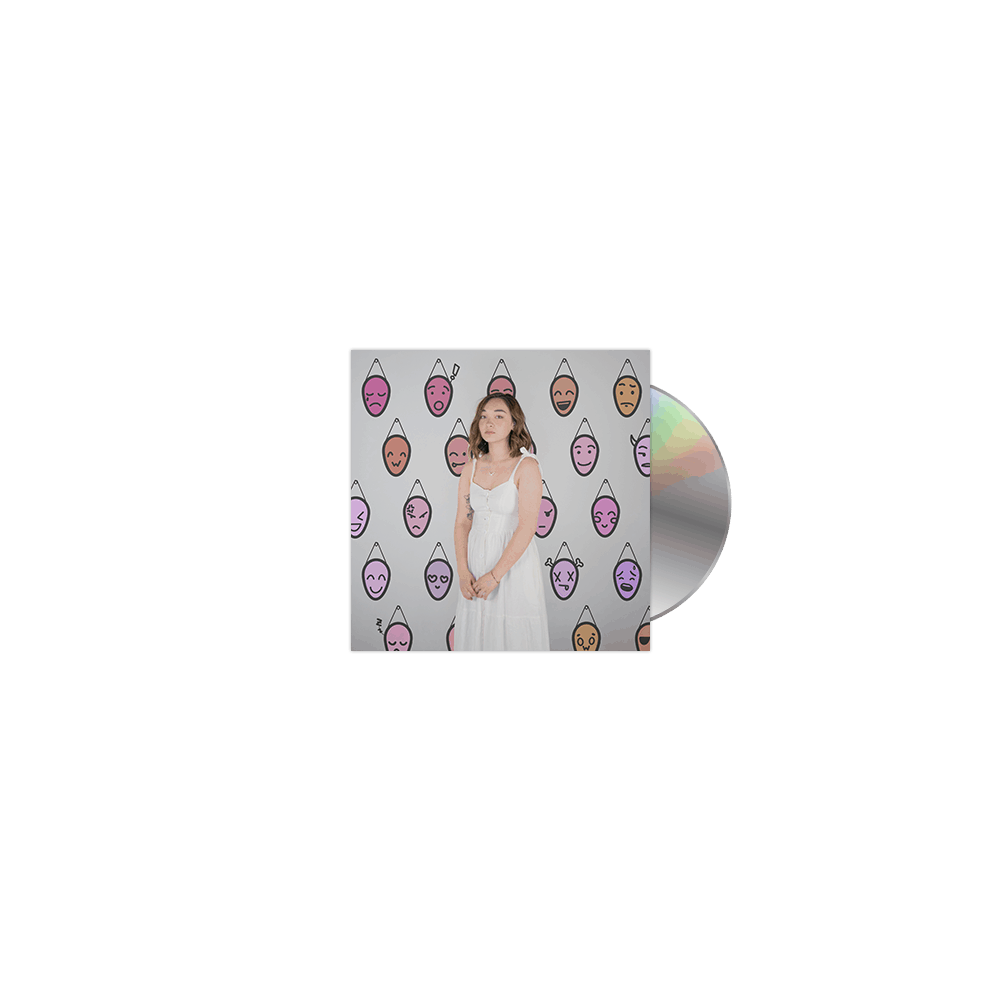 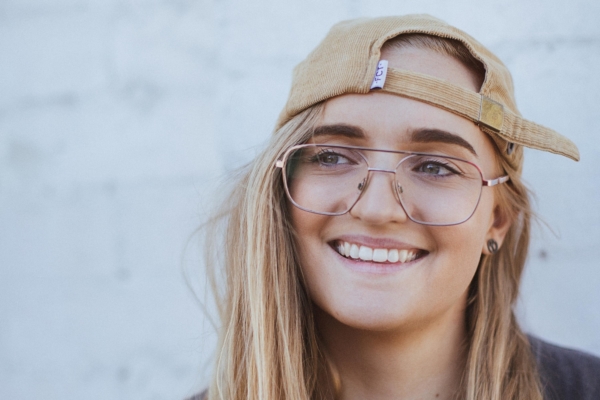 G Flip teams up with mxmtoon for ‘Queen’

The duo come together for the brand new anthem. 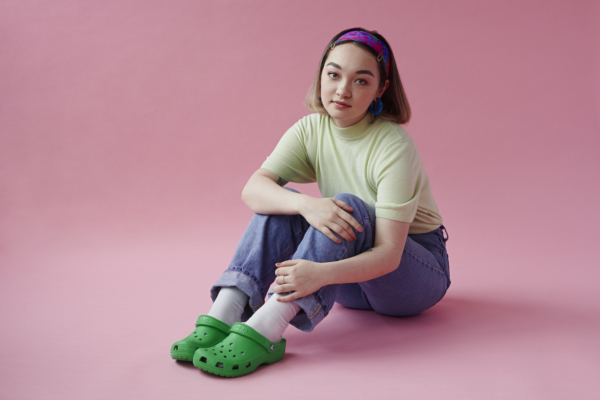 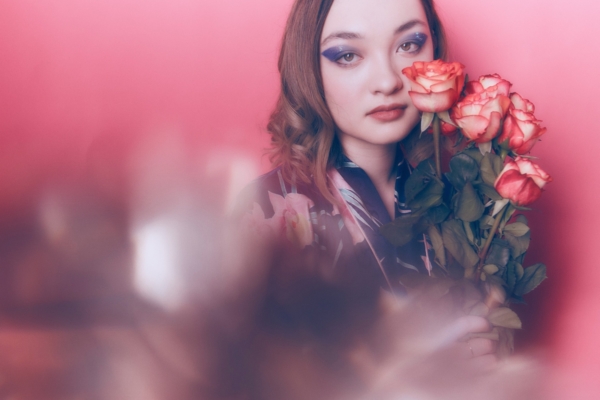