Just as their name might suggest, Psychedelic Porn Crumpets are, for the most part, a pretty ‘out there’ sort of band. Bringing up the rear from their feverish Australian counterparts, the way for hypersonic, psychedelia-soaked garage rock has long been paved by a growing list of benchmark guitar outfits, with fanatical cult favourites, Pond and King Gizzard And The Lizard Wizard still reaching new legions of fans just as rapidly as they manage to churn out records. Hoping to catch up with the frontrunners, ‘SHYGA! The Sunlight Mound’ sets its sights on something larger by dressing up fuzzy, high-intensity pop songs into ambitious prospects of sold-out stadium performances. Whether or not these expectations are realistic, the band seem determined to believe in the hype. As it hurtles uncontrollably down the tracks, the album is an accelerating freight train of insatiable guitar hero pageantry that rarely slows to catch its breath. At their most outrageous, the theatrical, machine gun fire shredding demonstrations on ‘Tripolasaur’ and ‘The Terrors’ more than satisfy a convincing mission statement. Unperturbed by overkill, the anthemic choral hooks and supercharged production values deliver a thrilling spectacle, even if the band are yet to realise their inflated ambitions. 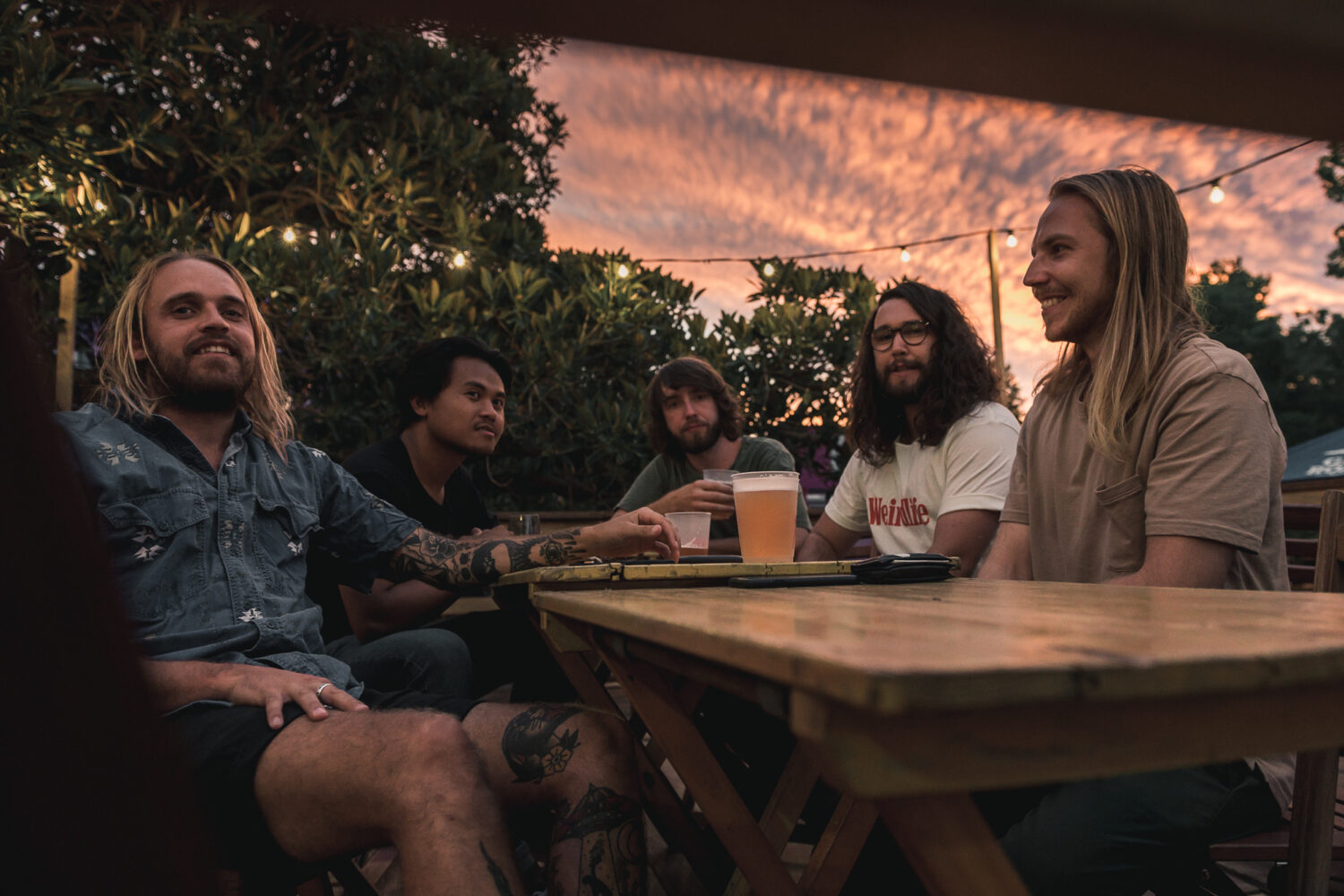 Their new album ‘SHYGA! The Sunlight Mound’ arrives on Friday. 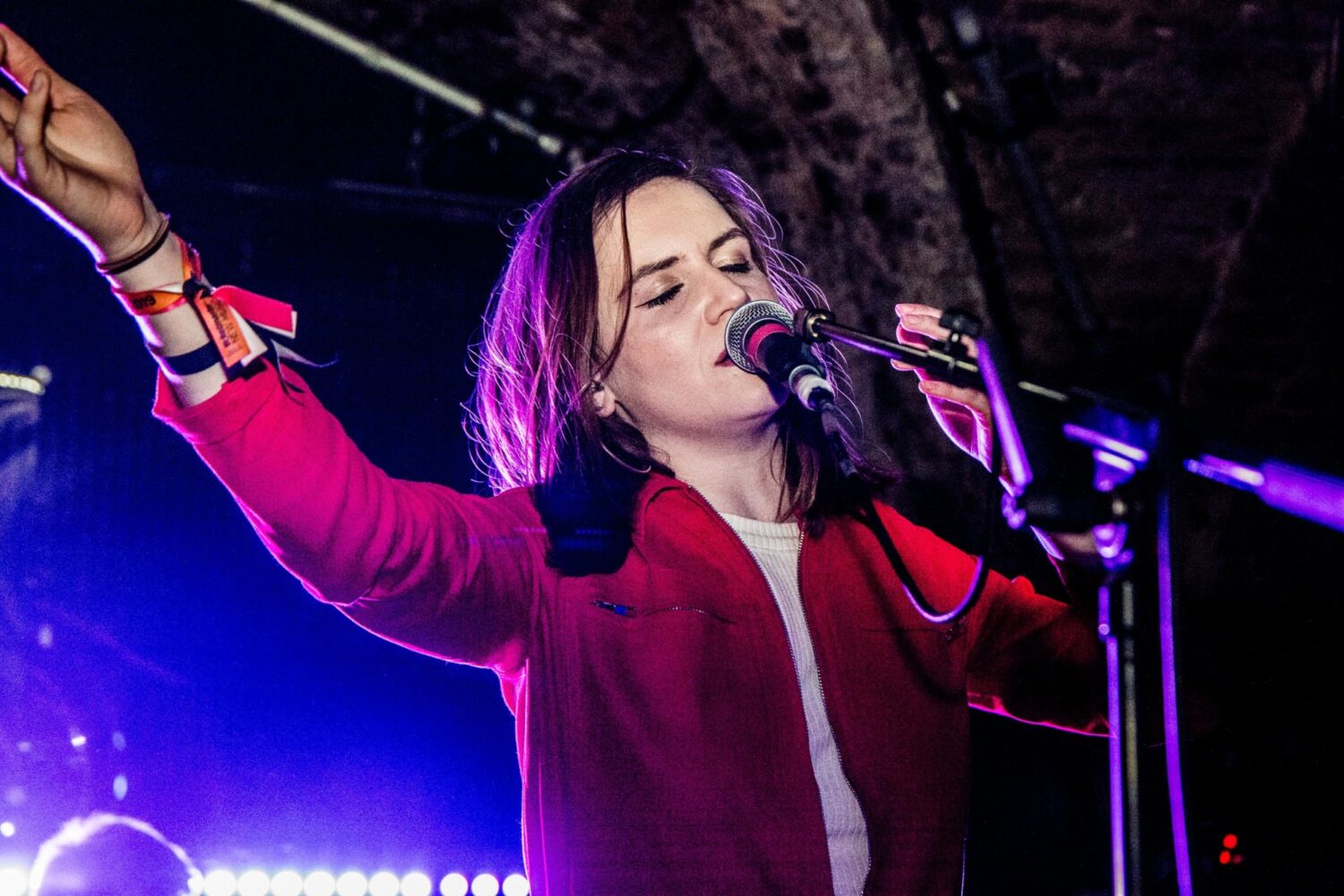 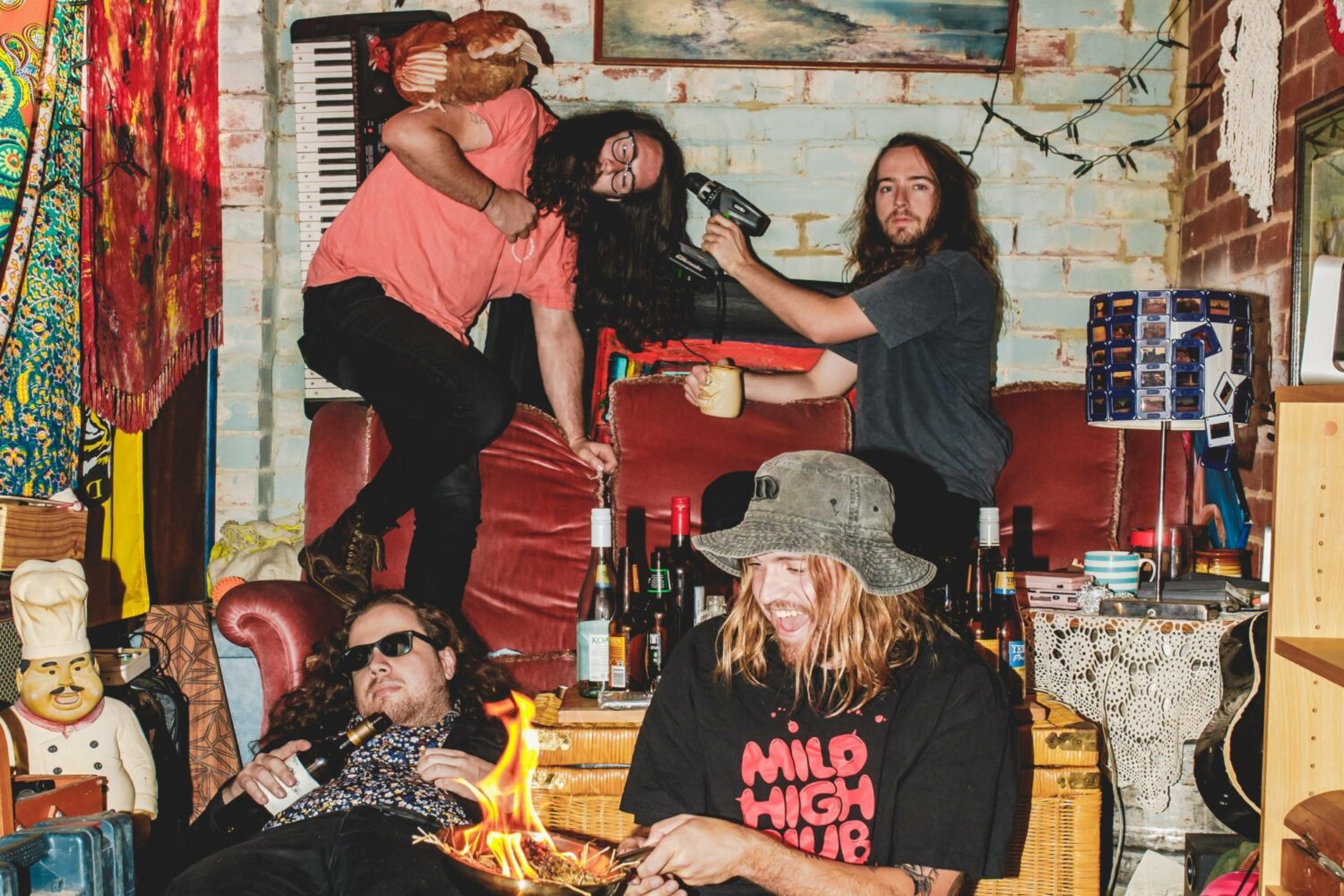