With her debut EP ‘Off the Rails’ arriving on 4th June, the fast-rising song-writer crafts effortlessly cool relatable pop gems. Sharing the title-track of the EP today, she says of the song, “Off the Rails’ is about feeling like you don’t have any control over your life and that the world is against you – and that you’re the only one that feels that way. Sometimes there are periods in your life when it’s easy to think your life is falling apart, and there’s nothing you can do to stop it or fix it. I think sometimes it’s okay to sit in that self pity, but also at the same time you have the power to control it and take responsibility for your actions, at least to an extent. Sometimes there are just rough patches, and you have to do your best to get out of them, roll with the punches, and try not to be a shitty person.”

With the EP set to be full of bops, we sent Wallice over some qs to get to know her a lil’ better.

Describe your music to us in the form of a Tinder bio.
Master of none overly sarcastic musician with too many hobbies and a love of arts and crafts, board games, and bowling (but not good at bowling) 👺🏜🌸🌱

What’s your earliest musical memory?
I've had the same Yamaha keyboard since I was 2 years old, and I remember when I was 4 playing the Star Spangled Banner and nursery rhymes like Mary Had a Little Lamb on it by ear. I also started playing trumpet when I was 7 and I really liked it. I got a solo in the band concert!

Who were some artists that inspired you when you were just starting out (and why)?
I grew up listening to Weezer, Radiohead, and Lana Del Rey which all still inspire me today. They each have such different sounds and they all create their own worlds to be in when you listen to their music. I think you might be able to tell how Weezer’s self deprecation and humorous lyrics influence my own. I love Lana Del Rey’s early cinematic and dramatic production, and overall aesthetic, heavily influenced by old Hollywood. And I love how each Radiohead album has a specific theme within it, and it creates such a moody world. When you’re sad and you listen to it you feel understood, even in the instrumental production.

You’re from LA! What do you think of the music scene there at the moment?
It’s super exciting! I have so many friends I’ve grown up with or known for a while that are finally getting some of the recognition that they deserve! I’ve found so much new music this last year. I’ve known my producer marinelli since I was 11, and he's working on a lot of cool projects on top of his own amazing solo music. Not to mention my friends spill tab, Mazie, Remi Wolf, and Mykey – I’m so happy to see them doing well! I think the reason for their success is that they're not following any trends, but making unique music that they genuinely love.

Are there any other artists breaking through at the same time that you take inspiration from?
Remi Wolf has had an amazing year. I love her visuals. You can tell all the visuals and music come from her mind. I first met her when she was still going to USC a couple years ago. Also spill tab's music is incredible and constantly pushing boundaries. We actually went to the same middle school and we work with the same producer! I love her recent single 'PISTOLWHIP' and newest one 'Anybody Else' – I got to hang out on the set of the music video. I also LOVE 'Photo ID' by Remi Wolf. The bridge in that song went viral on TikTok. I listened to that song on repeat for so long. All of Remi’s visuals are so unique and crazy fun to watch. The remixes and features are so cool too. Both spill tab and Remi make their own rules on what their music should be.

Who would be your dream collaborator?
I would really want to work with MGMT. I love every song on their last album 'Little Dark Age', and they seem like a cool pair. I love 'When You Die' and 'She Works Out Too Much' from their most recent album, but my all time favorite song from MGMT is 'Indie Rokkers'. Or Lana Del Rey, because I’ve idolized her since I was 12 and love her work. 'Video Games' is still one of my all time favorite songs.

Musically or otherwise, what are you most looking forward to this year?
I really want to play live shows! I’ve only played a few around LA, and that was before anyone even listened to my music. I want to go on tour! Also my first EP comes out in a couple months, and I’m really excited for that. I hope people love it as much as I do.

If people could take away one thing from your music, what would it be?
Don’t take yourself too seriously. 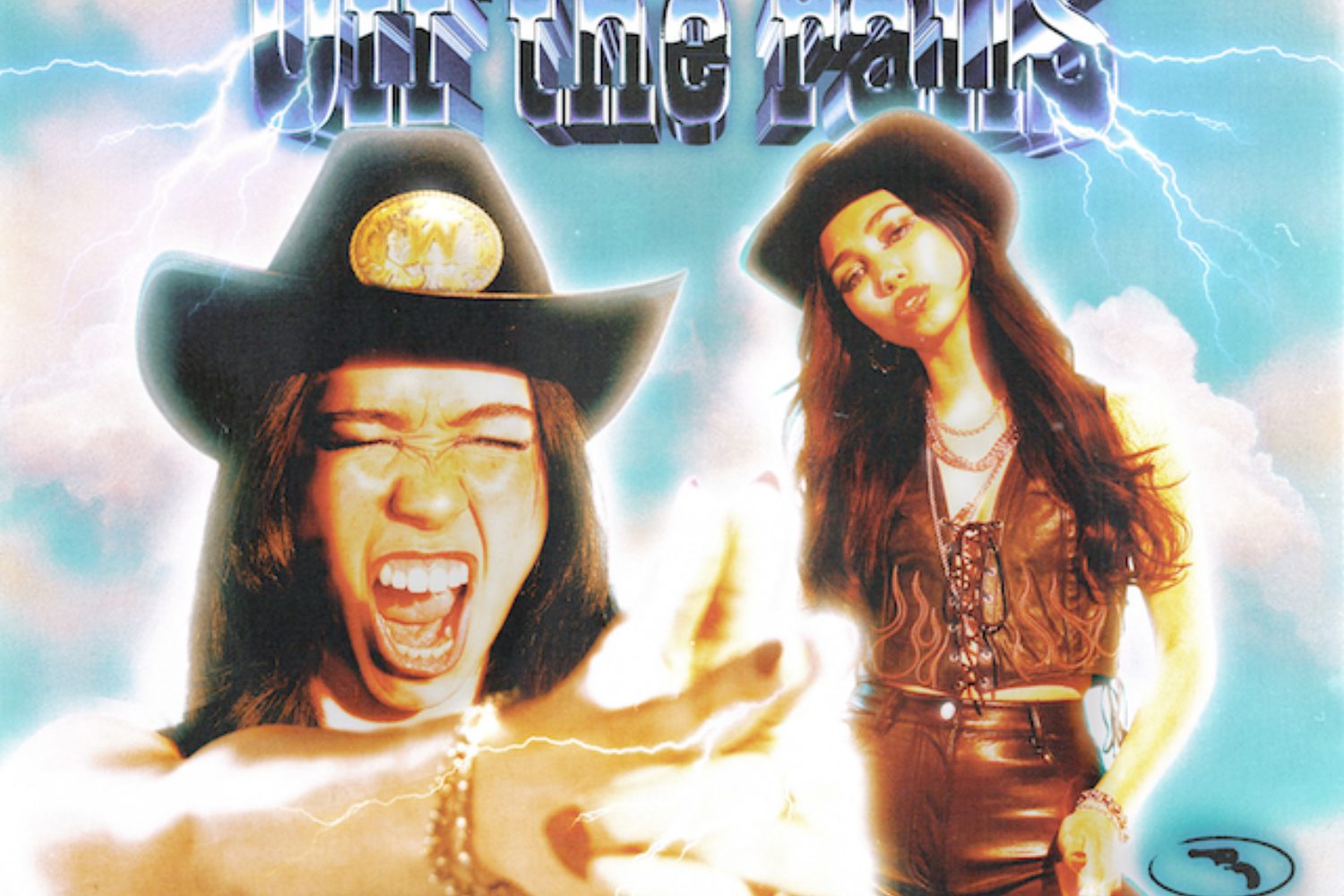 Wallice - Off The Rails

An astute snapshot of early 20-something life. 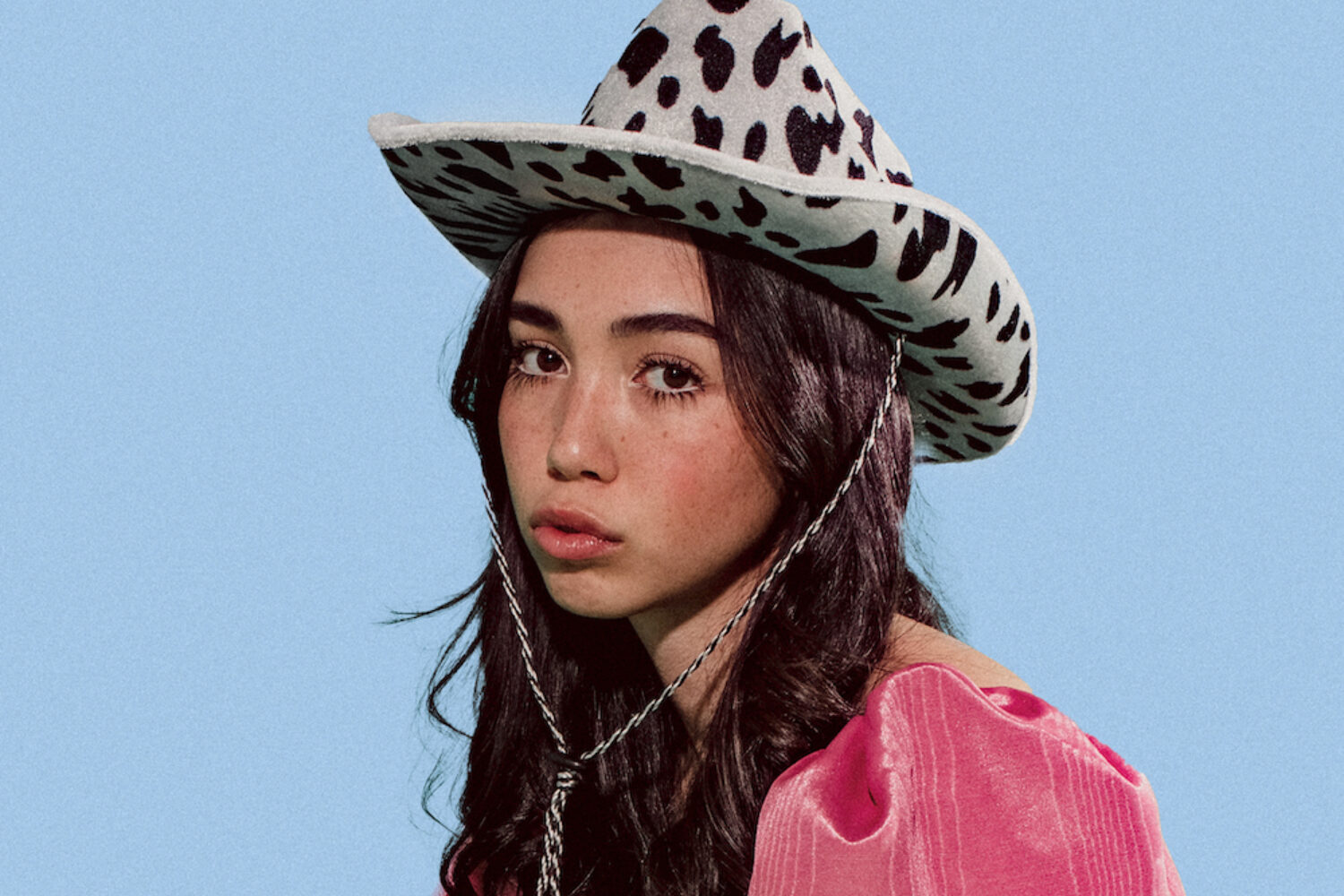 Lifted from her forthcoming debut EP ‘Off The Rails’. 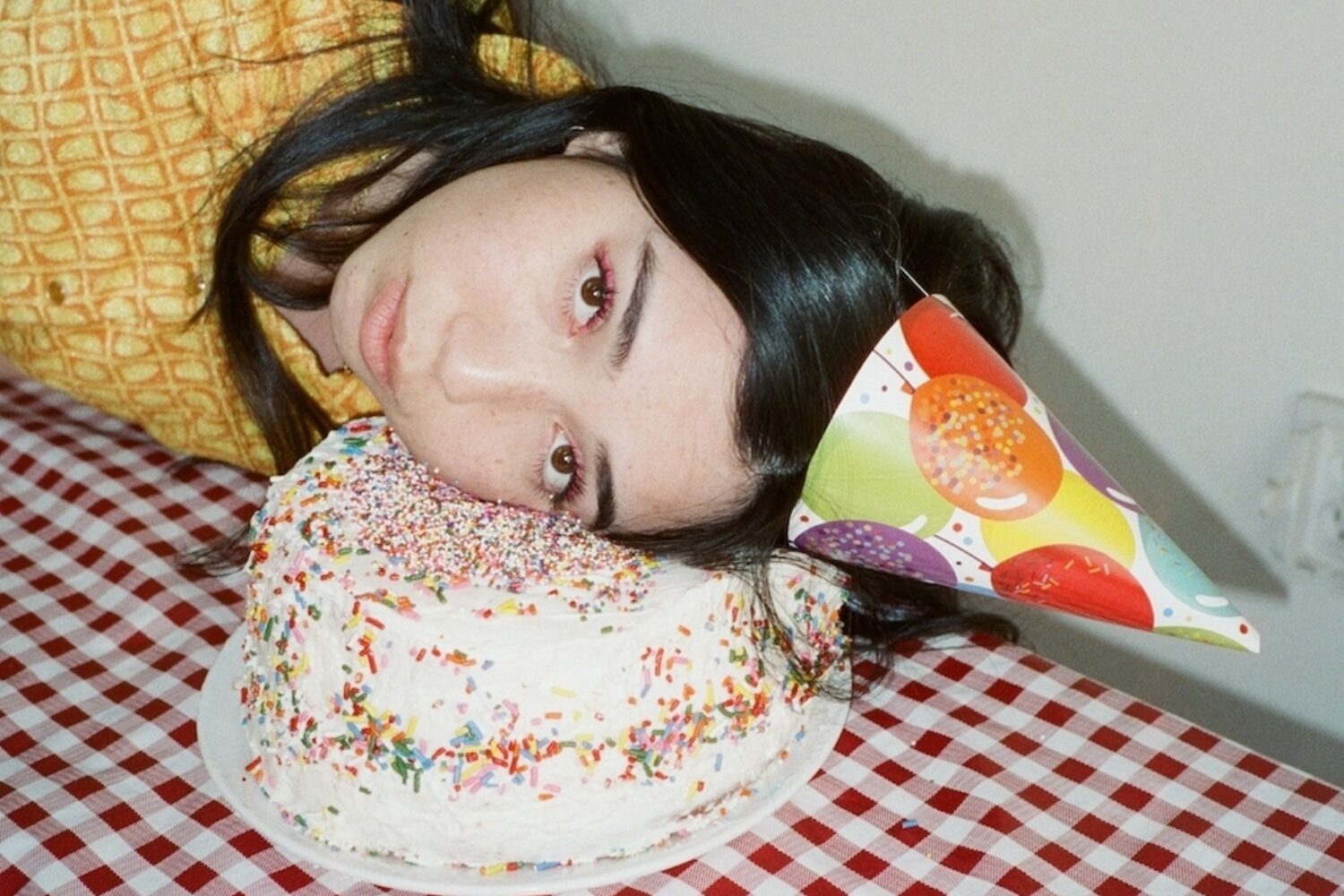 Listen to the LA-newcomer’s latest now.