On ‘Baw Baw Black Sheep’, Rejjie Snow reaches for a more conceptual take on his laid-back sound, but stumbles on the execution. The Irish rapper’s debut, 2018’s ‘Dear Annie’, was full to the brim with beats and his own effortlessly breezy flow, and his follow-up retains much of his early material’s likability. He picks up and shrugs off guises with ease - tropical keys here, jazz drums there - each time fitting snugly into where he needs to be. Problems arise, unfortunately, with the very first track, Rejjie introducing a recurring childhood motif; he pitches it as a Willie Wonka-style tour through the album, seen through the eyes of a comically high-pitched narrator. But when taken as a whole, the contrast between these sections of the album and the almost sleazy R&B found elsewhere just feels completely disjointed. It’s a shame, because there’s lots to like: a scene-stealing turn from the late MF DOOM on ‘Cookie Chips’ stands out as a particular highlight. But ultimately, ‘Baw Baw Black Sheep’ just doesn’t quite work. 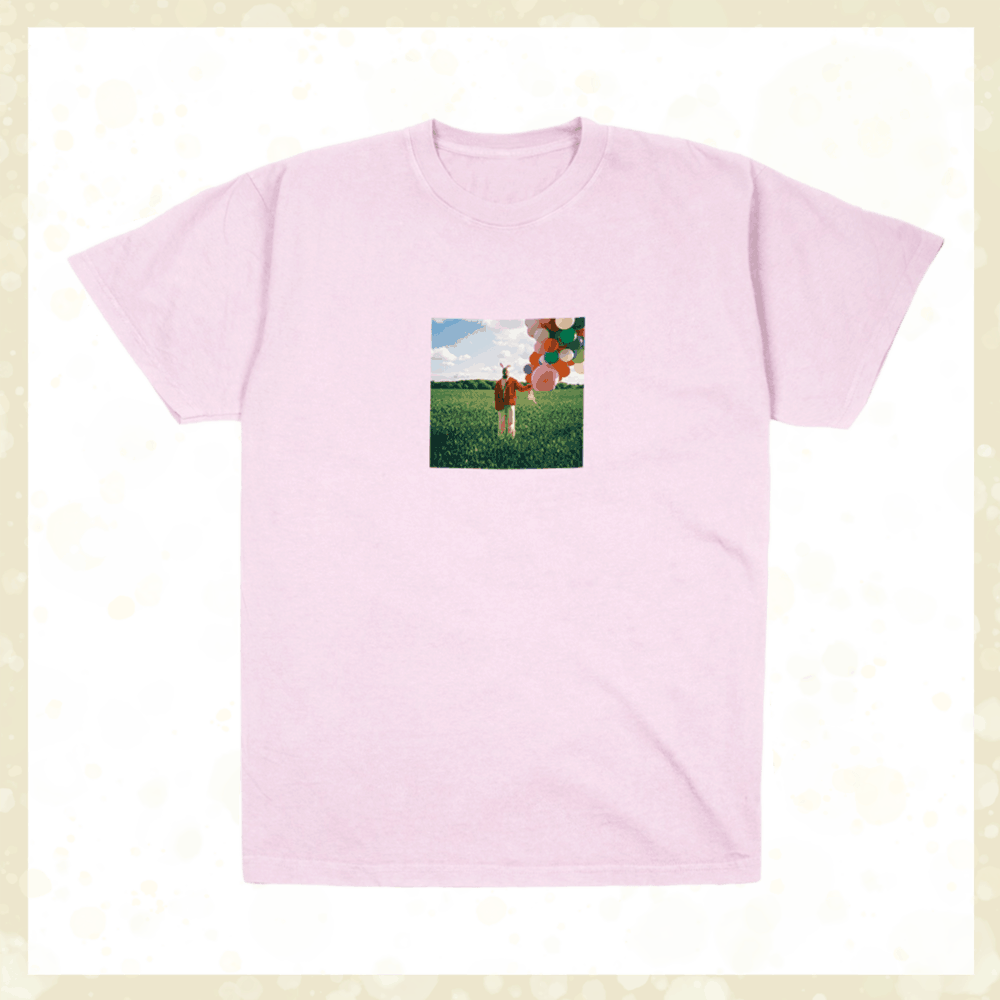 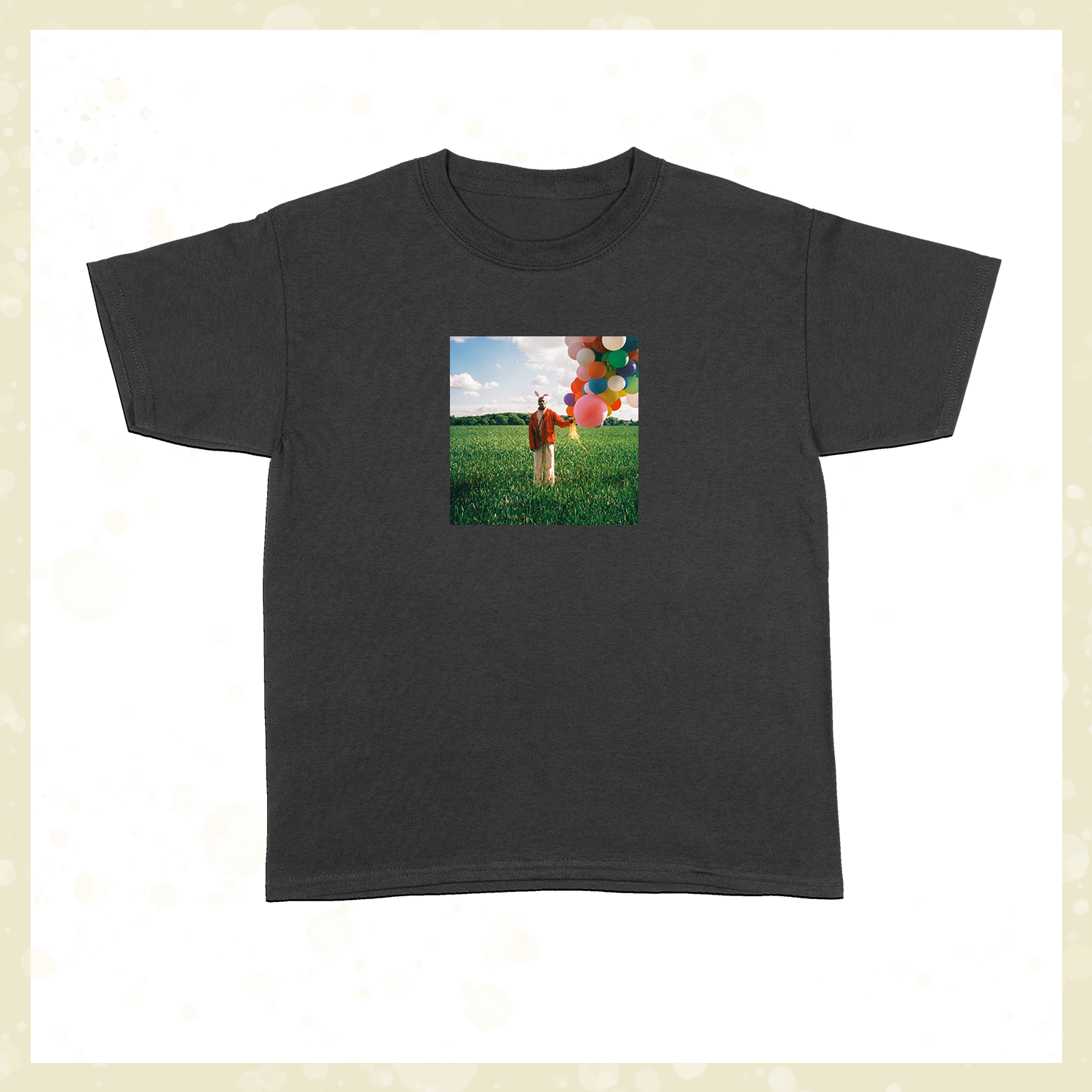 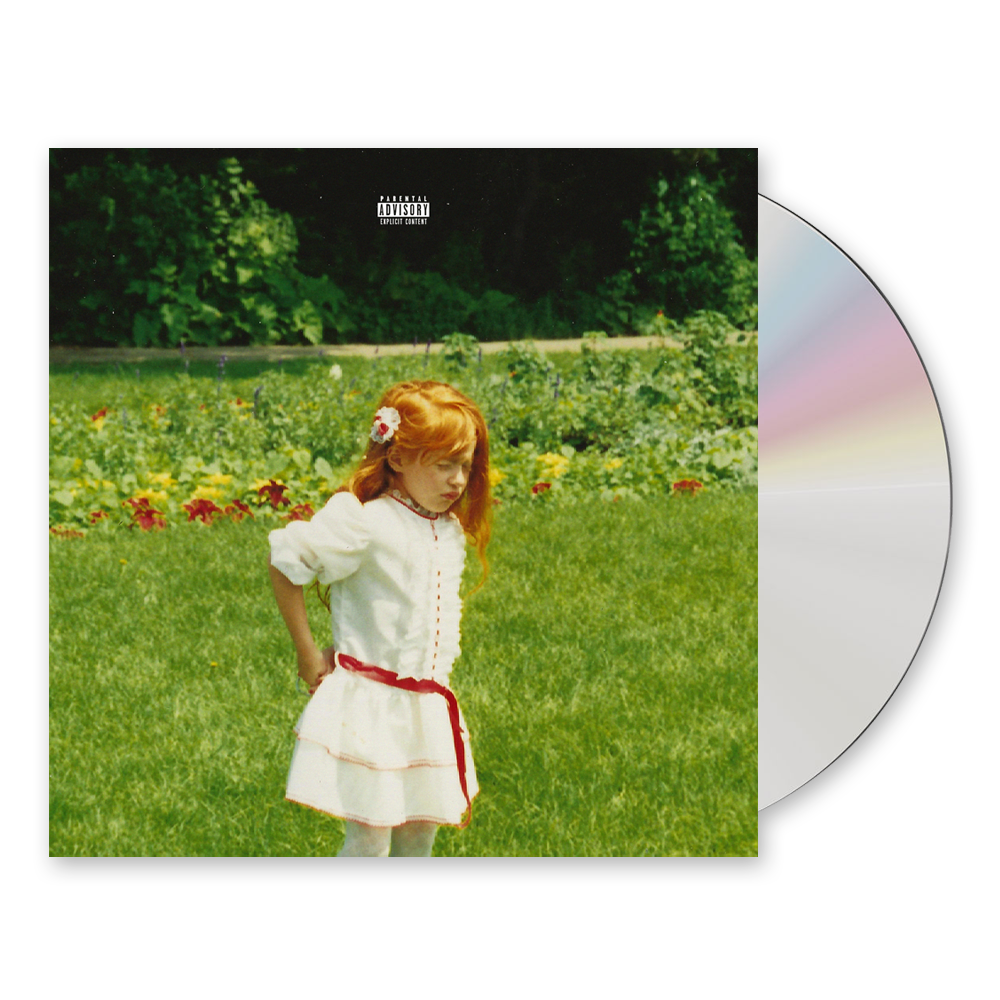 Rejjie Snow announces ‘By Myself’ UK and Ireland tour

Kicking off in Brighton this September.

His new album arrives next week!