Leon Bridges is anything but predictable. 2015 debut ‘Coming Home’ harked back to 1960s soul and its follow up - 2018’s ‘Good Thing’ - spanned the breadth of classic R&B. His latest hones in on tight, intimate R&B that brings us musically and emotionally closer to the artist than we’ve ever been. Having mastered writing about the hopeful immaturity of young love, on ‘Gold-Diggers Sound’ even the sweetest tracks have grown up enormously. The album is split in two by the horn of the ‘Gold-Diggers’ interlude, with the first half including the ‘Good Thing’-reminiscent ‘Steam’ and stripped-back ‘Magnolias’. It’s the second half that steals the show though. From the enchanting ‘Details’ and sensual ‘Sho Nuff’ with slick jazz-inspired instrumentals and Leon’s smooth vocals never more at home. As the album ends with ‘Blue Mesas’, he opens up a final time admitting: “There’s a hurting deep down in my soul but I learn not to let it show”. While more of a slow burn than his previous efforts, ‘Gold-Diggers Sound’ sees Leon Bridges shine brighter as a songwriter, as an artist and as a man than ever. 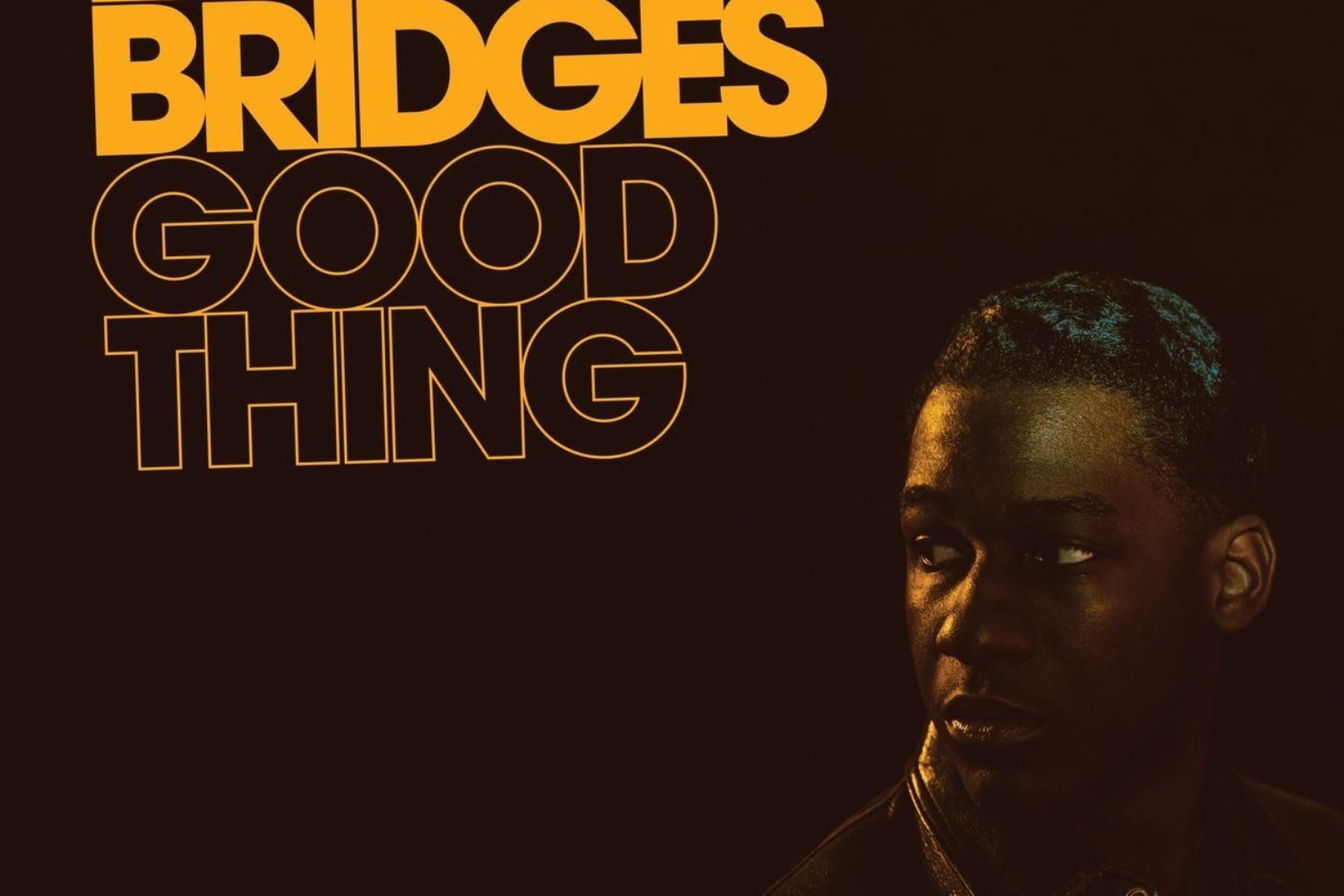 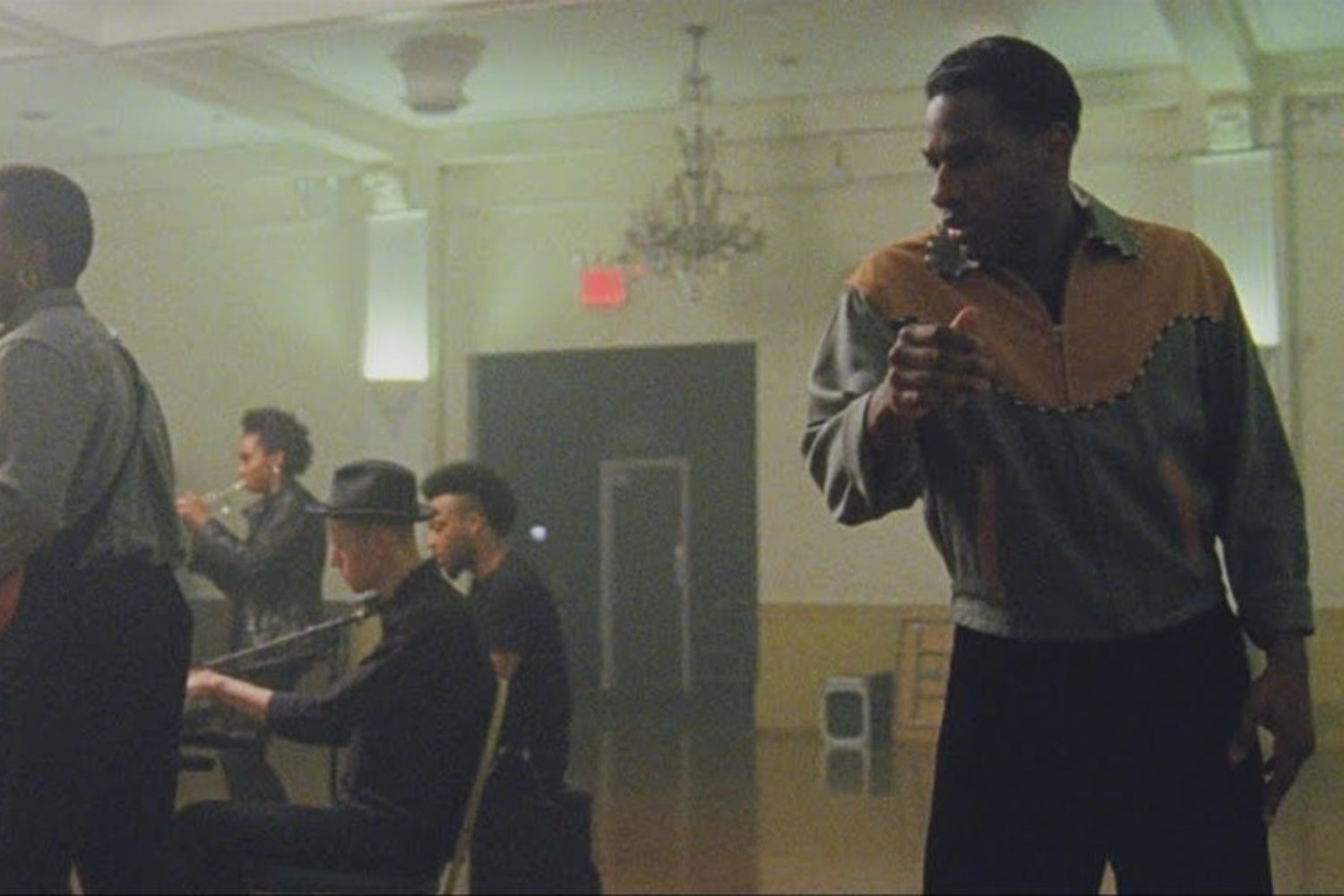 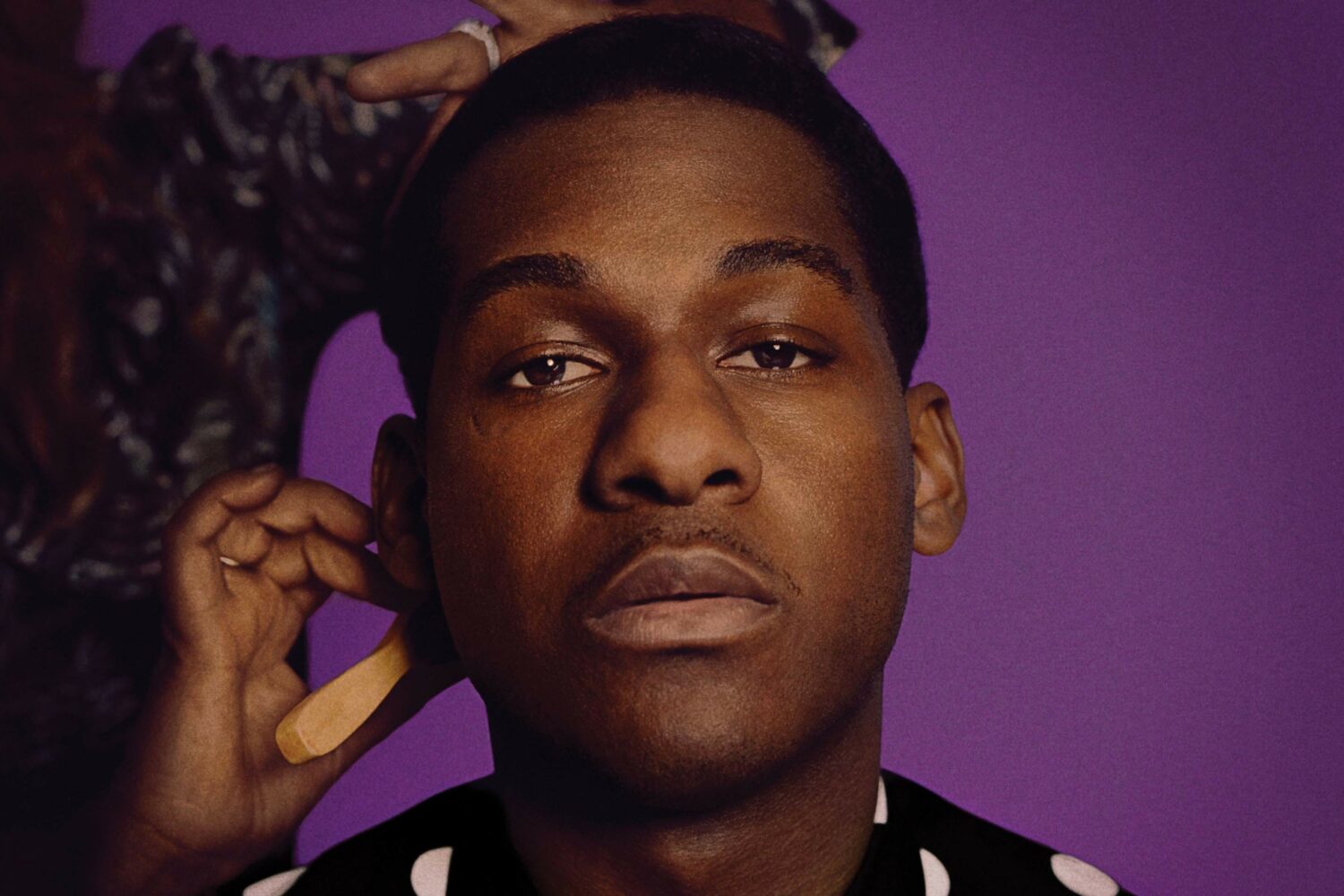 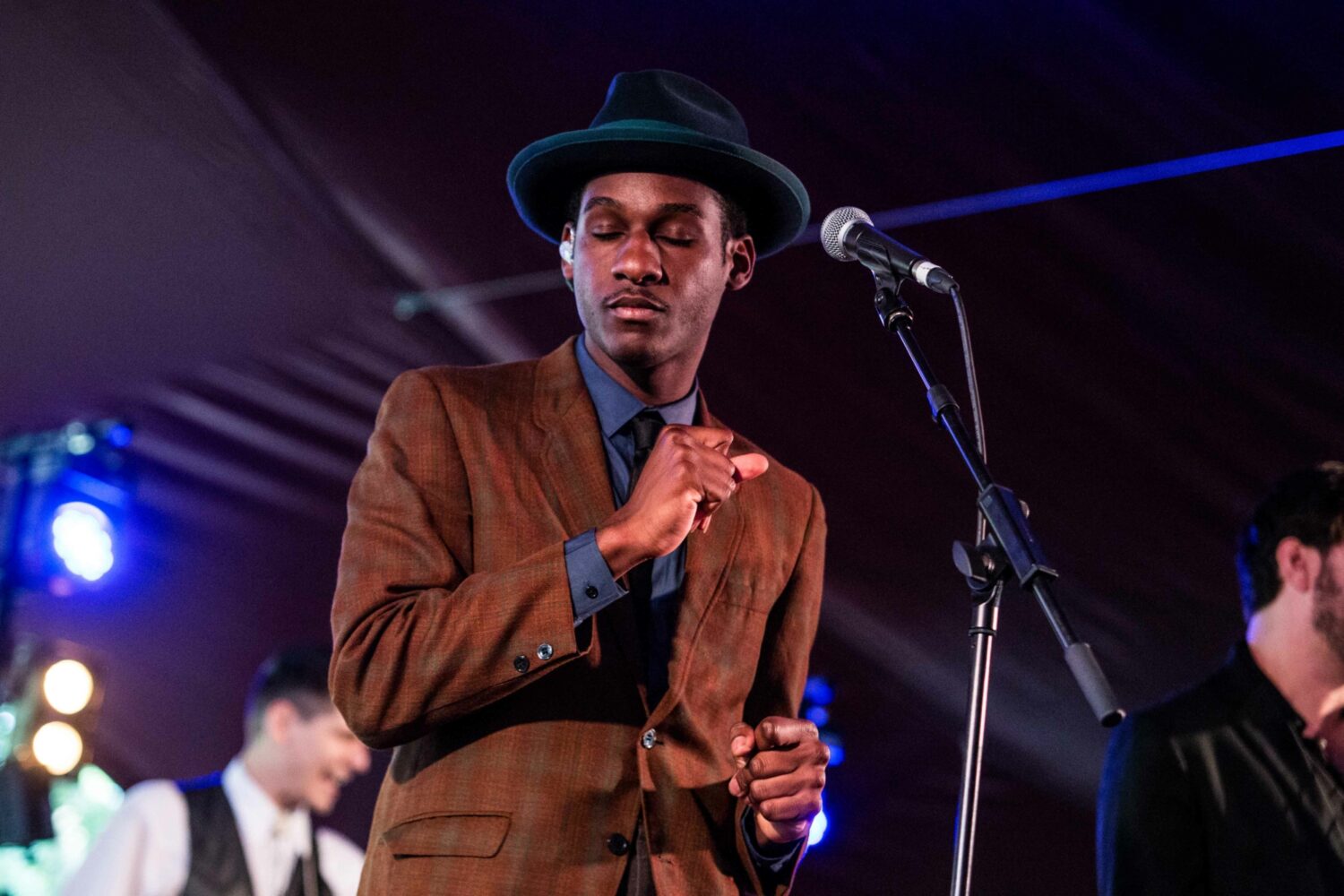 New track appears on the motion picture soundtrack for ‘Concussion’.