After the sheer amount of hype (including a Brit Award!) that Florence and the Machine has been receiving for the past six months or so we were convinced that debut album ‘Lungs’ stood not a cat in hells chance of living up to it. We were spectacularly wrong. ‘Lungs’ is an extraordinary contemporary pop triumph. A fresh, new, individual and exciting record. It makes us tempted to put money on the Mercury already.

Overall ‘Lungs’ is best described as transcending. It blends its creators influences of everything from classic pop (Kate Bush is often cited as a predecessor) to gospel music, and if the closing ‘bonus’ track (a cover of ‘You’ve Got The Love’) is to be believed, dance music. Forthcoming single ‘Rabbit Heart (Raise It Up)’, with it’s gentle yet striking harp parts sounds exotic whereas the already ubiquitous ‘Kiss With A Fist’ is a rocky blues number like Jack White used to write before he started messing around with bagpipes. There’s many touchstones here (fans of Guillemots ‘Through The Windowpane’ will probably enjoy this for it’s orchestral splendour) but overall there’s nothing that this album sounds exactly like, as is its beauty.

Overall it’s hard to pick out highlights from this album as it works so well as a whole. At the same time it’s not impenetrable and there’s plenty that could and has worked as a single. ‘Dog Days Are Over’ is a fantastic example of this. It opens the record, yet as a stand-alone single is a triumph in itself. ‘My Boy Builds Coffins’ due to it’s subject matter should come off as some deliberate attempt at quirky, but as it’s delivered with such gusto it’s captivating. This brings us to our favourite song here, ‘Howl’. Only four seconds over what is traditionally considered to be the perfect length of a pop song it’s stunning in its depth and builds spectacularly to a euphoric climax.

Not helped by the fact that the album is called ‘Lungs’, more has been made of Florence Welch’s voice than any other aspect of the music. And yes, her voice is stunning but if this were to be the only attraction to the music then this would not be the record that it is. Her cast of supporting musicians, The Machine that is, all pull more than the weight of mere session players. A solo artist Florence may be, but there’s some great musicianship on display here and it more than compliments the delicate, yet powerful arrangements.

‘Lungs’ isn’t a record for everyone, it needs to be said. Those who favour a more stripped down, or ‘lo-fi’ approach will more than likely baulk at the shiny epic-ness of this. It’s understandable, but this is their loss. We’re sure that Florence and the Machine will live up to the expectations thrust upon them, and with this only being the debut album there’s still time for Ms Welch to get even better. 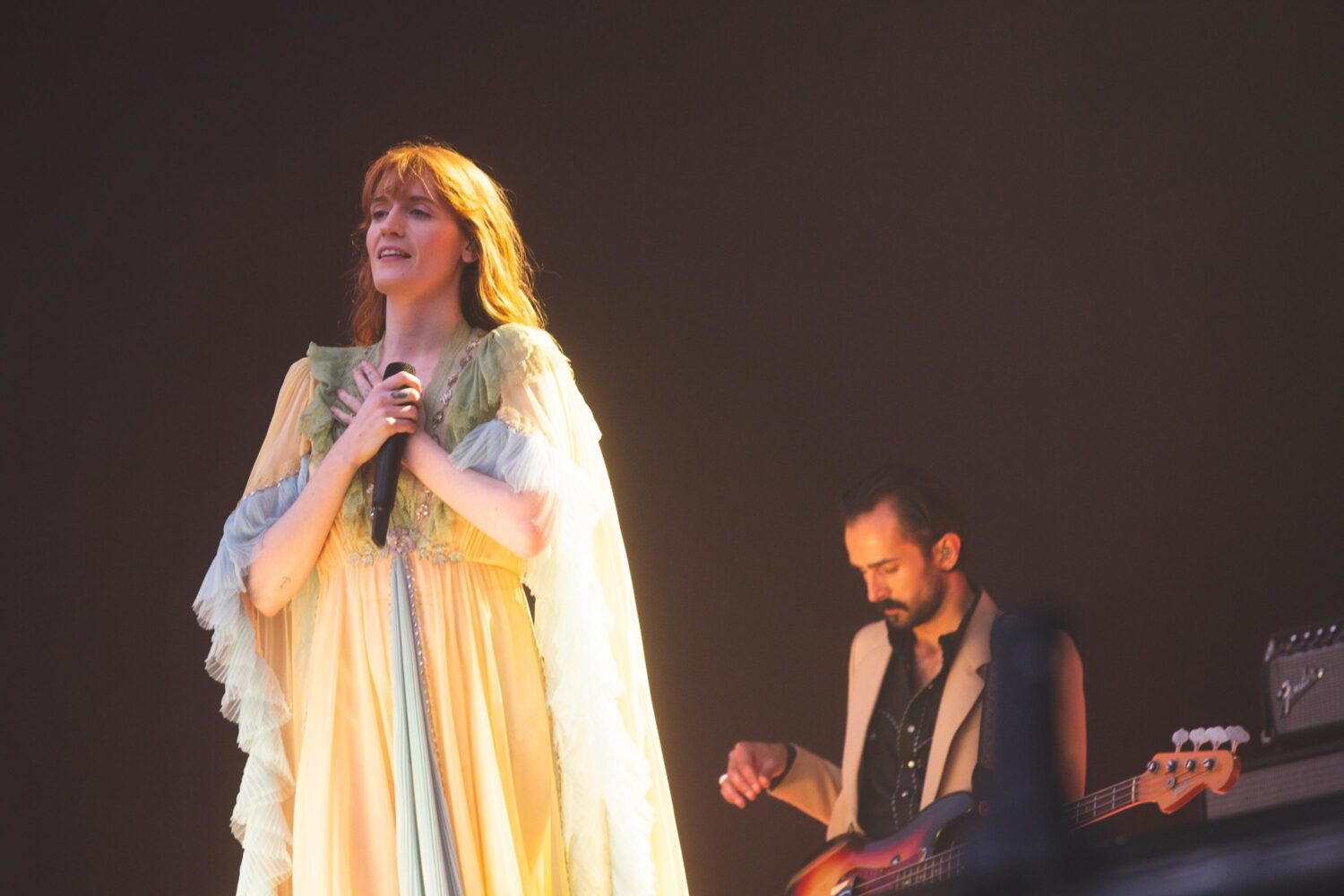 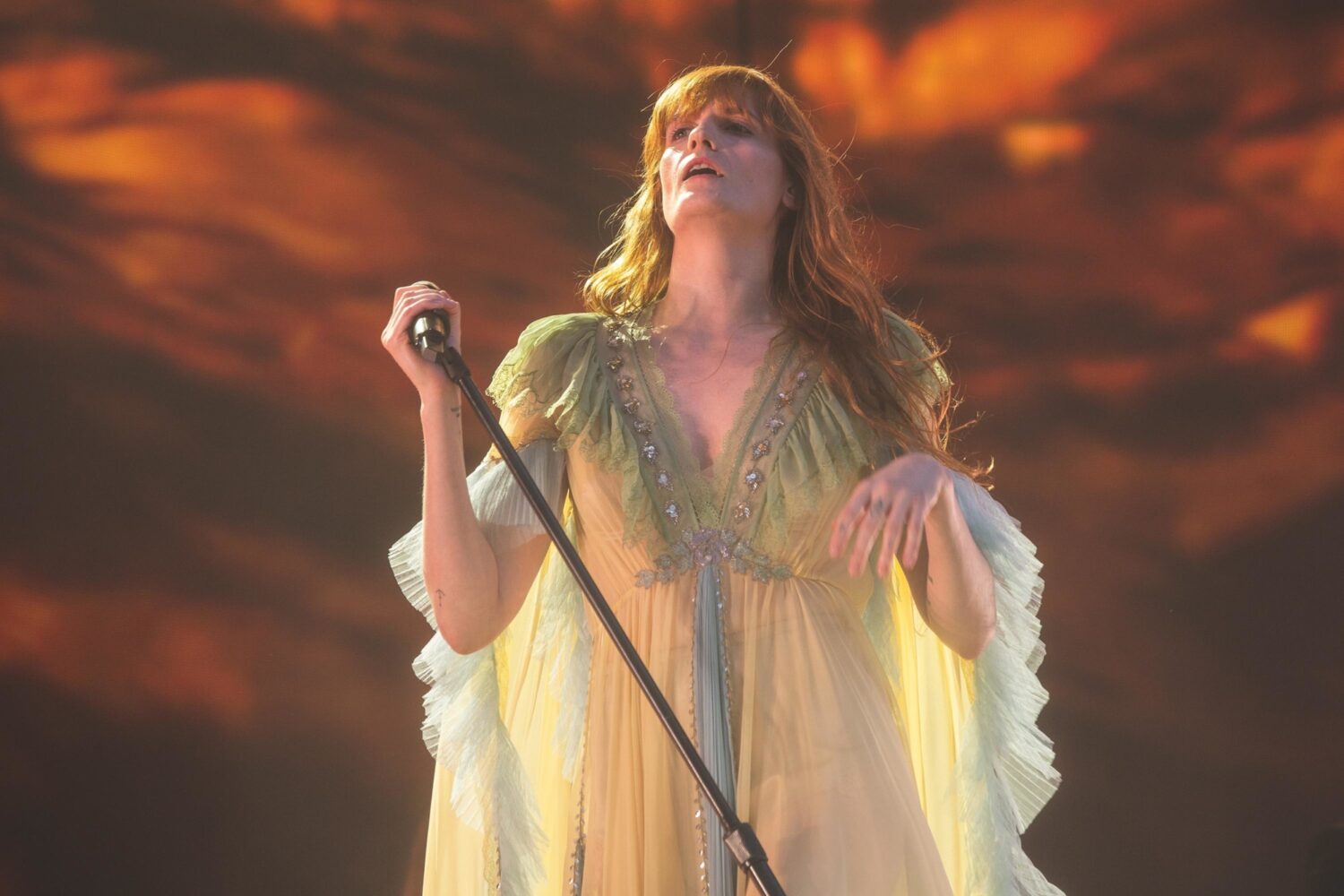