Support independent publishing. Subscribe to DIY now from just £12.
Warm-up gigs are strange beasts at the best of times, not least when the last thing London would seem to need is a rise in temperature. Praise be, then, for the overworked air conditioning units of Islington Academy, where tonight Yeah Yeah Yeahs prepare for their Latitude appearance with a relatively intimate gig.

Few, if any, front-people have the presence of Karen O, and it is perhaps only she who could get away with adorning not only a holographic short-and-blazer suit, but sparkly knee support to match. Knee-high flourescent socks; Converse with what appear to be plastic jewels stuck on. And still she looks cool.

The setlist’s a beast, too: opening with oldies ‘Bang’ – Karen sliding up to Nick Zinner, thrusting at his (gloriously glitchy) guitar – and ‘Black Tongue’. The smaller venue might not have the lights or backdrop the quartet on stage (they’re once again joined by David Pajo) are used to, but there’s still room for pedal-operated confetti canons. They’re let off at will throughout – most aptly during ‘Heads Will Roll”s “glitter on the wet streets”. Boasting a grin almost constantly throughout, there’s a palpable sense that the band are enjoying being able to see the crowd.

There’s even a rare outing – after a few false starts - for ‘Wedding Song’, as Karen beams “because the love of my life is here tonight”; a gorgeously frantic ‘Art Star’, her vocals as guttural and visceral as ever; her movements every bit as hardcore punk. There’s an added sharper edge to tonight’s gig; even the quieter, or more synth-led tracks on show (‘Despair’, ‘Cheated Hearts’) sound more raw; harsh, almost.

But inevitably, it’s the double-whammy of the encore that well and truly steal the show; a delicate, soothing rendition of ‘Maps’ paving the way for the familiar aural assault of ‘Date With The Night’. Still grinning while throwing her mic to the ground faster and faster, it’s like this has been less a gig, more a party. Confetti included. 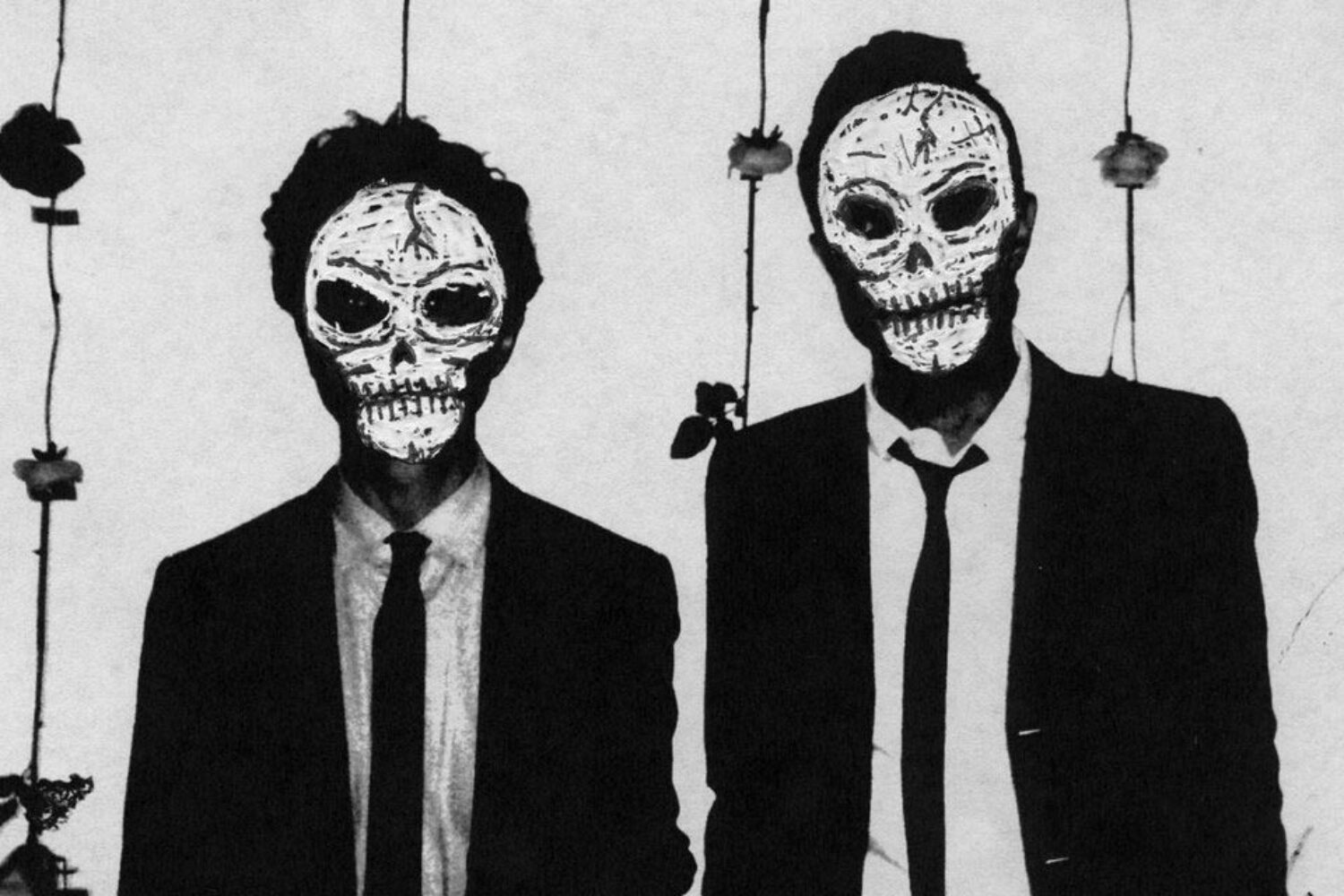 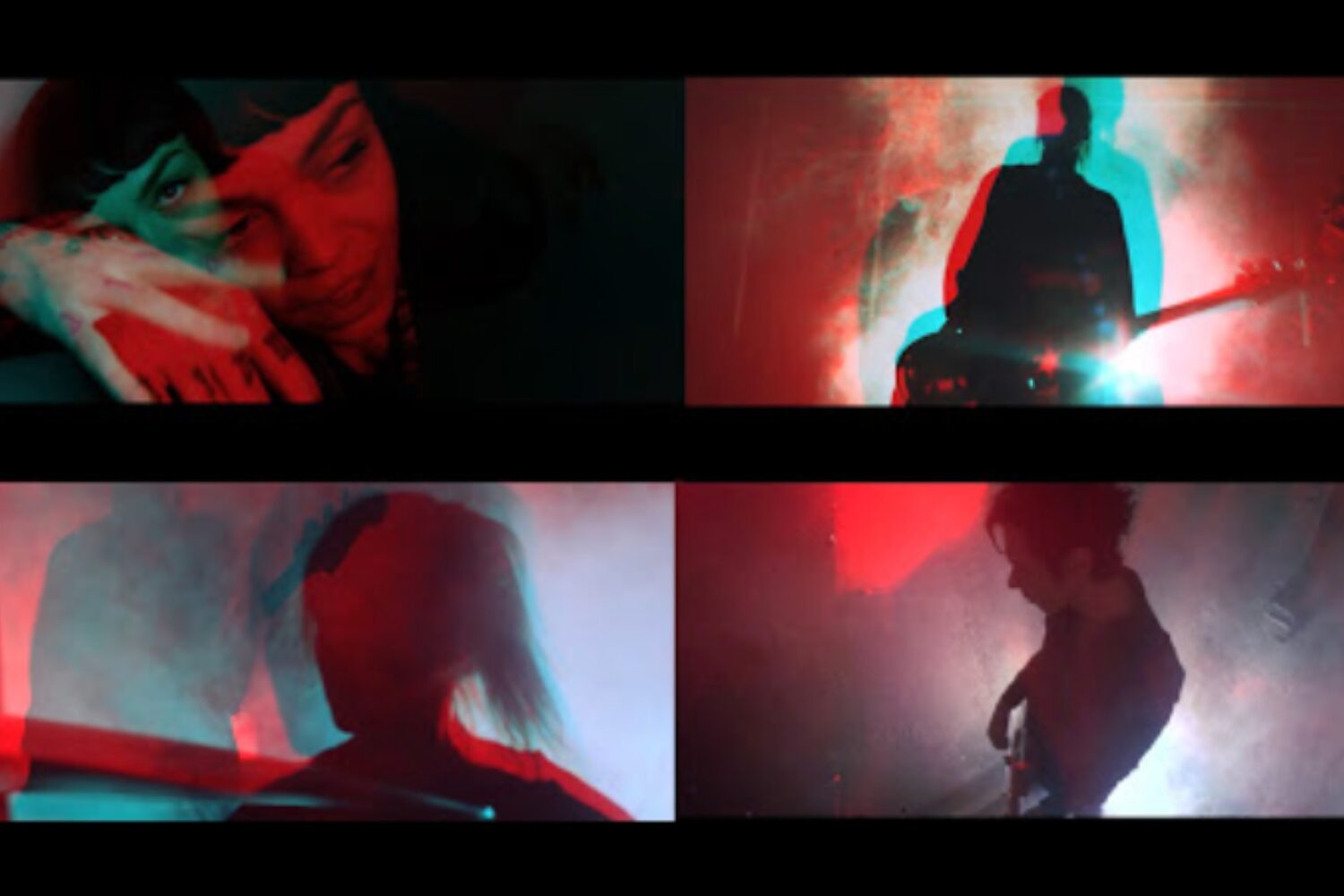 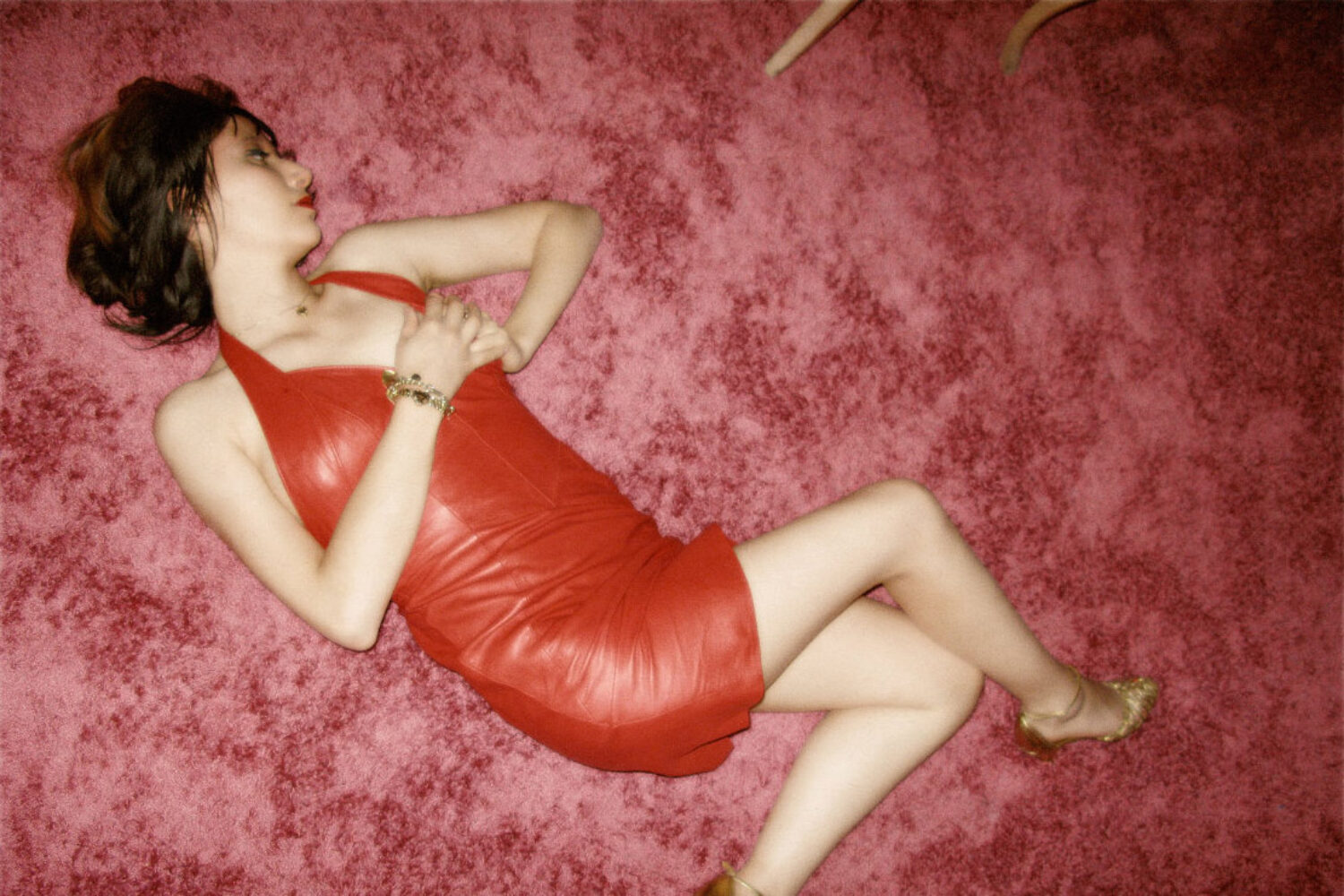 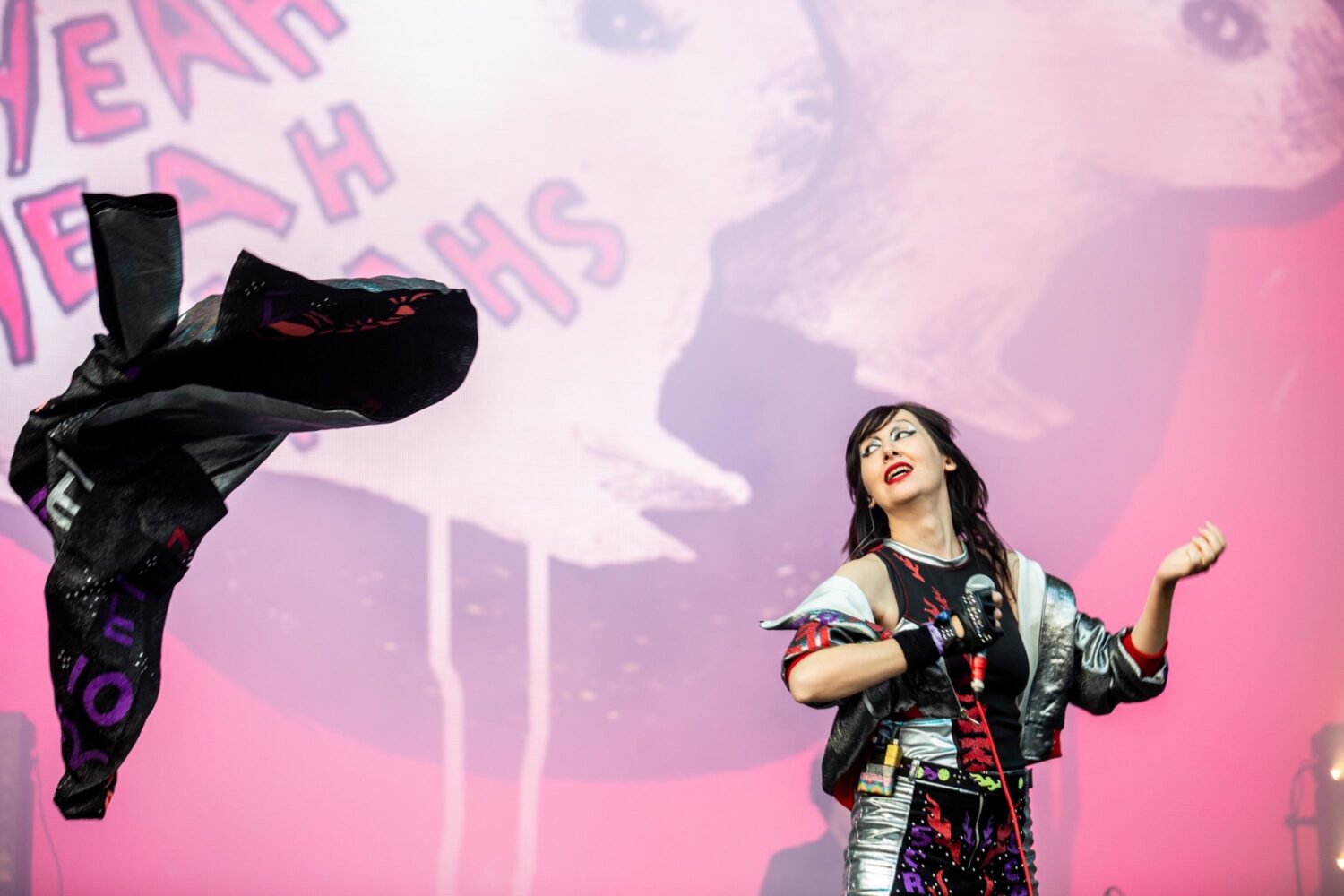