In our new issue (out Friday 2nd October), we track down a band at the top of their game. Against the odds, they’ve bettered debut ‘The Bones of What You Believe’ with follow-up ‘Every Open Eye’

Also in the new issue of DIY, we track down the unexpected rise of Spring King, a band whose lives changed on the back of one radio play. We follow their journey up to now, as well as getting word from Zane Lowe himself on what makes them kings of the underground.

The Dead Weather and Wavves talk their massive new album, Hurts get chased by fans on the other side of the continent and Demob Happy invite us into their haunted house studio to talk stunning debut ‘Dream Soda’.

DIY’s October 2015 issue is free from 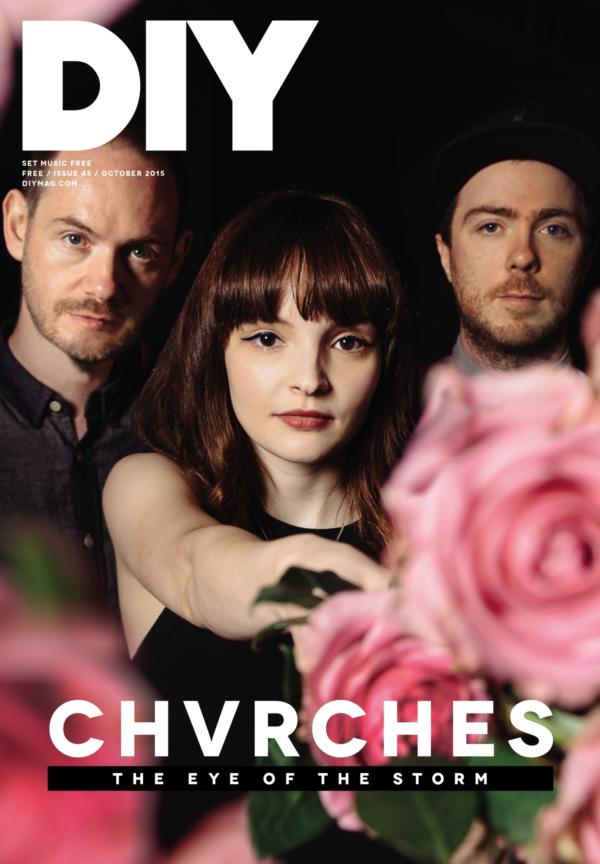